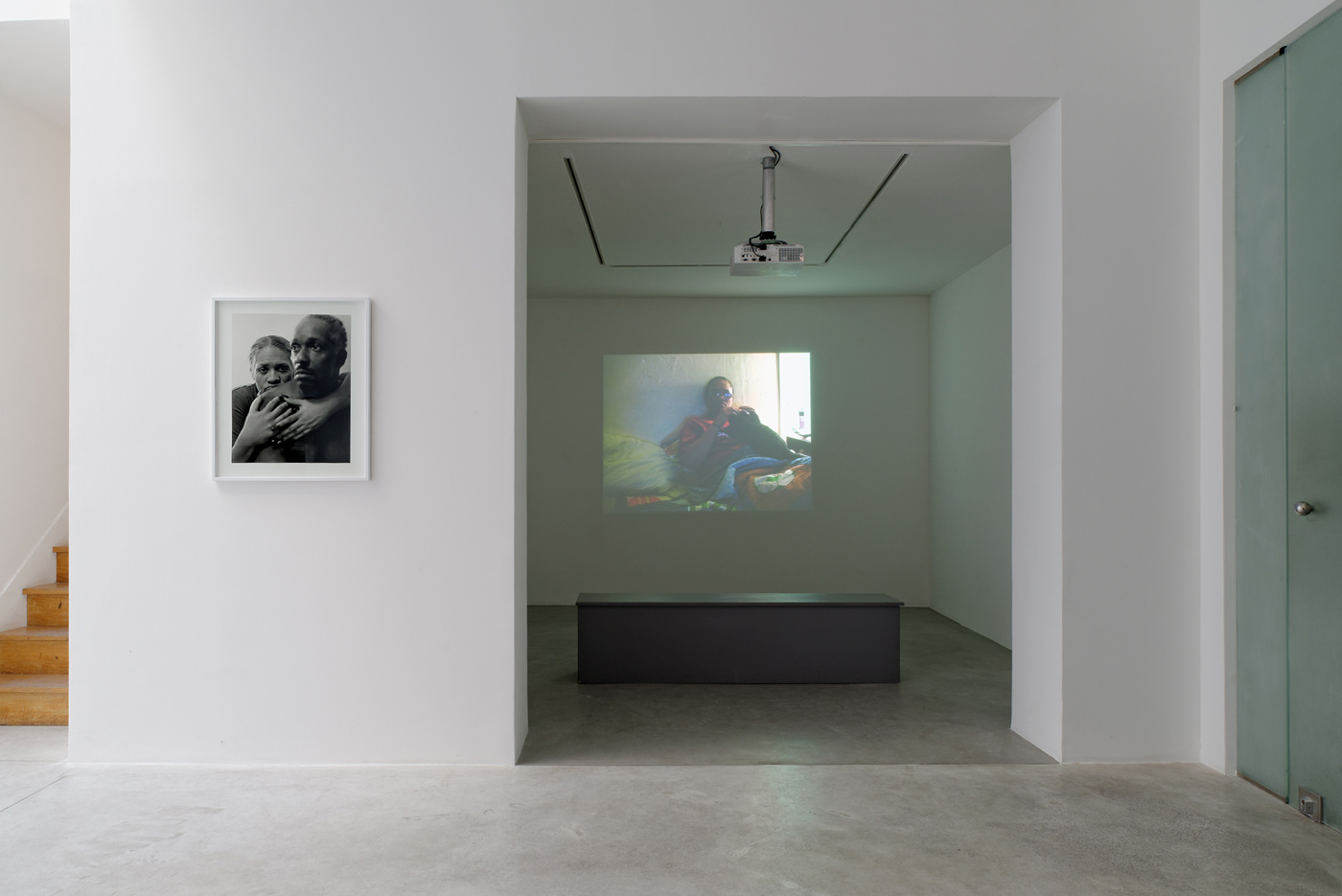 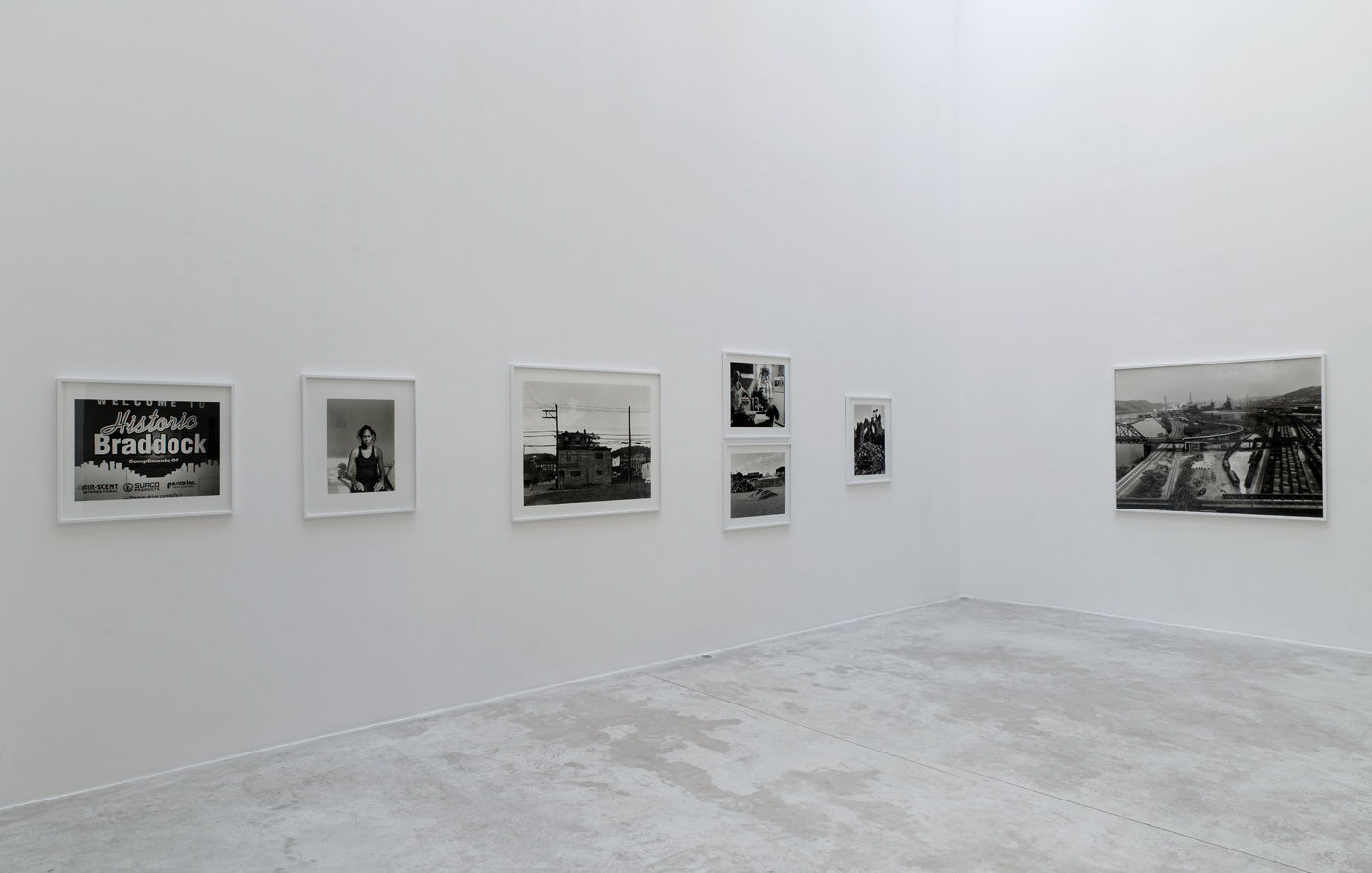 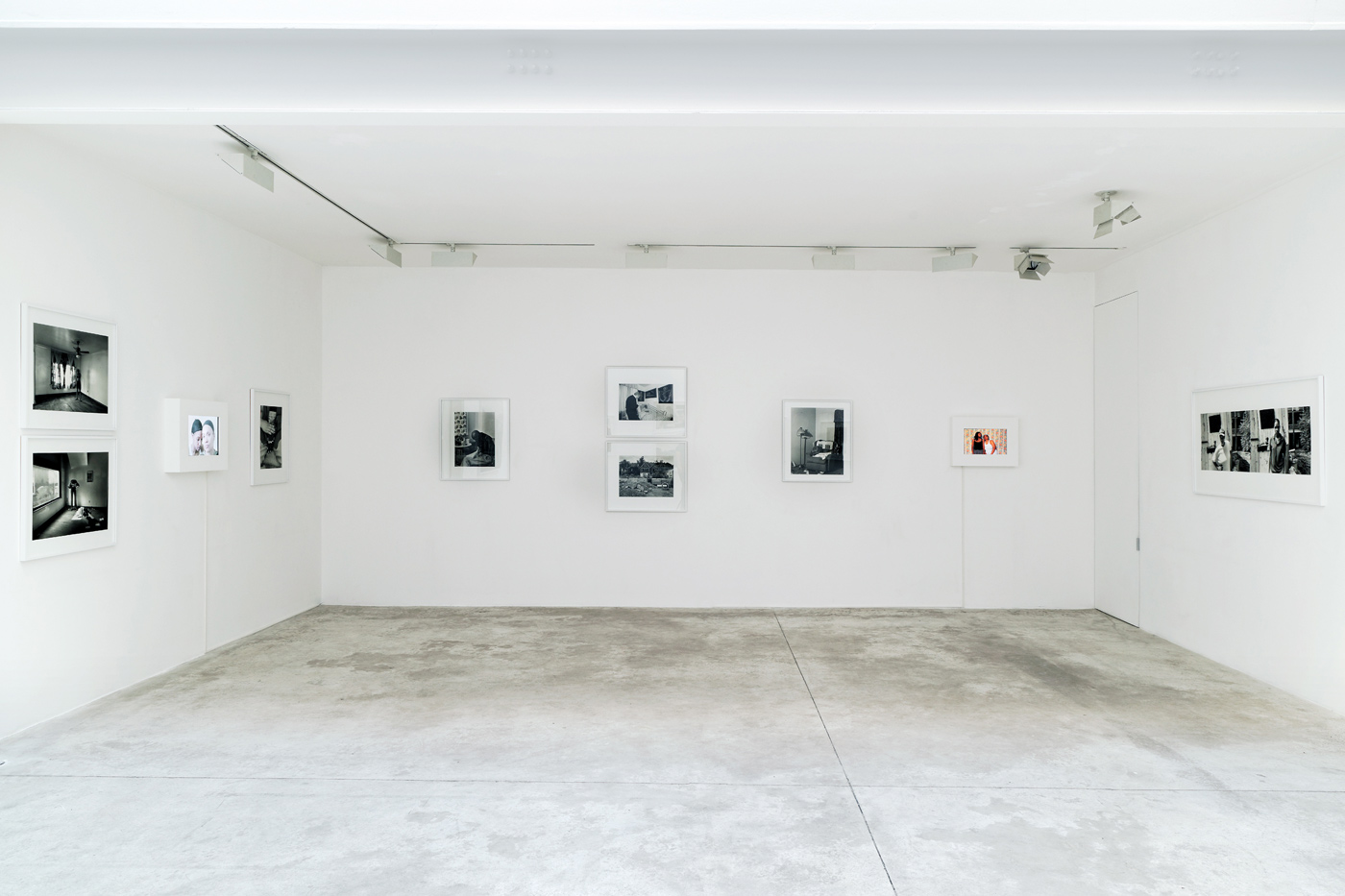 Campaign for Braddock Hospital (Save our community Hospital), The Notion of Family, Grey Area, with her series of black and white photographs, LaToya Ruby Frazier seeks to adjust and define a field of investigation over a period of around ten years: neighbourly relations, adjacency, juxtaposition, drawing up a realistic inventory of the black American middle class in the 2000's.

Through her pictures, she has constructed a real alphabet, cement ensuring a certain level of cohesion between the presented elements, which lose their solitary status from that moment and appear as many actors in the set of the series. Her work can never be reduced to a simple description. Each photograph becomes a place of transit where a landscape providing asylum from daily events installs itself. Her images are lucky witnesses of a world we would like to brush off, of an everyday life put between brackets, one of social issues, of stumbling blocks, of the convergence of borders.

The Notion of Family, which is probably her most famous series, portrays her loved ones: pictures of her mother, her grandmother and self portraits. Each one has suffered deep physical distress but LaToya Ruby Frazier has the rare gift of knowing how to transform these almost desperate images into a story supported by a family novel, built through many generations of women and enriched by milestones where each woman allows herself the virtue of the other. If she weaves a reality of black America in the 2000's from this canvas, the human being is always at the centre of her visual discourse. The non-reciprocity and the cold apparent dosage of indifference feed and enrich themselves upon her very realistic portraits of a post industrial city in the USA and evoke empathy.
LaToya Ruby Frazier's work affiliates with photography's great documental tradition - her work has often been compared with that of Dorothea Lange or Diane Airbus, it also reminds us of Gordon Parks -  but she cannot be reduced to a simple witnessing of a young, black, militant, American woman. She pursues the work of Nan Goldin, Francesca Woodman, Jenny Holzer, Allan Sekula and Martha Rosler in her interpretation of margins and borders. She is all the more subversive as she transcends the sphere, often of intimacy, suggesting that something's amiss for it to be reused in a more human universal.
By showing some videos - DETOX (Braddock U.P.M.C.), 2001, Momme Portrait Series (Wrestle), 2009, and Momme Portrait Series (Heads), 2008 for the first time - the artist confirms her visual commitment. Though she works around the same theme - her family and her environment - she acts with a precise conscience of what will happen during the shooting and endeavours to reproduce the essence in the hope of avoiding all stereotypical interpretations of her work. She attributes real loads of meaning to her images for which she is both the guide and the memory.
If she has her very own way of covering up and diverting our attention from the signs of a disenchanted universe, she also knows better than any other how to incite fascination for what is shown and give us a glimpse of the hidden side of things. She knows how to turn around, stretch and magnify simply banal images. Her work is mirror like, a true reflection of a perception of her contemporary unconscious.
Her photographs do not speak. They distill. The monochrome lends itself to going deeper, to toning down but black has an aggravating property. The faces and gestures neither allow for special effects nor for subterfuge. LaToya Ruby Frazier's narration is solid and the last word has not been spoken.