No Snow No Show
Franck Scurti 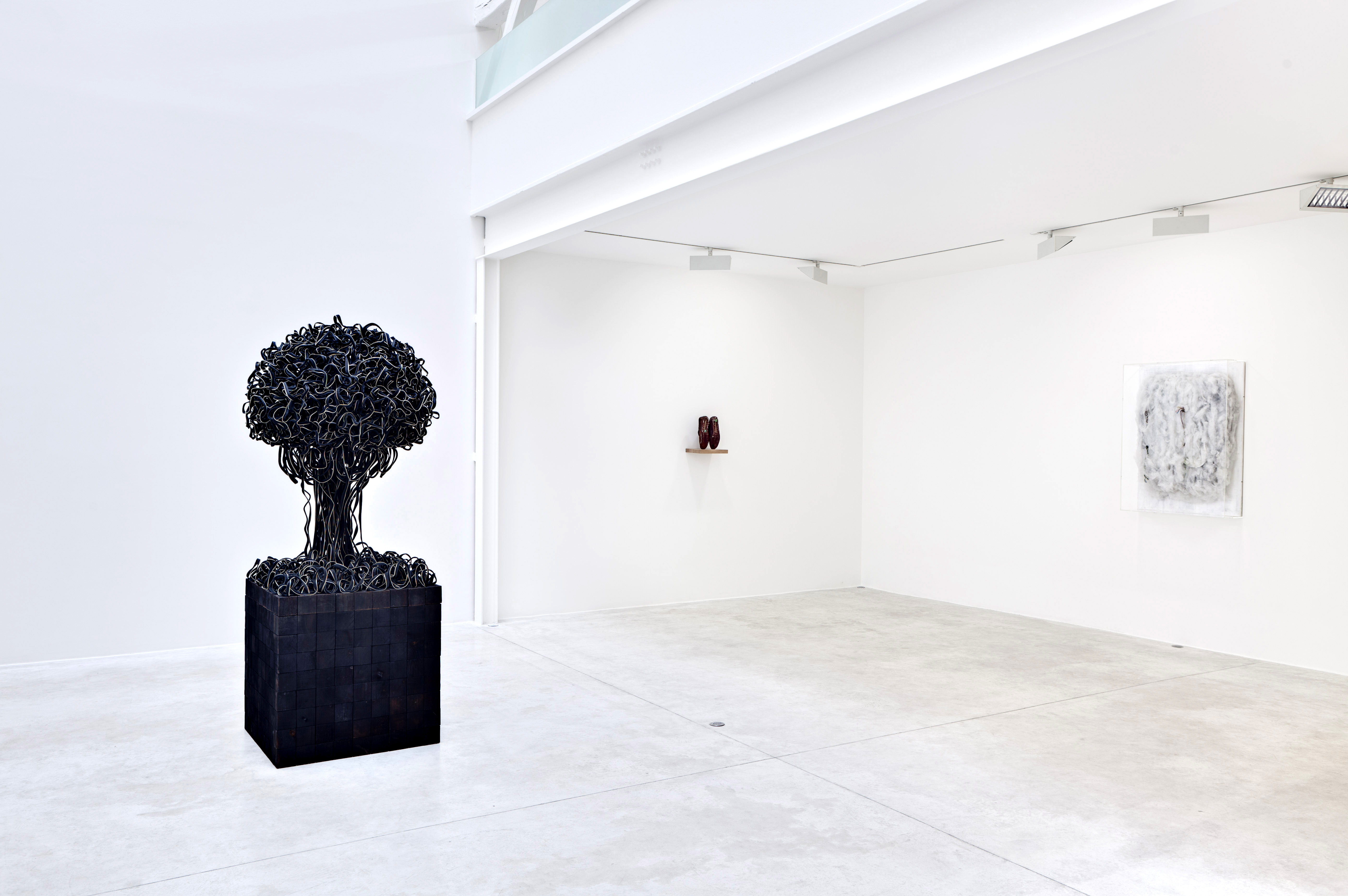 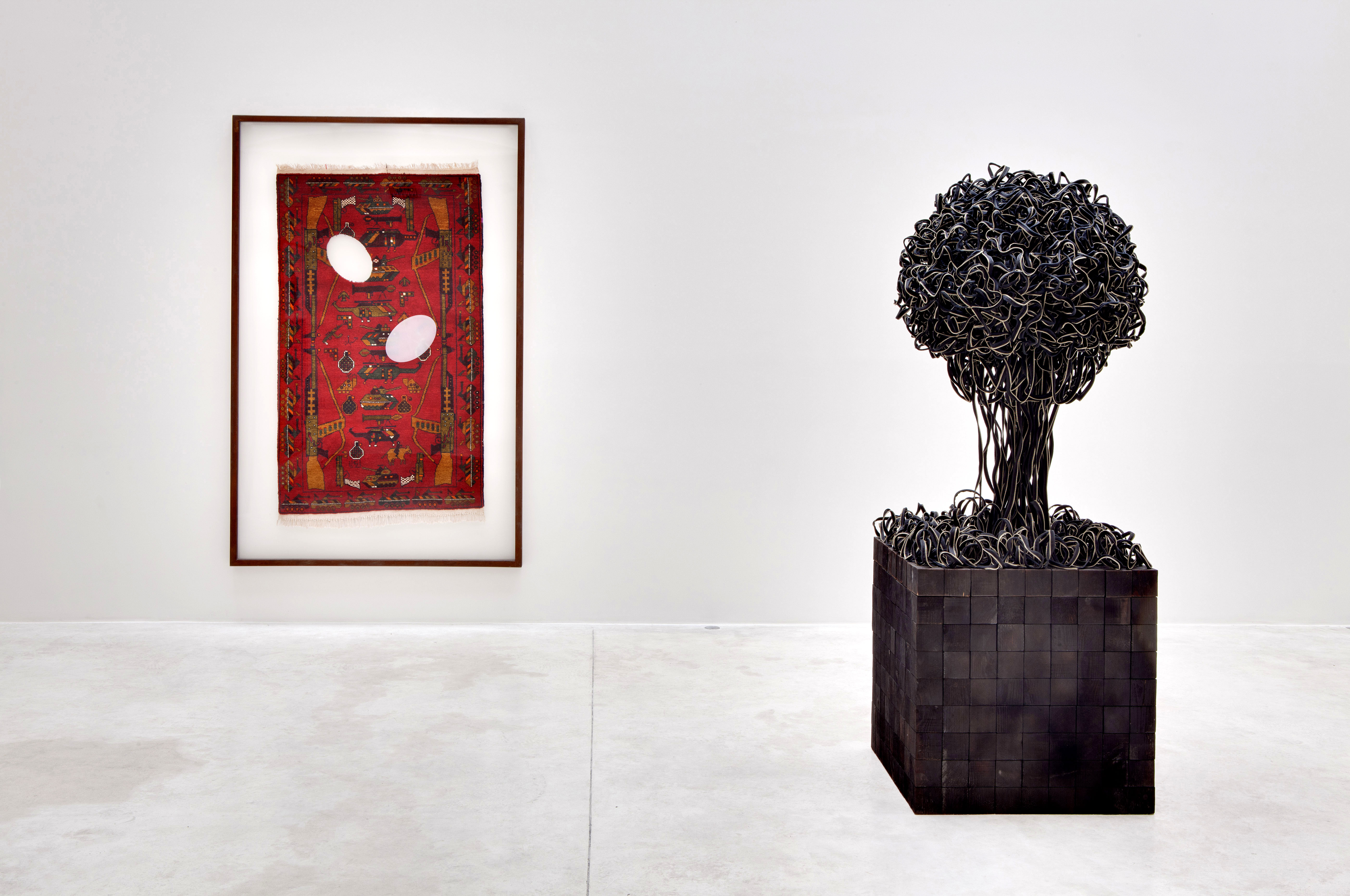 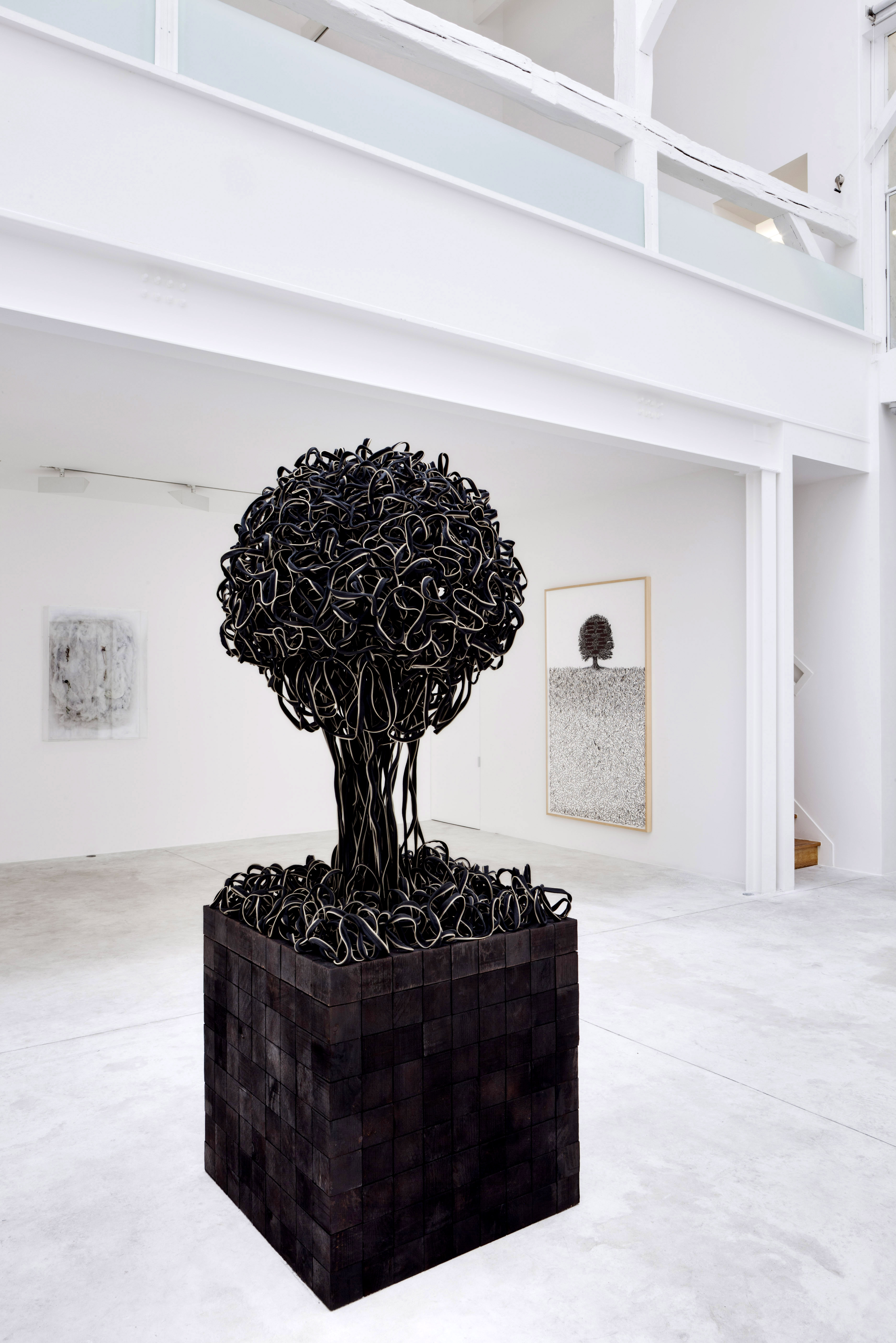 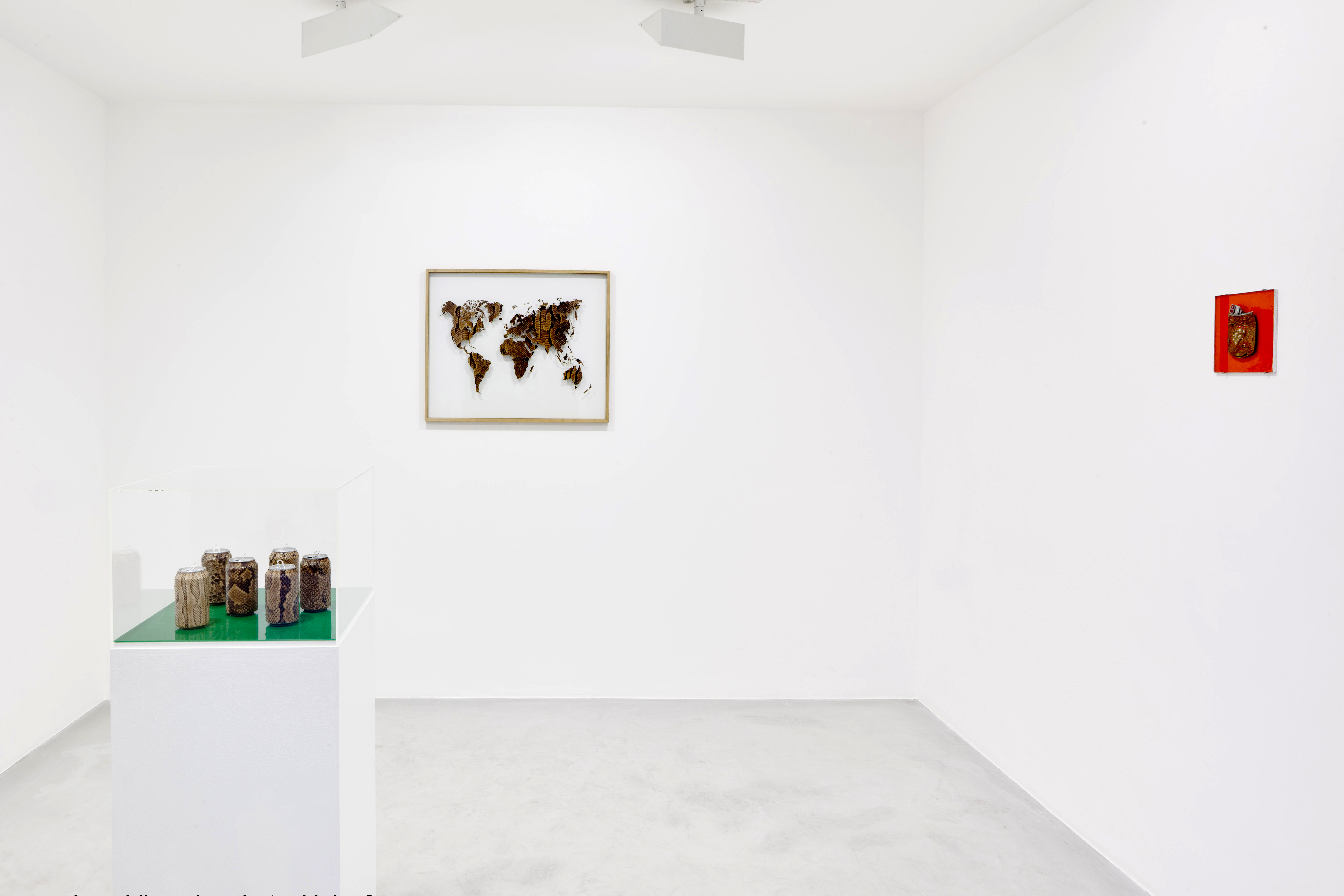 We are pleased to announce Franck Scurti's first solo show at Galerie Michel Rein. The exhibition will bring together a selection of works created in 2011 for the Musée d'art contemporain de Strasbourg1 along with new sculptures, drawings and collages created especially for this exhibition.
More interested by playing with the sense of things than by a determined belief in them, Franck Scurti seeks to give his ideas a freedom which subsequently awards his artworks with a certain independence. Scurti's work is a constant attempt to invert structured systems to differentiate between them, to find links between them and to test them.

"What interests me is to see how one artwork can shine light on another even though it was made for completely different reasons and often there is a long time gap between them. I think of each work in relation to another, but there is no program, it's intuitive."

Thus a large Afghan rug full of holes, presented in a metal frame (War Rug, 2011) hangs next to an old pair of shoes hung strangely vertically (La Marche de l'ivrogne, 2011). Further along, a drawing of a family tree, where the inscription boxes have been replaced by matchbox striking strips (Family Tree, 2011), recalls the volumed drawing of an atomic explosion created by a zipper (Gorgone, 2011).
As the show’s title "No Snow No Show" suggests, the artist enjoys phrases with two meanings, his work is before all else poetic and political.