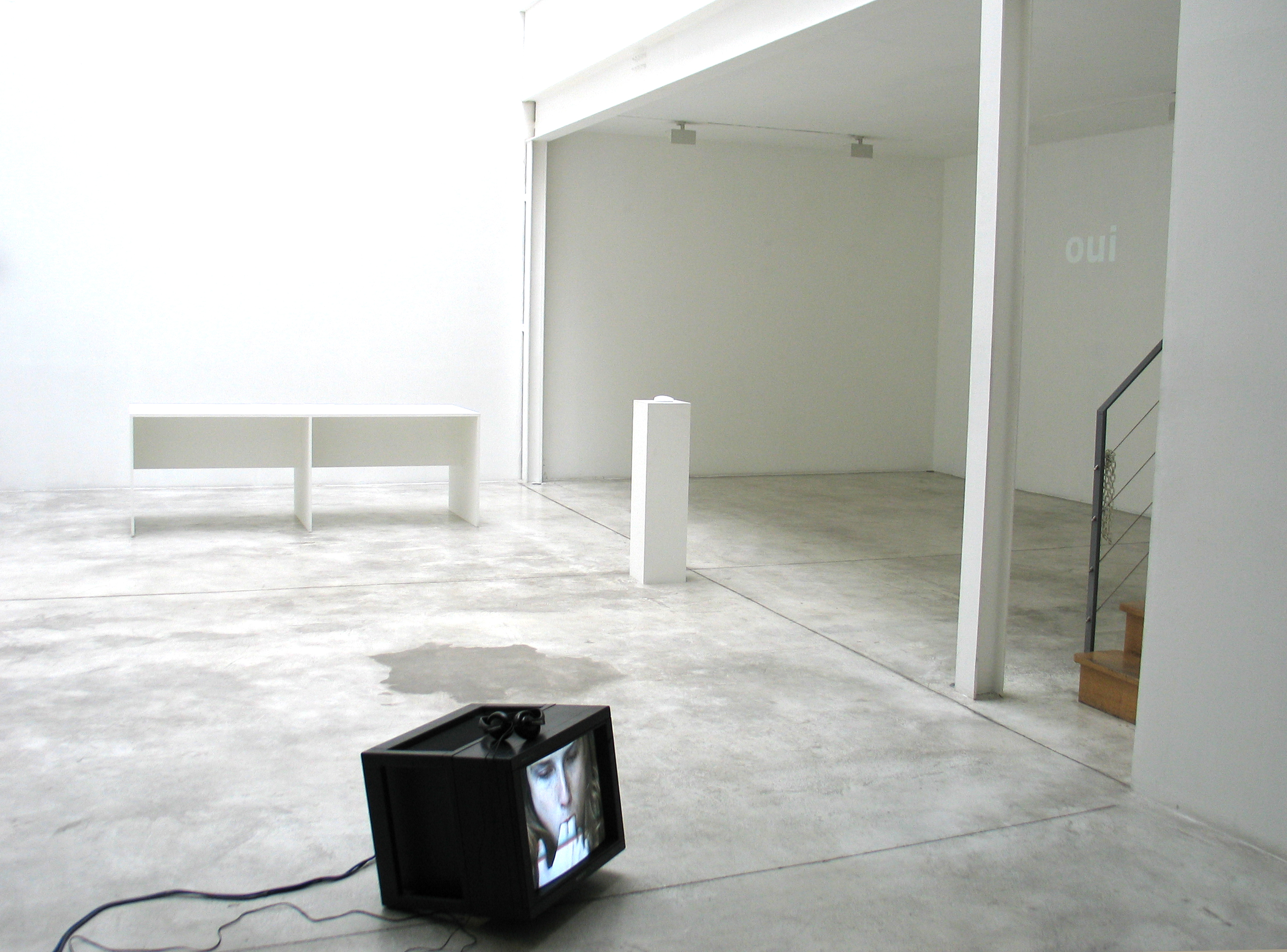 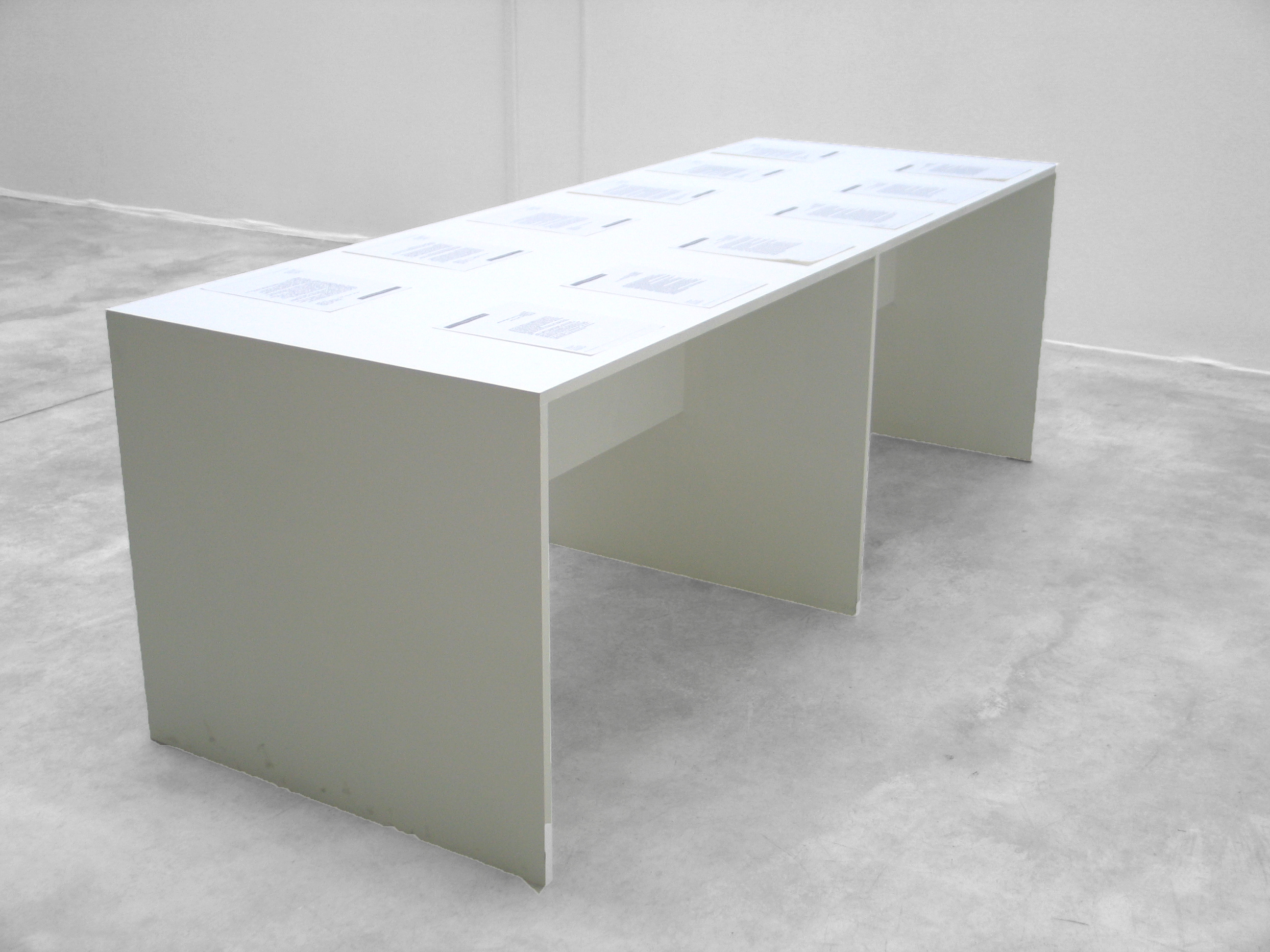 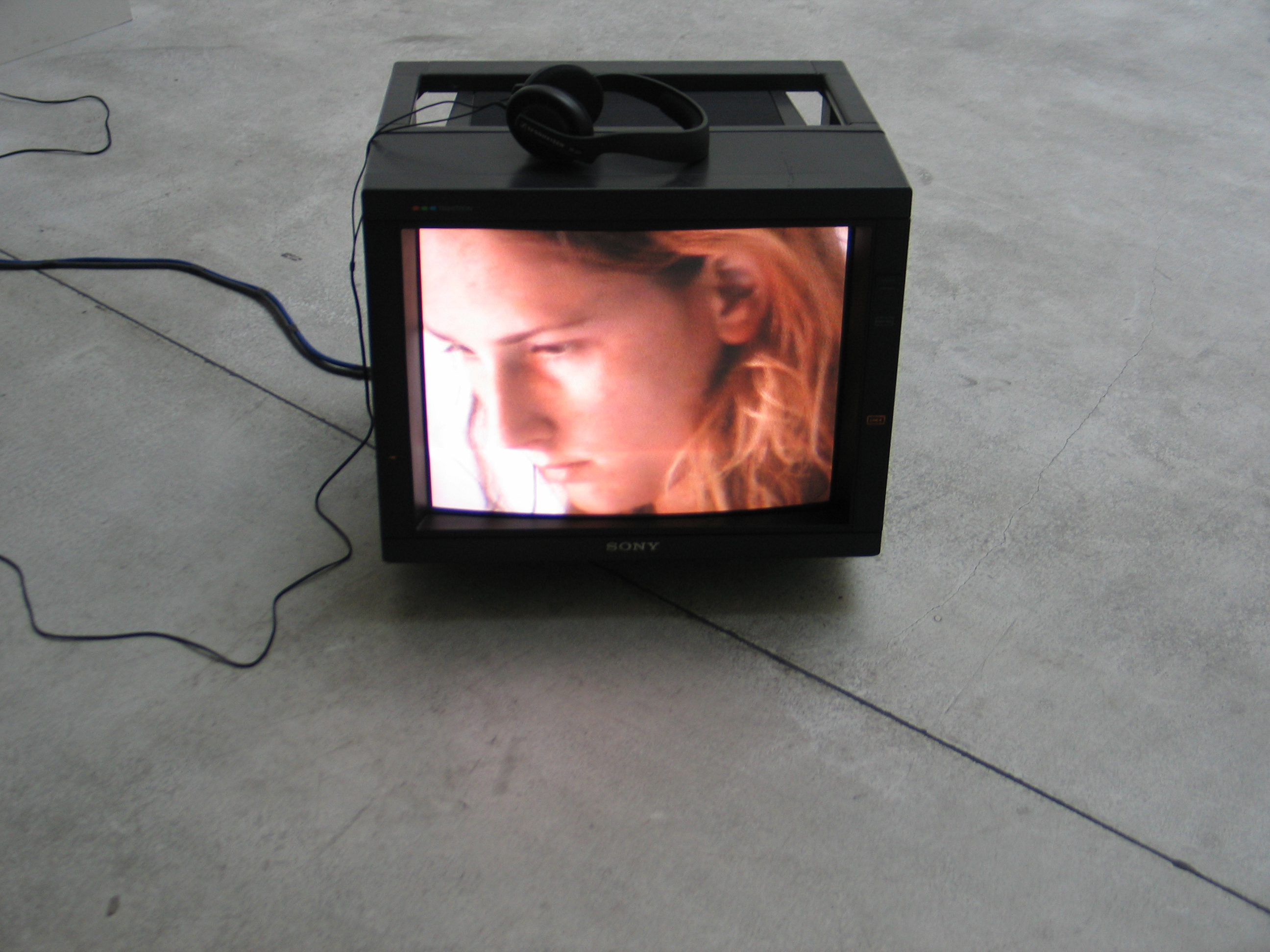 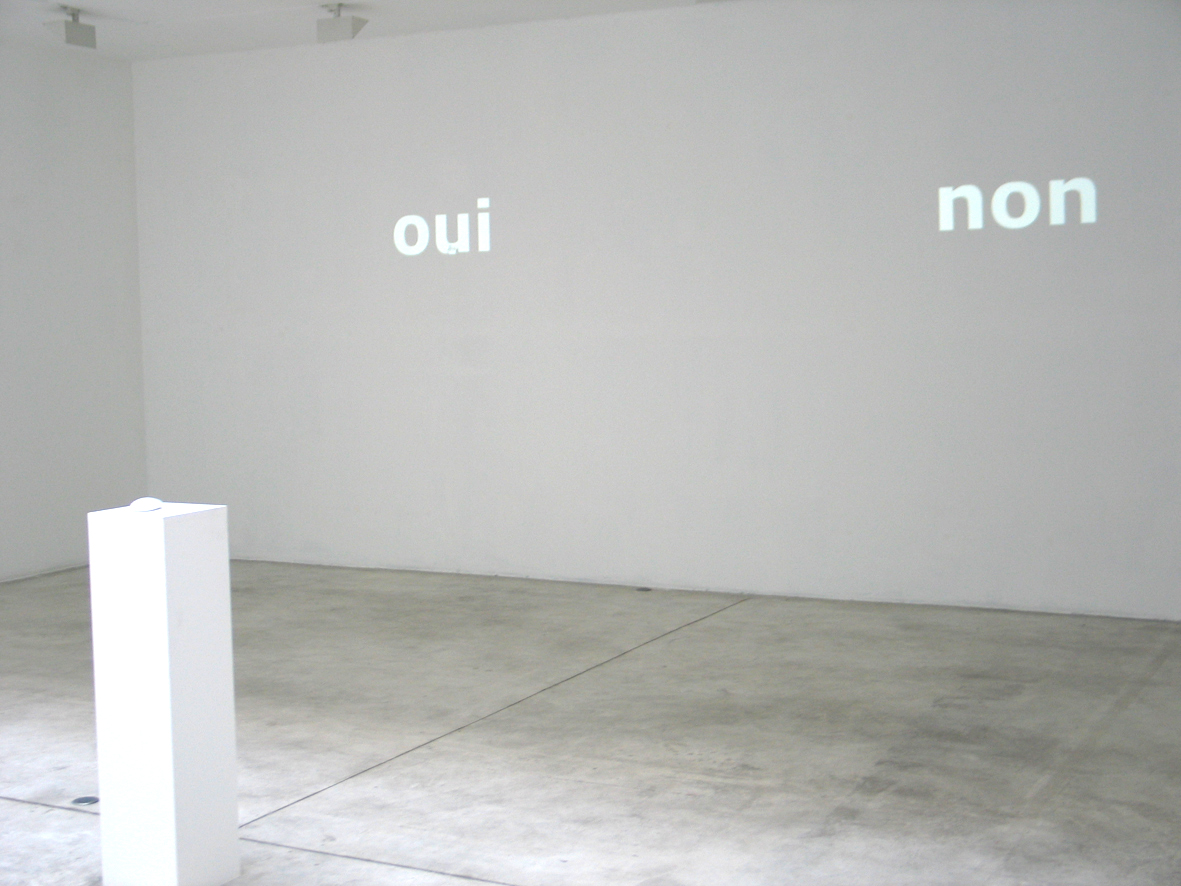 Letters To Other Planets,

Dora García was born in Valladolid, Spain, in 1965, and has been living and workingin Brussels since 1995. Her work can be characterized by a strong conceptual content. She uses a great variety of media to explore fictions as a way to decode the infinite relationships that emerge between the subject and the context it finds itself in. All of her work turns on the search for identity.

Her work uses very concrete narratives and scenarios hovering over the thin line dividing the real from the unreal. In her vision, the very possibility of identity depends on how the individual negotiates with his surroundings. These are two mutually dependent and hence indissociable elements. The works on show at the Michel Rein gallery all belong to that part of Dora's work that alludes not only to the codes the artist shares, or doesn't, with her audience, but also to the endemic instability of the work of art. The work that gives the exhibition its title, Letters To Other Planets, seems taken from an impossible narrative where an artist's work arouses universal interest. The play-work Yes or No (The Sphinx) does not tolerate the indifferent spectator, and instead obliges him to define himself at every turn if he wishes to see the work. The end of the piece is only available to those members of the public who are nearly identical to the artist, or to those who lie. Which one of these are more like the artist remains in doubt. Other works, like Burning Post Its or The Glass Wall, offer actual fables and thoughts about the hiding of information and about the information generated by that hiding process.