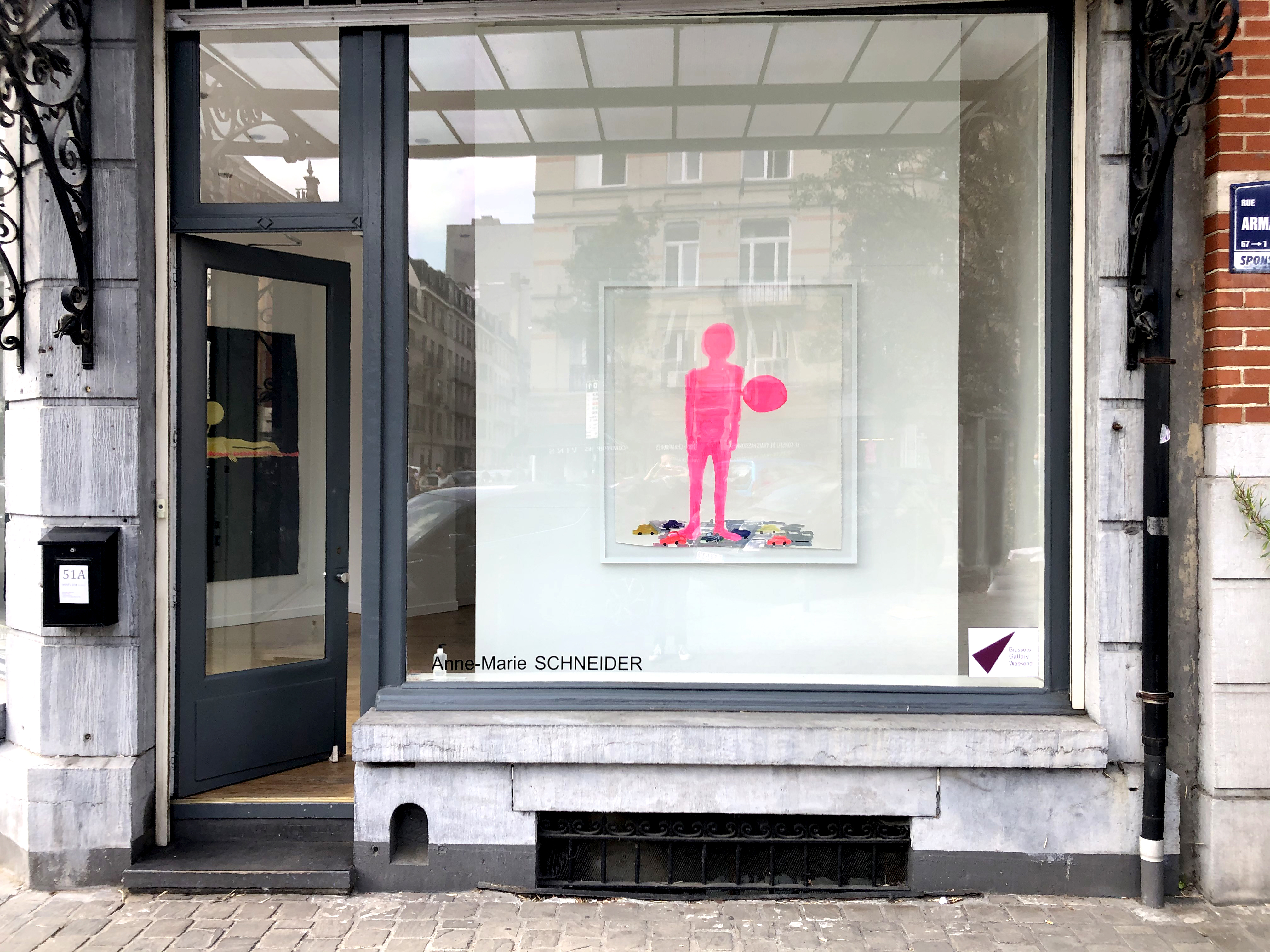 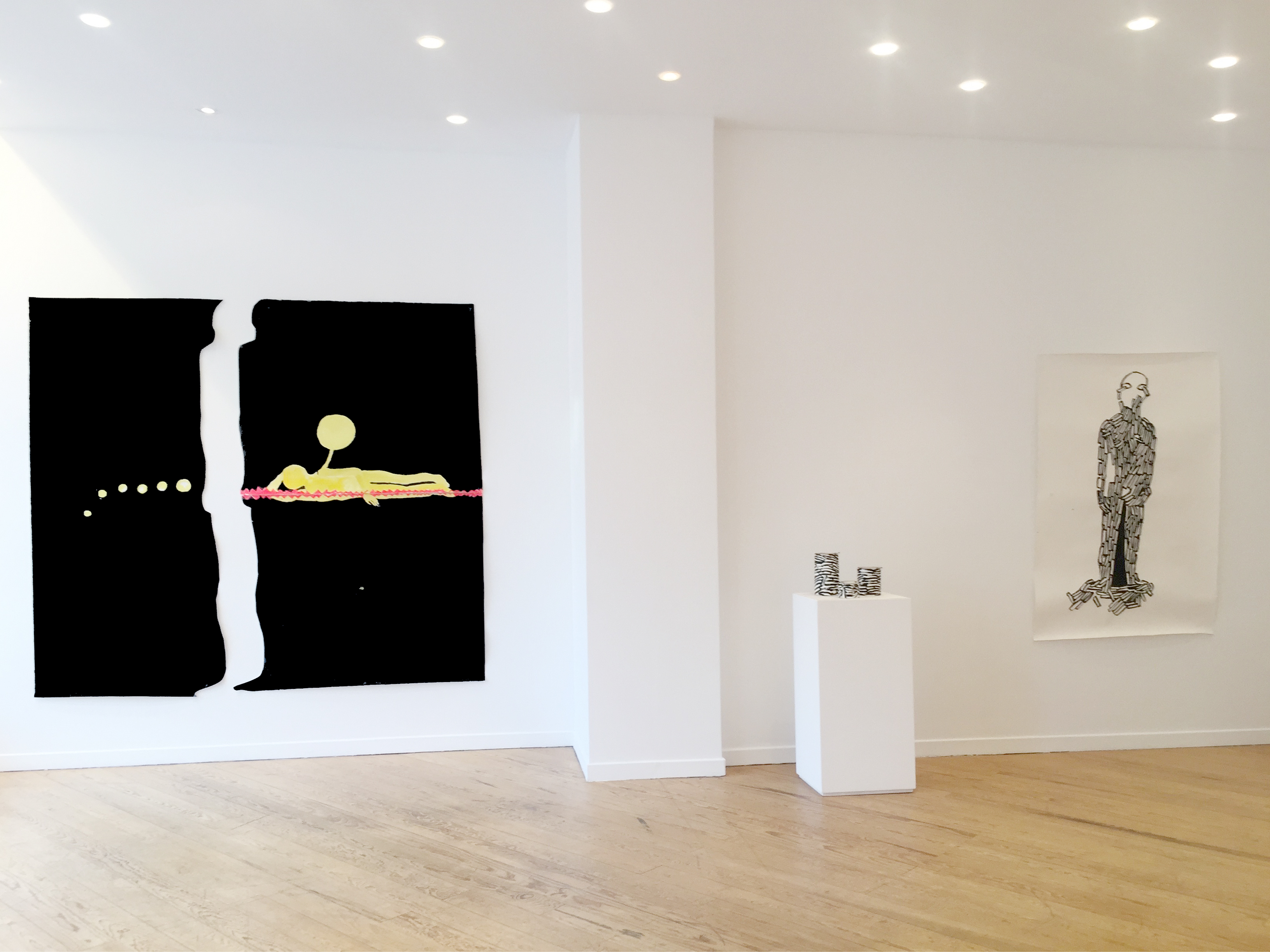 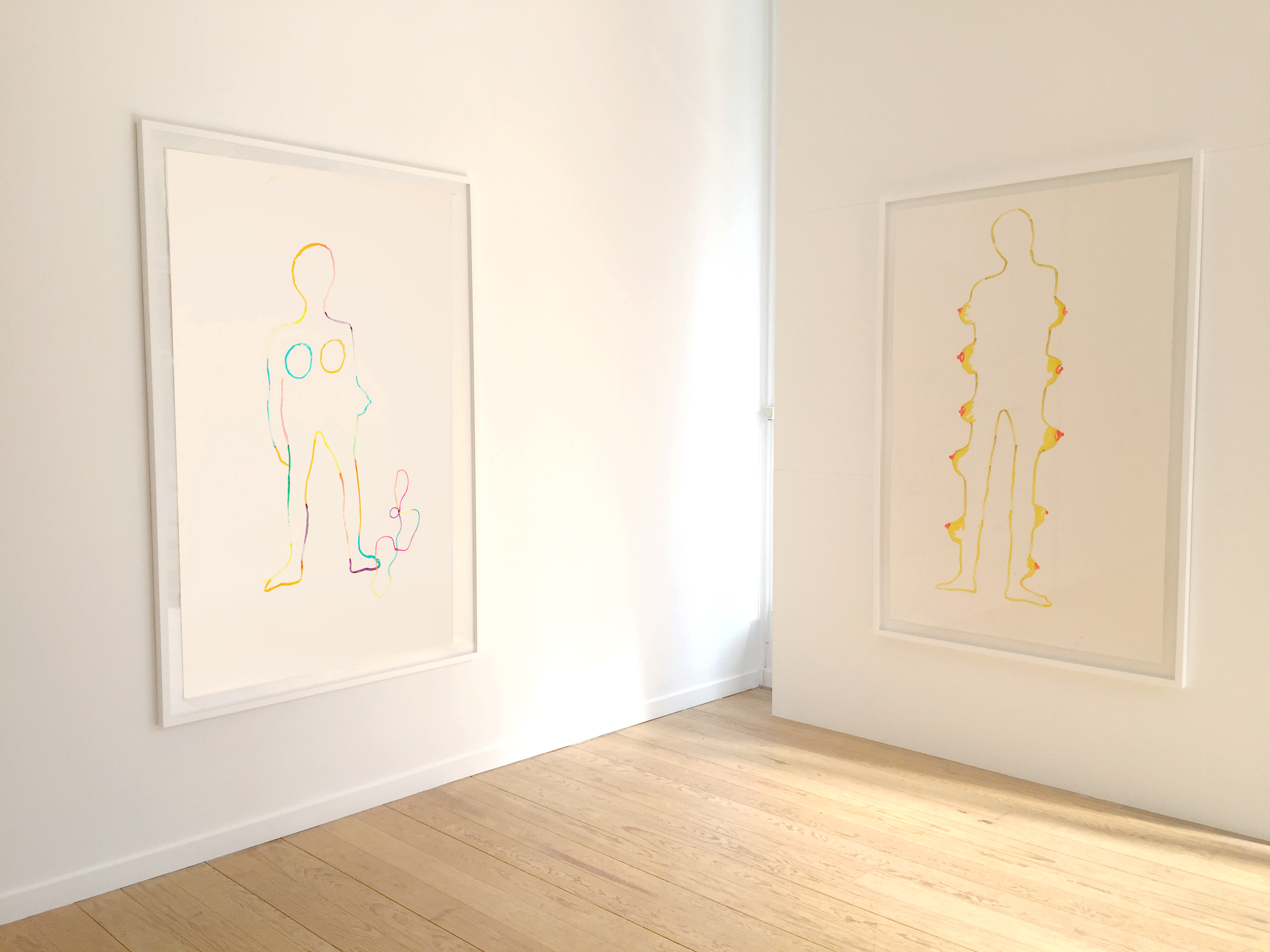 For  more  than  three  decades,  Anne-Marie  Schneider  has  revealed  to  us  a  dense  story,  constantly  renewed, drawn with a scalpel affirming to our astonished eyes, like a private diary open without detours or restraint, the  diversity  of  her  impressions,  the  liveliness  of  her  feelings,  the  pain  of  her  disturbed  ideas  in  the continuation of her drawings. These enabled her to write only with words in order to better perceive through successive  images  her implementation  of  essentially  visual  snapshots,  all  of  which  escape  pre-established standards of representation or figuration.

And  indeed,  each  of  her  drawings  seems  to  spring  from  the  depth  of  her  sensitivity,  with  the  power  of gushing from an inexhaustible source, to show, express, overflow with unexpected perceptions and meanings and yet, each time, tracing with an identical constancy of the signified of each of the figures that Anne-Marie  Schneider  affirms  on  paper.  Endlessly,  she  reveals  the  cohesion  of  the  outline  of  each  of  her works, as well as the coherence of their diversity, the immediate effectiveness of her confrontation with the world, with others.

The  concern  that  feeds  her  works  is  acute.  The  bodies  are  filled  with  tears  encircled  in  black  similar  to briquettes, or on the contrary, empty and without faces are barely outlined by a few lines of bright colors. A few monochrome flat tints are enough for her to evoke other figures, such lonely automatons to which only large  dorsal  keys  can  give  life.  Likewise,  she  sculpts  silhouettes  suspended  in  front  of  the  whiteness  of  the simple wall with a few electric wires.

The  revelation  of  the  suffering  of  the  innermost  is  painful  every  time.  But  it  is  also  contained,  controlled, silent, generous beyond the accuracy of the features, allowing the perception of possible astonishment in the possible hope of appeasement of the world. So, the images of some old record players make resound the music of the stars and the imaginary of mythological beauty transcends bodies and grotesque figures.

FRAGILE  UNBREAKABLE.  These  two  words  title  the  catalog  of  her  exhibition  at  the  Musée  d'art  moderne  de  la  ville  de  Paris  in  2003,  which  opens  with  the full-page  portrait  of  Anne-Marie  Schneider,  immediately  followed  by  her  introductory  text  from  which  are  extracted  here  the  quotations  in  italics.  This  portrait reflects  her  words.  The  artist  looks  at  us,  straight  in  our  eyes,  precisely,  deeply  in  front  of  two  large  drawings  of  hands.  She  holds  in  her  arms  and  outstretched fingers a few informal soft toys, with long legs and tails, of uniform colors. Her smile seems to fade.

Her hands are large, like those of an accomplished pianist. But the artist, although having practiced the violin before her training in fine arts, does not play a well-tempered  keyboard.  She  never  stops  drawing  and  specifying  the  situations  and  experiences  that  cross  and  nourish  her  affects  tirelessly,  to  give  us  an  idea  of the main questions, questions or emotions that she encourages us to share, without break or respite to question our presence in the world.