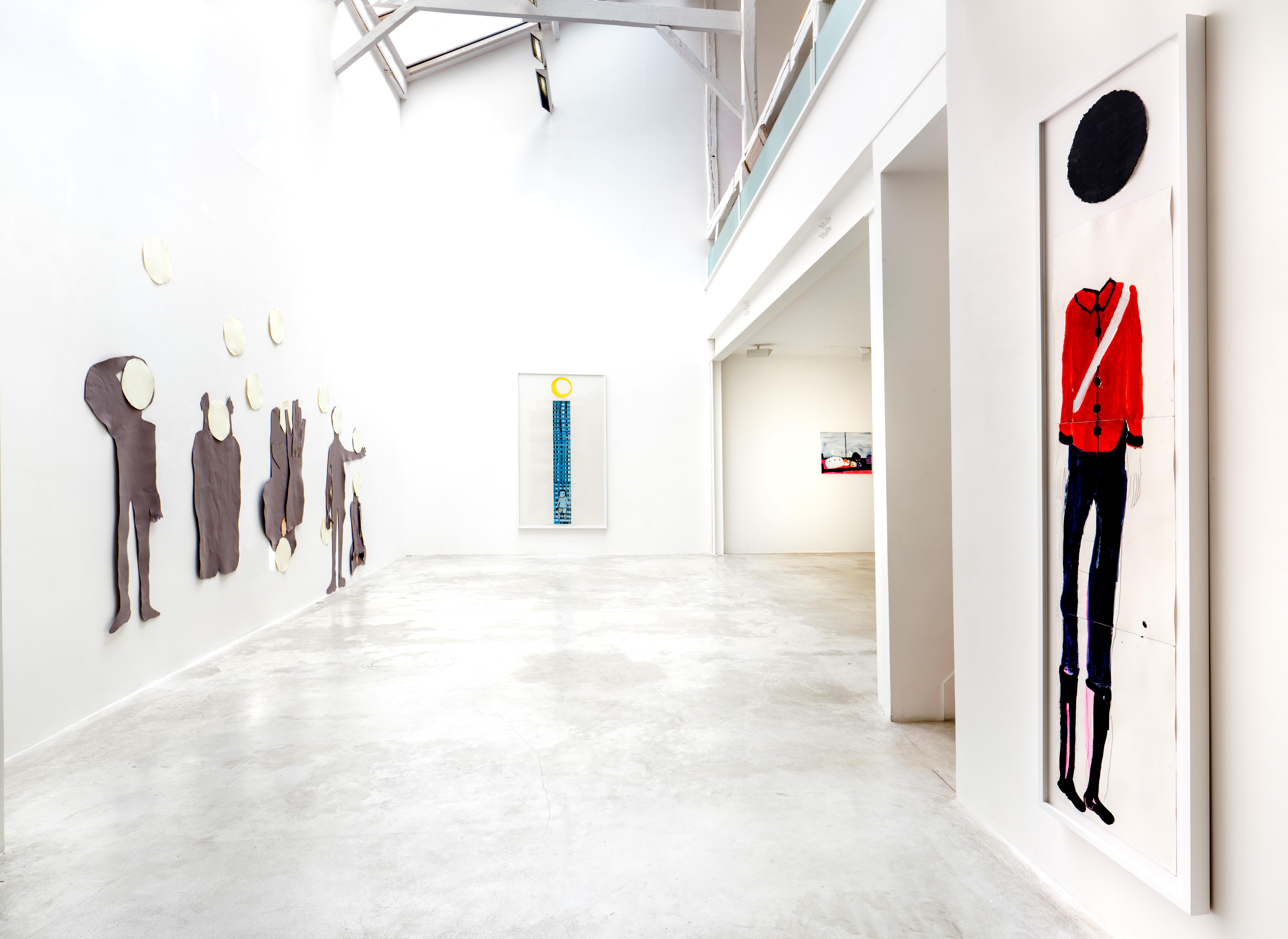 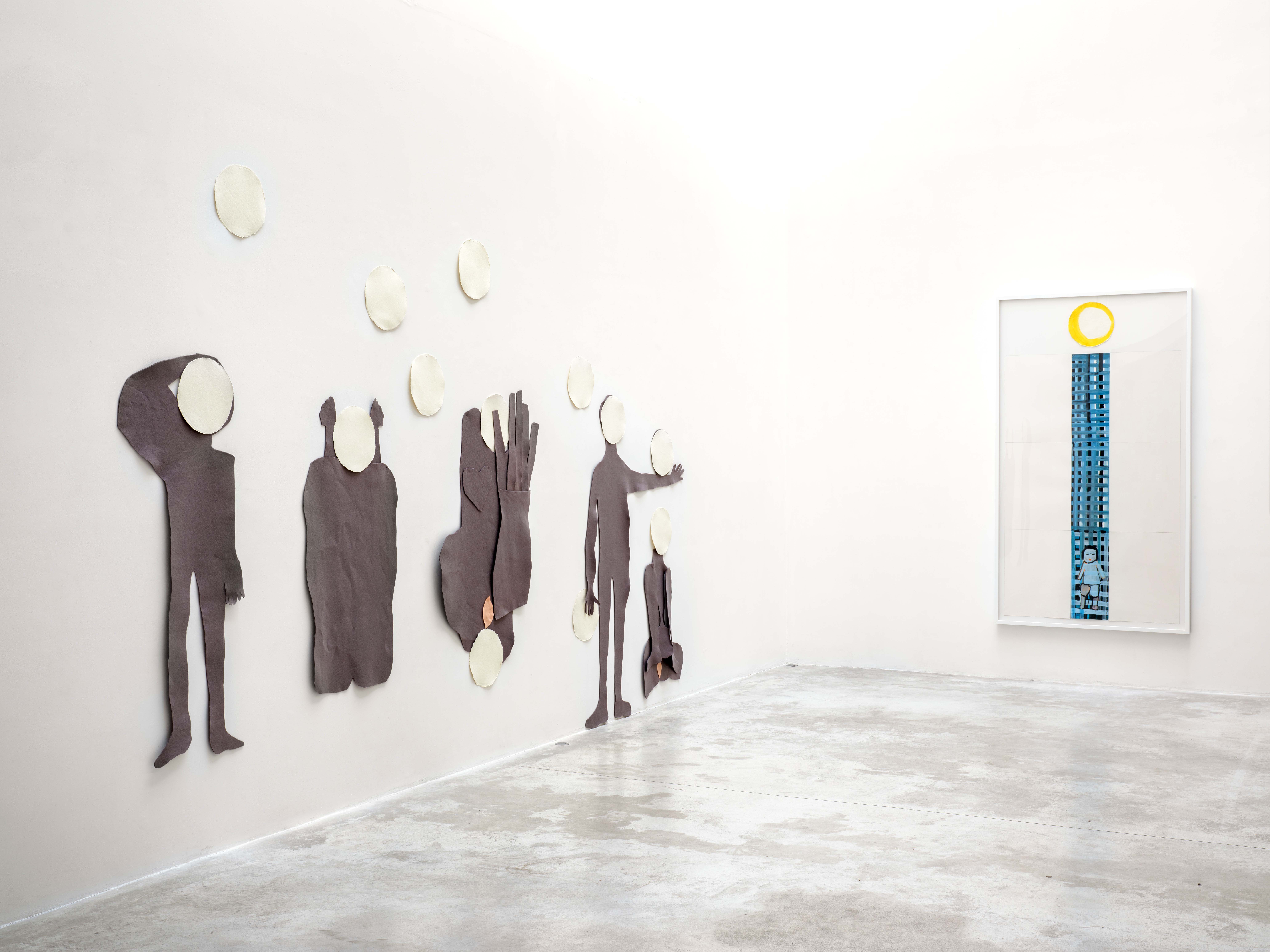 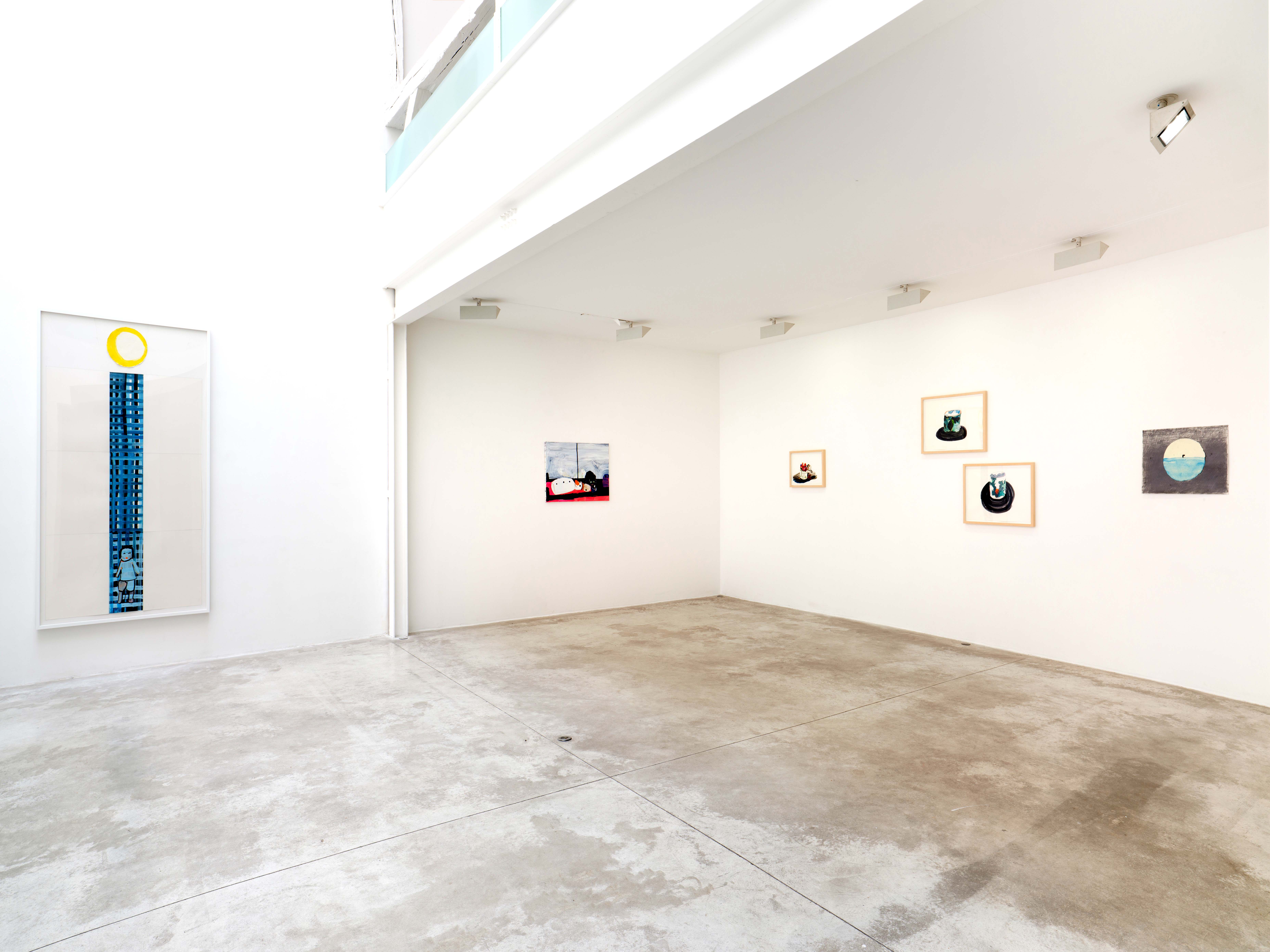 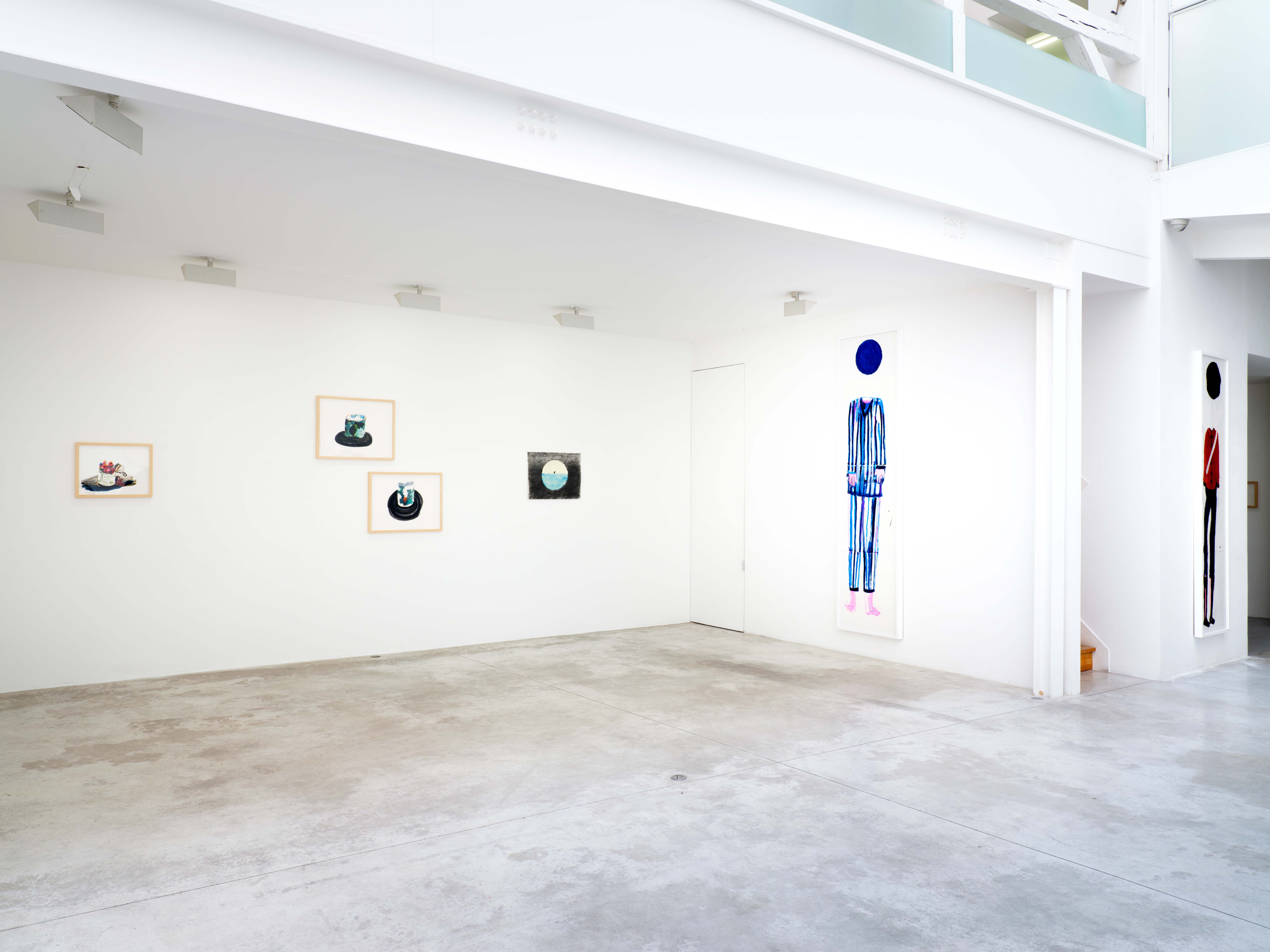 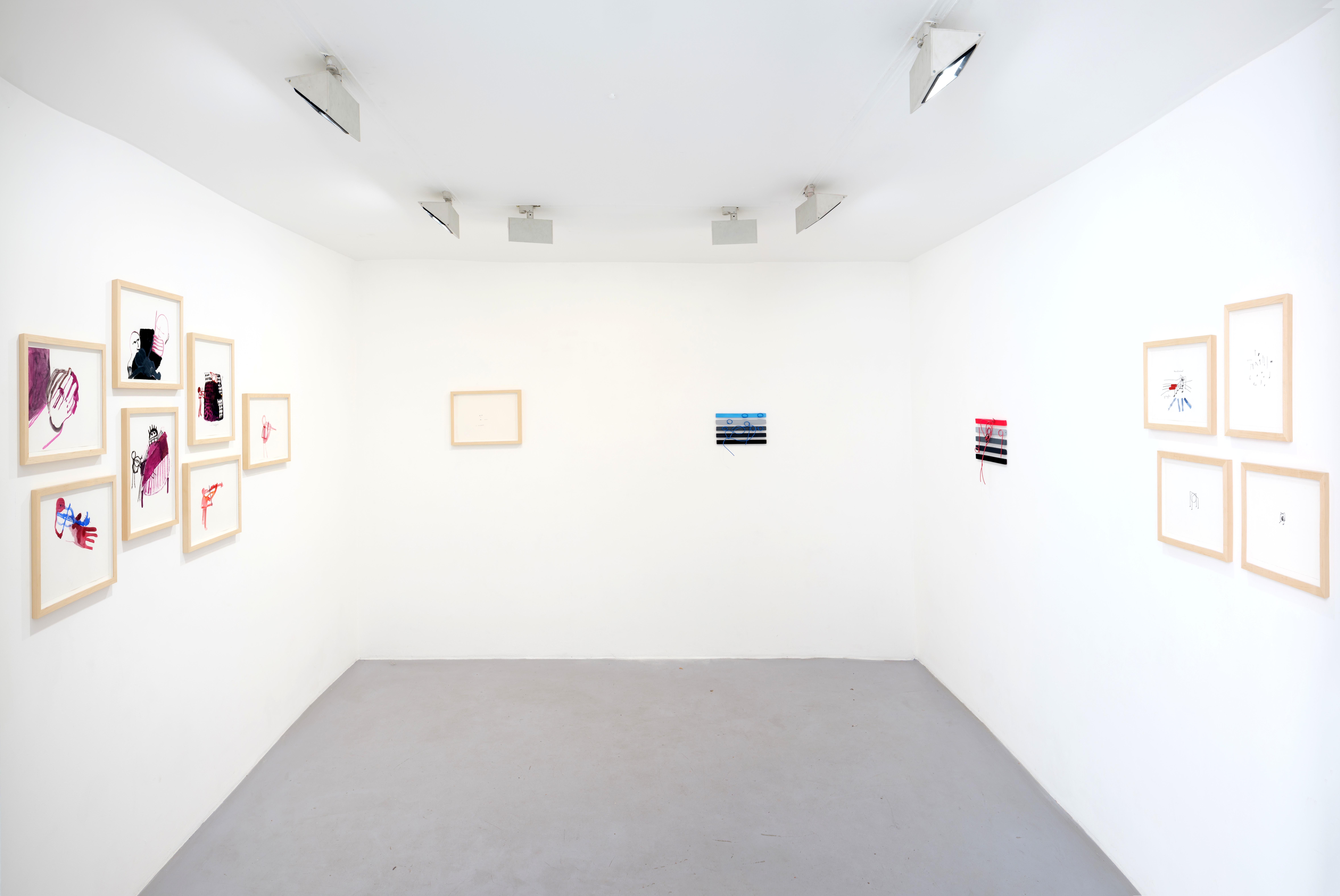 We would like to share with you our great pleasure in exhibiting Anne Marie Schneider in Paris. I met Anne-Marie Schneider a long time go in 1999 at Le Printemps de Cahors. I clearly remember that very first meeting : I told her how much I admired her work, and that I wanted to buy some drawings for our collection.

She was represented from the outset in France by Philip Nelson for whom I had great esteem. Years went by. We opened a gallery in Belgium in 2013 and also because our director Patrick Vanbellinghen was close to Anne-Marie, it was an obvious step to represent her.

After her immediate agreement, two solo shows followed at the gallery in Brussels (Day and Night, 2015 and I am here, 2017).

We contributed to the Anne-Marie retrospectives in 2017 at the Reina Sofia Museum in Madrid and then at MAC’s Le Grand Hornu (curated by Denis Gielen).

Now the time has come to exhibit Anne-Marie’s work in Paris. For the show, first and foremost, let us borrow the artist’s own words : « High notes light up the score. The snowman, prone inside the house, melts more slowly, and takes longer. Repose and silence, he’s happy that we can say later that he was a snowman. The presence of a watchman, the ‘i’s also at attention, a figure in pyjamas, night soon. I try to reassure myself as protection against fear, and the fear of others ».
This perfectly explains why some many people are so attached and committed to Anne-Marie Schneider work. By a simple practice (mainly drawings), full of poetry and intimacy, she offers us her perception of the world which is transformed  by her sensibility and accuracy into a general view of our human condition.

Looking forward to welcoming you at the gallery.