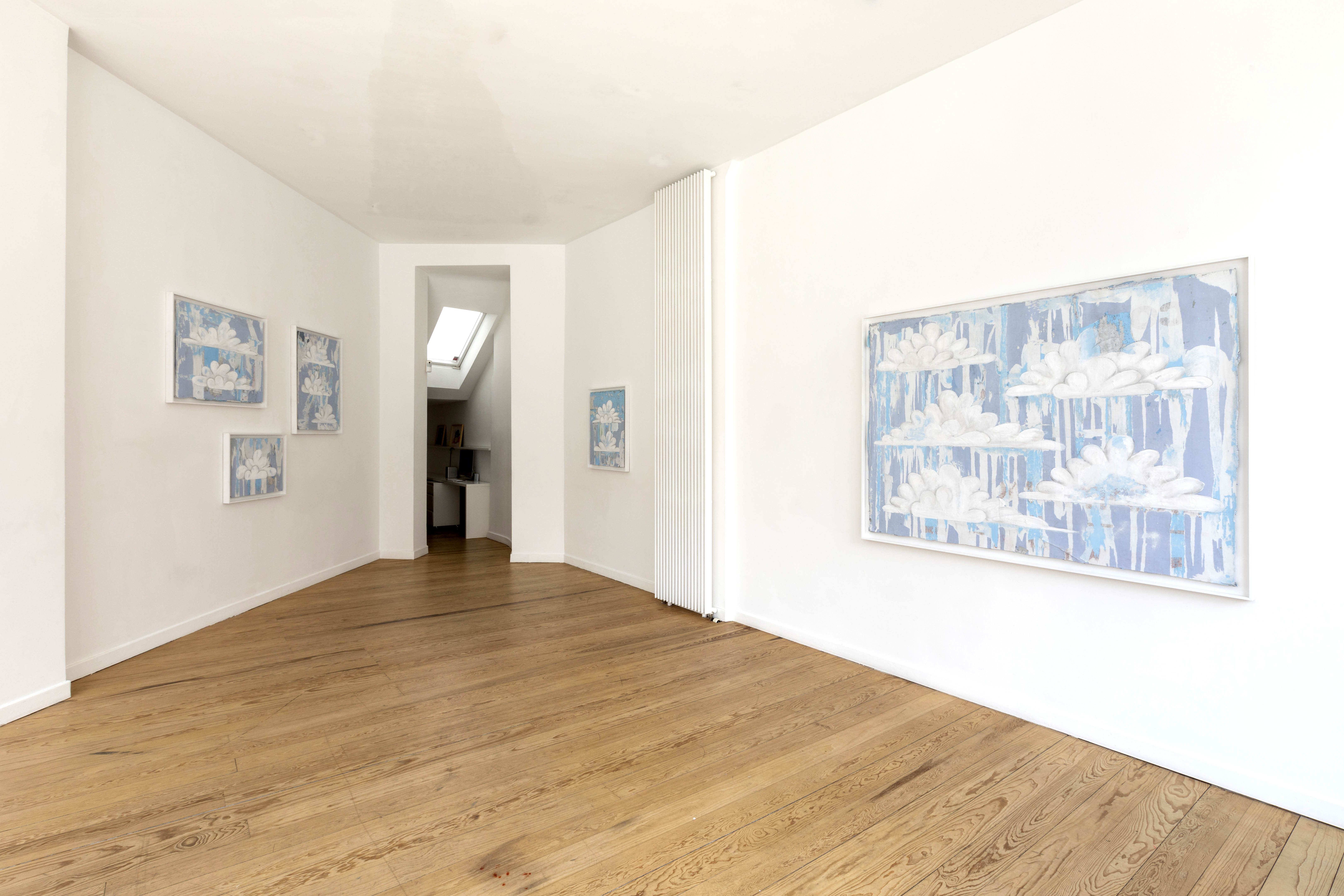 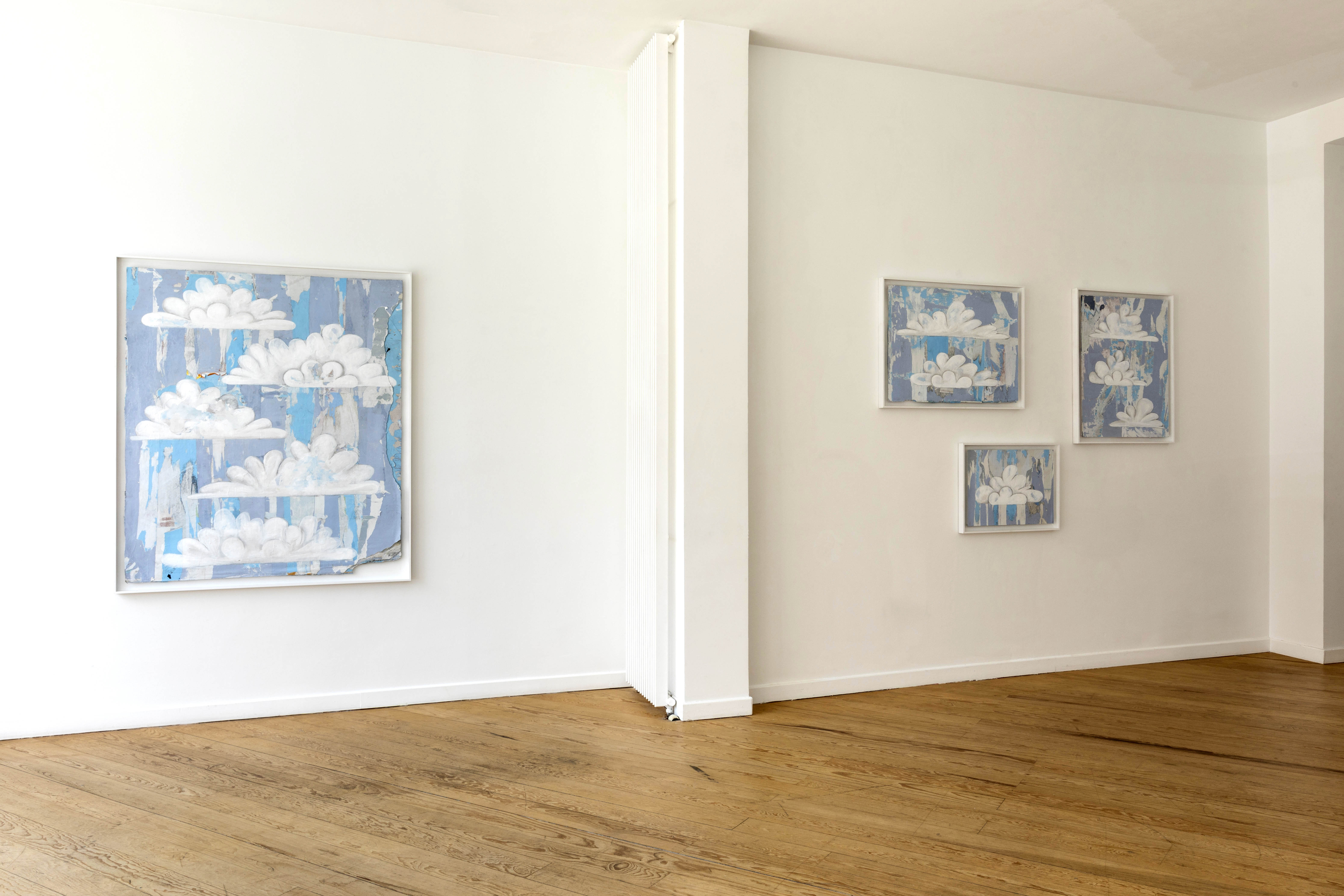 "Here is a man whose task it is to pick up all the rubbish produced on one day in the capital. All that the great city has thrown out, all it has lost, all it has disdained, all it has broken, he catalogues and collects. He consults the archives of debauchery. He makes a selection, chooses astutely: he picks up, as a miser seizes on treasure, therefore which, when chewed over by the divinity of Industry, will become objects of use or enjoyment."
Charles Baudelaire, On wine and hashish

"My little crazy beloved was serving me dinner, and through the dining room's open window I was contemplating the moving architectures that God fashions from vapors, the marvelous constructions of the impalpable. And I was saying to myself, through my contemplation. "All those phantasmagorias are almost as beautiful as the eyes of my beautiful beloved, my little green-eyed monstrous madwoman". And suddenly I received a violent punch in the back, and I heard a hoarse and charming voice, a hysterical voice and husky as if from brandy, the voice of my dear little beloved which was saying, "Will you ever eat your soup, you you goddamn cloud peddler!"
Charles Baudelaire, The Soup and the clouds, "Le Spleen de Paris"

It starts with something falling in the street: posters peeling off the wall, collapsed on Parisian sidewalks and revealing a blue -sky blue- reverse side.
Urban waste is what remains. A thick blue crust spitted out by the wall.
Even the wall!
Franck Scurti picks it up because of the blue; inside out pieces of paper, image, painting: it is the blue that makes sense. Twelve meters square of layers of paper dragged in the street and to the studio. There, he shops them off into fifteen pieces.
He paints clouds on them like pieces of sky obviously.
Pieces fallen from the wall, fallen from the skv.
How does one represent clouds?
By its aerial outline or as a solid mass?
Do you erase the blue or add white?
As biomorphic sculptural shapes, clouds are never finished; instead, they constantly evolve, appear and disappear.

Creation is bound to incompletion.

There are no posters without streets, no blue without posters, no sky without blue, no clouds without sky, no painting without clouds, no art without paintings, and nothing to sell without art!