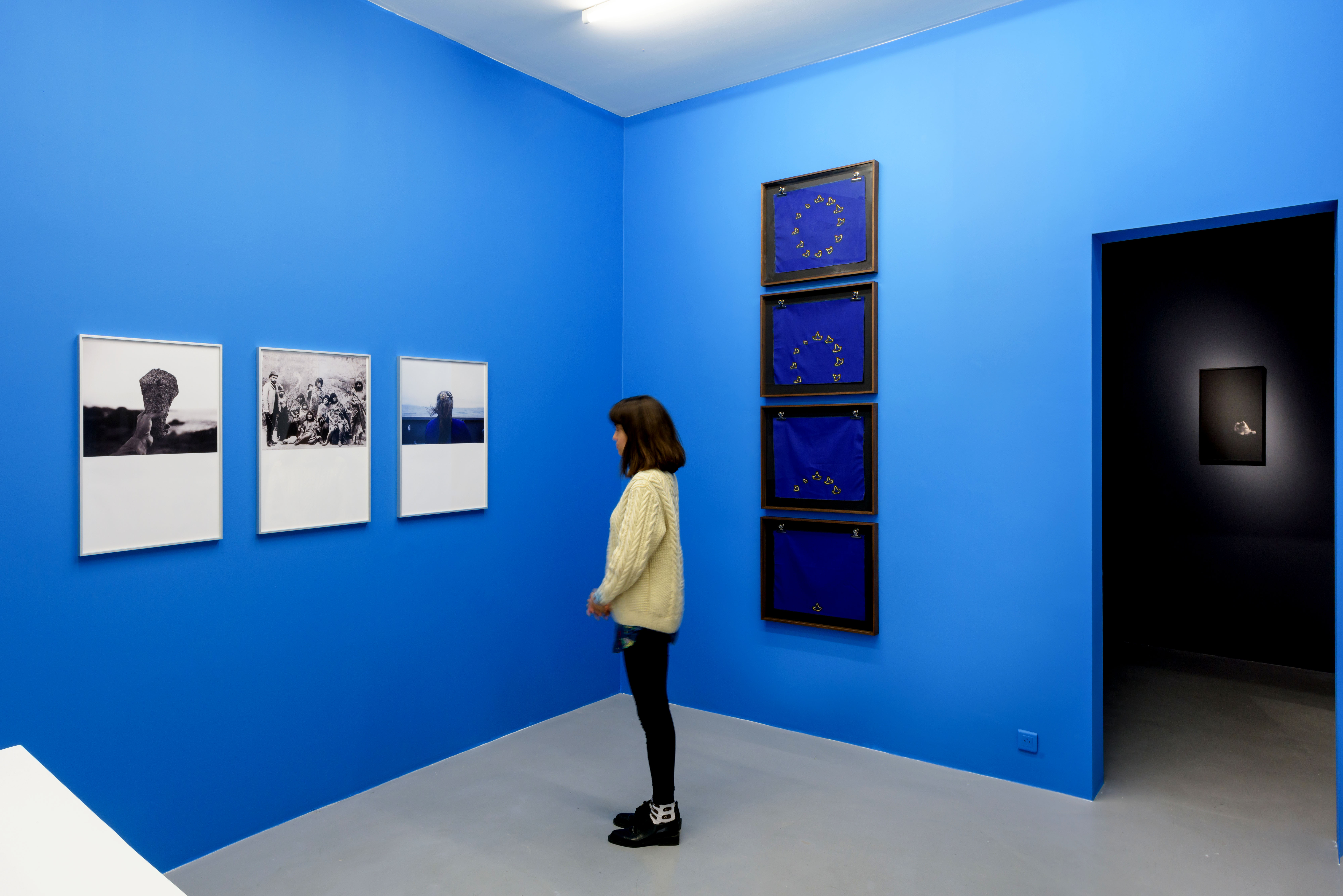 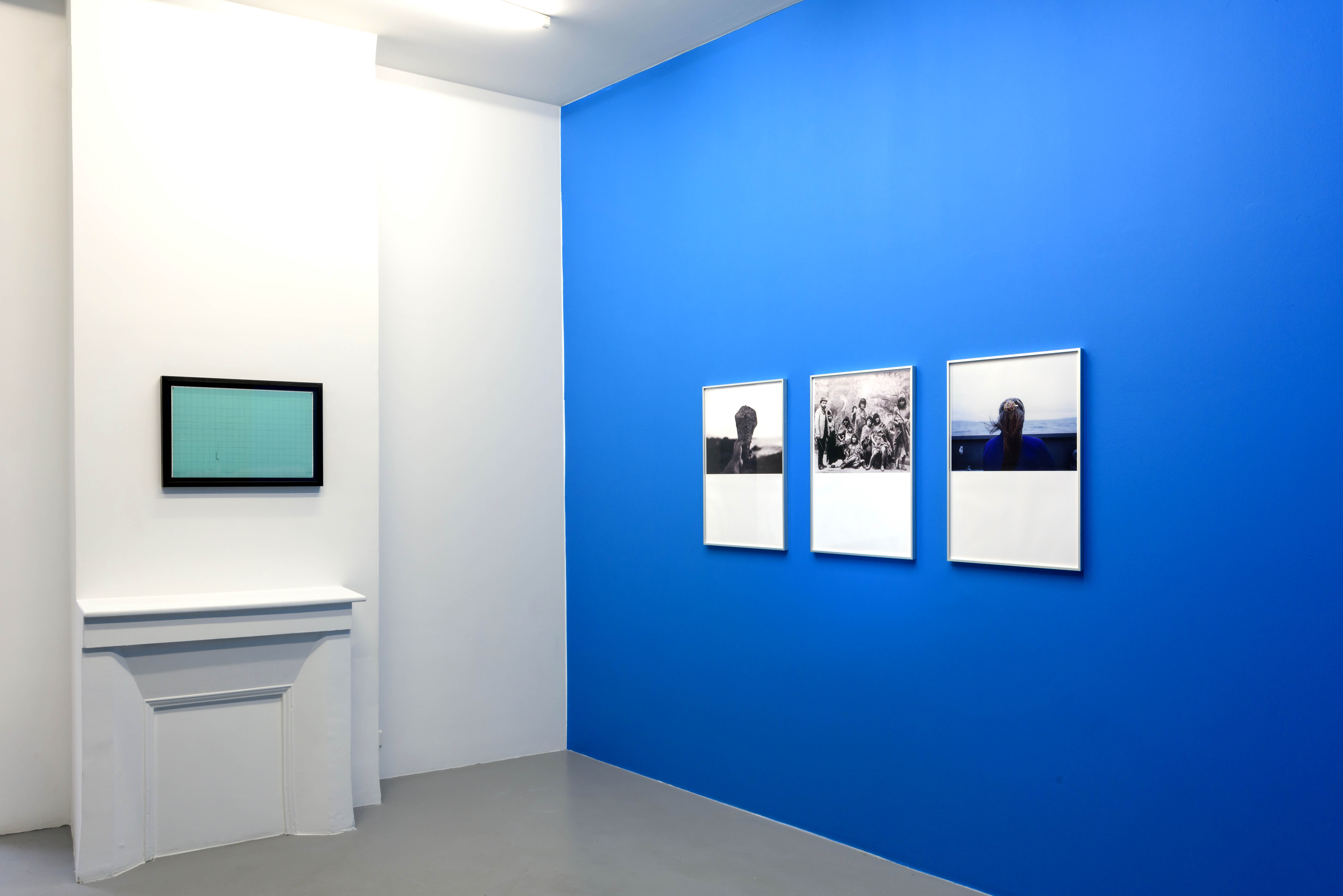 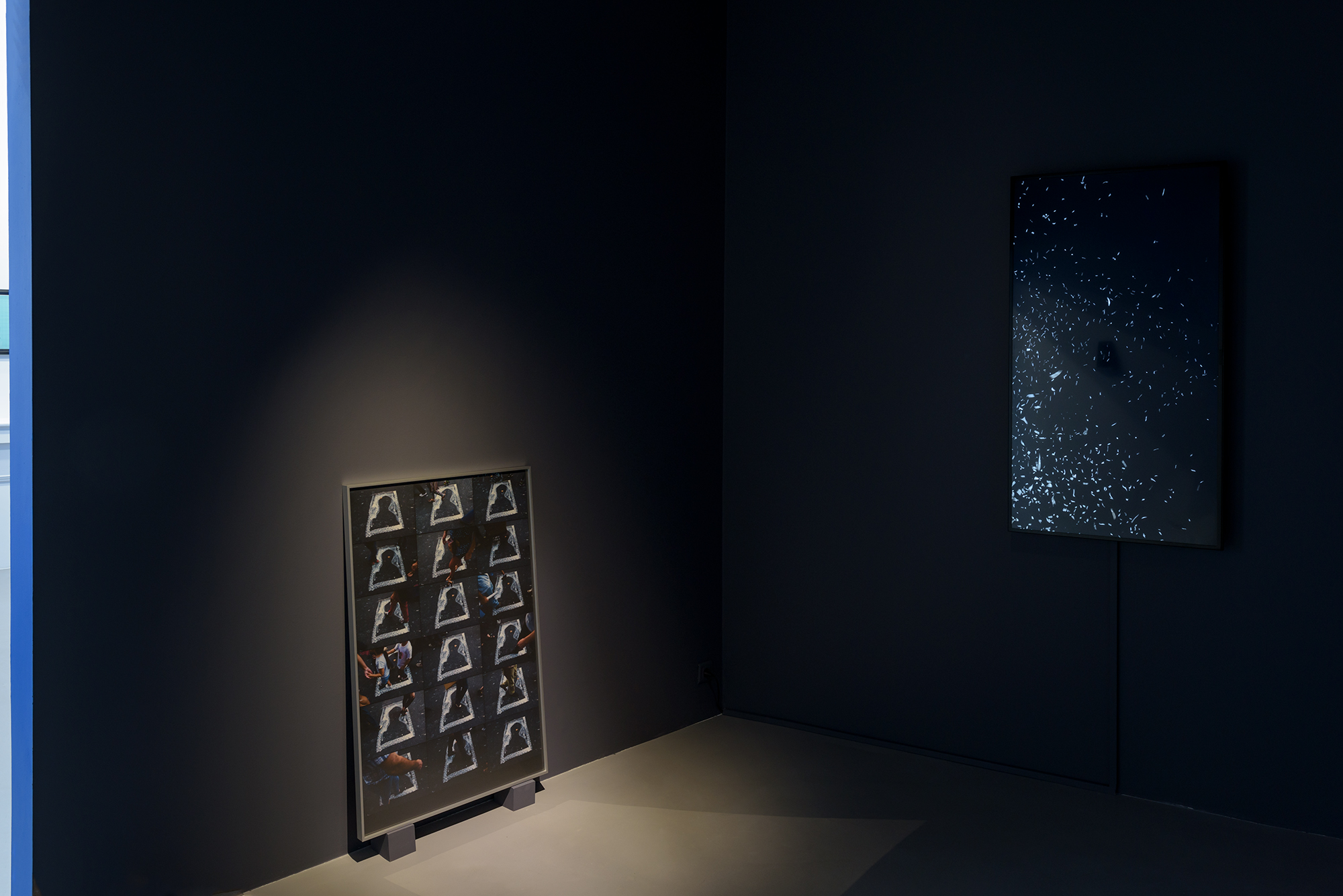 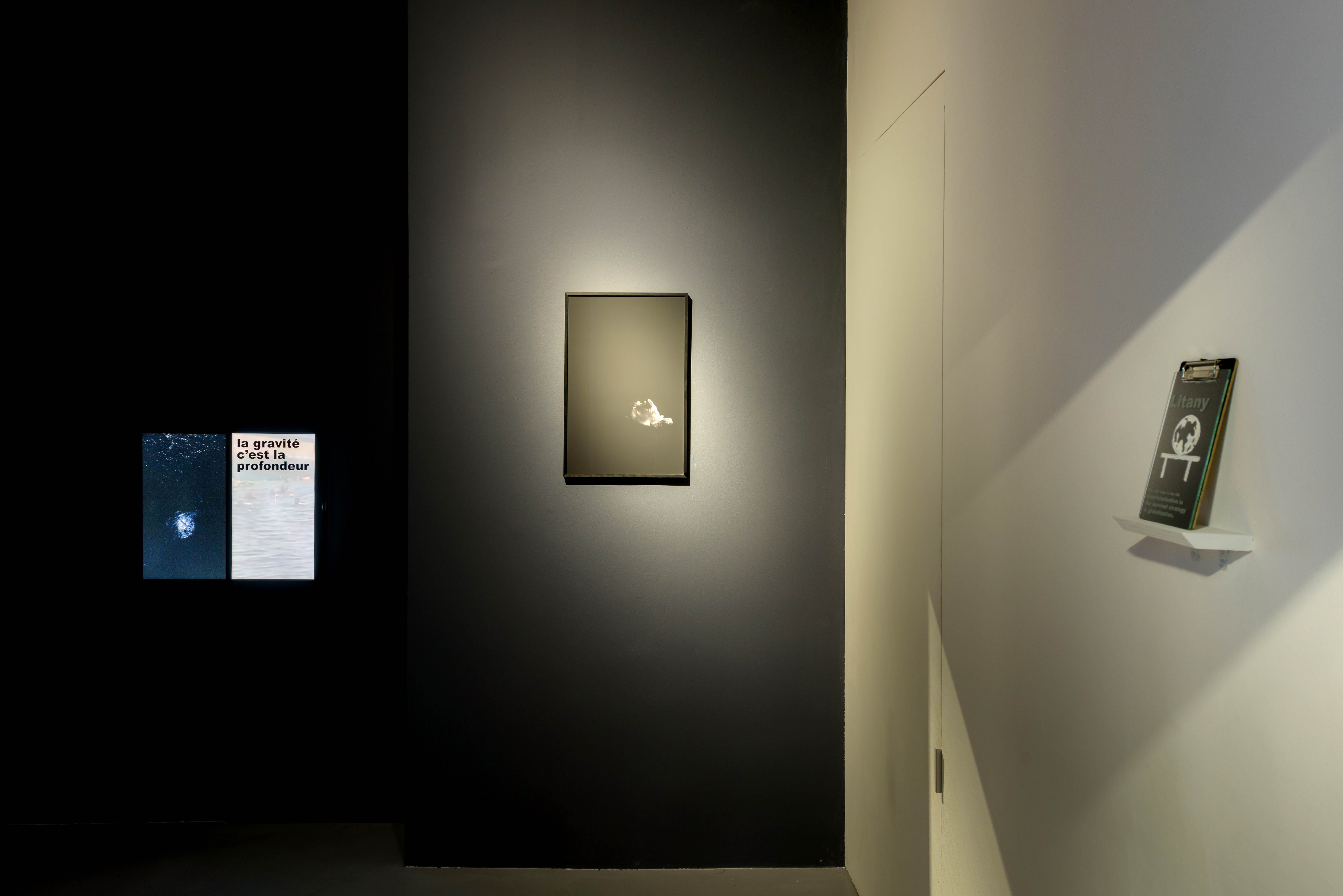 Gravity can mean many things, it’s true, but above all it’s a force; a force of attraction. When the artist throws pieces of black paper into a clear and transparent sky, this force is at work to make them fall back to the ground – light, fragile, vaporous. In the same way, when playing on contraries, he lights up small white papers on a night black background, creating an even more hypnotic contrast.

“For me, these papers are like souls thrown into the sky, ideas, contestations, silent voices (that have been made silent), they also evoke the spherical aspect of the world, the night which reigns here, whilst it is daytime elsewhere” declares Enrique, touching on a very Borgesian notion of the circularity of time and the “eternal return”, referring to the cyclical nature of things which cause events to repeat themselves again and again, whatever we do to stop this repetition.

But where do these souls that Enrique alludes to go? Where do they come from? Some of them seem to come closer to the lens so that we can see them up close. They float in a sort of mass, in an almost choreographic way and yet each one carries its own light. They seem free, independent, and happy to be, to give themselves up to the breeze and the wind.

Even if Enrique’s work never despises the power of beauty, gravity finds itself foremost in the issues he handles. Chilean political history – and also Argentina, brotherly countries through the cruelty of violence and enforced disappearance – crosses his work explosively, becoming so important that it resonates on other territories, other landscapes, which themselves also seem to carry the traces of loss, injustice and intolerance. It’s without a doubt this force which gives the most power to his work: That of the gravity of our present time, with no foreseeable future, that of a humanity incapable of understanding and learning from the mistakes (and horrors) of the past, inexorably advancing towards damage and an empty and insignificant existence.

However, art seems to refuse to resign itself and Enrique’s works, like any work resorting to highly poetic images, involve the spectator by engaging their gaze, their thoughts. It’s the gravitational force that art exudes, a force of attraction exuding between the work and the one viewing it, a force which pushes us to keep viewing, thinking and which reinstates the dialectic character (in the sense of dialogue) of the artistic practice. In this way, once again Enrique Ramirez’ works honour not only his argumentative power and his ability to provide supports which stimulate the power of thought, but above all his undeniable ability to speak politics.

[2] Historian and art critic. Commissioner of the exhibition at the Parque de la Memoria of Buenos Aires, in Argentina. Vice-president of the Argentinean Art Critics Association (AACA).