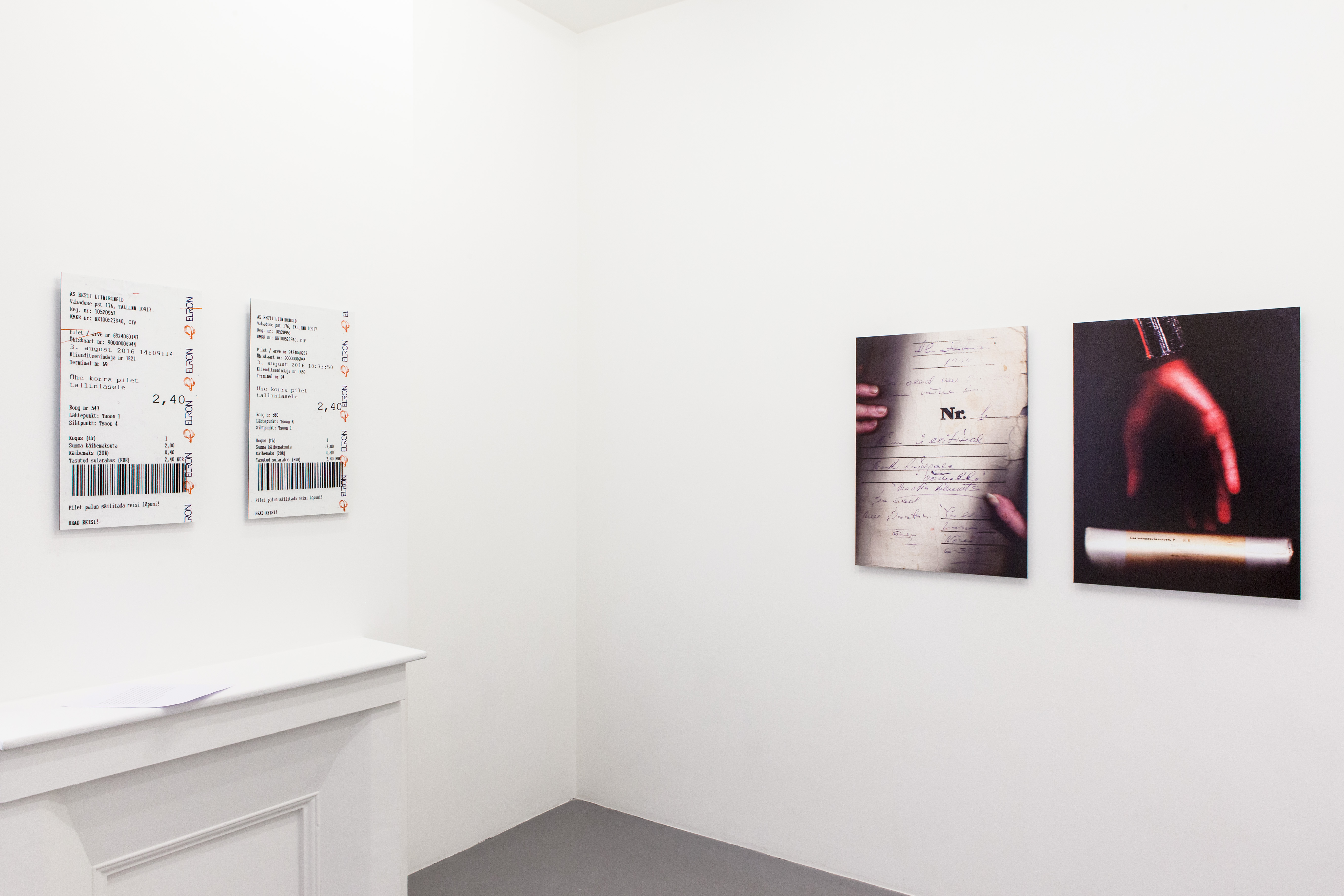 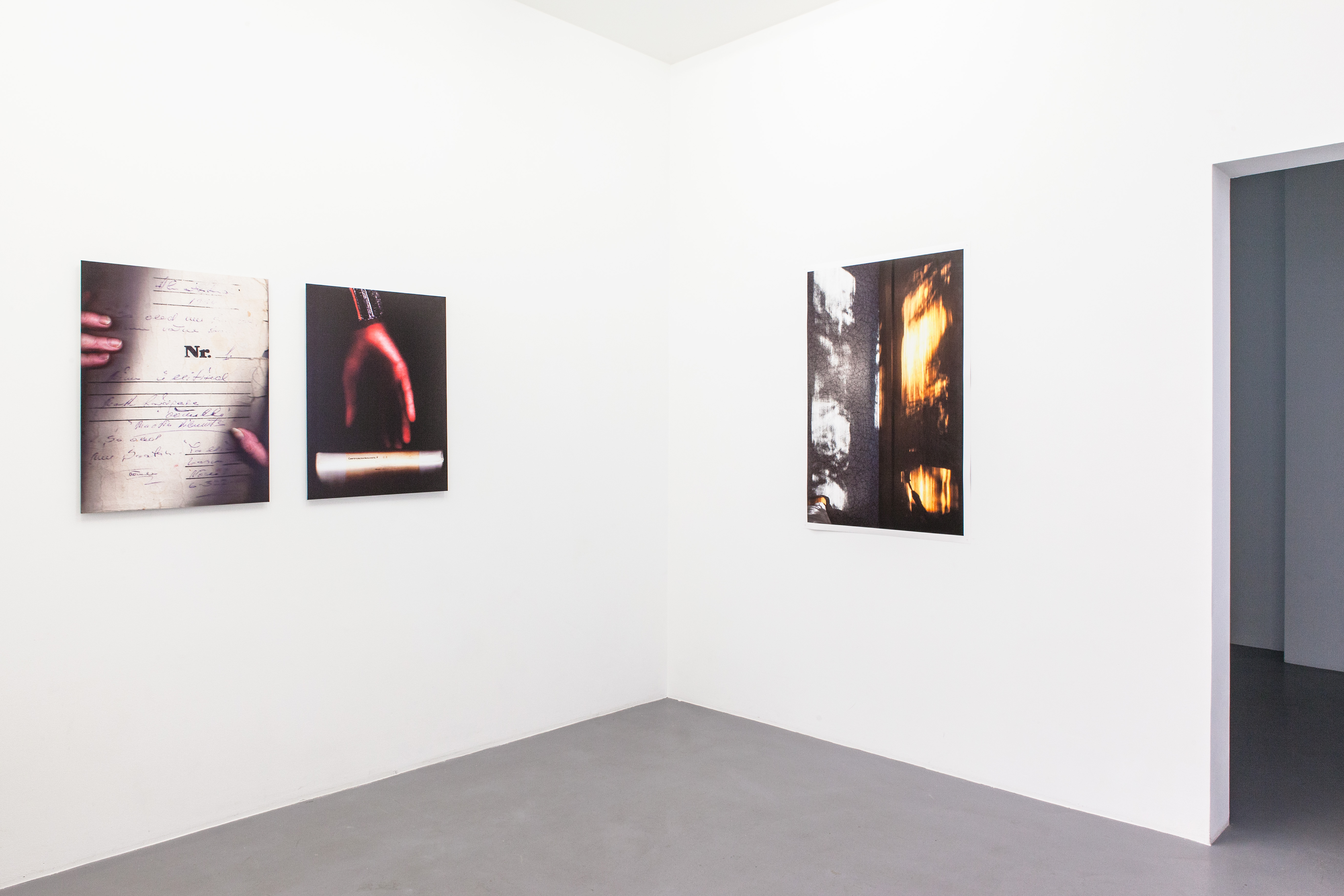 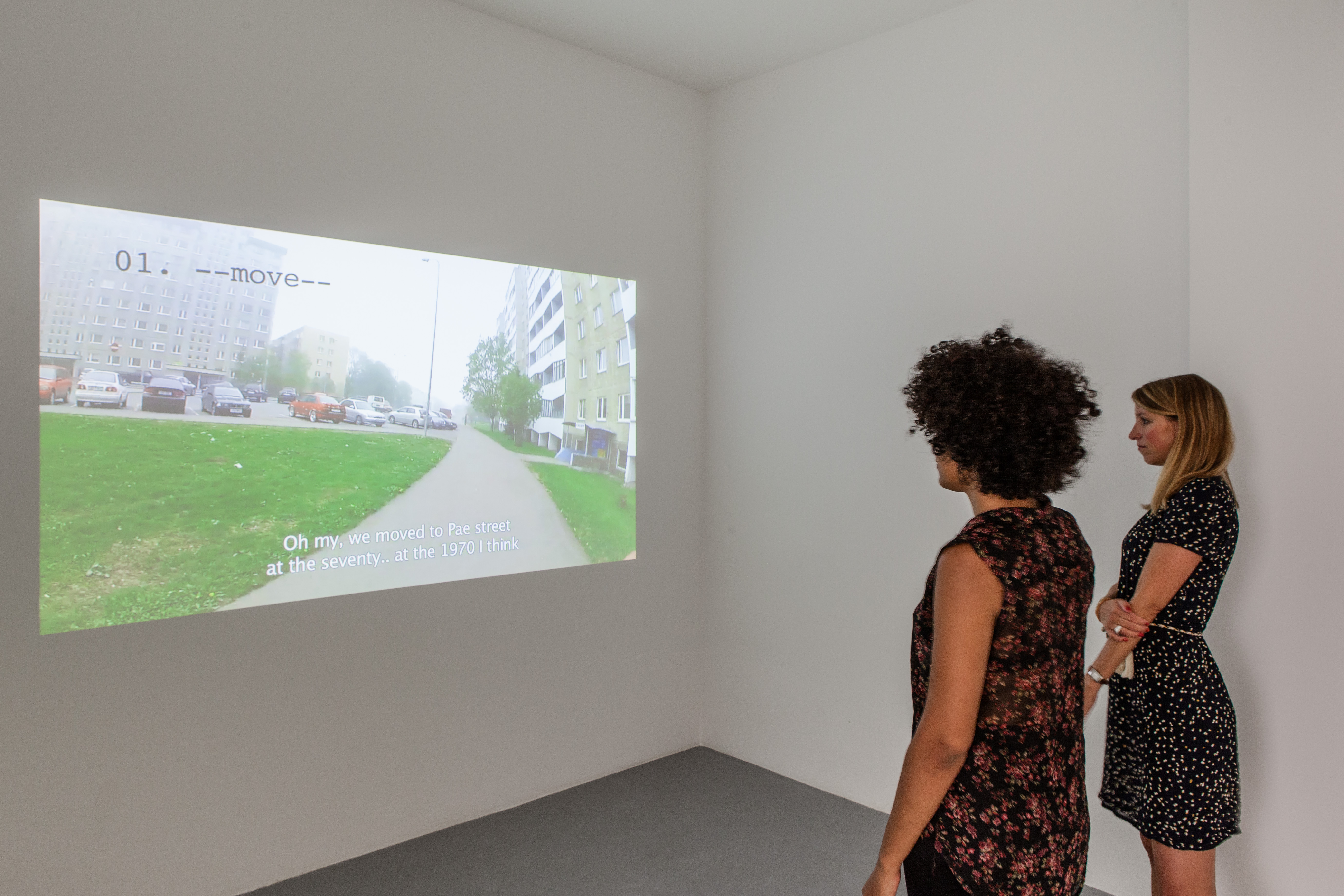 On Thursday September 1st at 7:00 pm opens A WAY, the fourth solo exhibition by Mark Raidpere at Galerie Michel Rein, Paris.
Raidpere is one of the most representative Estonian artists of his generation, and the most internationally well known. Over the years, he has created a unique style, objectively documentary but dreamlike and visionary at the same time. He evokes the dimension of memory, of small acts which turn into a way to either tell about his own being into the world (Heidegger) or to give voice to a microcosm of daily events, fading now and then.

Raidpere’s research is deliberately introspective in his autobiographical works, that relates himself to the natural and social landscapes in order to transfer them into a dimension deeply individual and emotional. For this reason, he often starts from his family universe, an aesthetic strategy extremely evident in all the works exhibited, dedicated to the memory of his father, who recently passed away.

After (2016, music by Markus Robam), is a moving slide-show projection, taken by the artist in his father´s apartment, after his death. They are melancholic images that depict the way it was left by him, untouched. Dark Room. Father and Son (2014), is a diptych that shows the artist’s father holding the front cover of his hand-written volume of poems and Raidpere’s hand touching a box of Soviet photographic paper. This work symbolizes his father´s influence on him becoming an artist. The Interval (2016), is probably the most dramatic artwork exhibited: it represents two scanned train-tickets, issued with approximatively four hours’ interval. This is the time the artists spent to go to family’s summer cottage, where he found his father lying on the floor, but still alive, to call an ambulance, to get the phone call half an hour later with the message that his father died on the way to the hospital, to pick some berries and flowers, to take some pictures and to finally return to Tallinn.

While (2014), is a shot of Raidpere’s home, that reveals light reflections on his bedroom wall. It is an evocative image, which describes, in an abstract way, some fading dialogue and vanishing closeness. Pae St. Playlist (2013), is a video that depicts the street where the artist grew up and where he lived until he was 25 years old. The atmosphere of recollection is emphasized by the audio, that consists of the memories of his parents about the past time there.

The Raidpere’s father, a seminal figure in artist’s life, already inspired some of his most intense and representative works: 09/12/07 – 05/04/09 (2009), that narrates the chronicle of the difficult relationship between them; Dedication (2008), focused on the characters and relationship between his father and mother; and the suggestive Father (2001, music 2005), where his parent is caught in the gloomy solitude of his own domestic privacy.