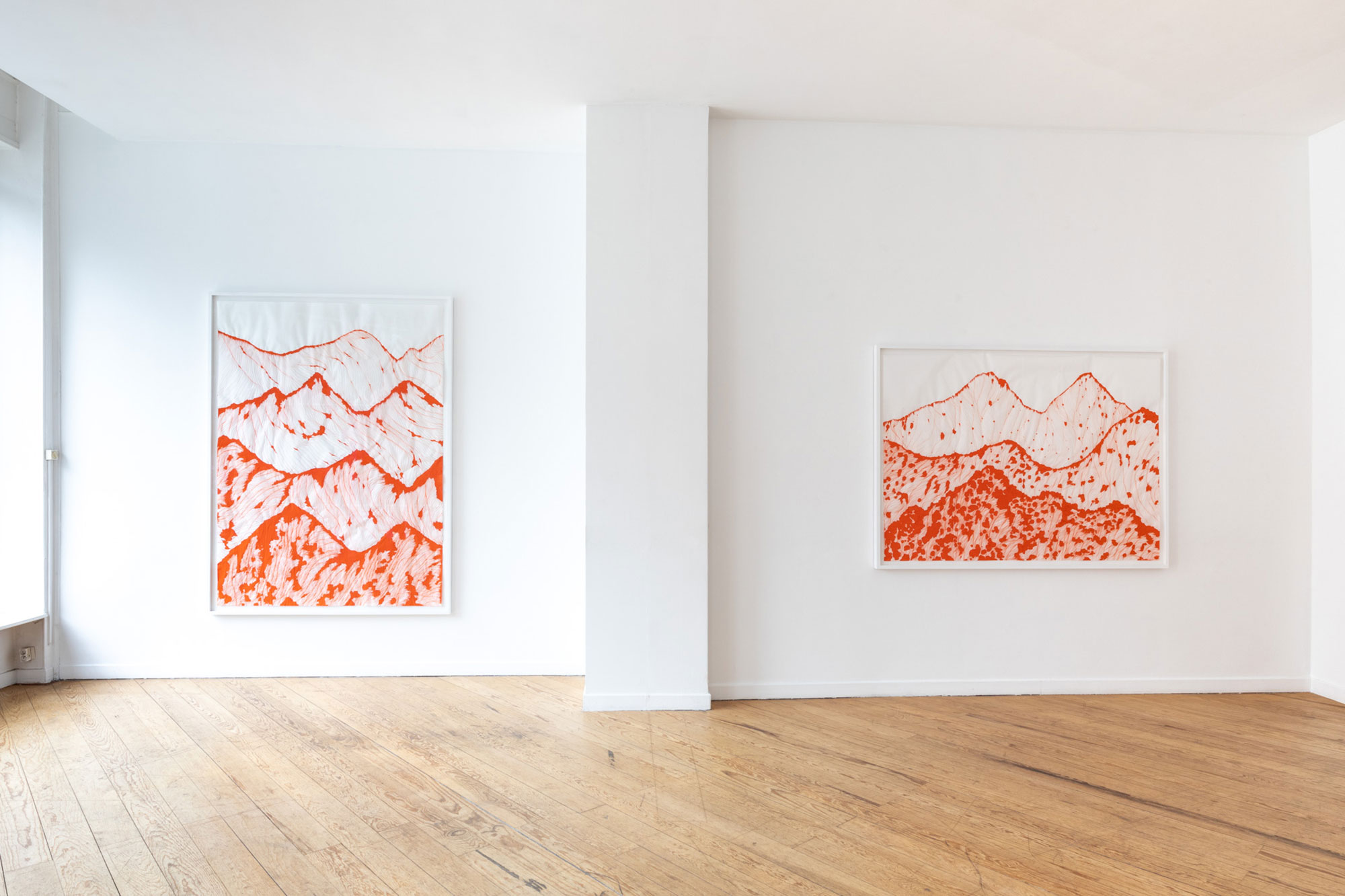 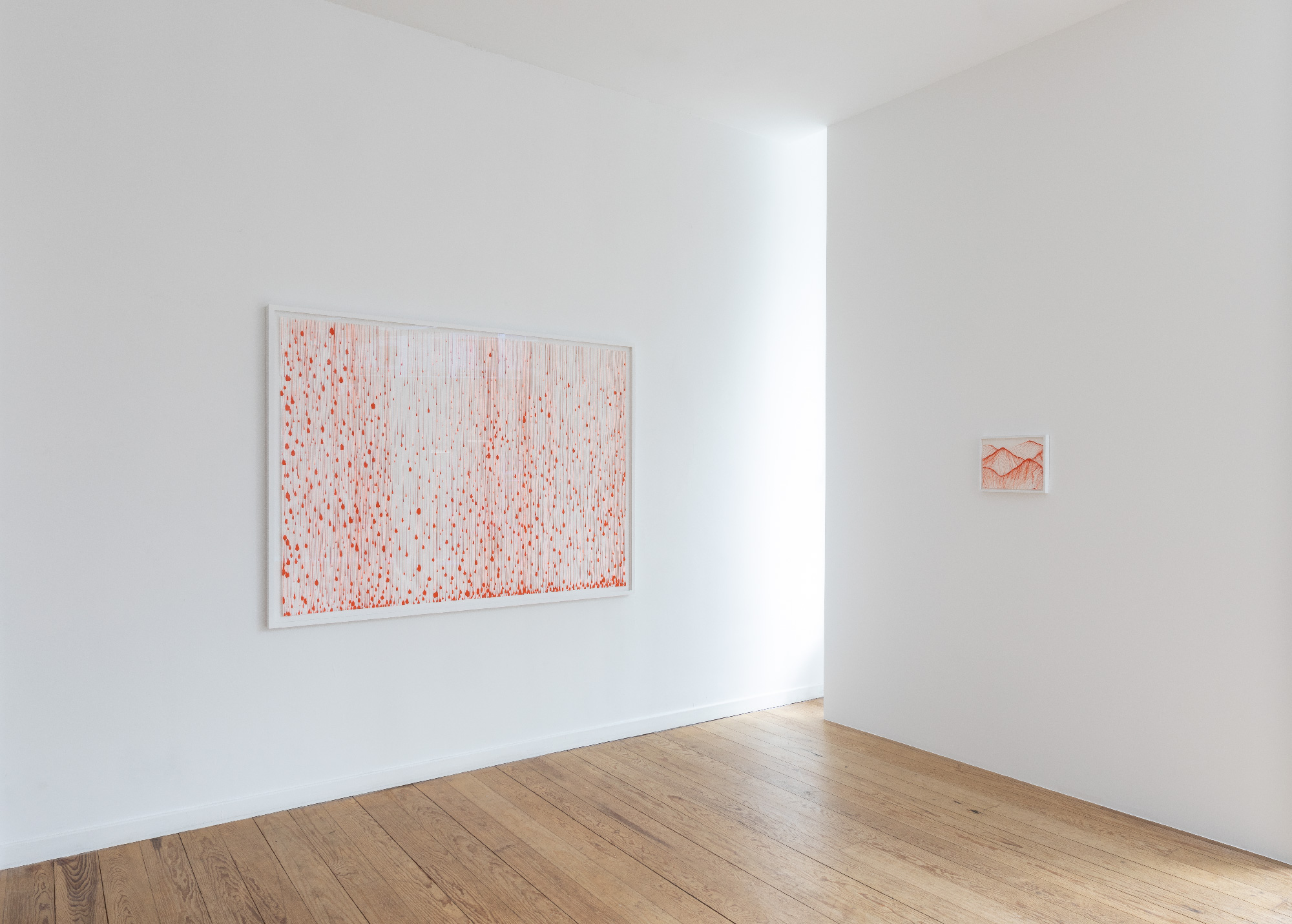 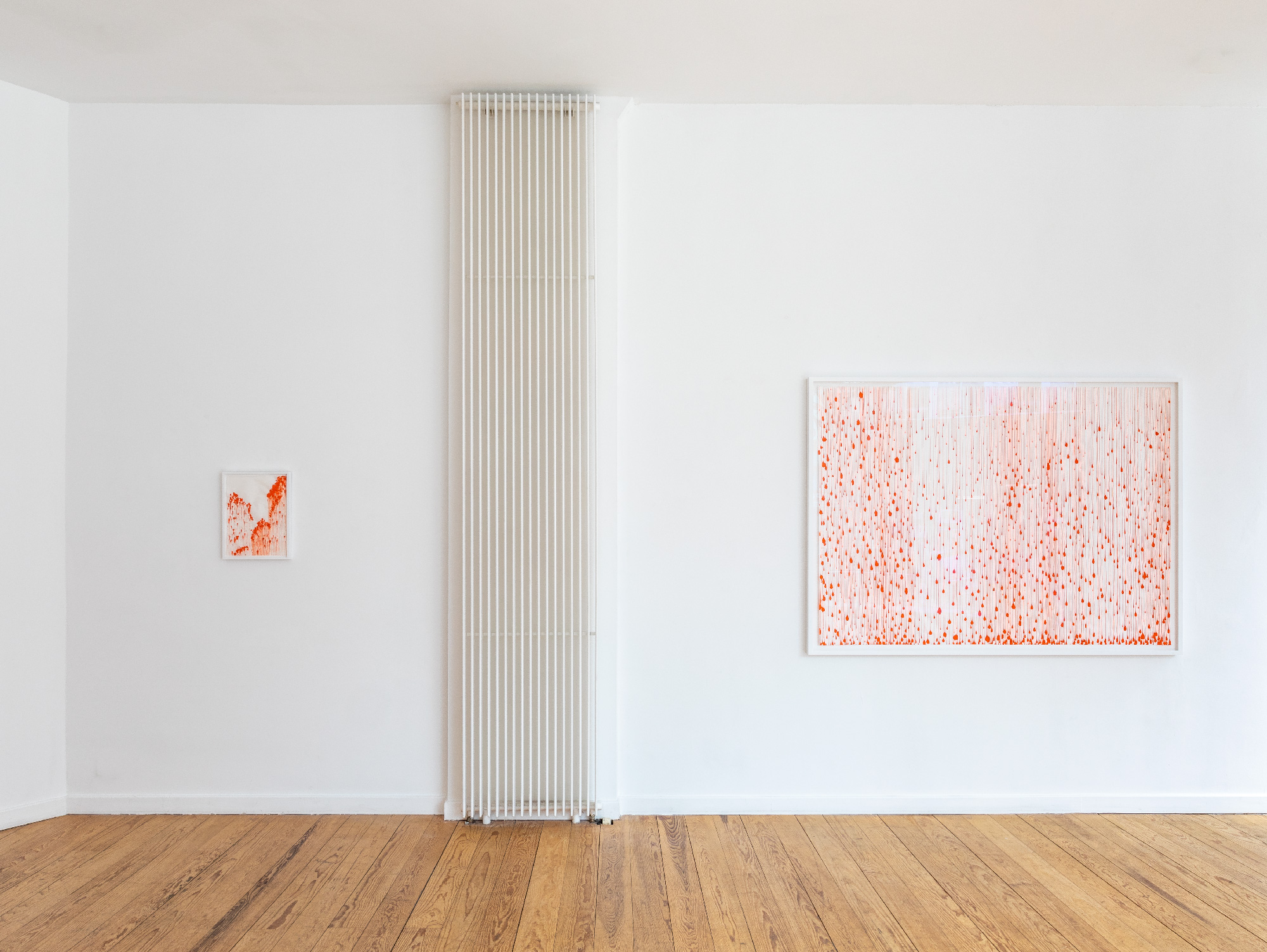 In 1934, Henri Focillon published, as an appendix to his great work La vie des Formes, an extraordinary text entitled Praise of the hand, in which he affirms that the thought, the word and the graphic sign are inextricably linked, inseparable from brain activity. For Focillon, the hand is the most precise and skillful organ, true external bodily extension of the brain, which makes it possible to transcend the reality and the apparent form, a process that presides over creativity, in the sphere of the tekhne.

This intuition is confirmed by the words of Henri Matisse, who affirms that line drawing is the medium through which the eye renders the thought most precise as possible, and by those of John Berger, for whom the drawing is most profound and the most demanding of all activities and also « the place of the most delicate negotiation between hand, eye and mind ». Consequently, the coincidence between the drawing and thought, both conscious and linked to unconscious impulses, appears very clearly.

In the articulation of Sophie Whettnall’s work, which ranges from installation to performance, through painting and video, a fundamental role is played through drawing, a true mental experience through which the Belgian artist explores the sense of a landscape that thus becomes visceral, preceding the process of elaboration aesthetics of reality as evidenced by the almost automatic way in which she spreads the red ink on the paper. His way of drawing has something primordial, something older and deeper than what the final representation shows the viewer; his landscapes show the relationship biological and vital between the artist and the sign, which joins the white background of the paper as proof of an energy born spontaneously from the hand of the artist who entrusts it to the real outside world. Whettnall’s multifaceted oeuvre begins with the lines and lumps that come together graphically to create a kind of architecture, as load-bearing that powerful, which has a ritual value, indispensable to any gesture or thought later.