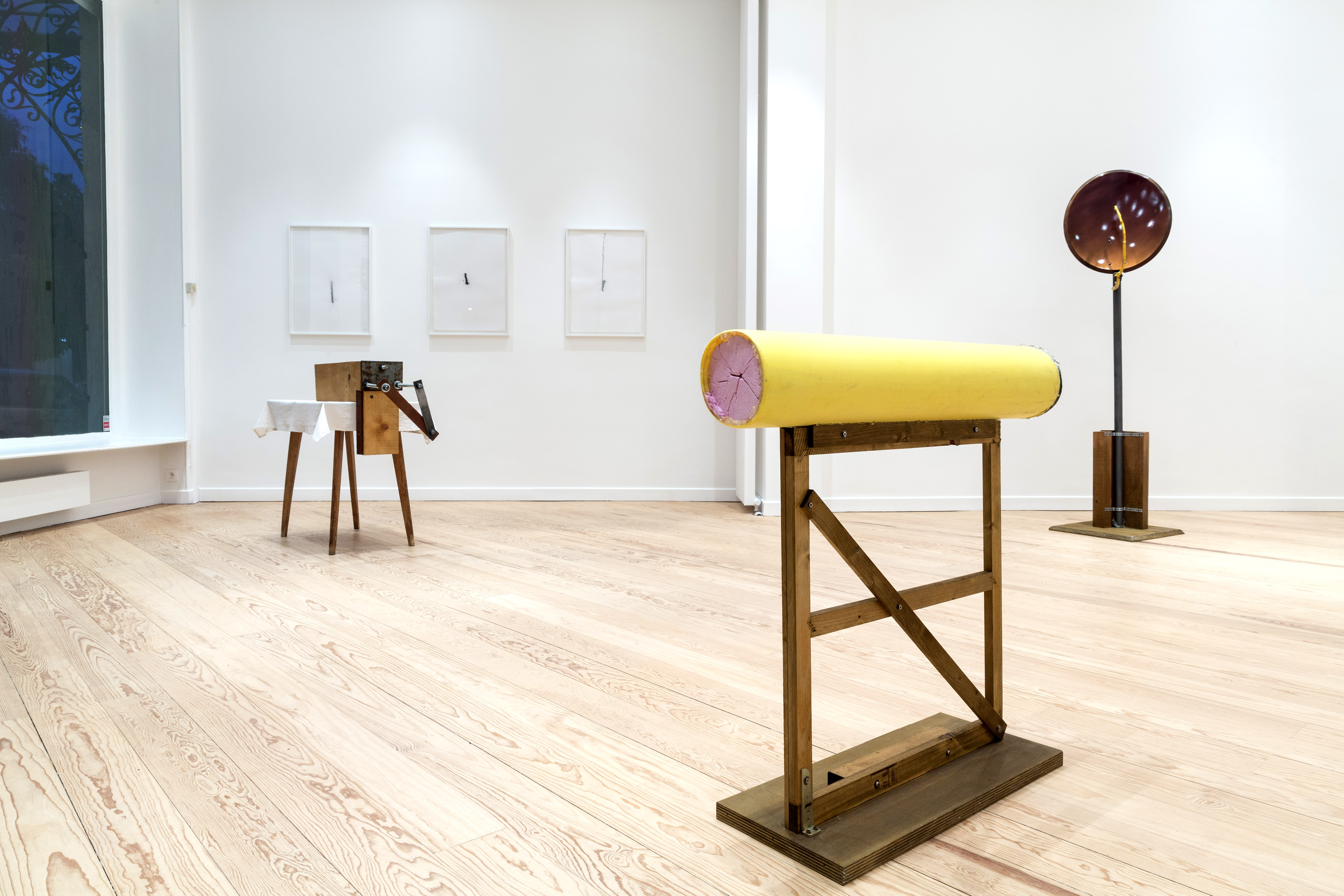 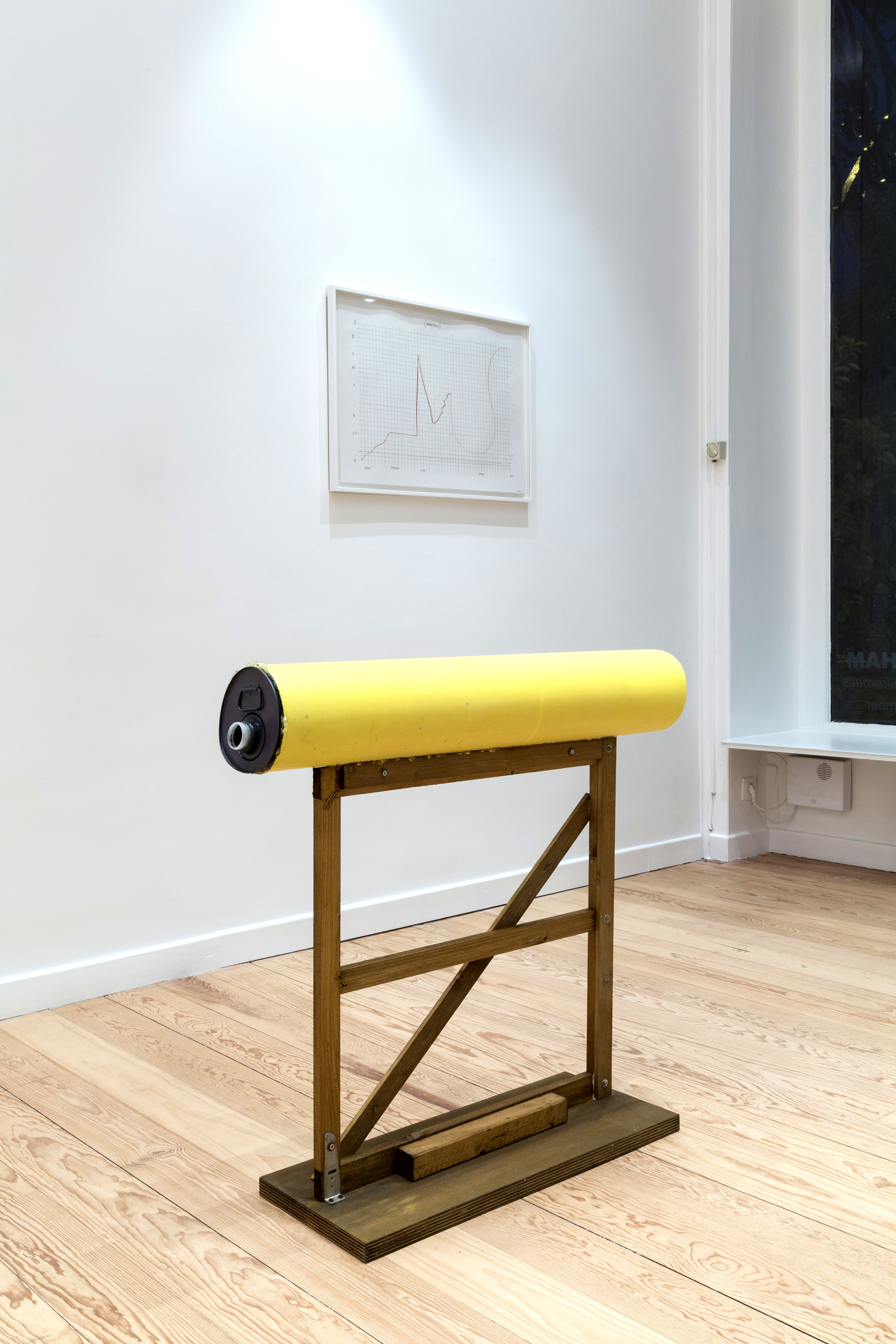 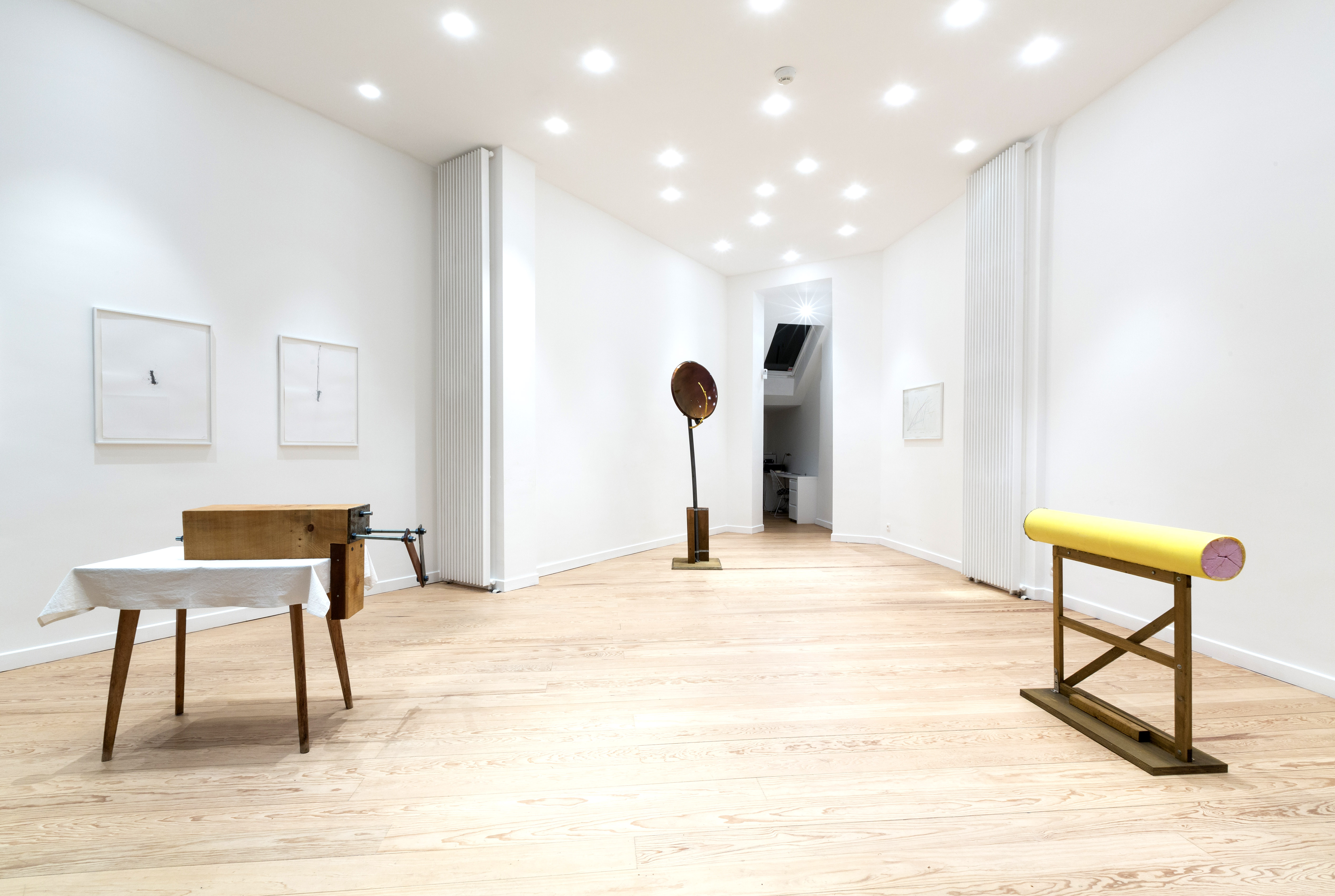 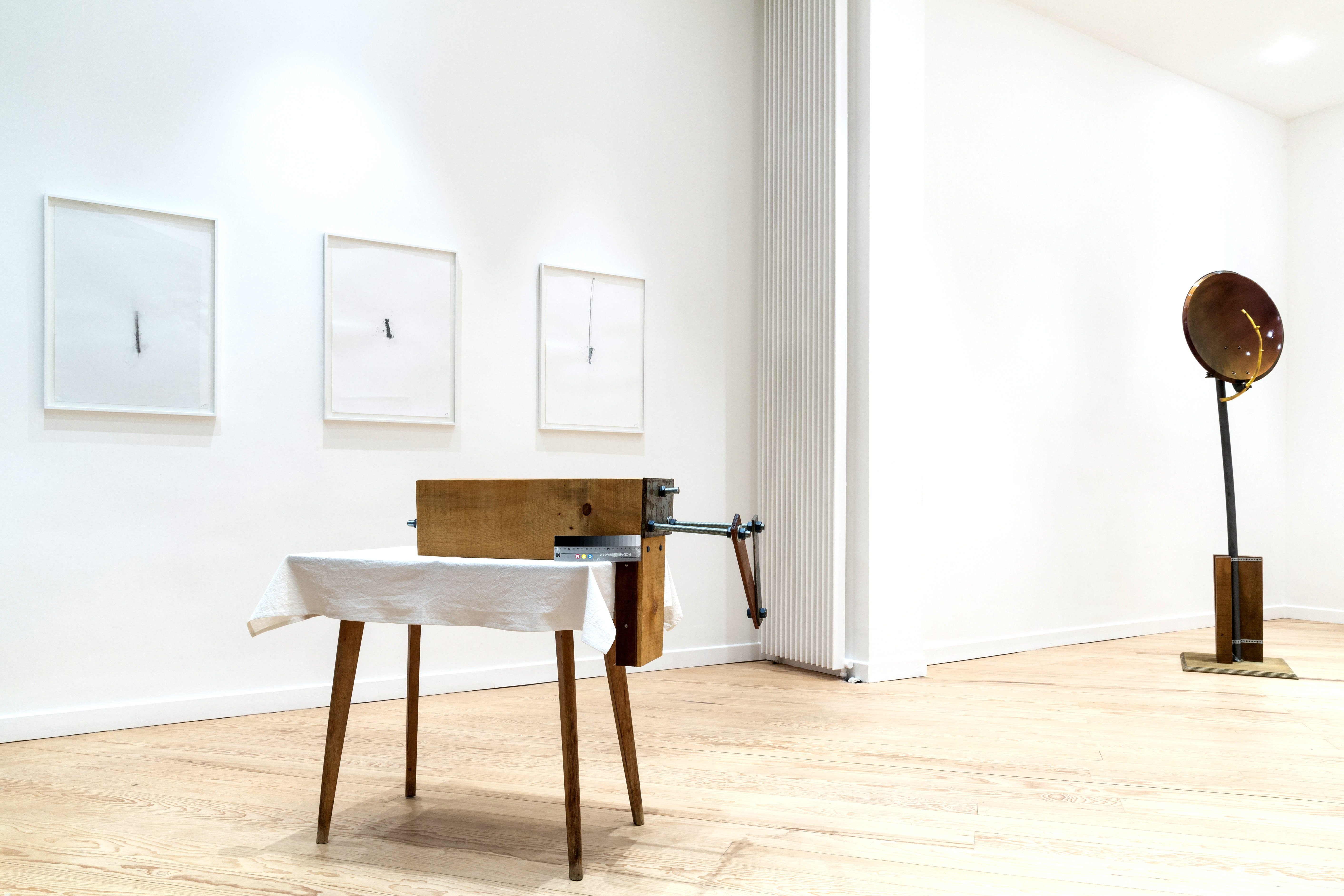 We are pleased to announce the inauguration of galerie Michel Rein in Brussels with an exhibition of Jimmie Durham, who we have been accompanying for more than ten years.

The choice of Brussels for the opening of a second space was motivated by longstanding friendships, close relationships with collectors, museum directors and artists but is also linked to the development over the past years of the Belgian art scene and more particularly that of Brussels. The gallery will have the pleasure to initially present its European and American artists and to offer the opportunity for Belgian artists to use its space.

The sculptures and drawings that Jimmie Durham offers us provoke in us a desire for dialogue(s). Dialogues with banal objects, which are common or even neglected but unconsciously carry a story and/or a political reality close to that of the artist, unperceived at the first glance.
In fact, the works of Jimmie Durham are indefinable, cannot be categorisedand carry on a conversation about their identity, their story, their “life”. The artist invites the objects he has found, for example on long walks into his family and into his studio, plays with them before sending them back into the world in a new way.

Jimmie Durham tells us “I would like to make art each individual thing there is, there would not be a time when you had to decide to keep it or throw it away. It seems to me, one can do that sort of non-­dictatorial thing by making things which don't have to do with craftwork at all, just intellectually join our normal physical world. ”The past life of these objects remains firmly present while the artist suggests a new vision to us by their assembly, their “repainting” and their interrelation. In this way, the sculpture Yellow Higgs Transmitting Apparatus (2013), is made up of a piece of piping found in the street in Brussels in 1994, assembled and placed on a wooden construction.
Hertz ReceivingApparatus (2013) is made up of a television satellite receiver repainted with “chameleon” car paint. A piece of wood added and acting as a emitter/receiver fades little by little to let a wooden mast of human proportions appear, extending the invitation to the spectator to maintain a dialogue about post-­industrial artifices.

A selection of drawings, some of which have been exhibited at the monographic retrospective exhibition of the artist at the MuHKA in Antwerp in 2012 (cur. Bart de Baere), complete the exhibition.