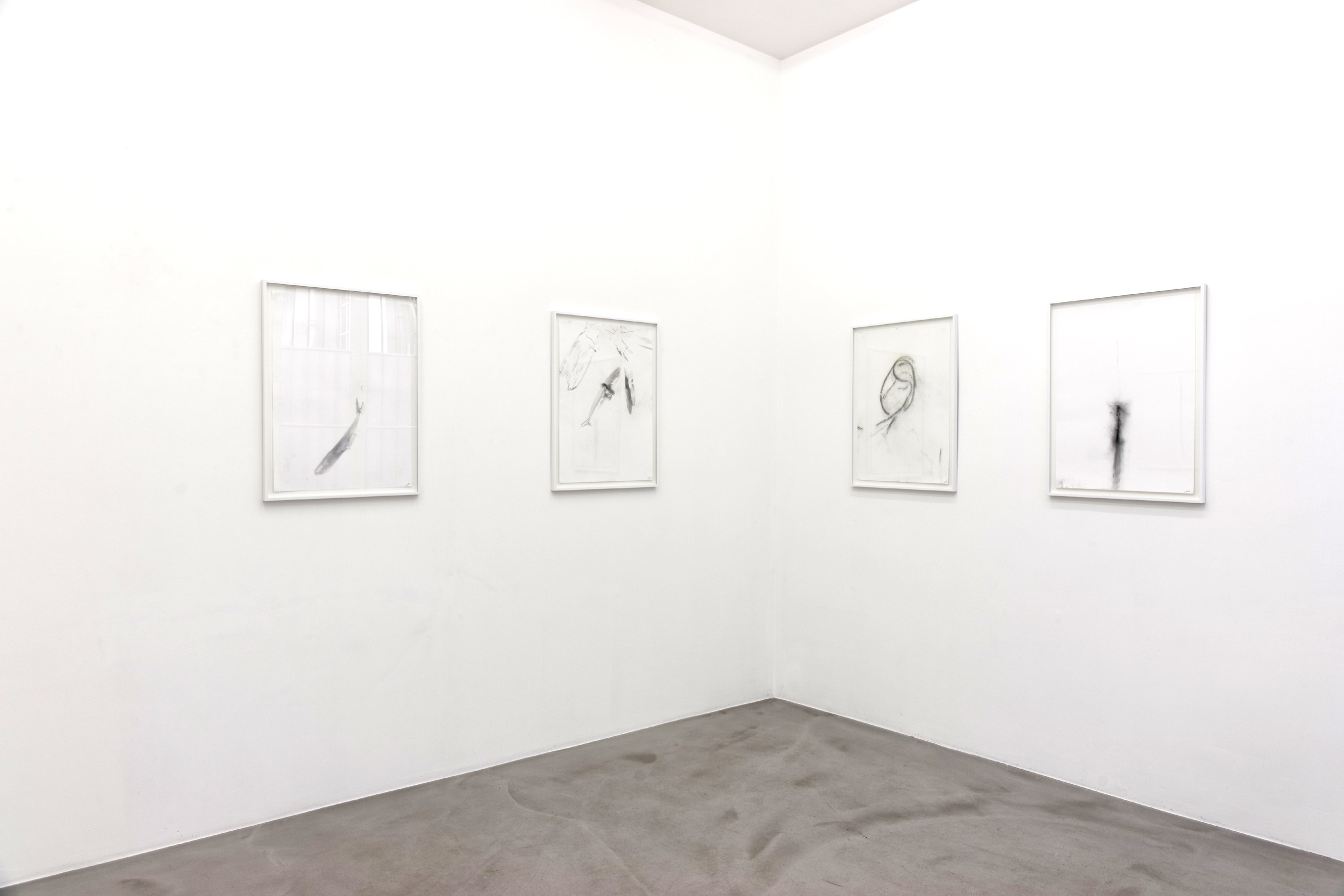 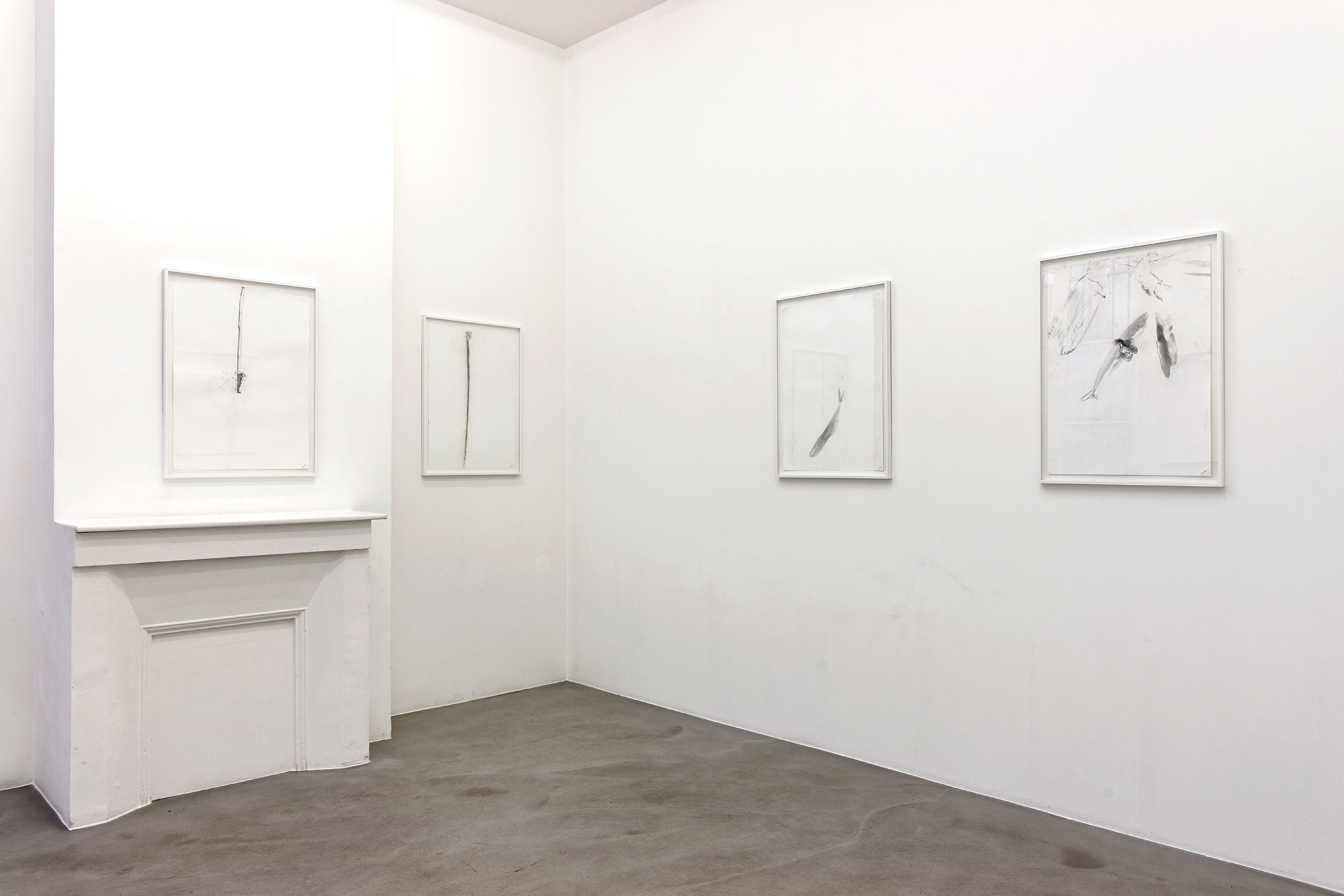 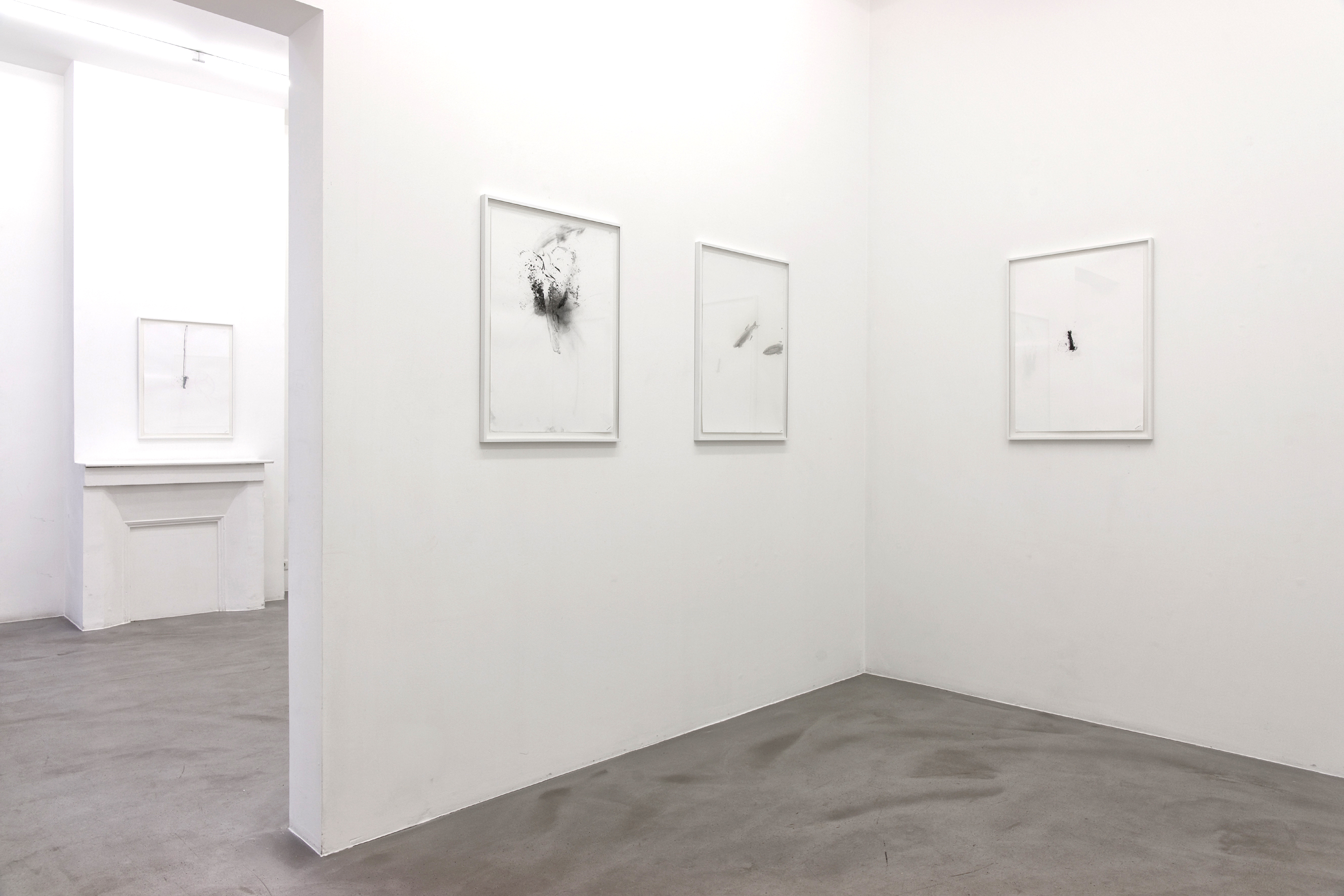 Galerie Michel Rein is pleased to present "Works on Paper: the Saché Series" from the 6th of April to the 1st of June 2013.

The gallery has been representing Jimmie Durham for the past ten years. This collaboration has included his three solo exhibitions at the gallery "Une pierre presque volante" (2004) "Labyrinth" (2007) and "Regard" (2011).

Jimmie Durham has lived and worked in Europe since 1994. Equally an essay writer and poet, he is one of the world's most influential contemporary artists. His art and ideas are of crucial importance to a number of artists, curators and theorists, particularly of the younger generation.

His work comprises all mediums, from sculpture in the widest sense of the term, a material apparition in space, to performance, painting, video, writing and very often drawing. His approach falls into a sort of archeology, the discovery but also the classification of the traces left by our predecessors. It is a question of understanding a gesture, repeating it, and reappropriating it to better understand the stages of its invention, the gestures which form the beginning of an artistic act.

Jimmie Durham made a series of sculptures and drawings that were inspired by his residency at Atelier Calder in Saché (January to June 2007). A collection of the drawings are presented at gallery Michel Rein.
As always with Jimmie Durham, the drawings are the result of an action, a movement, they appear to be prints on paper, like the marks left by the hand or by a certain material.

Jimmie Durham has participated in a great number of international exhibitions including Documenta IX and XIII, the Venice Biennale (1999, 2001, 2003, 2005, 2013) and at The Musée d'Art Moderne de la Ville de Paris for which the accompanying book was published in 2009: Pierres Rejetées.

In 2012, a retrospective was dedicated to him at the MuKHA. (cat. A Matter of Life and Death and Singing).