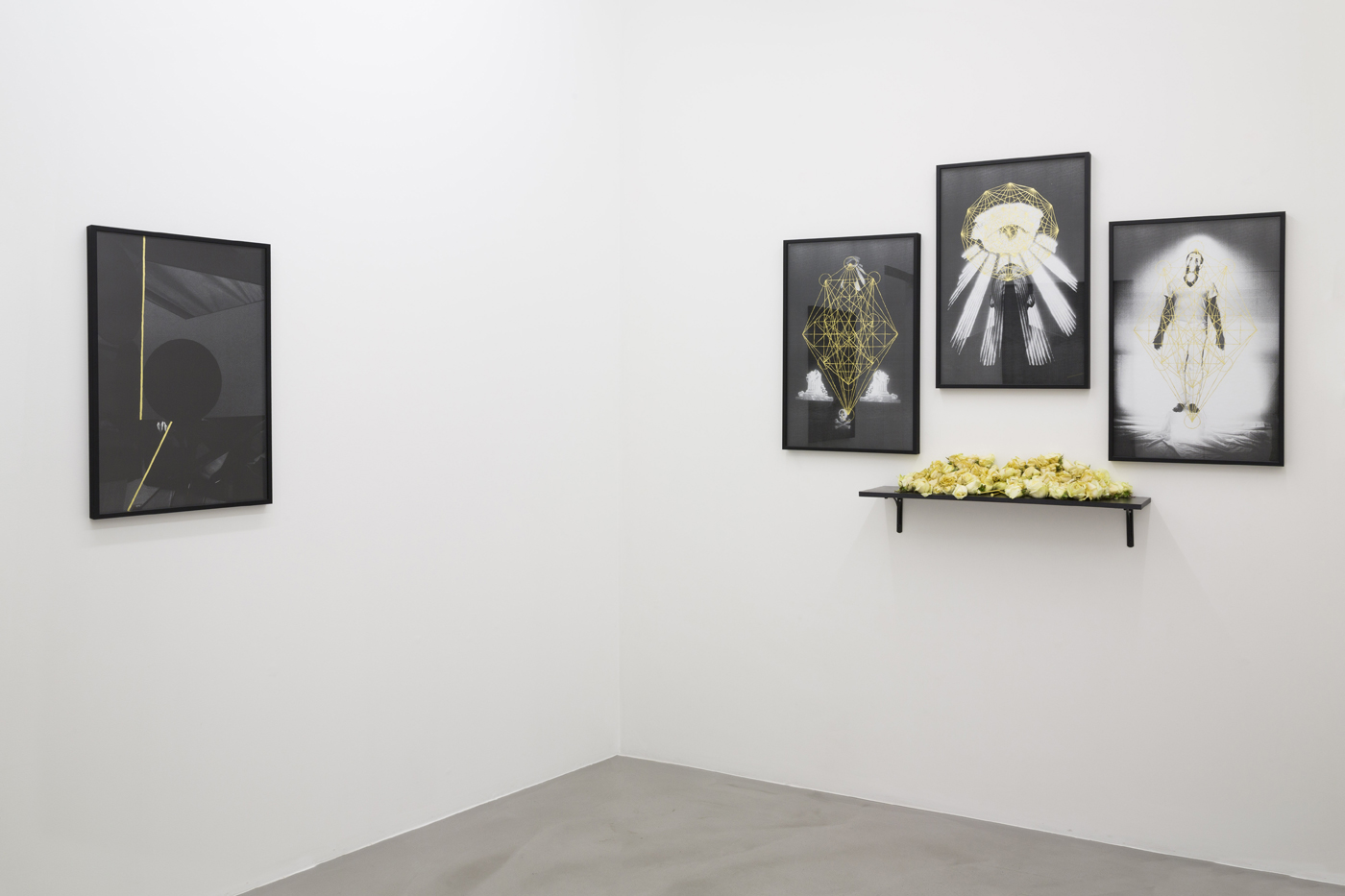 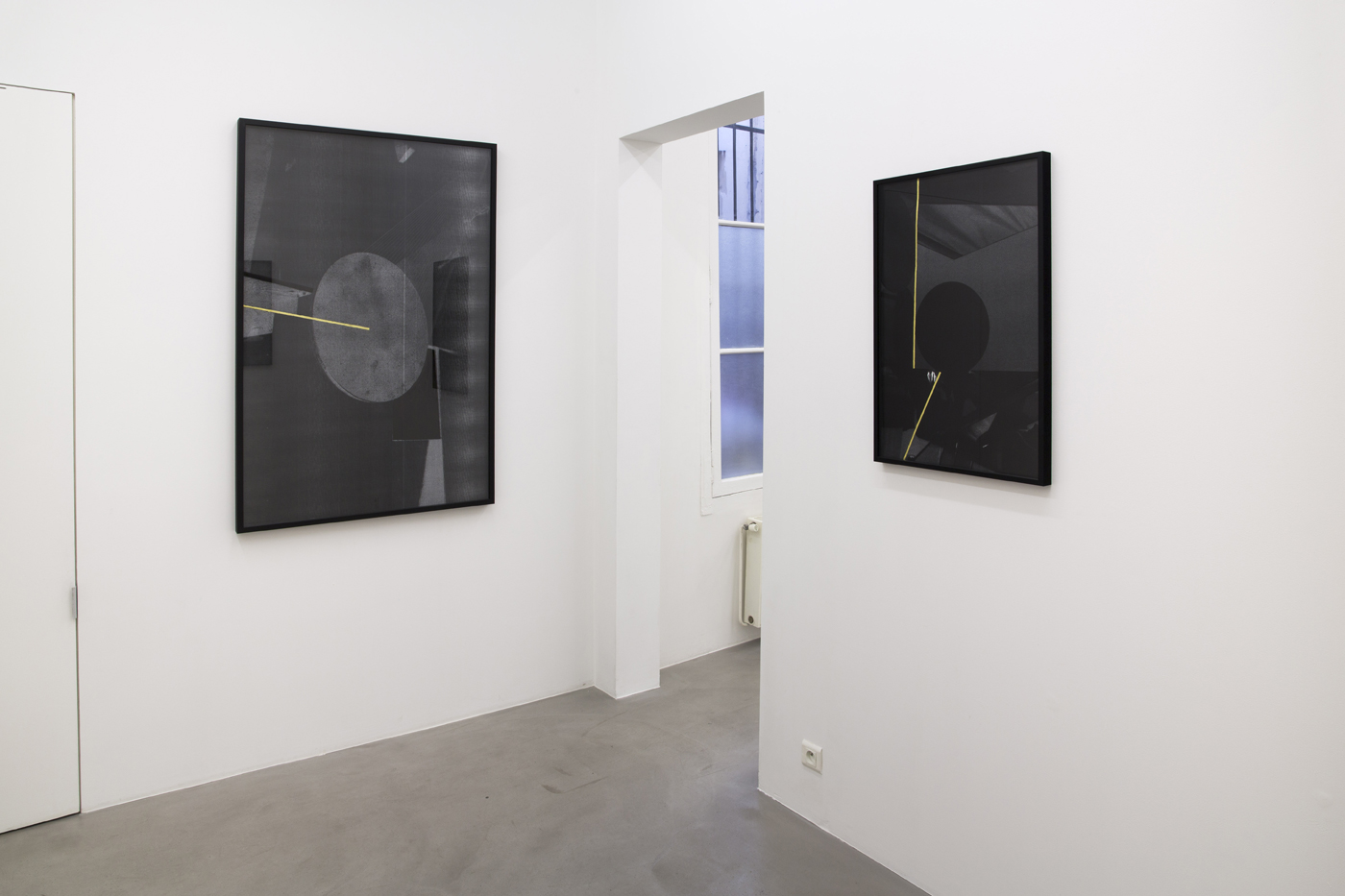 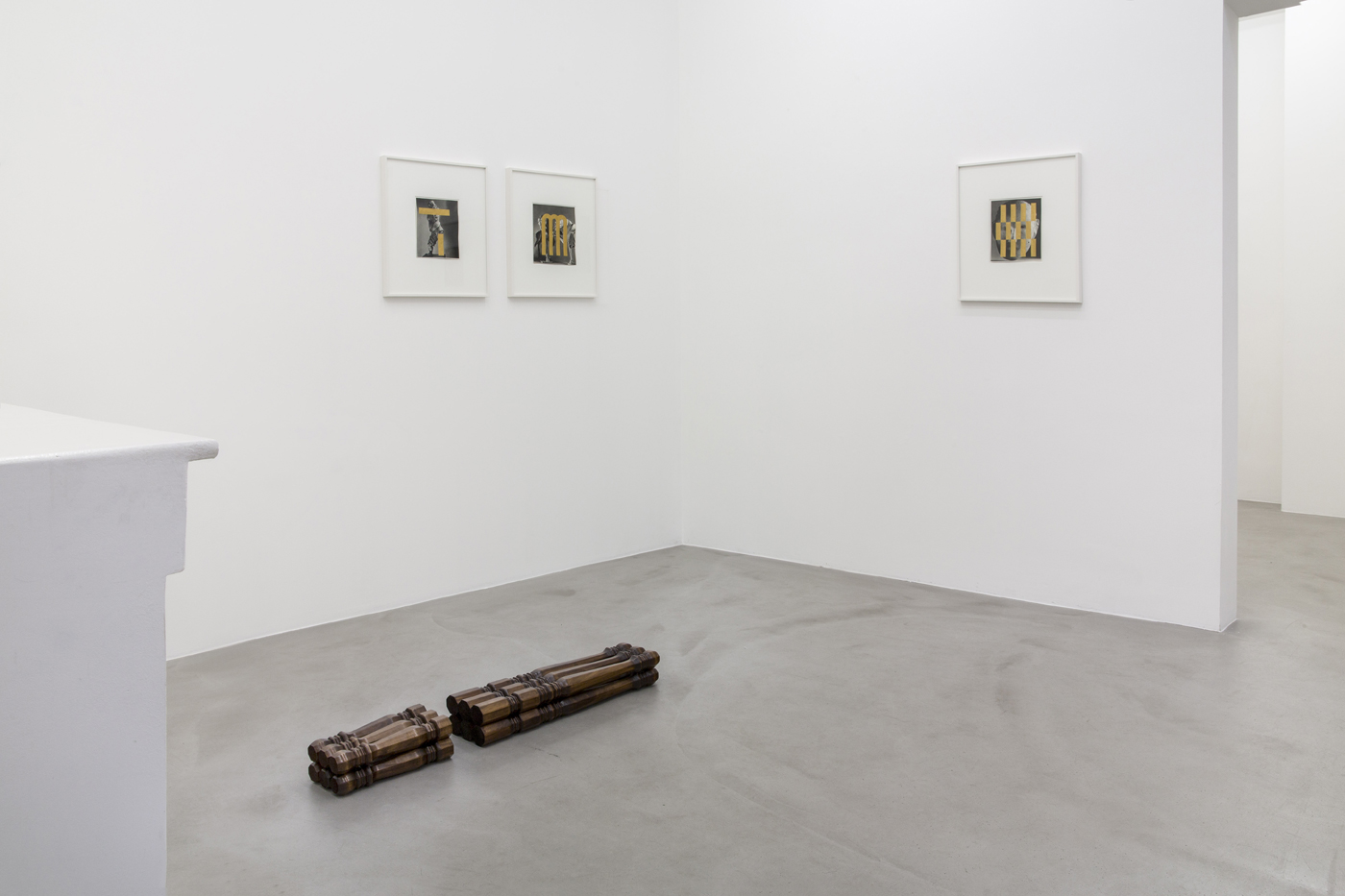 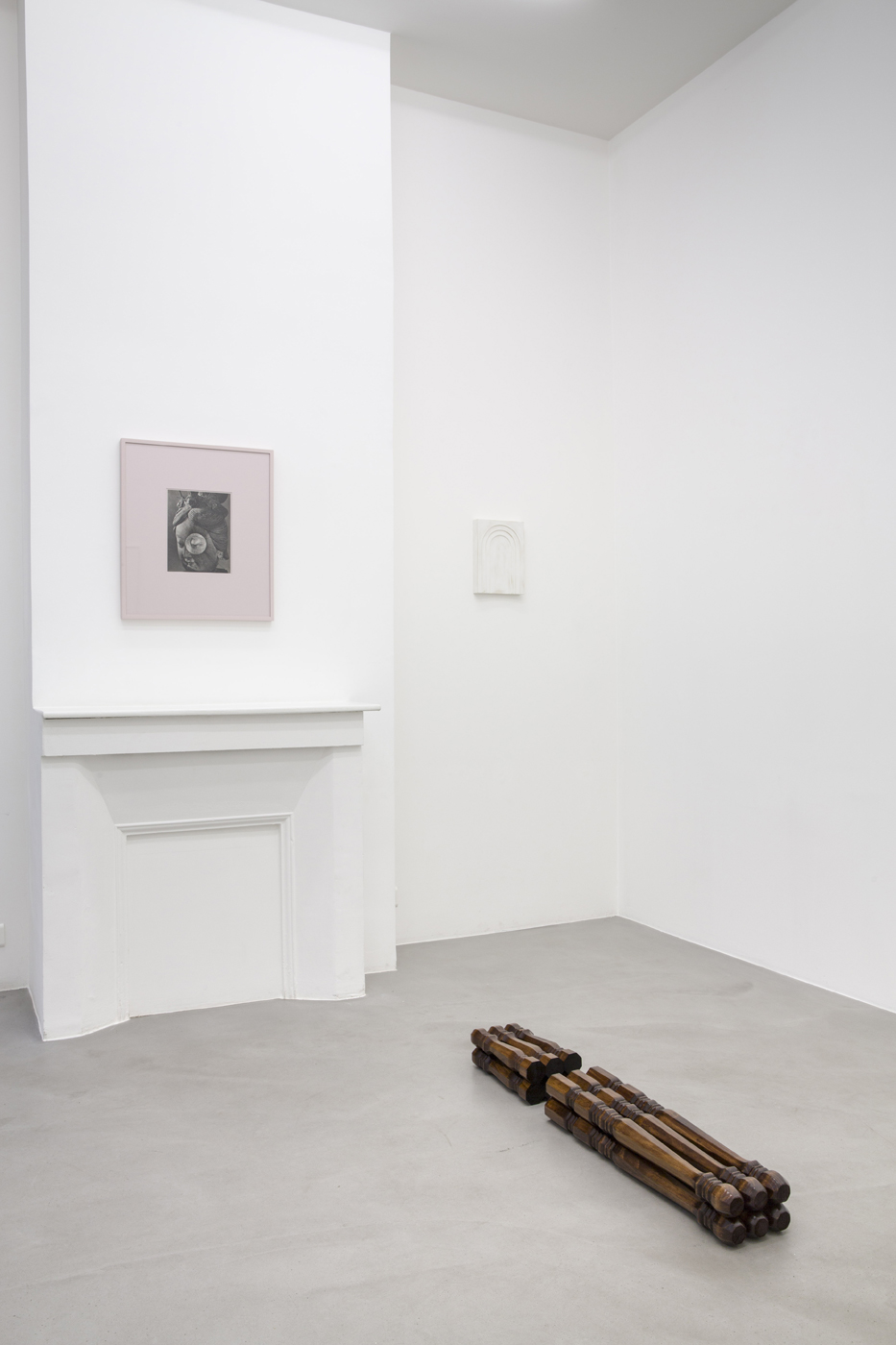 The title of this exhibition that juxtaposes the works of two artists, Davide Balliano and Panos Tsagaris, is taken from the Ghâyat al-Hakîm, or The Picatrix. The Aim of the Sage, as it is known in the West. It is perhaps the largest and most comprehensive of the grimoires, or handbooks of magic, attributed to the Andalusian mathematician al-Majrit. It is a composite work that synthesizes older works on Hermeticism, Sabianism, Ismailism, astrology, and alchemy produced in the Near East in the ninth and tenth centuries A.D.

This book had a major influence on later West European magical thinking from Marsilio Ficino's Corpus Hermeticum in the 1400s, to Cornelius Agrippa, Thomas Campanella, Dr John Dee and Paracelsus in addition to the anonymous authors of magical grammars such as The Key of Solomon.

It is indispensable for understanding a conspicuous part of the production of the Renaissance, including the figurative arts.

Since the dawn of time, there is an intrinsic connection between art and alchemy. Both seek to transform the ordinary into the extraordinary, attributing ideological and spiritual meaning to the materials themselves. Both art and alchemy, the latter of which has often been termed the "Secret" or the "Hermetic Art", represent specific modes of the human effort to refine nature. More so, alchemy has been using art to transmit its ideas: in alchemical manuscripts and printed publications images and emblems frequently occur. Likewise alchemical allusions might be contained in works of art. For modern art - which is often devoid of apparent alchemical symbolism - this approach is of special relevance. In the twentieth century a number of artists were fascinated by this topic, amongst all Marcel Duchamp and Yves Klein. Today a small minority of artists remains interested in alchemical meanings and substances.

The practice of Davide Balliano and Panos Tsagaris, through a wide range of media, is influenced by a lot of different references: from the history of art and culture to the alchemical and esoteric influences, including symbols of the Rosicrucian and the Freemasons.

By orchestrating with a perfect balance the polysemy of their sources in a sort of initiation rite, they introduce the public in their arcane hemisphere made of heterogeneous symbols and immerse them in a puzzling and alienating atmosphere.

Balliano and Tsagaris dwell in an intermediary utopia, the mirage-world of revelation where they officiate over the meeting of contraries, bizarre syncretism of forms, ideologies and different times. They indicate the ways of transmutation, of the eternal return of the same reality in the mutability of forms. They cross knowledge, genres, and chronologies in an illuminating, scandalous, pulsating poïesis. In their research the work of art explodes and recomposes itself in the mixed fabric of the past and the future; it vibrates with the contrary, like elastic stretched between knowing and prophecy, between tradition and dissolution.