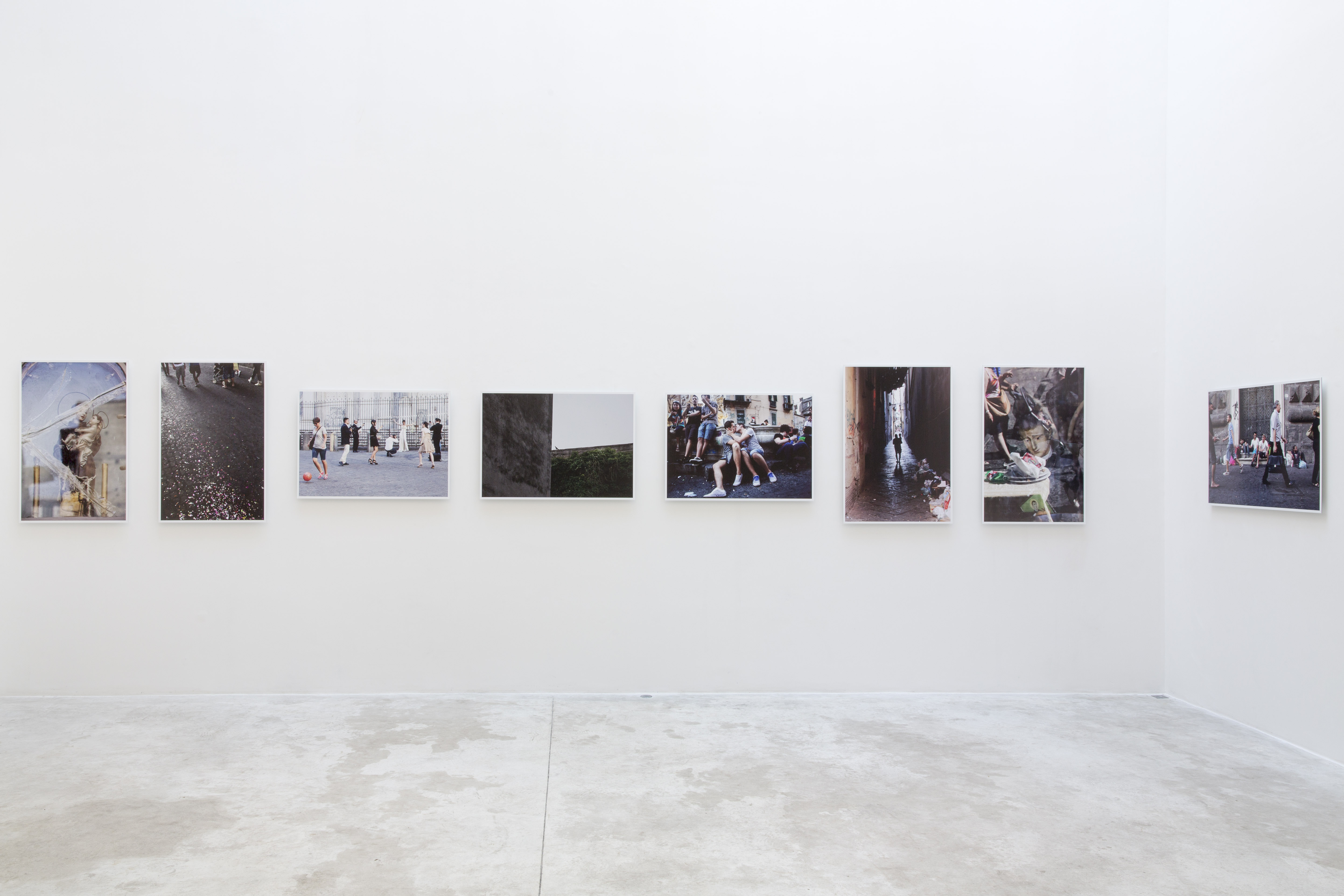 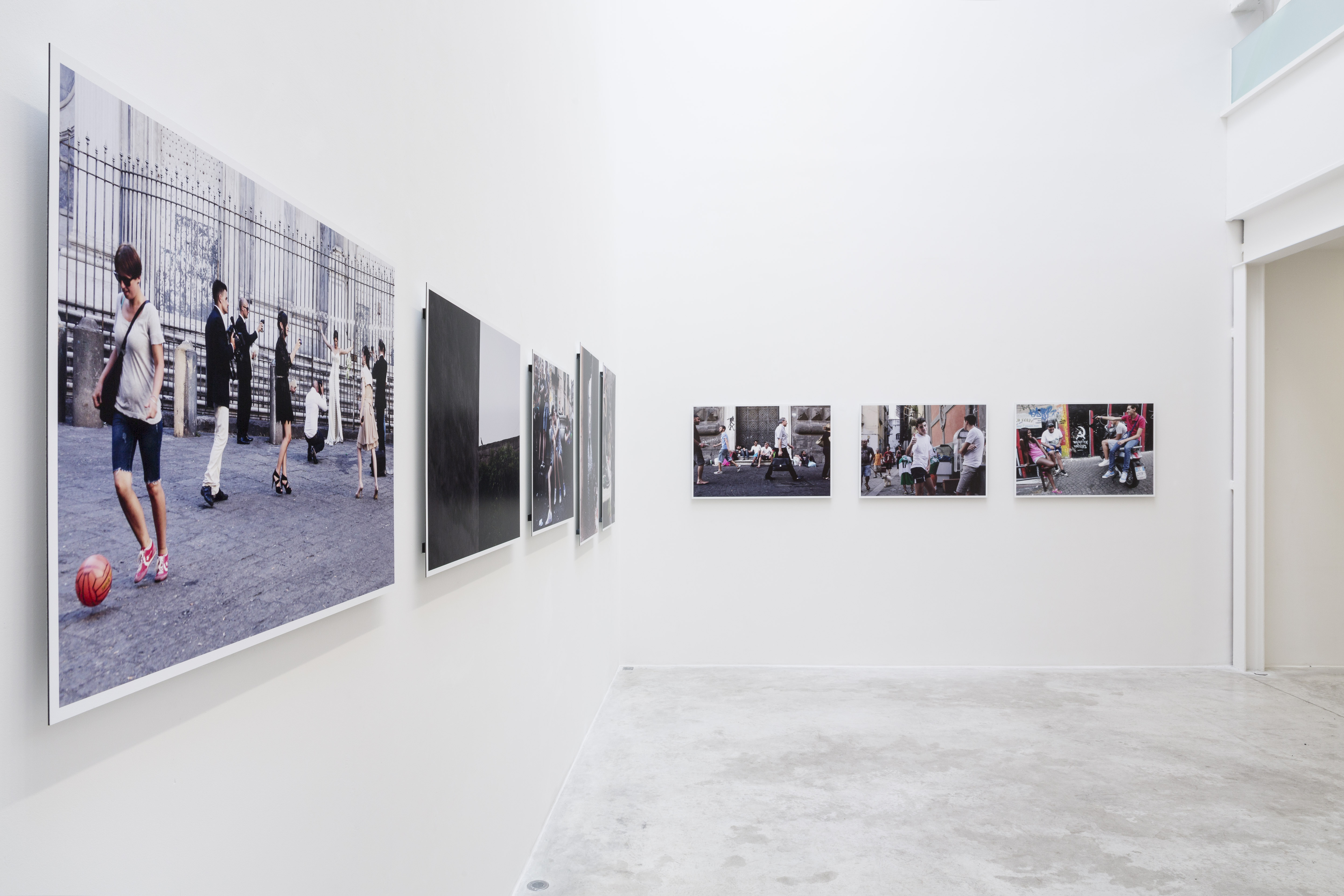 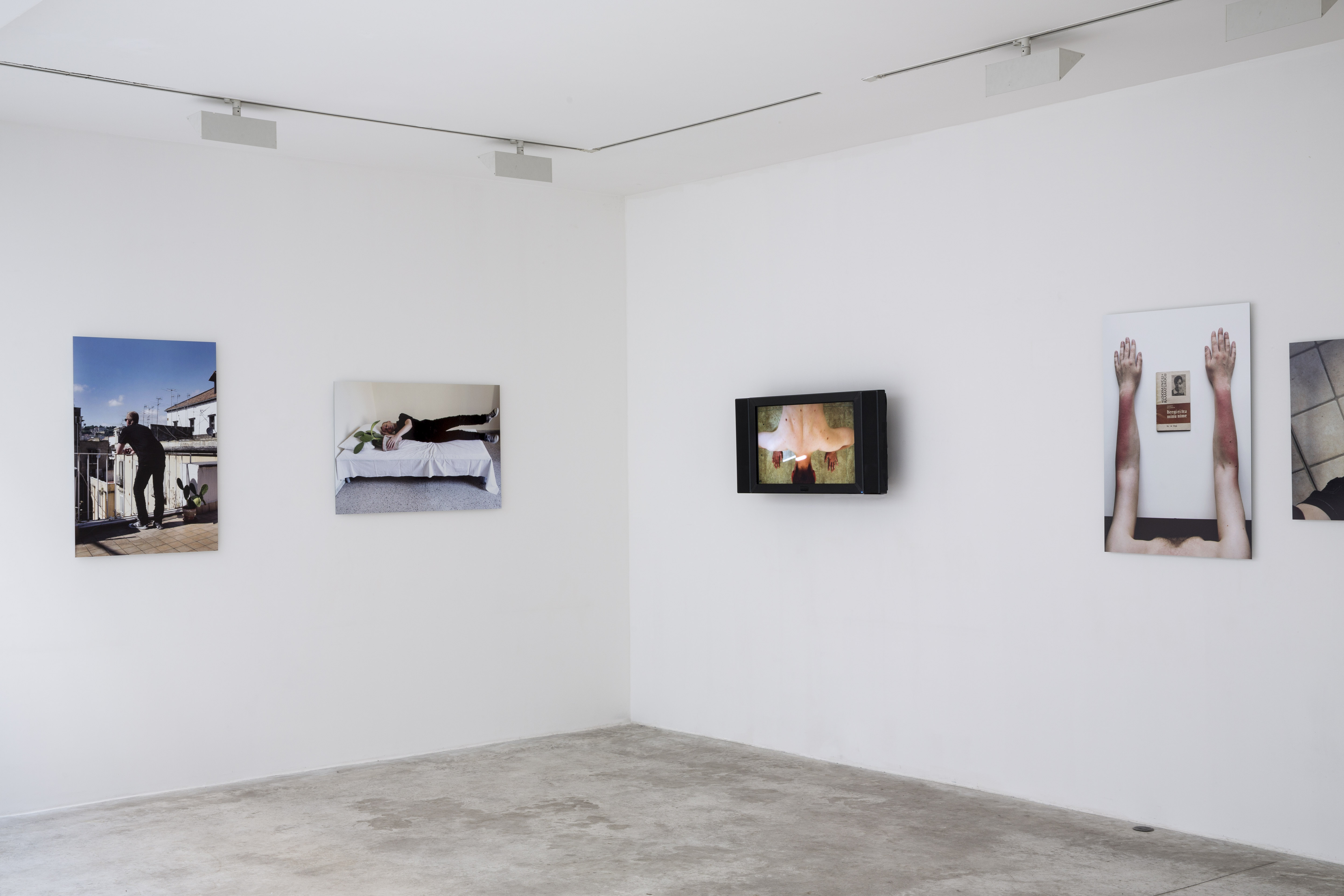 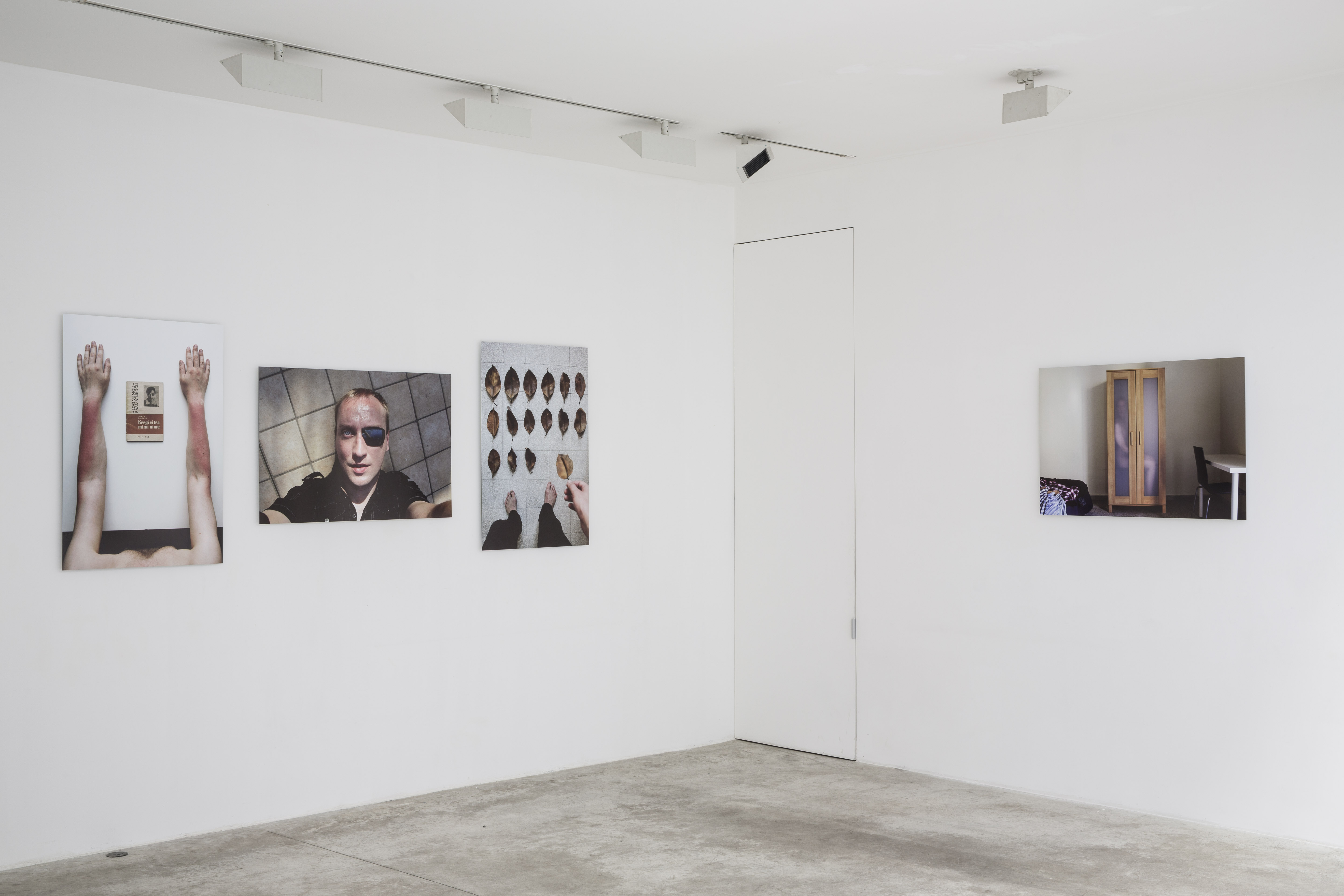 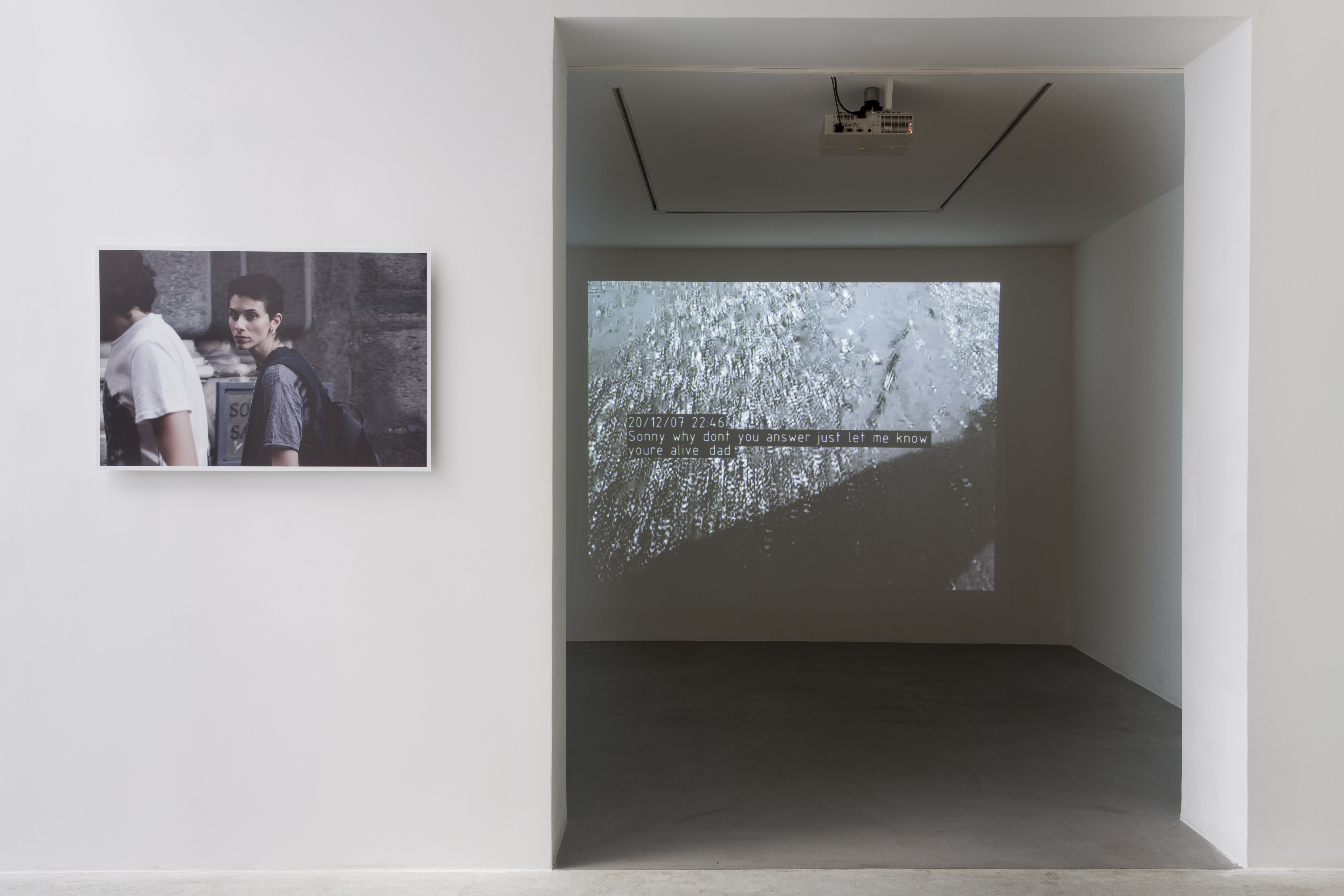 Galerie Michel Rein is proud to present I'll come back later, the third solo exhibition by Mark Raidpere at the gallery after International in 2008 and Vidéos in 2006. Mark Raidpere's work explores with a great sensitivity and efficacy the dilemmas and anxieties of the human soul, its incoercible loneliness, its tragic fate. His research often takes its cue from his own family's universe but sometimes it takes on social connotations, focusing on marginalized people, urban violence and street life.

The works on display are a clear evidence of the complexity of Mark Raidpere's work, showing similarities and differences in his past and present research. Over the years the artist has developed a unique style, suspended between the public and private sphere, objectively documentary but at the same time oneiric and visionary.

09/12/07 - 05/04/09 (2009), is a video narrating with hypnotic and obsessive simplicity the lack of communication with his father, a topic that can also be found in his earlier works, such as Dedication (2008), which is about the relationship between his father and his mother, or the evocative Father(2001), depicting Raidpere's father in the melancholic loneliness of his home.

On this occasion Raidpere also presents new photographs, all taken in Naples last summer, a medium that characterized his early work, including the renowned self-portraits of the "Io" series (1997), in which he shows his naked body, tormented by his restless posture, communicating pain and alienation. For the first time after several years Raidpere also exhibits Damage (2012), a new series of self-portraits, less dramatic and more self-ironic. Raidpere's lens captures in the cityscapes of Naples unexpected revealing moments, gets lost in the meanders of alleys, recording impressions and nuances of a microcosm of unlikely events, which might seem ironic at a first sight but at a closer look yield to mixed feelings, suspended between decadence and loneliness, fear and regret, beauty and suffering, vulnerability and isolation, marginalization and decay, separation and detachment.

These images outline an intimate journey into the poetics of the artist, they become emblems of a complex aesthetic strategy that offers a model of investigation Raidpere previously applied to the microcosm of Naples, and which becomes more universal in Paris, highlighting the misery, discomforts, disturbances and contradictions typical of our uncertain times.