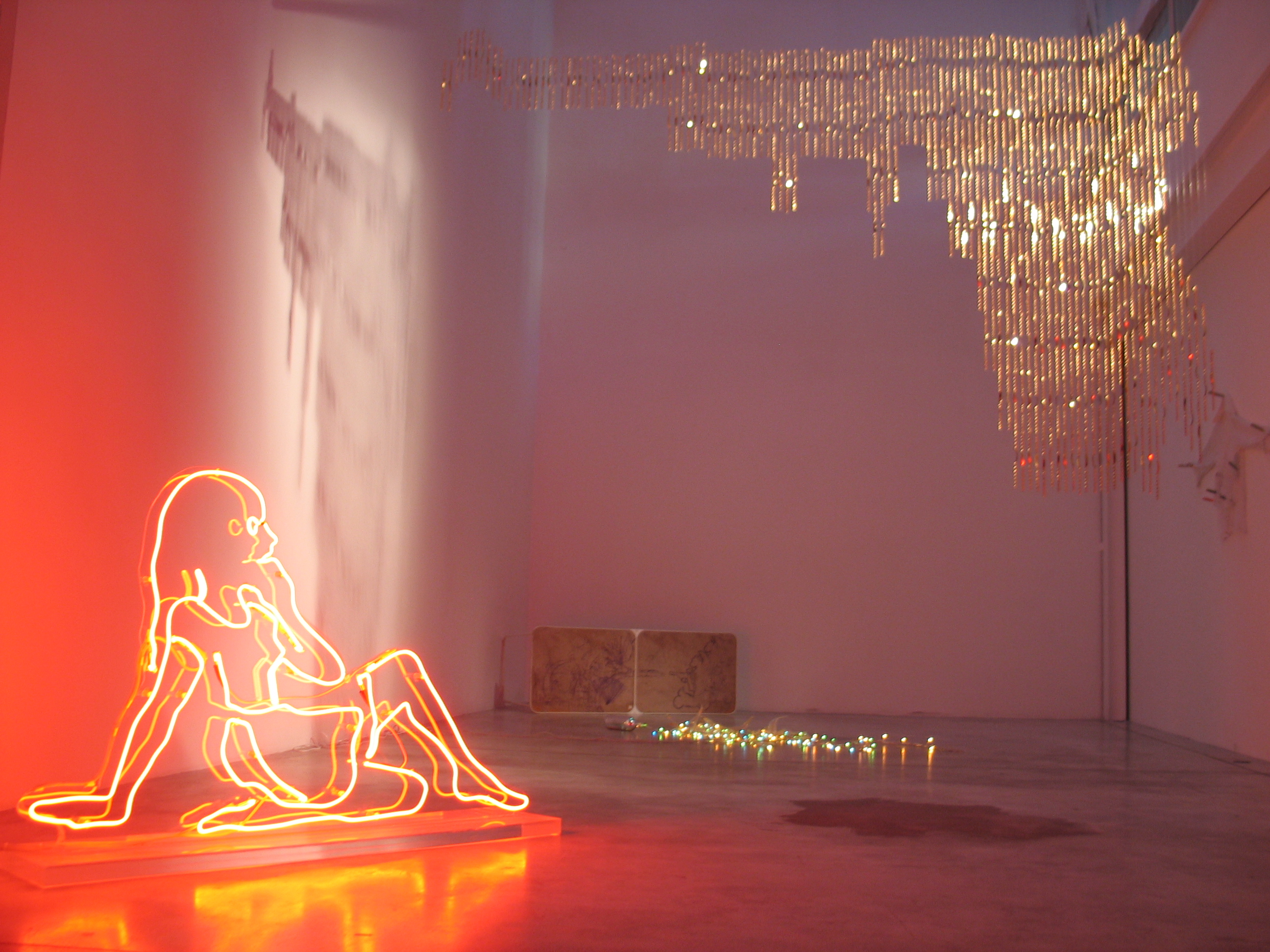 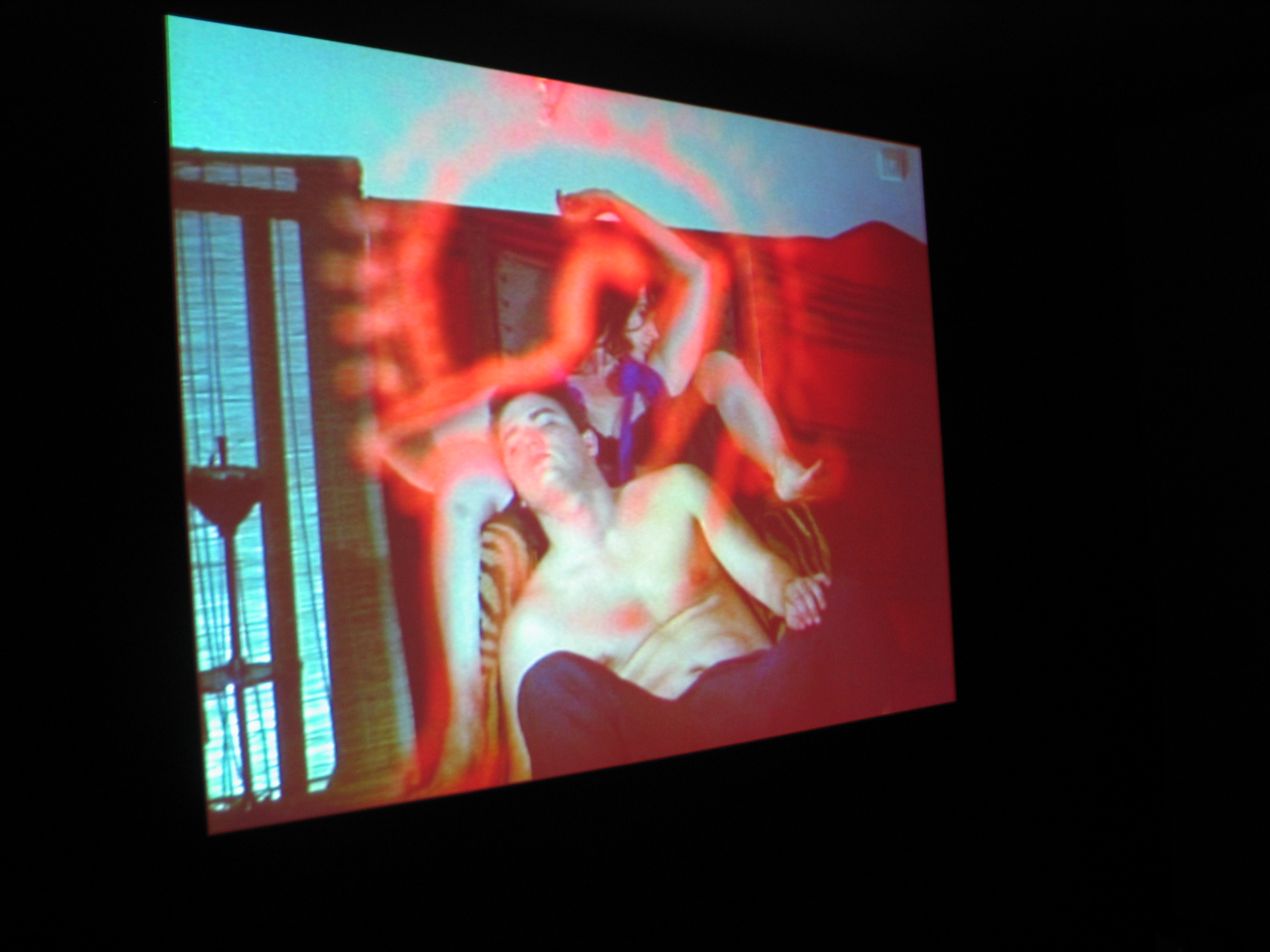 The first projection will present four of his most recent films (from 2003): Sunny Boy, Parabellum Girl, Quoi de neuf docteur and Perdonami Mama.

An installation on the floor of the gallery will form a link between the two projections.

La BM du Seigneur (2004) will be shown in a separate projection room, transporting the spectator into the uncanny universe of a Gypsy community, among Evangelist preachers and large cars.

Jean-Charles Hue was born in 1968. He lives and works in Paris. He graduated from Ecole d’Arts de Cergy-Pontoise. He won the Mulhouse 002 prize and was nominated for the Prix Gilles Dusein in 2003.