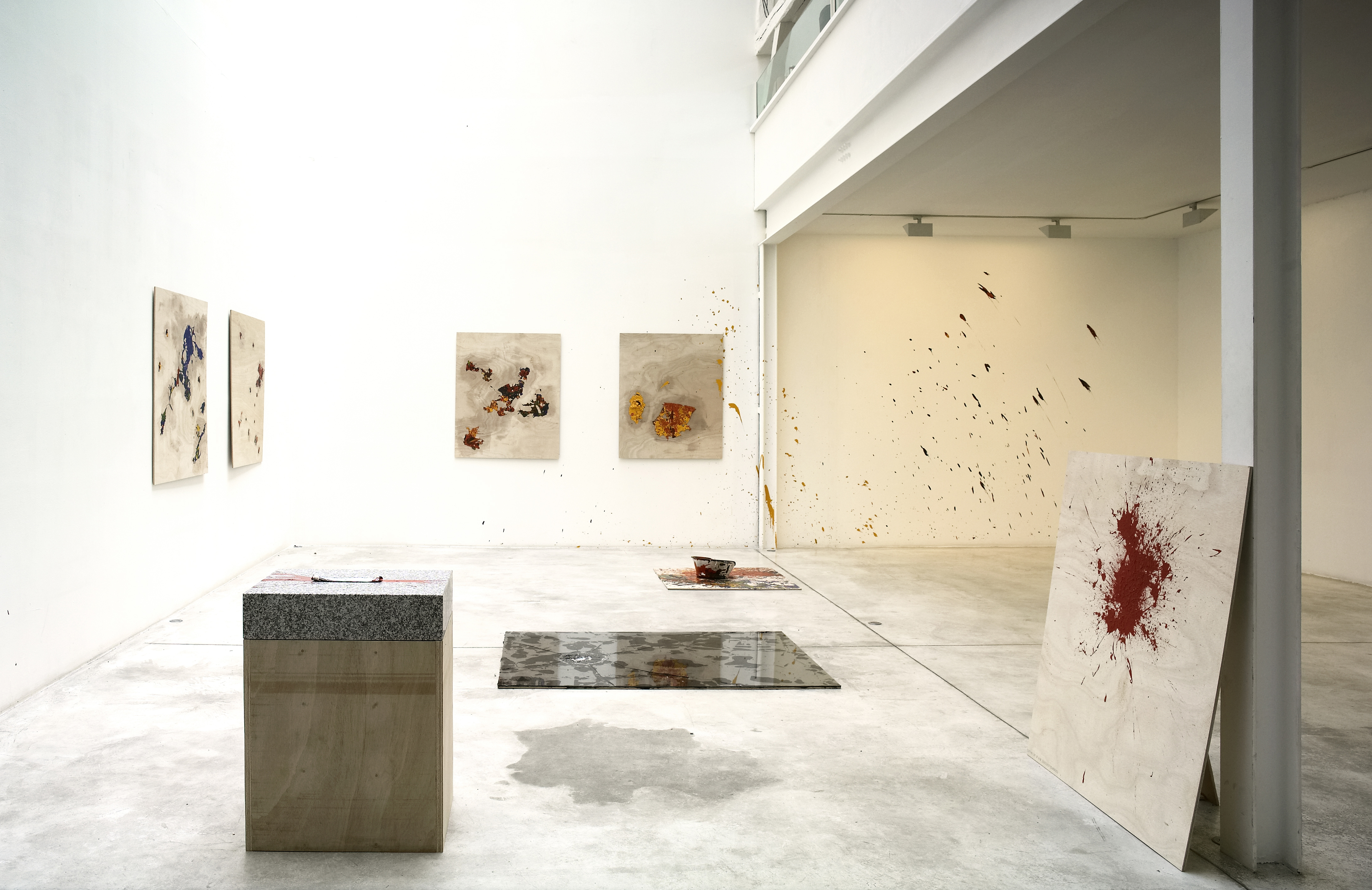 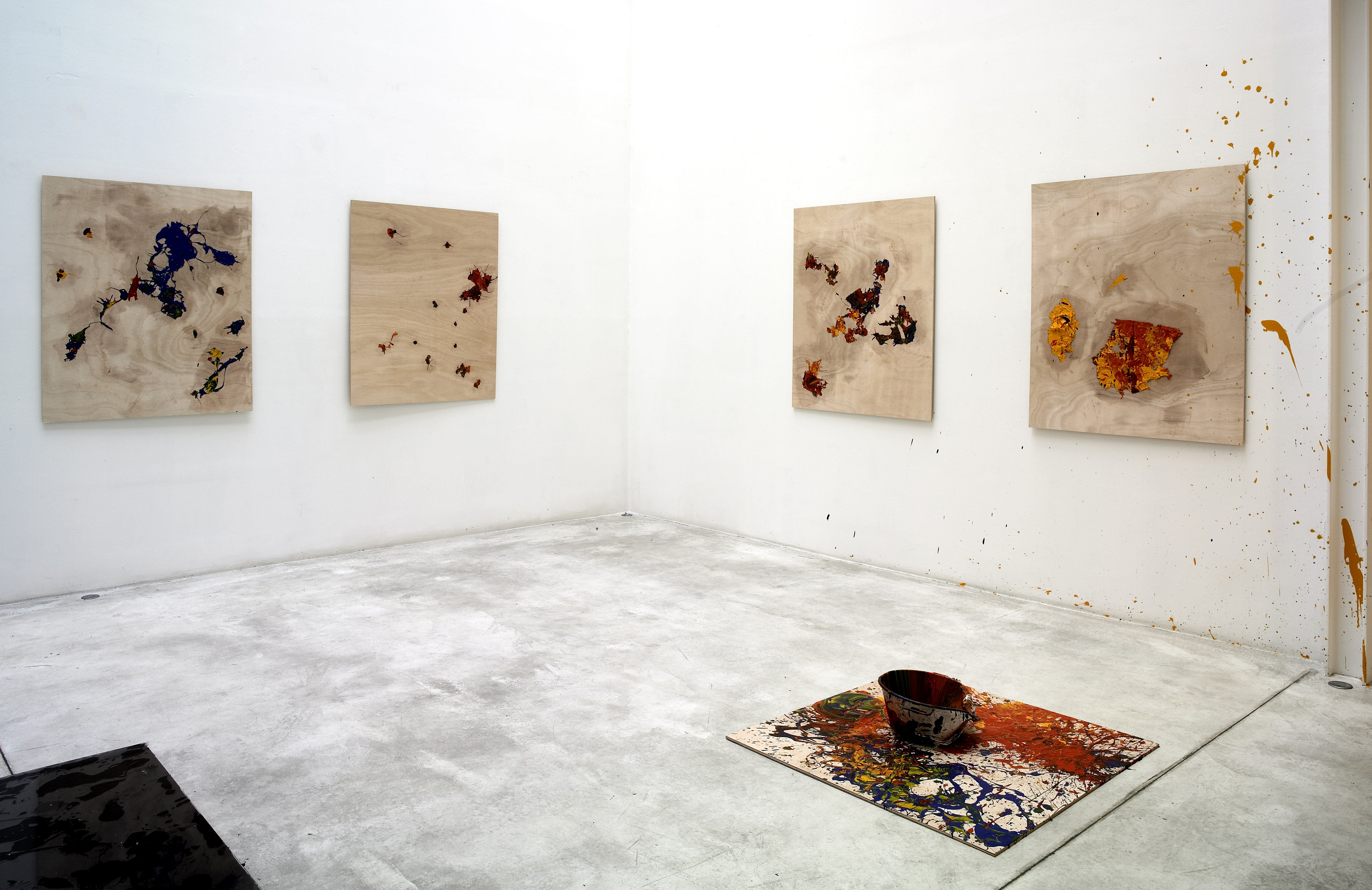 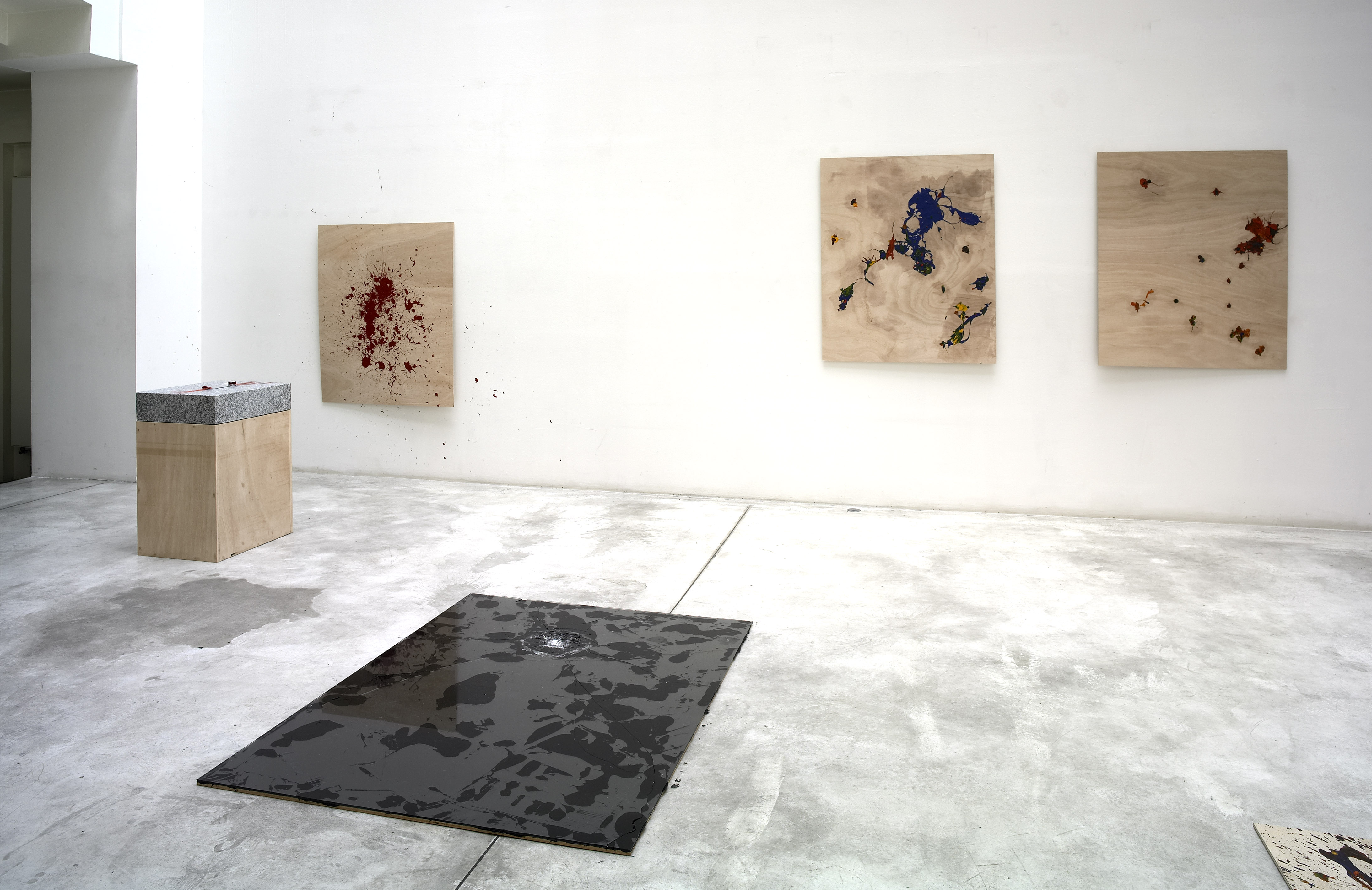 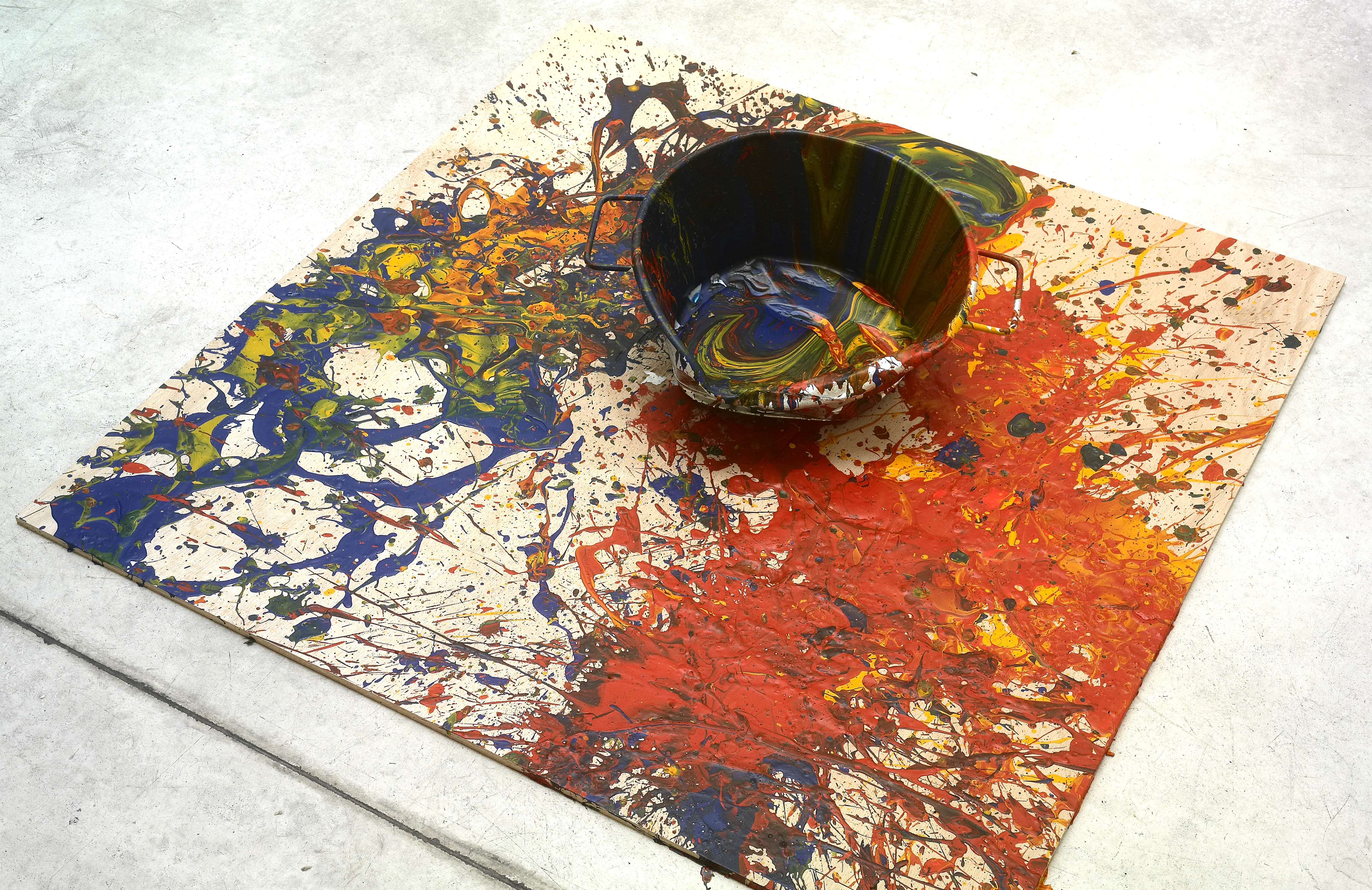 Throw the stone to test the ground. Jimmie Durham in his artistic work always invents unexpected ways to negotiate with the West-centric art norms and thereby to deconstruct colonialist heritages in contemporary culture and social life.

Ultimately, his work, like his personal engagement with decolonisation activism, is a frontal critique of colonialism and its contemporary variations. Jimmie Durham launches his attacks from a "Cherokee" stance by introducing "Indian" elements and references into the "mainstream" languages of contemporary art. His works, ranging from drawings to installation, from performance to video, from poetry to prose, always reveals willing to deconstruct the "correct", taken-for-granted, established forms and language of art expression by "importing" "non-western", "uncorrected", "erroneous" and "false" vocabularies to disrupt and transform the "normal" unfolding of "normal" discourses. His "wrong doings" are fault lines full of sense of humour, poetry and, more compellingly, irony and violent actions. They are claims for freedom par excellence from the heart of those who engage themselves to the struggle against the inequality of history's progress and its contemporary outcomes. However, emphasizing the artistic dimension of the work, namely imagination and beauty, his claims transcend any mundane power games… Jimmie Durham's work makes sense because, to the contrary of western rationalist logic, it's systematically founded upon uncertainty and paradoxes. Jimmie Durham is a performer, a nomad poet and a magician of image making on exile. His work not only includes performance but is fundamentally performative, whether they are installations or simply paintings. They are living traces and evolving process of performing actions. They are at once funny but violent, questioning, challenging and destructing established definitions, significances and truth central to the West-centric Discourses of Modernity. On the way, they demolish the boundaries between fiction and reality, between culture and nature, between history and the present. It's certain that it implies a kind of urgency - challenge the current's geo-political and geo-economic power structure dominating the globe. However, Jimmie Durham's work is also metaphoric, driven by strategies of negotiation and the power of rhetoric beauty. They are mélanges of wise, playfulness, strength, tricks, economy, mystery and potencies. It's no strange that, in the recent period of his work, stones have been introduced to become one of his main tools to explore the battle field. His art is an adventure, not necessarily spectacular but implanted in the everyday.


To test the ground, he throws out stones to hit everything on the way… because stone is an embodiment of all difficulties and complexities of human history: the very object that represents the unsolved relationship between Man and Nature, hence between different civilisations defined by the different understandings of this relationship. For a good modern European, Man is not only separated from Nature but also the very master of Nature itself. Art is the very metaphor of this power relationship. For a Cherokee, Man is by no means the opposition to Nature but an integrate part of it. Then, the "art" practised" by a man is no more than an articulation of this harmonious interaction. Stone is not to be sculpted to become a monument of the separation but a materialisation of the integrity. Therefore, for his project conceived for the exhibition Une Pierre Presque Volante at Galerie Michel Rein, Jimmie Durham proposes the following actions. There will be 3 main pieces on the gallery floor. The first is the large block of granite. On top of it is a tube of red acrylic paint which has been squashed by a stone. It makes the block of stone look like a sacrificial stone. Pieces of plywood hung on the wall like paintings, actually become paintings because of the splatters of red paint. Then the piece of glass lies on a piece of plywood that is covered with black mastic glue, which fastens the glass. The same stone that squashed the tube of red paint is dropped from the mezzanine level onto the glass breaking it. (The stone is then removed.)
The third piece is a bucket of acrylic paint into which the stone has been dropped from the mezzanine level. Much of this paint also splatters onto hanging pieces of plywood. The stone is also removed from this piece, so that we see the results of 3 actions  by a stone but not the stone. We see silence; the aftermath. We see where action just happened, dramatically. There will be a video piece, separate, of the stone going into the bucket of paint, which of course will actually be made before the other two pieces. "Are they about painting or action? Or simply action painting? Or, performance? Or, installation? Perhaps not at all… it's only about stone. And the stone is to be thrown out - to test the ground!"