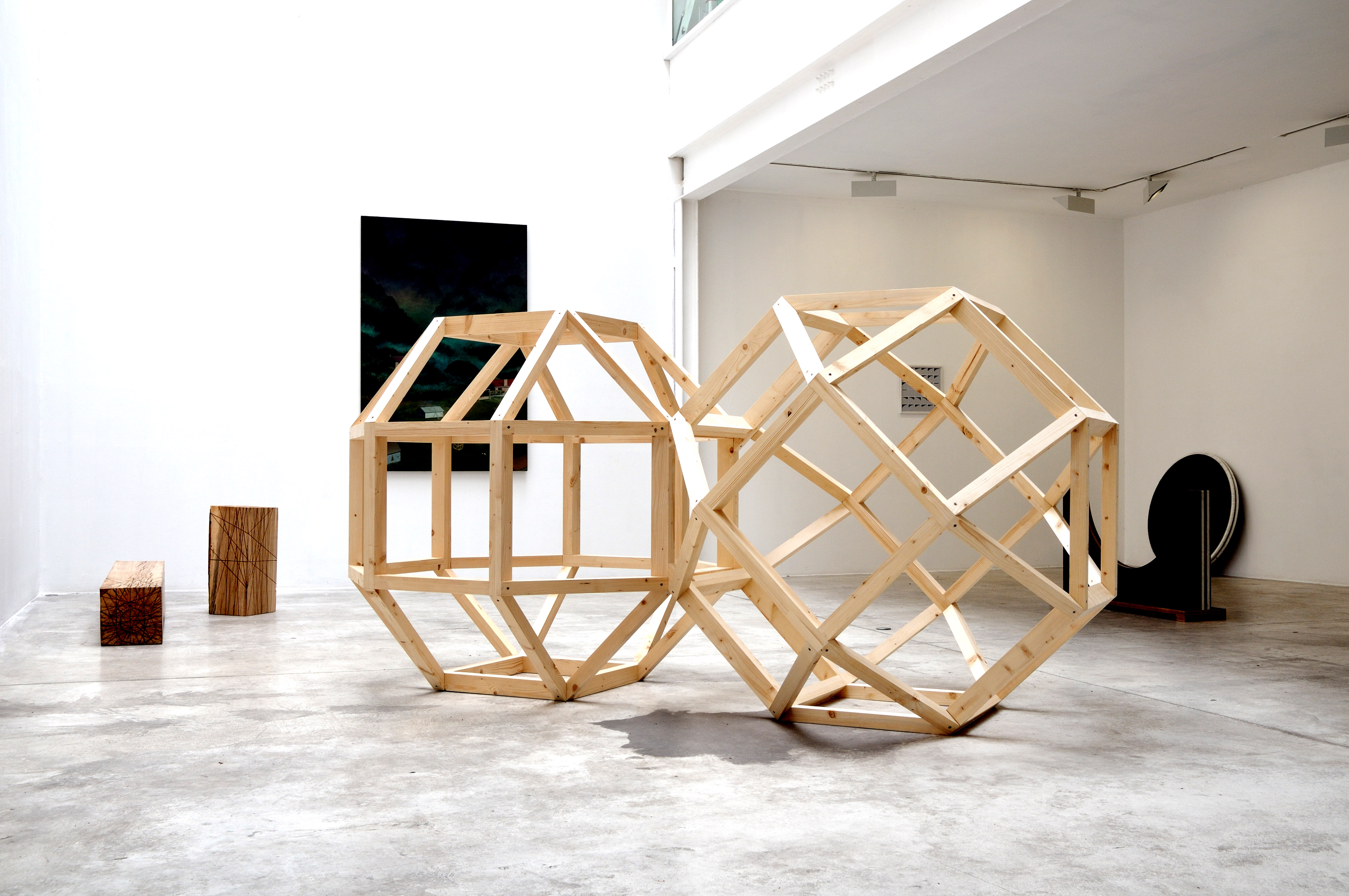 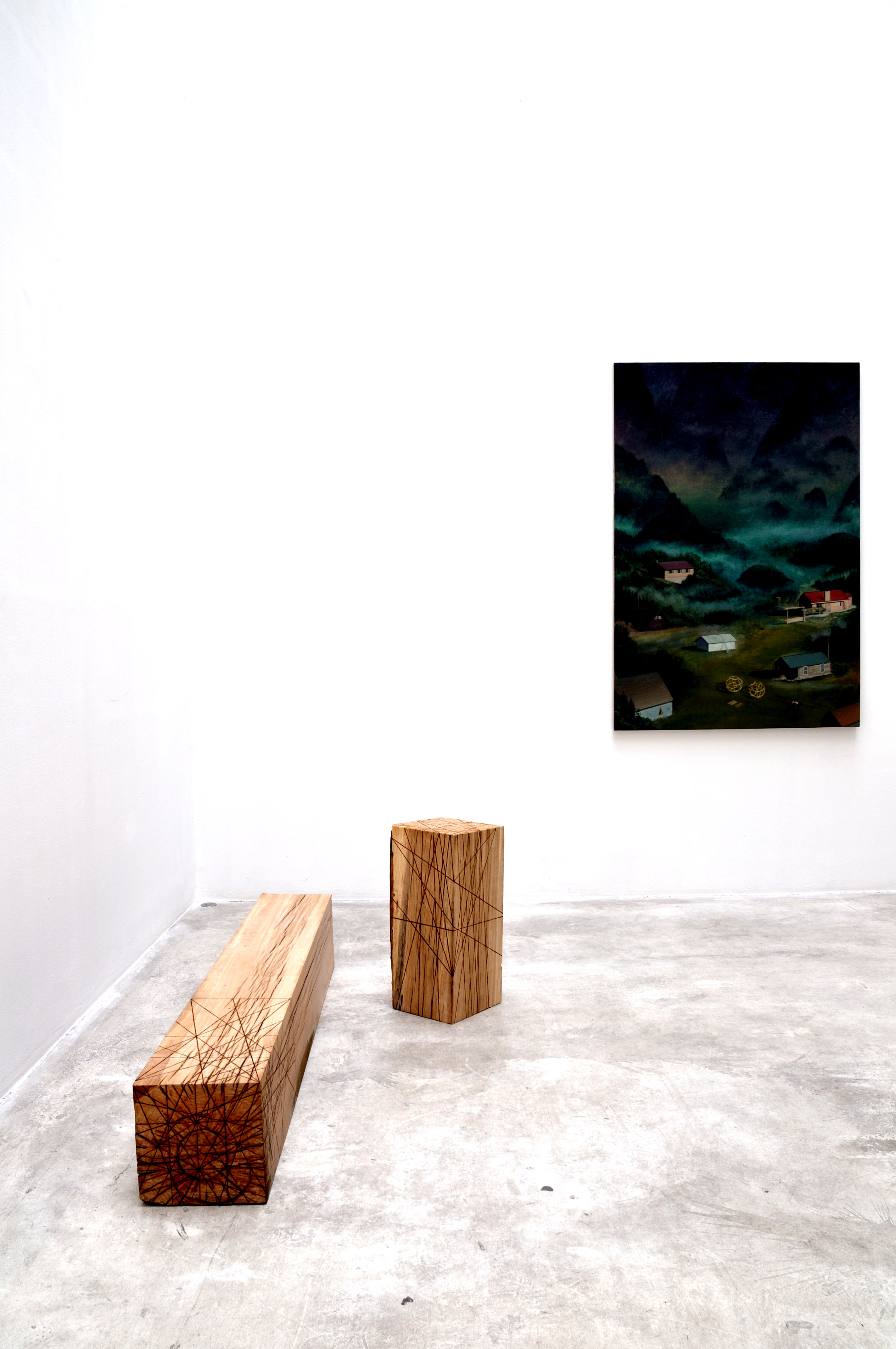 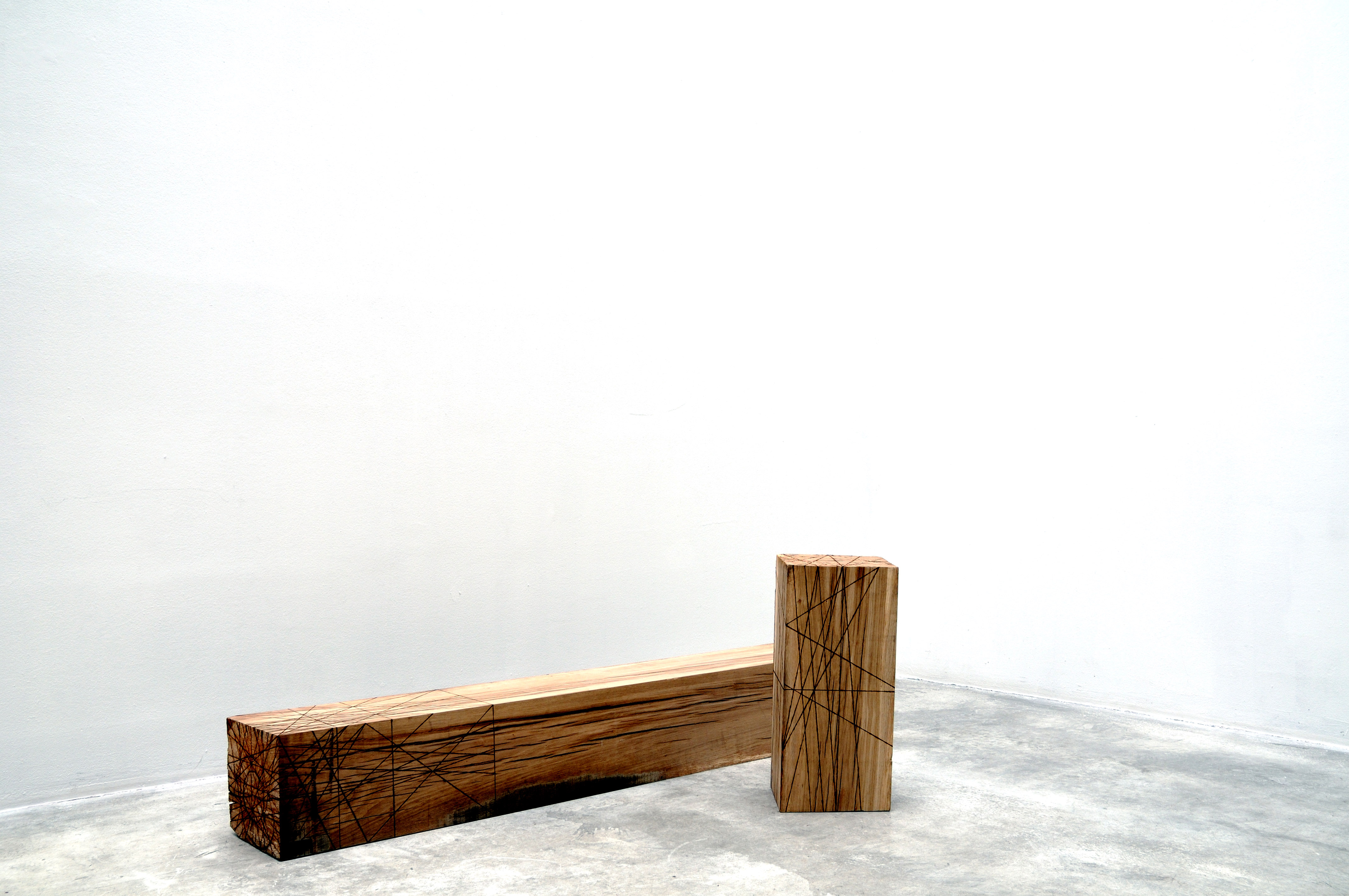 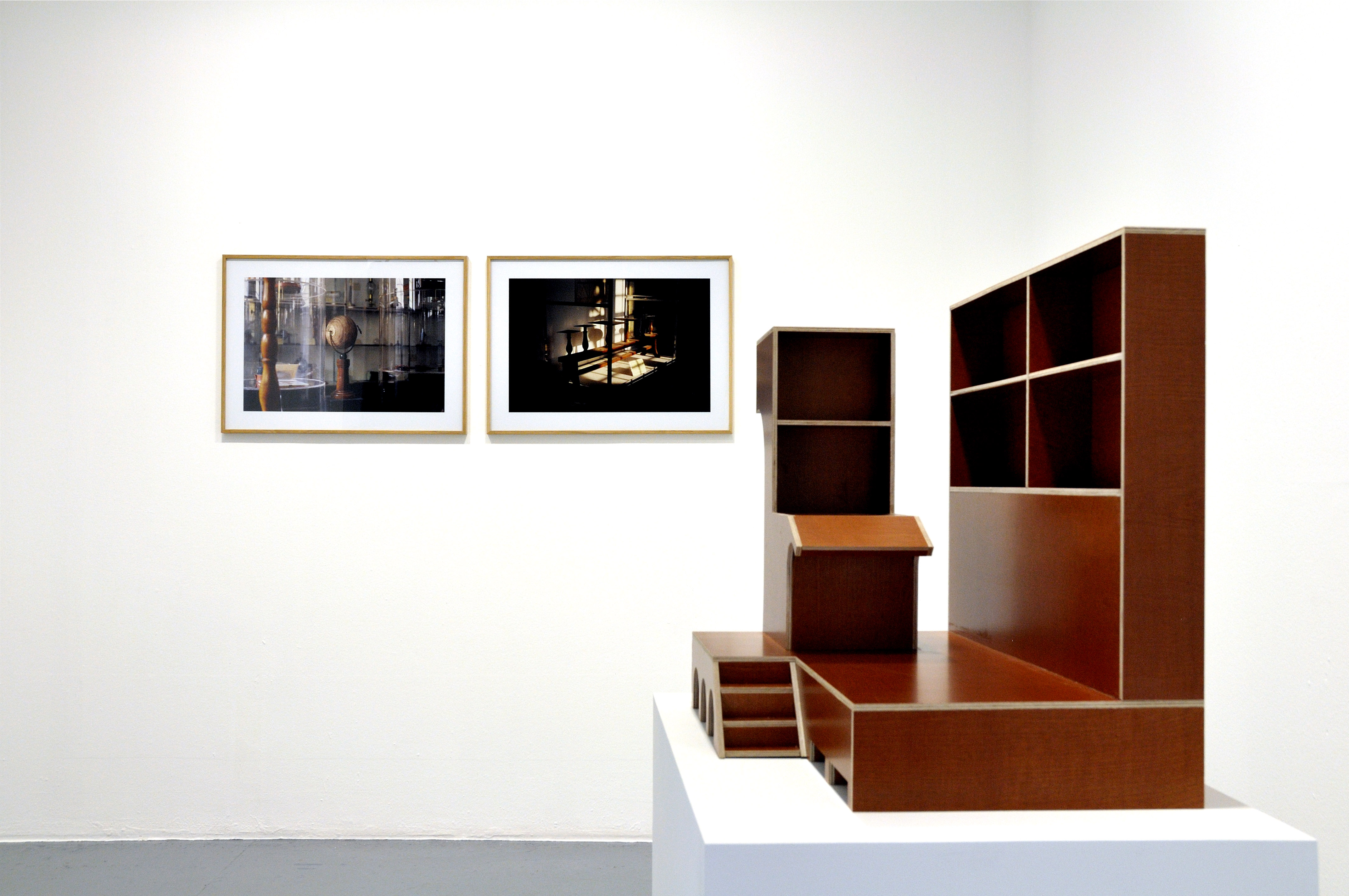 Galerie Michel Rein is pleased to be holding its first ever solo show of Raphaël Zarka's work. This artist, born in 1977,  a graduate of the Beaux-Arts de Paris and the Winchester School of Art, and author of two books on the history of the skate-board*, came to notice as a result of his work presented at the last Lyon Biennial. Titled Riding Modern Art, the installation consisted of a series of photographs depicting skaters at work on modern art sculptures in public places, and a modernist sculpture by Kobro.

A significant aspect of Raphaël Zarka's work thus appeared between the lines: his interest in the migration of forms, from Renaissance scientific objects to the skate-board ramp by way of modernist sculpture. In the exhibition at the gallery, the artist will be showing, in particular, Tautochrone, a replica sculpture of an object developed by Galileo to study pendulum movement. Through the replica, the artist reveals several meanings for one and the same form, as if to play on a collective unconscious encompassing 21st century urban culture as much as humanist inventions from the Renaissance.

Ratiocination, the title of the show chosen by Raphaël Zarka, illustrates his soft spot for things with many meanings, and games. It is a word borrowed from Edgar Allan Poe which the writer used to describe his most cerebral stories, such as The Murders in the Rue Morgue, with which he invented the genre of the detective novel. "To ratiocinate" means, in both the literal and the literary sense, to apply an ultra-rational method to both writing and investigation. In the pejorative sense, it also means a misuse of reasoning, otherwise put, the imitation of rationalism without any real scientific content.

In his plastic work, Raphaël Zarka plays with this plurality of meaning. With much precision he handles the art of the replica and of reconstruction (as is evident from his sculpture re-creating the Study of St. Jerome, as painted by Antonella da Messina), and deduction (some of his sculptures are forms found by way of deduction from other sculptures). In so doing, he faithfully follows Poe's principle of "ratiocination" and tacks close to the artist-architect-scientist model dear to the Italian Renaissance (Da Vinci and Alberti). But he is also attached to error, poetry and the free association of forms and ideas, which illustrates the second meaning of the term "ratiocination" and likens him to the work of artists belonging to the same generation, like Ryan Gander.

The Rhombicuboctahedra'replica sculptures which Raphaël Zarka will be showing in the exhibition-- may resemble scientific objects, but they also come across as unusual phenomena when they appear like readymades in the series of photographs titled The Forms of Rest. Once again we can find these objects in a painting produced by the British artist Christian Ward for the show, which serves to bolster the strangeness of their existence.

Somewhere between science and fiction, Raphaël Zarka's work gives rise to many different interpretations, from a scientific-cum-historical vision which will delight nerds, to the more Pop vision adopted by the skaters' friend. The reality of his work is possibly situated this side of all this, in a poetic interstice where the forms can be read in several ways without these different meanings being mutually exclusive.

Raphaël Zarka has had many solo shows in France and abroad, including Foundation at the Galerie 1m3 in Lausanne (curated by Julien Fronsacq), En Milieu Continu at the Gallery of the Nantes School of Fine Arts (2007), and Padova at La Vitrine in Paris (curated by Mathilde Villeneuve, 2008). The exhibition Ratiocination is the fourth part of this series of solo shows. He also took part in Paris in the group show project 220 jours (curated by Elodie Royer and Yoann Gourmel).