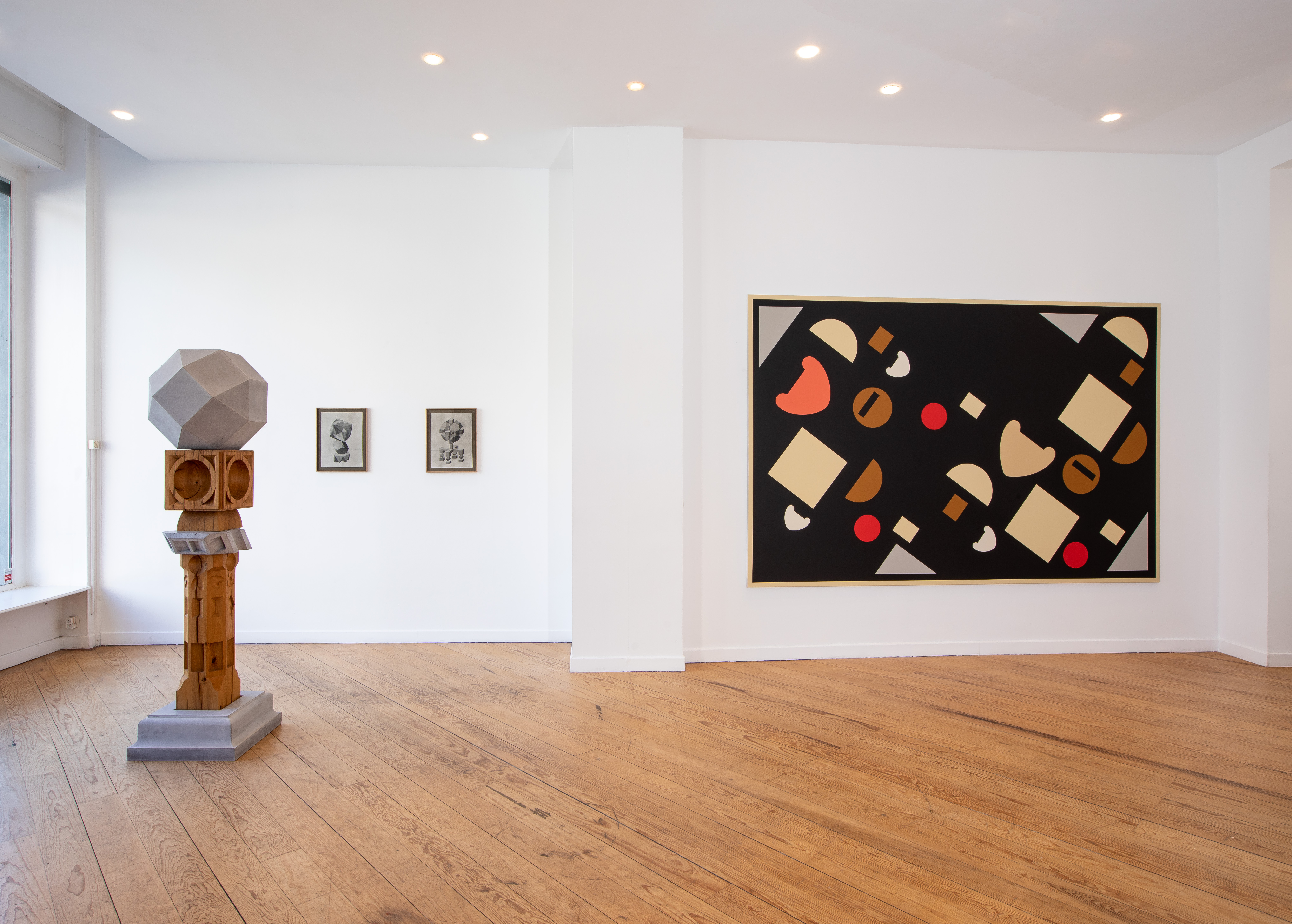 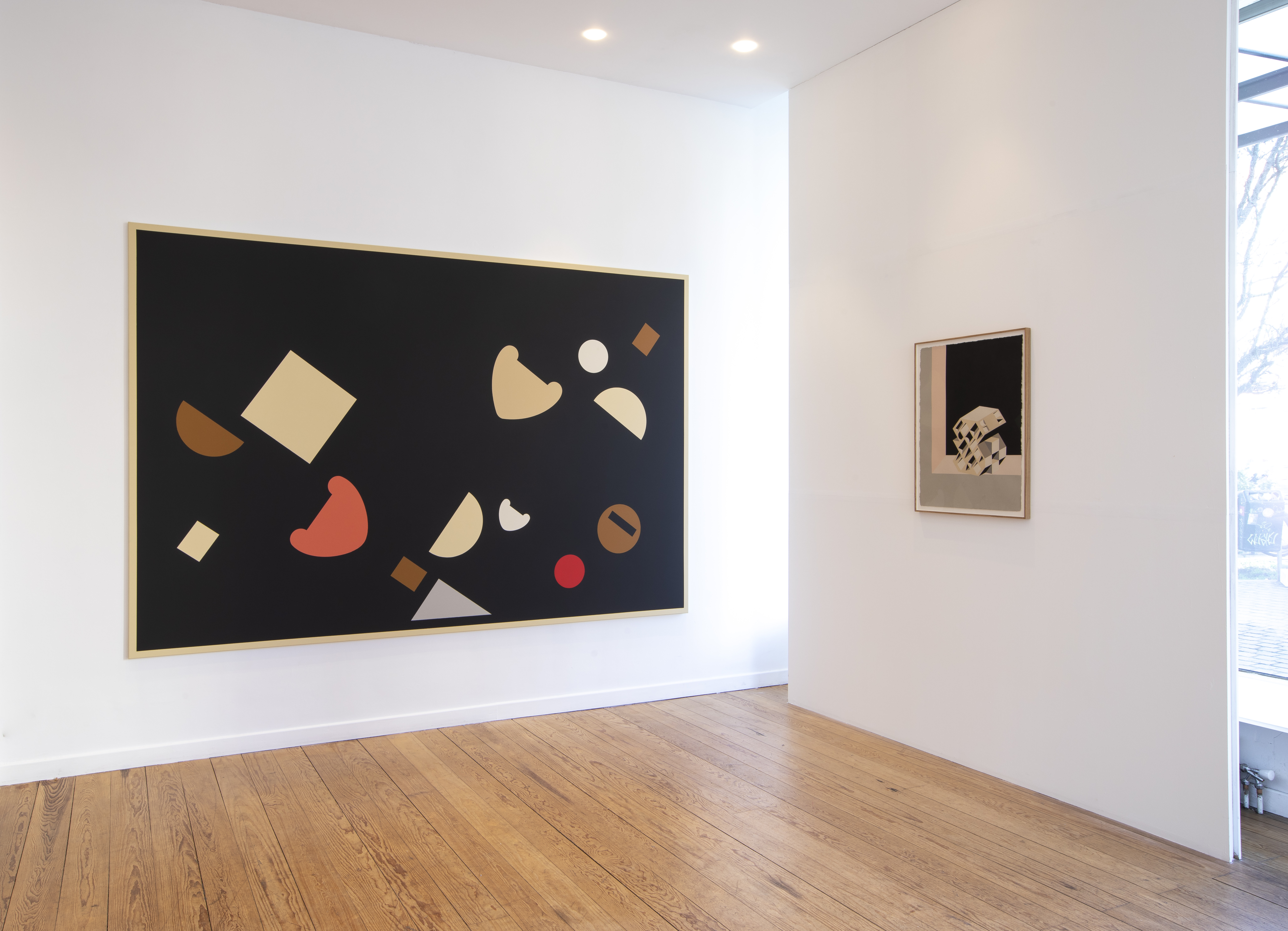 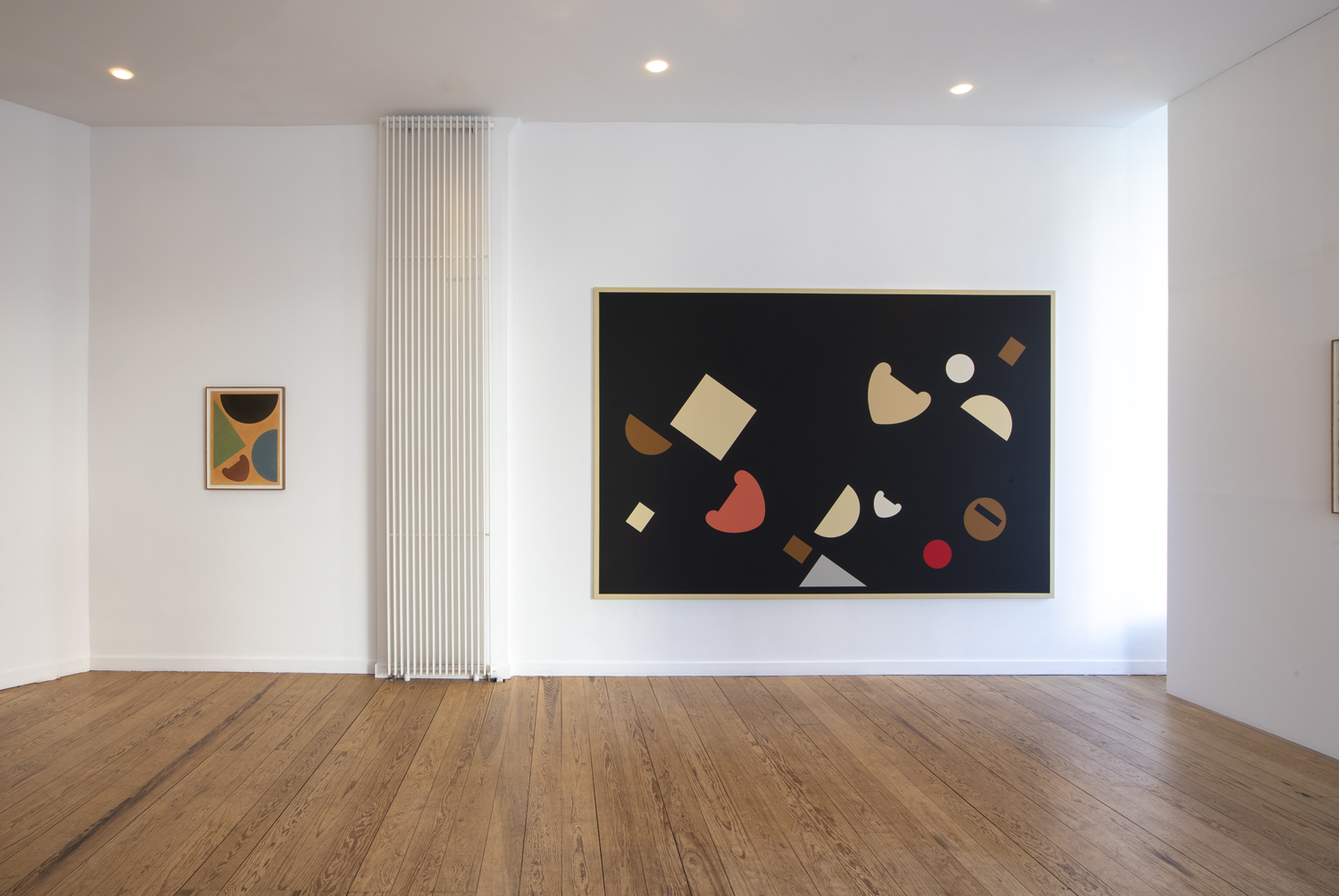 Gnomonic monuments are geometric stone sculptures which include a large number of sundials which once embellished gardens and cloisters in Europe between the early 17th and late 18th centuries. For strange and still only partly explained reasons, this type of multiple dials was particularly well developed in Scotland, producing remarkably formally and technically complex works.

Except for my instrumental sculptures inspired by skateboarding, I would say that everything that I find of great interest today stems from my research to do with the rhombicuboctahedron, that 26-sided polyhedron that I came upon on a roadside in 2001 when I was still studying at the Paris School of Fine Arts.

In order to compile the never-ending Catalogue Raisonné des Rhombicuboctahèdres, I have to travel, in books, on the Internet, or physically. Rhombicuboctahedra do not always meet my expectations, but these investigations sometimes offer glimpses of new horizons around a bend. This is what happened in Gottingen, when, disappointed by the polyhedron I had gone to photograph, I discovered the plaster models of the mathematician Arthur Schoenflies, and in a large book about sundials, which did not include the print I was hoping to find in it, but which described Scottish gnomonic monuments whose existence I was unaware of.

Before discovering these masterpieces produced by masons, I had already had a chance to appreciate small, portable, polyhedral sundials, like the one featuring in the mathematical treatise applied for use by craftsmen published by Dürer in 1525. In the same period, his friend Nicolas Kratzer, an astronomer hailing from Cologne, built an identical dial for Cardinal Wolsey, which can be seen at the Oxford History of Science Museum. Kratzer is a key figure in my gnomonic research. We are indebted to him for the introduction of?and before long the fashion for?multiple dials in Great Britain. Proof of this lies in the magnificent Holbein portrait held in the Louvre in which we see Kratzer busily drawing hour lines on a small wooden polyhedron. The same ten-sided dial appears again in Holbein?s most famous picture, The Ambassadors (1533), for which Kratzer played the part of scientific adviser.

I first saw a gnomonic monument in Alsace, at the Mont-Sainte-Odile, the work of a Cistercian monk produced at the end of the 17th century. It is a stone rhombicuboctahedron whose sides simultaneously tell the time in 24 different places; and I was impressed more by the monument?s multi-temporal nature than by its form.

My real aesthetic shock would occur some time later, looking at certain formally much more complex Scottish specimens. Two features of these sundials I find especially fascinating: the piled geometric volumes (which call to mind the stacked sculptures of Brancusi) and the use of a repertory of geometric motifs hewn in the stone. Each one of these numerous cavities is a sundial. The pedestal, which usually has several dozen such hollow dials, is just as important as the polyhedron it presents at eye level. In addition, these negative forms are juxtaposed in such a way as to create abstract compositions organized on a diagonal grid (whose angle varies with the site?s latitude), this time conjuring up Malevich, Lissitzky and van Doesburg.

My relation to these gnomonic monuments has to be placed under the aegis of the art historian?s double nightmare: the Anachronism-Pseudomorphosis conjunction (pseudomorphosis simply describing the formal resemblance of two objects which, genetically, bear no relation to one another). Speaking personally, I cannot help seeing these European multiple dials as an overlooked area of the history of sculpture, an especially singular and meaningful moment in the archaeology of geometric abstraction in the west.

The exhibition as a whole, where colour takes on a significance and an autonomy which it had never before had for me, should be seen as the work of a translator, the interpretation of a musical Scottish stone score.