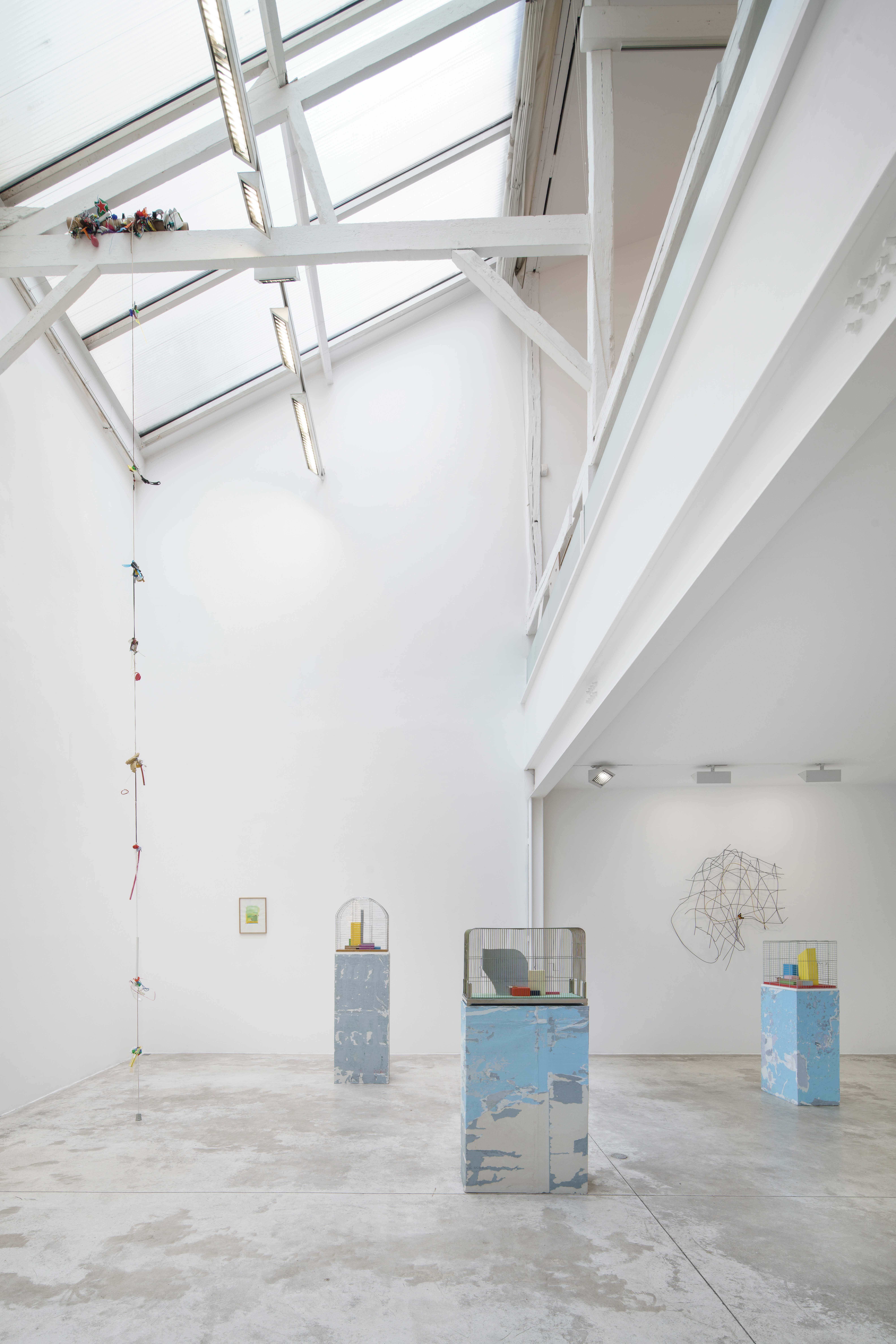 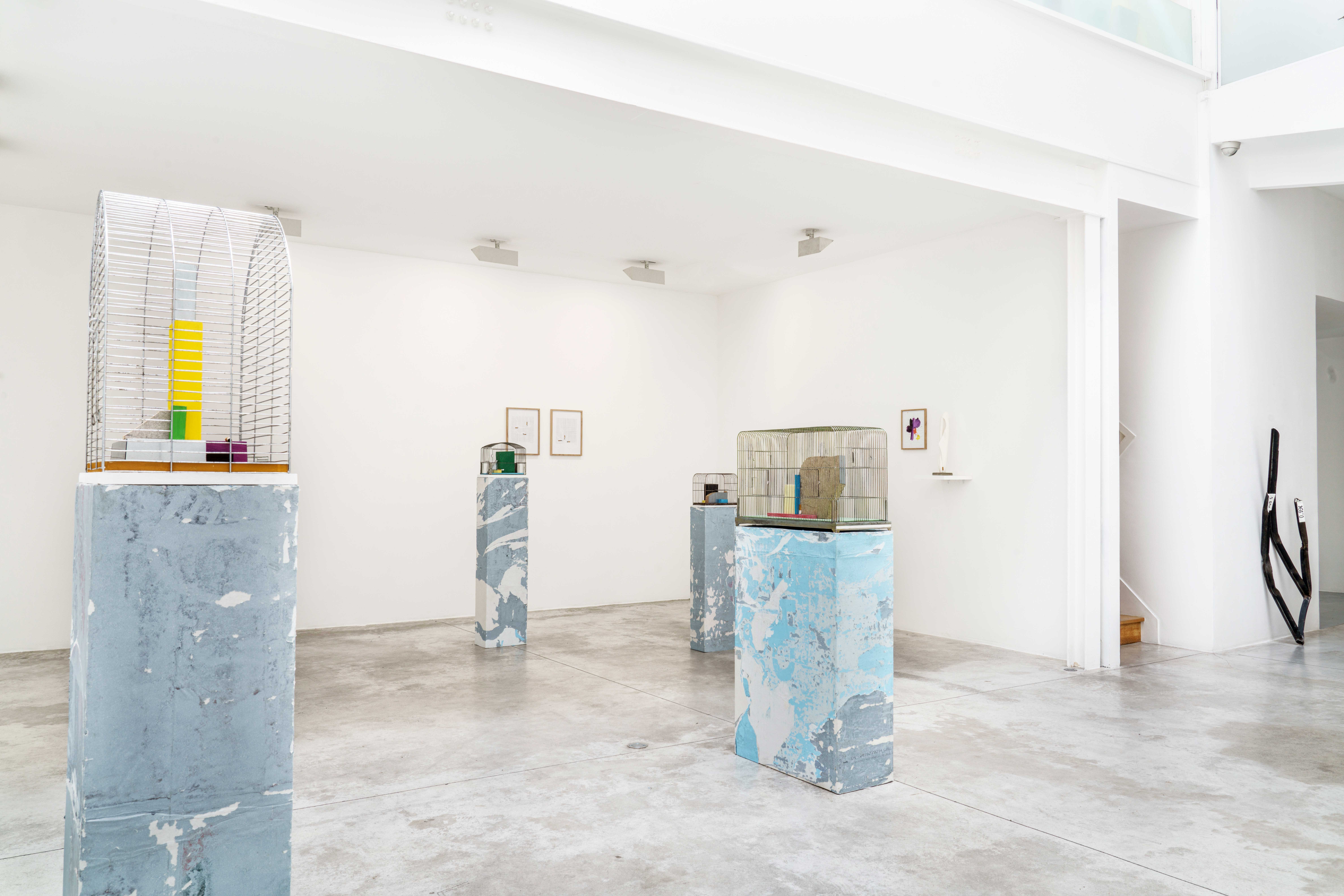 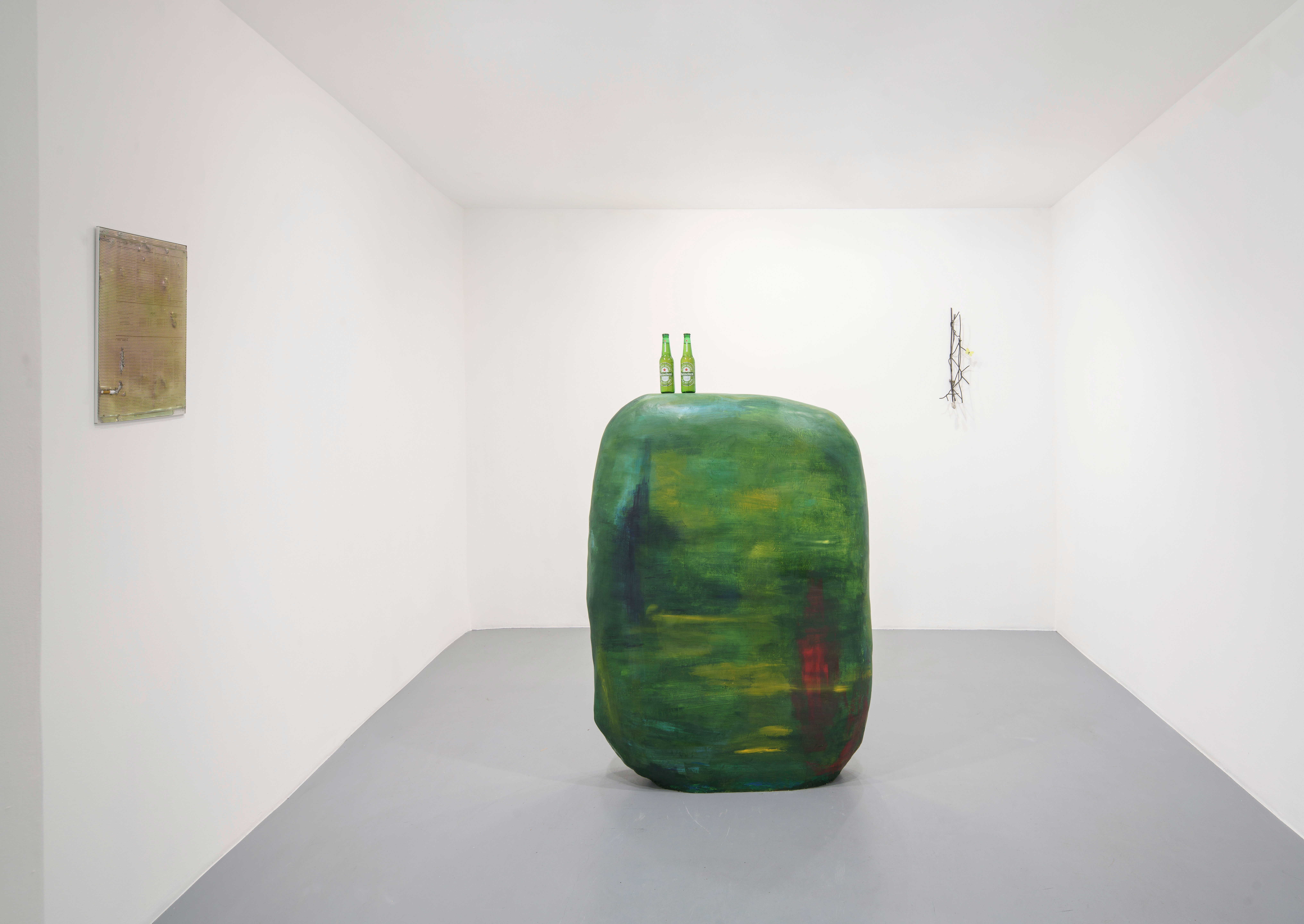 In June 2020, Chris Dercon, President of the RMN, invited Franck Scurti to install his studio, open to the public, in the Grand Palais for some months.

This extraordinary experiment, and experience, would give rise, with the help of a team of assistants, to a set of some twenty works. These outstanding works are filled with a line of thinking adopted during the first lockdown, and an energy created from the magic summer light in the main body of the Grand Palais, by the immensity of the place, and by all the symbols attaching to it.

« The exhibition is showing the works created during the summer of 2020 in the studio I had set up beneath the soaring roof of the Grand Palais in Paris. This project, with the title «Au jour le jour» (Day by Day) was the active response of an artist facing a situation whose scope I still had not suspected.

By choosing to exhibit my work, what was involved was putting the artist’s words in the foreground, and inspiring a different vision to the one on view in my usual solo shows. We were coming out of the first lockdown, and my notebooks were full of notes, drawings and collages retracing the three months spent in that state. The price of things, the boredom with being confined, displacement in space and social distancing are all subjects which I immediately developed when I arrived in the Grand Palais, and which have altered each one of my gestures and had an effect on my ideas. More than 20 pieces have seen the light of day beneath that immense glass roof, sometimes with a blinding sun and torrid heat which made the present feel somehow liquid. Bedazzlement is also a form of confusion. »