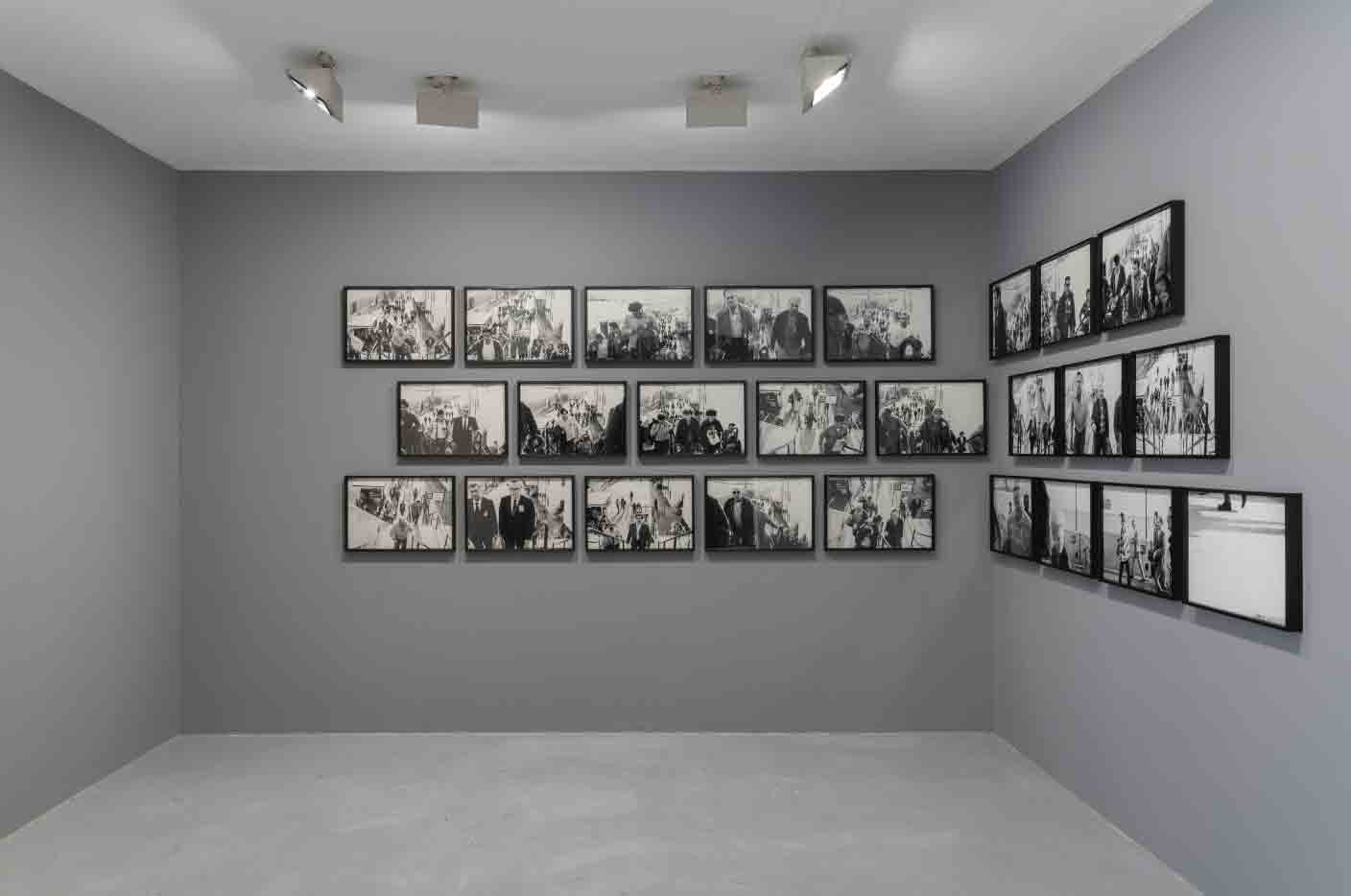 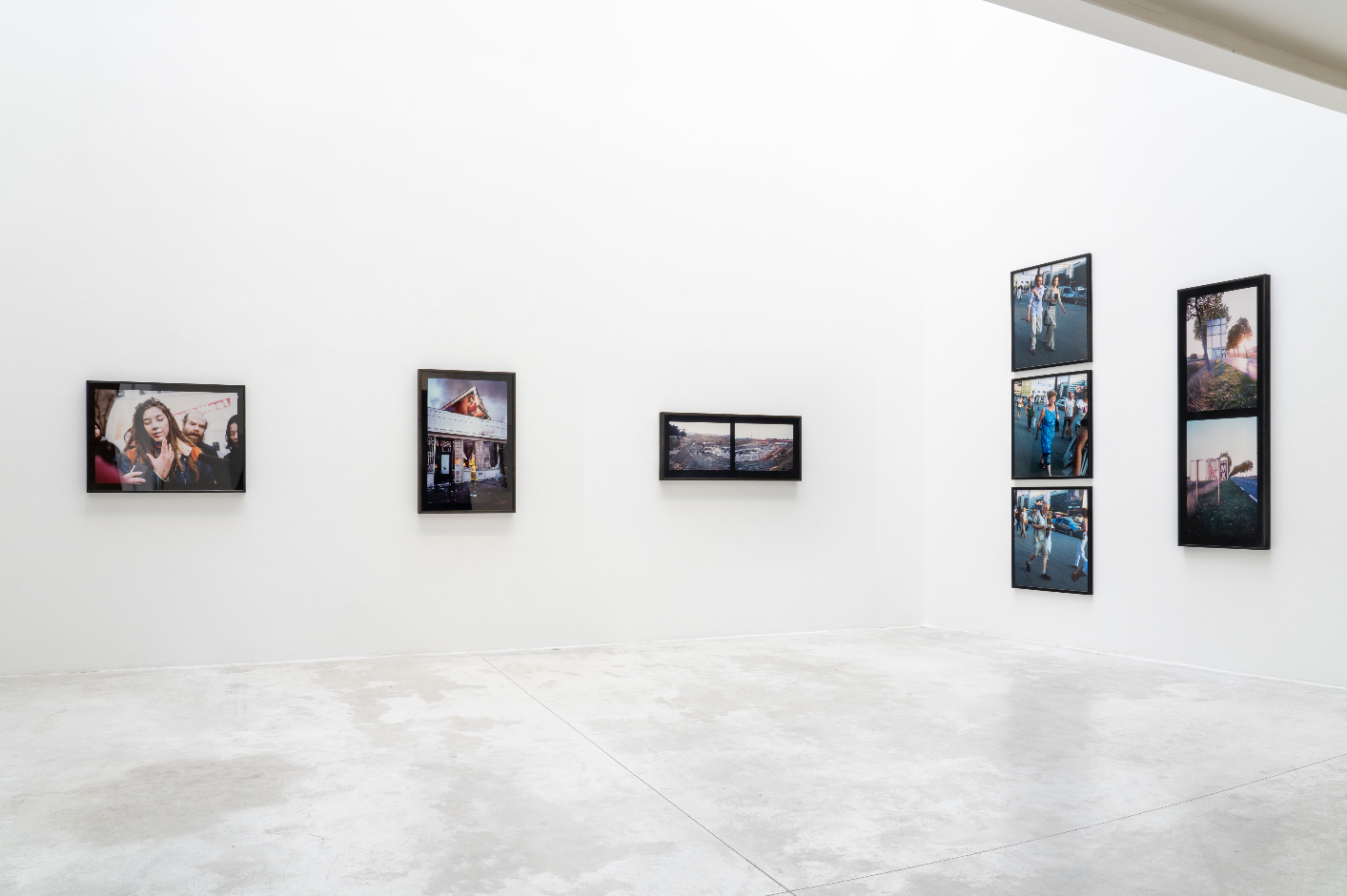 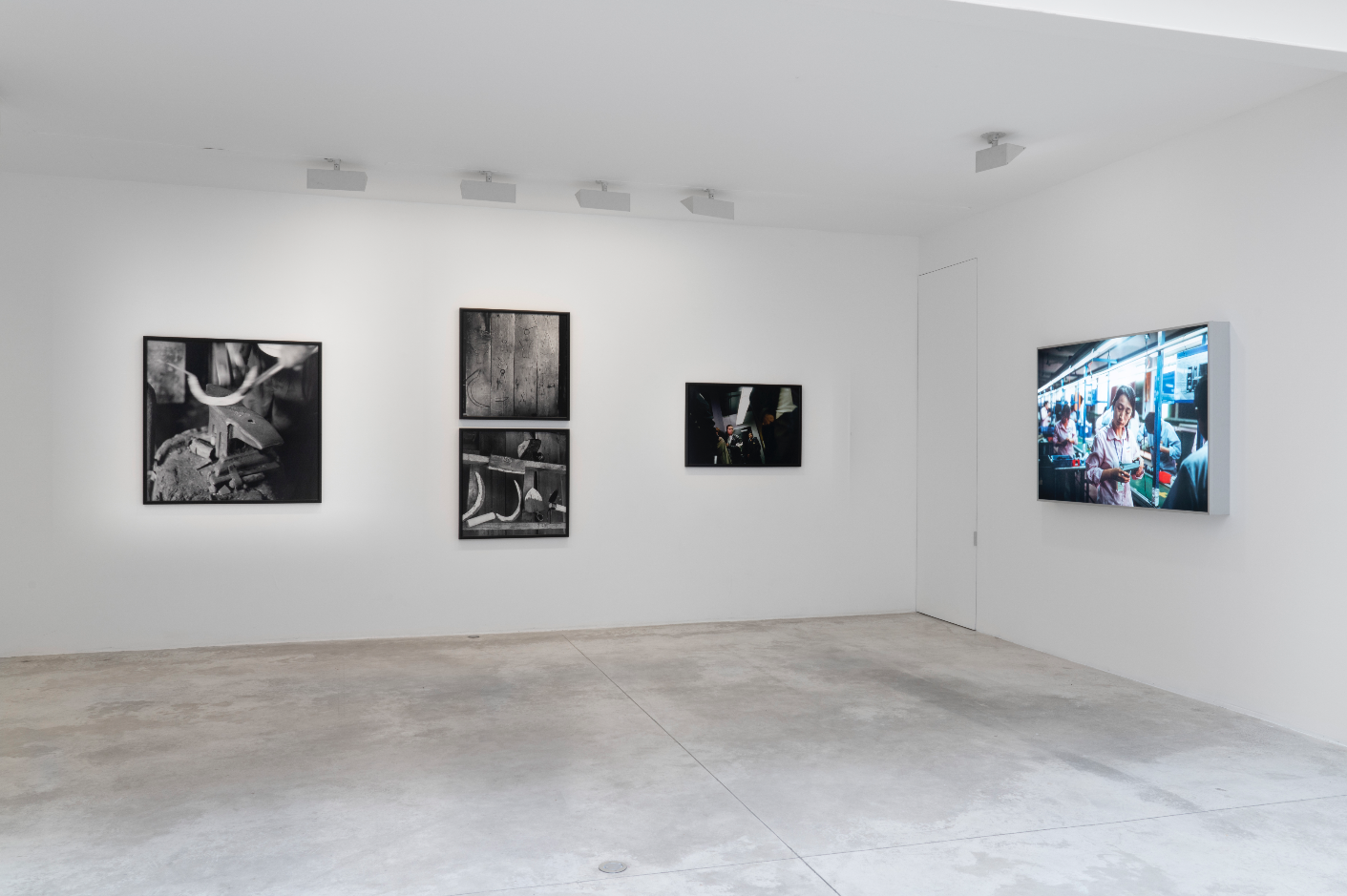 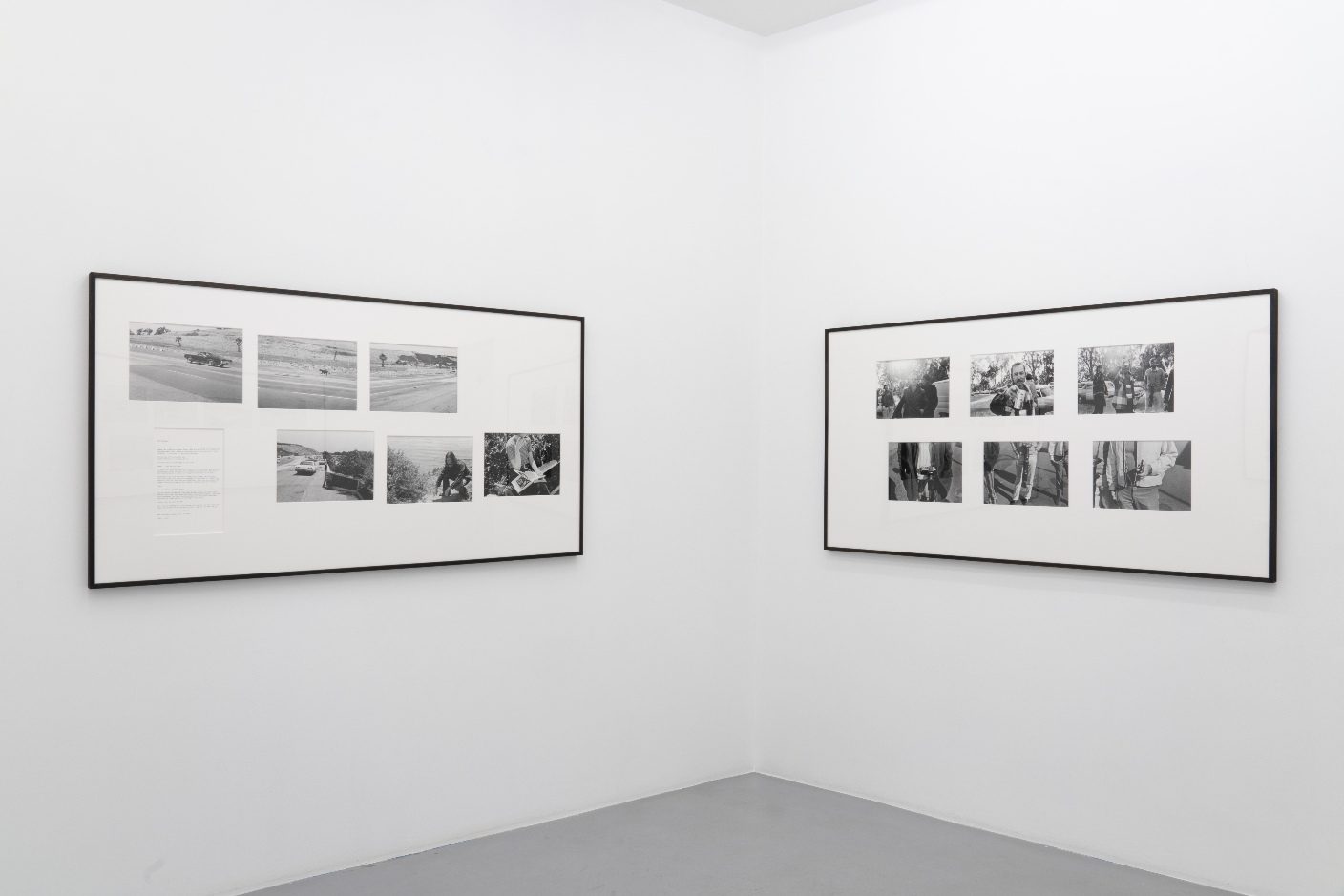 « Allan Sekula (1951-2013) has been exhibited and represented by Michel Rein since 1998. This Autumn 2019 show presents works that span his entire career.

The Untitled series of photographs of southern California workers leaving the aerospace plant at the end of their shift was one of Sekula's earliest series and a deliberate homage to the pioneering 1895 film of Lumière employees leaving their factory. (Sekula often referred to his series of photographs as disassembled movies). Starting in 1972 and for many years after, Sekula presented this sequence as a slide piece. Later recognizing that the slide show was verging on obsolescence, he made a limited print edition of the same series. The print version is featured here along with a number of California Stories he shot in his twenties during the mid 1970's and only printed and exhibited in the last decade of his life.

Also selected for this show are thematically linked images from diverse series Sekula pursued as a mature artist: Fish Story (1989-1995), TITANIC's wake (1998-2000), Black Tide (2002-2003), Polonia and Other Fables (2007-2009), and one production still for The Forgotten Space (a 2010  film co-directed with Noël Burch) later reconceived by Sekula as an exceptional enlargement for a lightbox using the famously durable cibachrome transparency.

The very last work Sekula made is the short video Art Isn't Fair (2012), which title we purposely borrowed for the entire show. Sekula was justly celebrated and oft quoted as a trenchant writer, of books, critical essays, narrations for his film and video work, even captions to his photographs. Titles always were carefully constructed, Untitled included.

This 2012 video meshes probing close shots of an early gathering of Miami Basel with sly language. The title itself makes a crucial pun: "Fair" in English meaning both just or egalitarian and a festive market. For Sekula throughout his life, art might aspire to social justice but should never assume such a difficult achievement. Equally, one should never conflate thoughtful work with the memes exchanged too easily in the marketplace. »