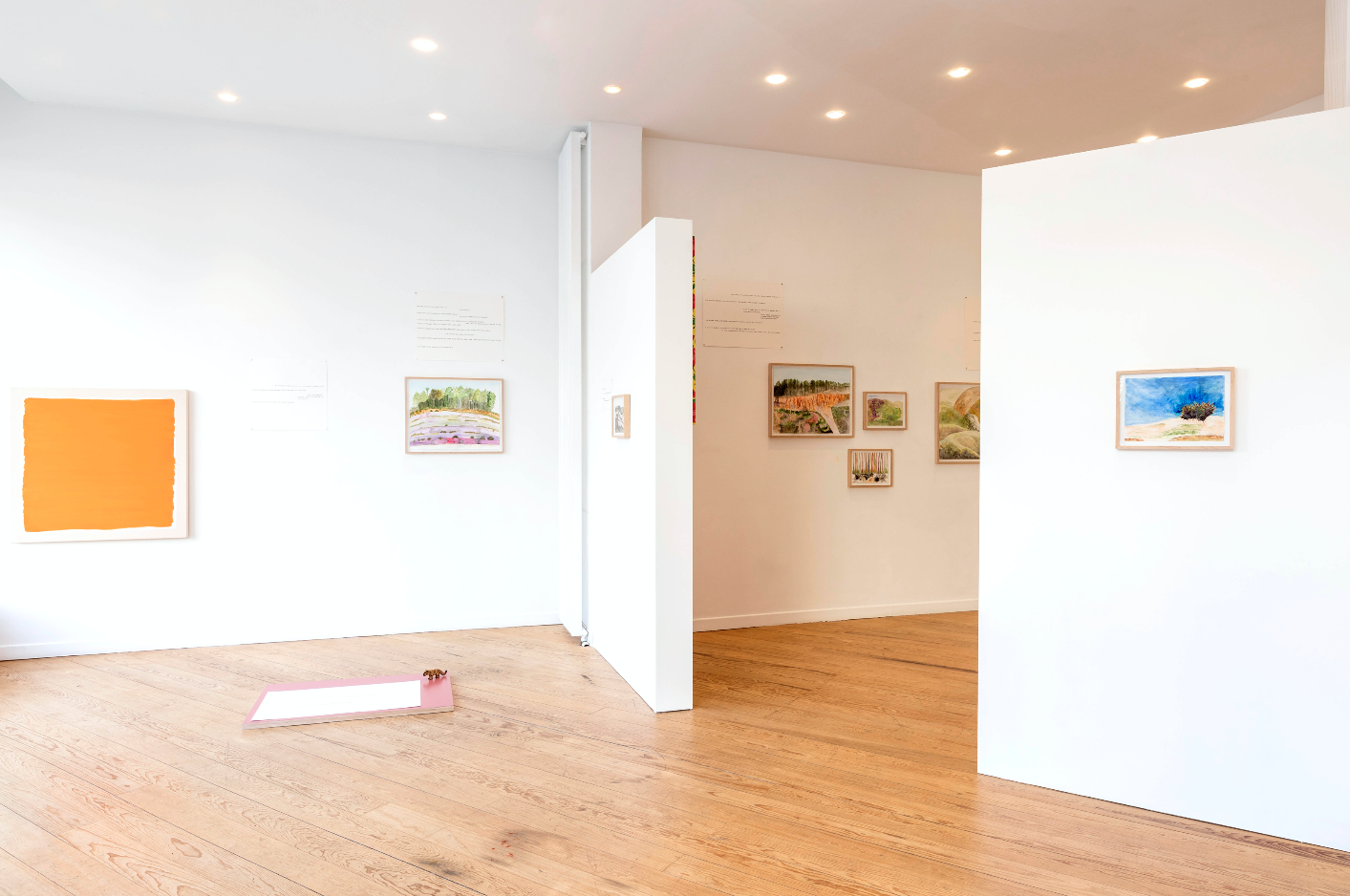 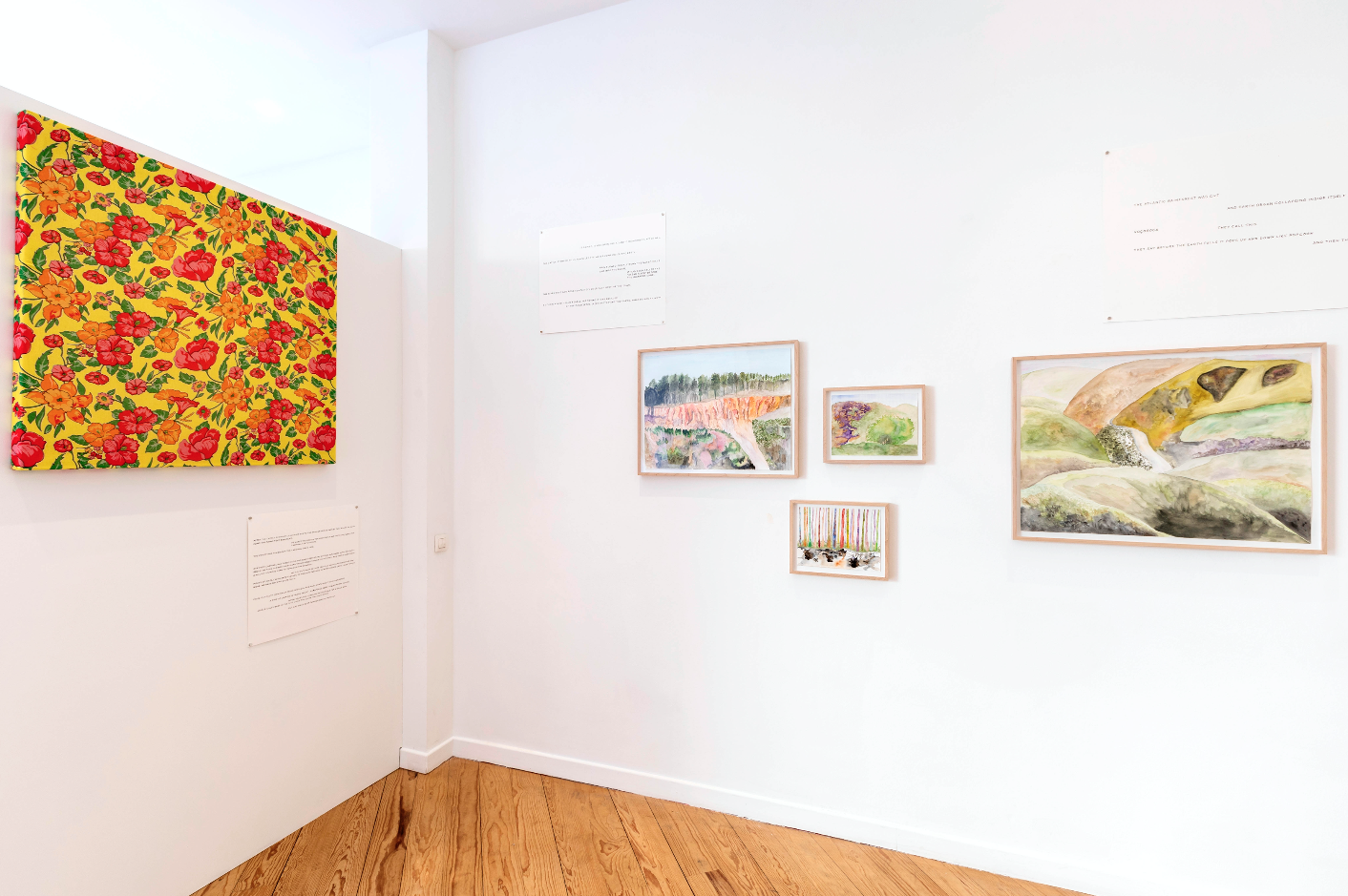 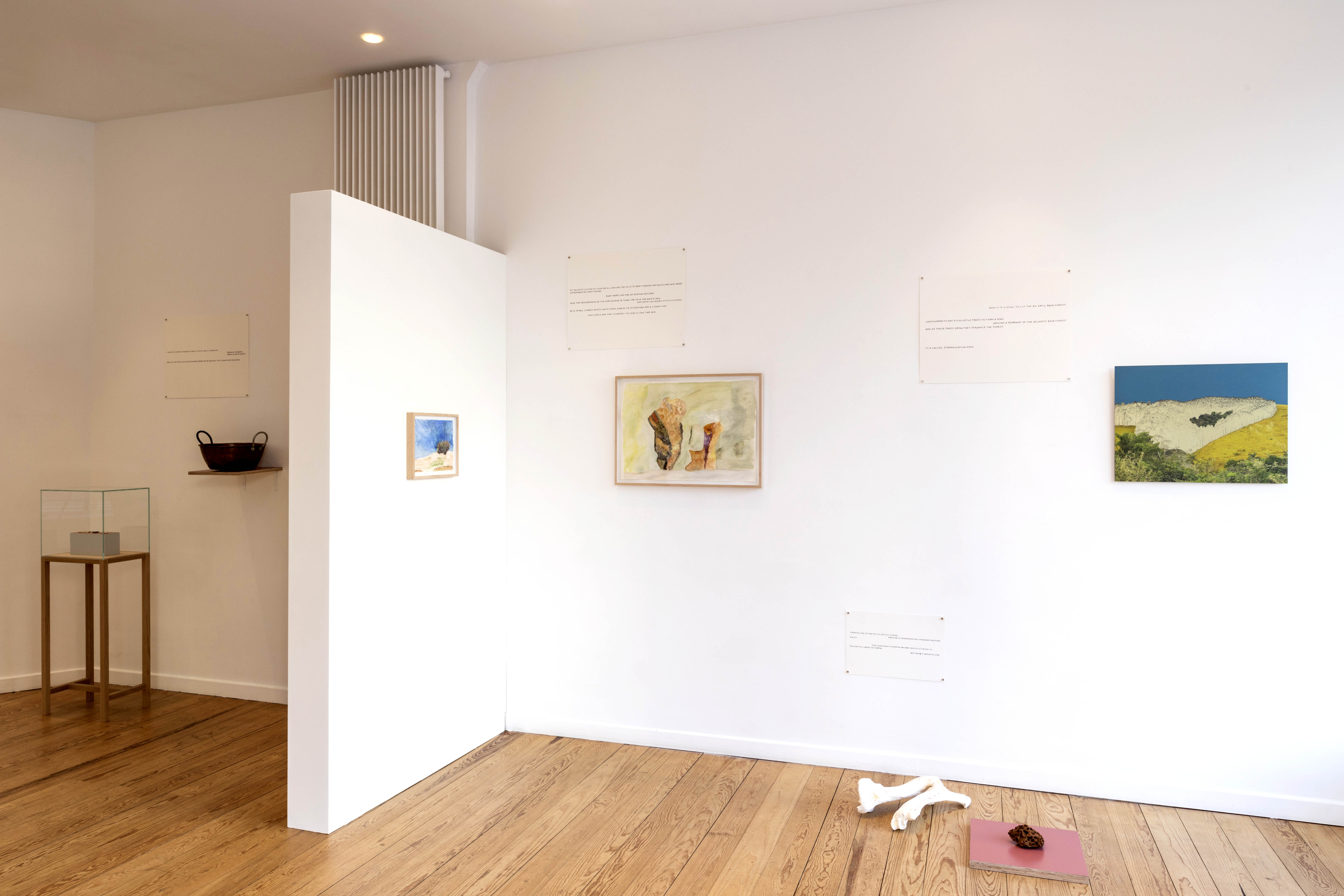 A flood devastated a small town in Brazil and Alves traces the man-made actions throughout colonial history until the present which caused this destruction. The cattle-stomped hills deliberately denuded of the rainforest – how can we love this injured land?

Maria Thereza Alves, a Brazilian artist living in Europe, researches social and cultural phenomena. Alves focuses on concepts that question social circumstances; concerning what we think we know, who we think we are and to look instead at where and how we actually are at this time.