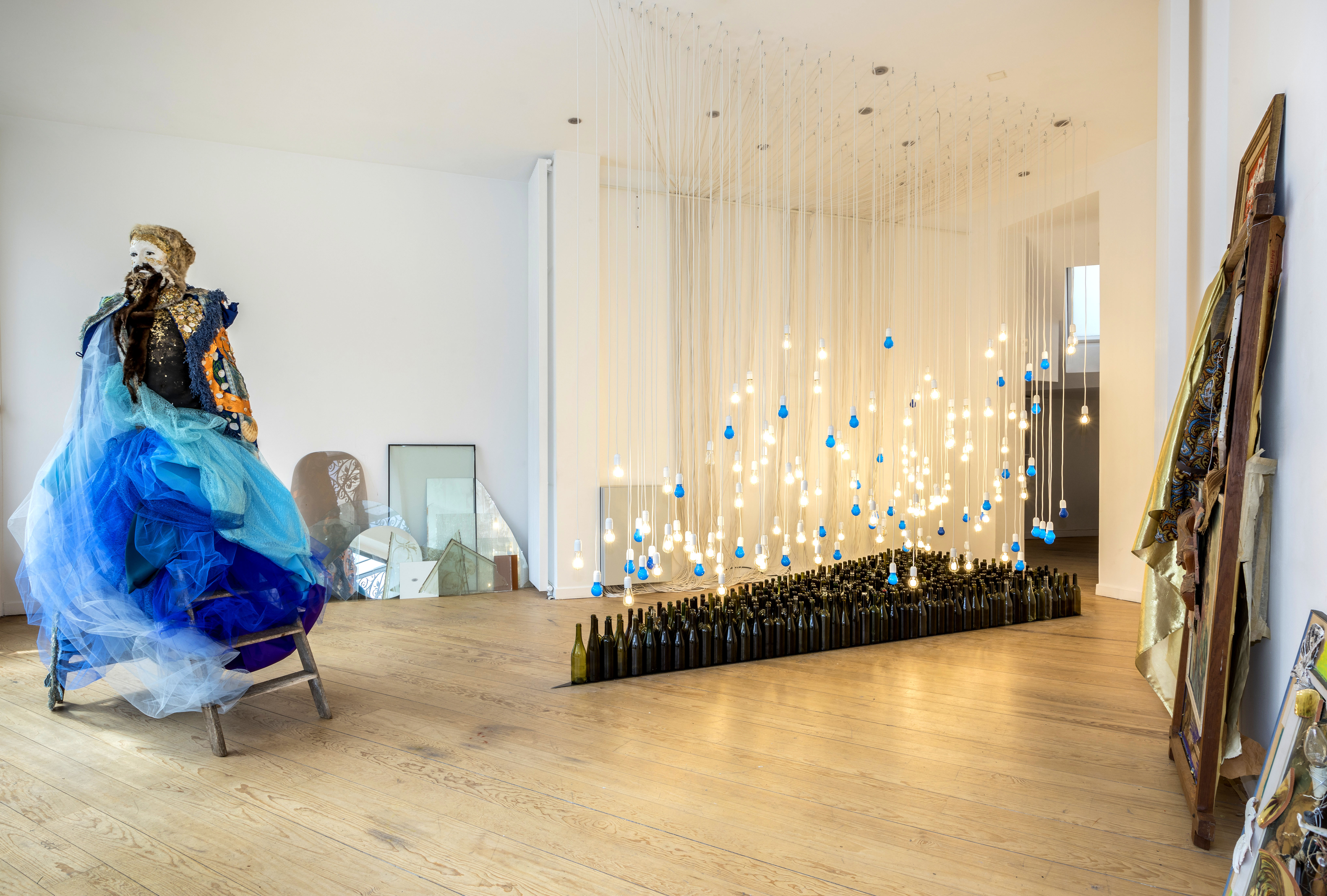 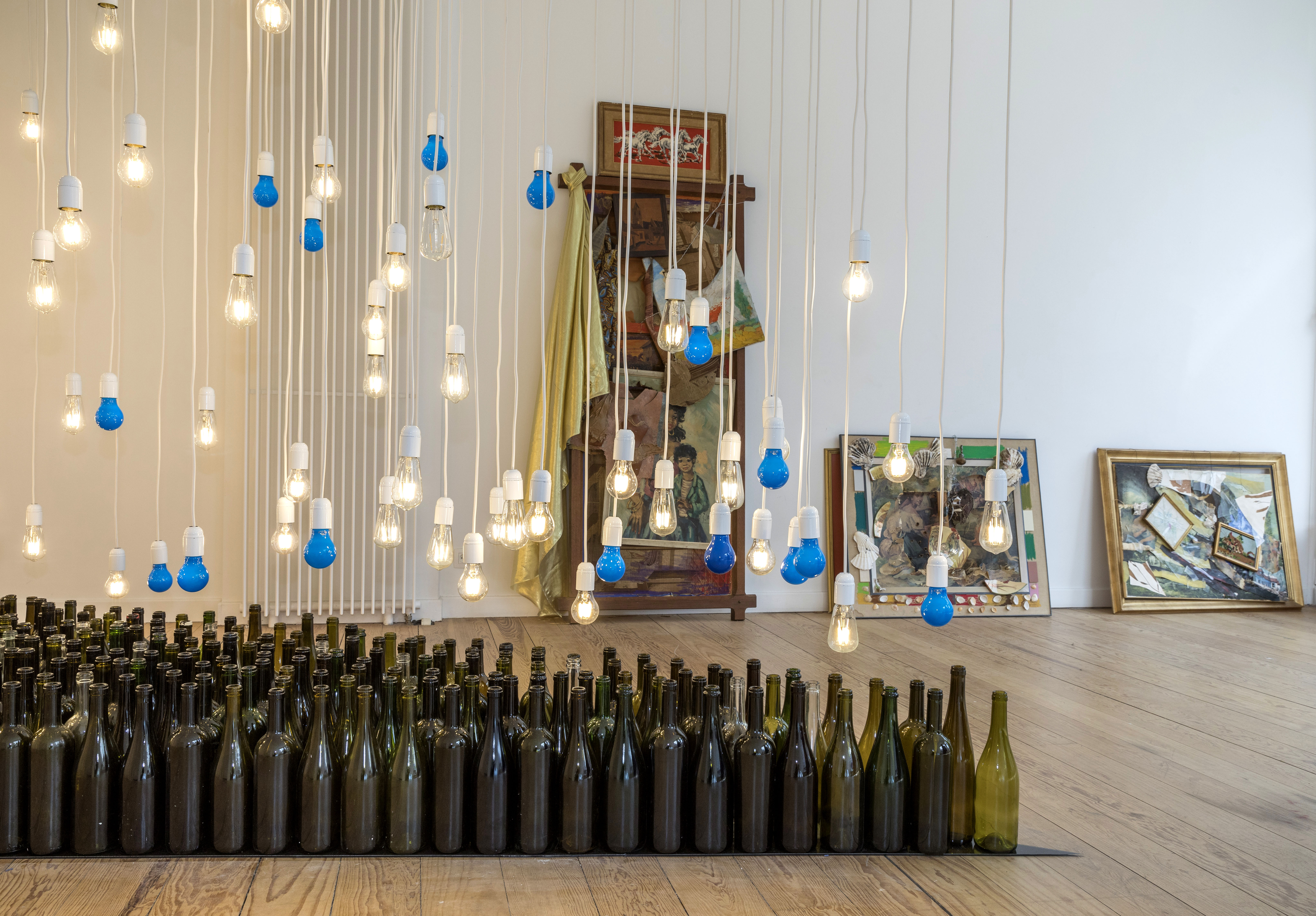 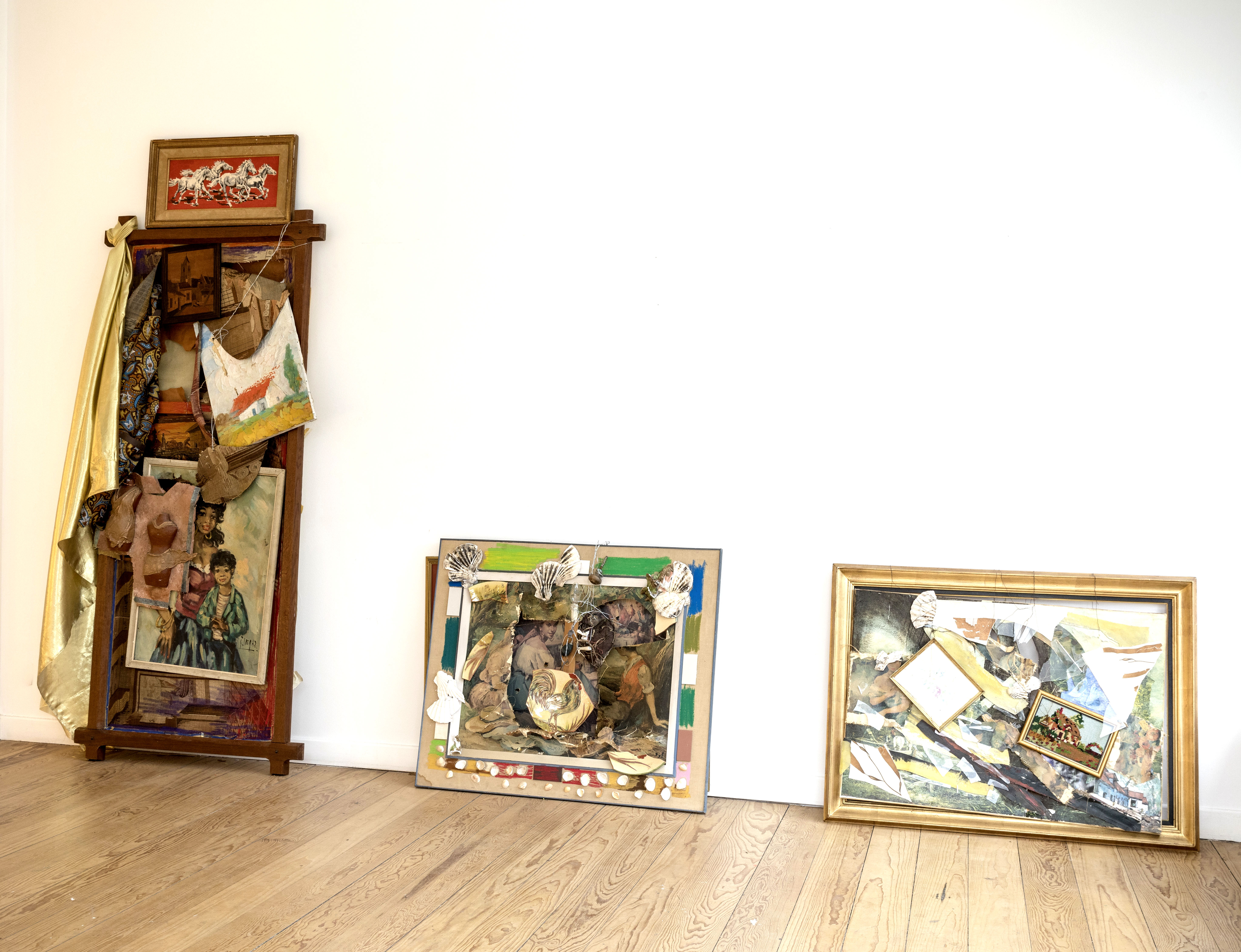 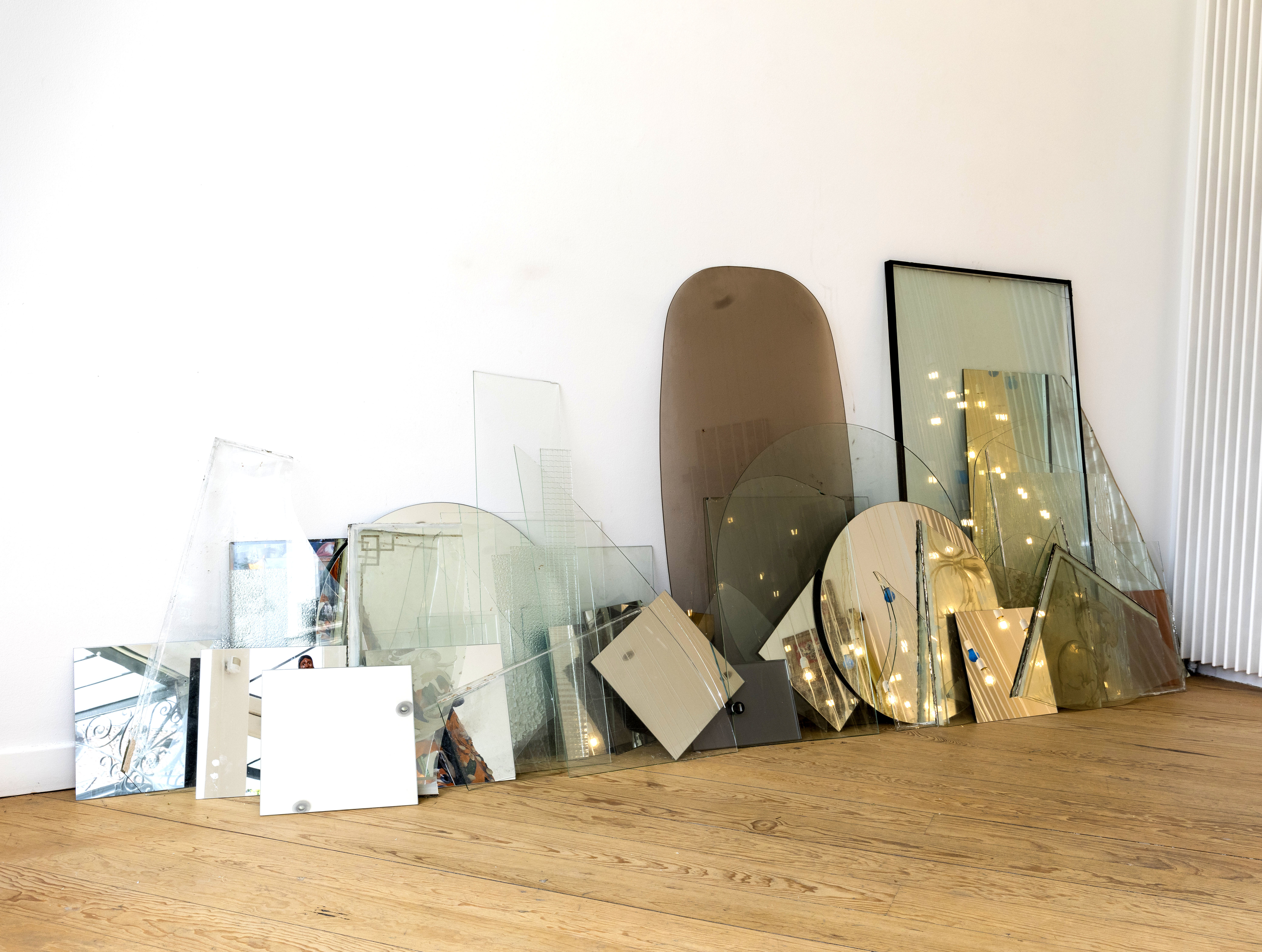 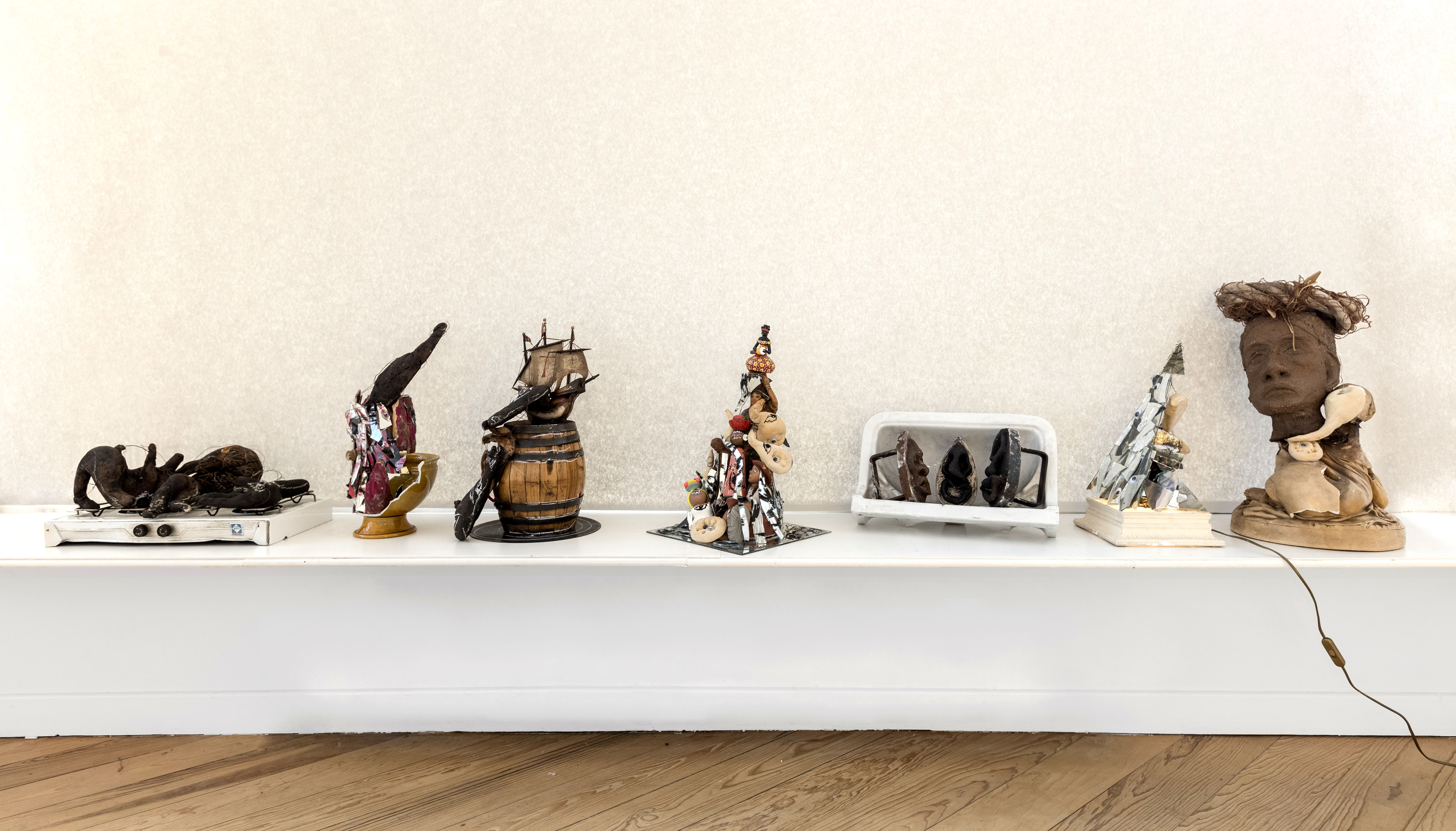 “President Lyndon Johnson’s high spirits were marked as he circulated among the many guests whom he had invited to witness an event he confidently felt to be historic, the signing of the 1965 Voting Rights Act. The legislation was designed to put the ballot effectively into Negro hands in the South after a century of denial by terror or evasion. The bill that lay on the polished mahogany desk was born in violence in Selma, Alabama, where a stubborn sheriff handling Negroes in the Southern tradition had stumbled against the future…President Johnson, describing Selma as a modern Concord, addressed a joint session of Congress before a television audience of millions.

He pledged that “We Shall overcome,” and declared the national government must by law insure to every Negro his full rights as a citizen. …The President announced that “Today is a triumph for freedom as huge as any victory that’s ever been won on any battlefield…today we strike away the last major shackles of …fierce and ancient bonds.”

A year later, the white backlash had become an emotional electoral issue in California, Maryland and elsewhere. In several Southern states men long regarded as political clowns had become governors or only narrowly missed election, their magic achieved with a “witches” brew of bigotry, prejudice, half-truths and whole lies. … The white backlash had always existed underneath and sometimes on the surface of American life. …With Selma and the Voting Rights Act one phase of development in the civil rights revolution came to an end. A new phase opened, but few observers realized it or were prepared for its implications. For the vast majority of White Americans, the past decade- the first phase- had been a struggle to treat the Negro with a degree of decency, not of equality. White America was ready to demand that the Negro be spared the lash of brutality and coarse degradation, but it had never been truly committed to helping him out of poverty, exploitation or all forms of discrimination.

Overwhelmingly America is still struggling with irresolution and contradictions. It has been sincere and even ardent in welcoming some change. But too quickly apathy and disinterest rise to the surface when the next logical steps are to be taken. Laws are passed in a crisis mood after a Birmingham or a Selma, but no substantial fervor survives the formal signing of legislation. The recording of the law in itself is treated as the reality of the reform.”
–Dr. Martin Luther King, JR.  – Where Do We Go From Here Chaos or Community?

In 1967 Dr. Martin Luther King, Jr. wrote a book deciphering and teasing out the strands of confusion rampant in the Civil Rights movement. In accessing where they were and the underlying causes he wrote Where Do We Go From Here Chaos or Community? Using this text as the primary source and inspiration for the exhibition I was startled to learn (when I got to Brussels) about the legacy of King Leopold II and his reign of terror in the Congo. Studying this legacy and its effect I saw parallels to the White American denial and backlash Dr. King puts forth as a result of the progress made prior to 1967.

In 2015 Brussels was set to celebrate the 150th anniversary of the coronation of King Leopold II. This public-funded parade and meeting at the city hall was forced to cancel because of public outrage. The commemoration was still held but behind closed doors.

“In (his) forty year presence in Congo, the bloody King eliminated more than half of the Congolese population; that is over 10 million people. The consequences of colonization are still felt today. Belgium has its hands stained with blood due to its actions in the past but also in the present. We will not silence the cries of our deaths, we will not silence history. We will not let you walk over our dignity. We believe it is our duty to mobilize for the memory, for the recognition of history and to end the hegemony of colonial thinking,"  – The groups that directly spoke out against this outrageous celebration were New Anti-Colonial Way (JOC) and Intal Congo.

This led me to believe that there is a lack of reckoning and denial of the impact this rule of terror inflicted on the lives of millions. I stumbled upon the documentary King Leopold’s Ghost (2006). In it there are detailed accounts of the atrocities inflicted on the Congolese at the hands of Belgians; most of all the murder of 10 million, men, women and children. The United States was the first country in the world to recognize Belgium’s legitimacy in the Congo and again interfered with the Congo by assassinating the first and only democratically elected President Patrice Lumumba in 1961.

In 1961 the Civil Rights Movement was in full swing. It is the year of the Freedom Riders, when Americans black and white rode together on buses through the segregated south on the newly desegregated interstate highways. African Americans are fighting to be recognized by the government and protected by the same laws that shield and insure white Americans. Simultaneously, President Eisenhower commissioned the death of a democratically elected President Patrice Lumumba. As an American of African decent it is madding that my government continues to undermine governments and peoples all across the globe no better than an imperial colonial power. Americans were not chopping of right hands in the Congo but they sharpened the blade.