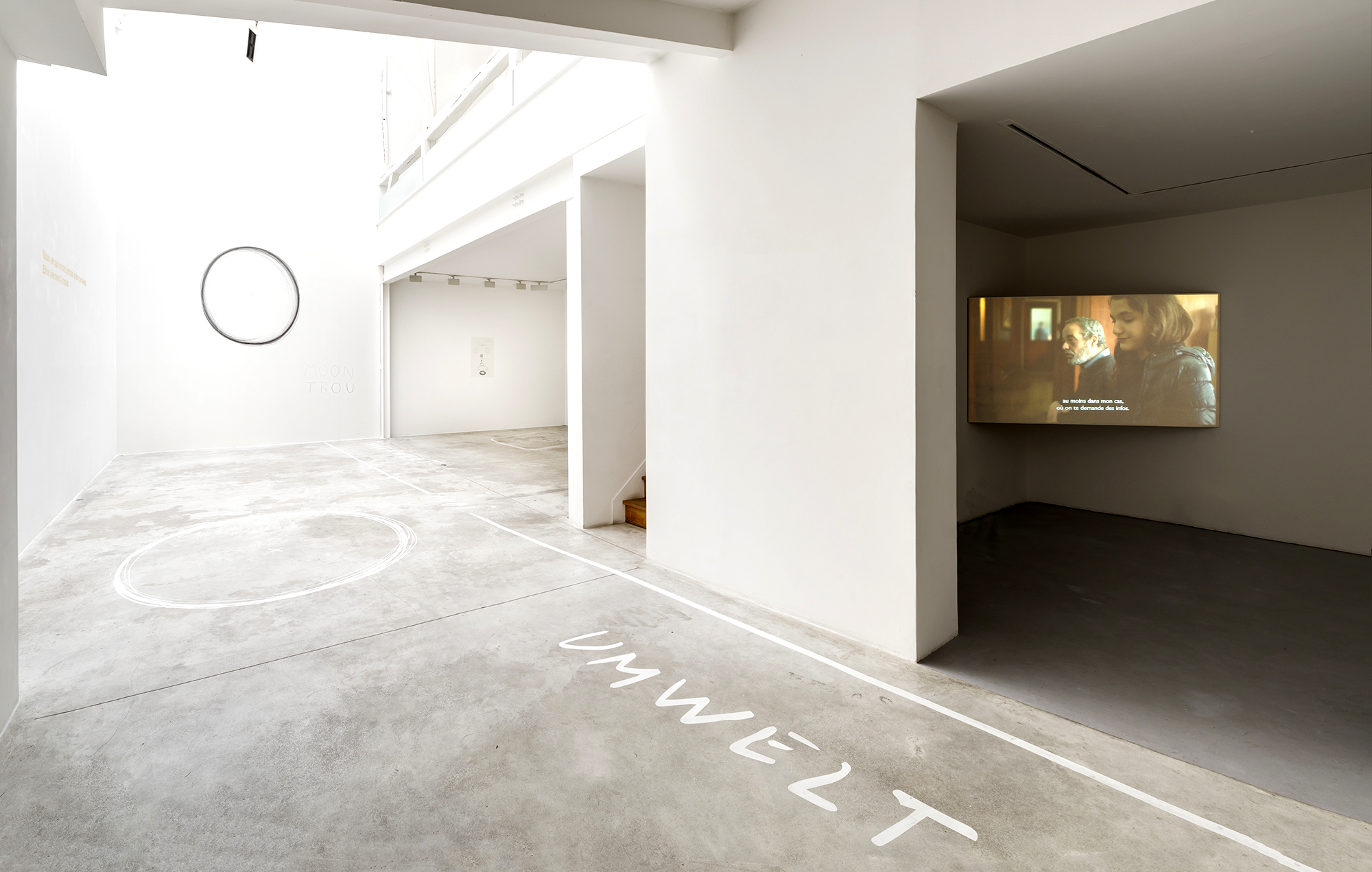 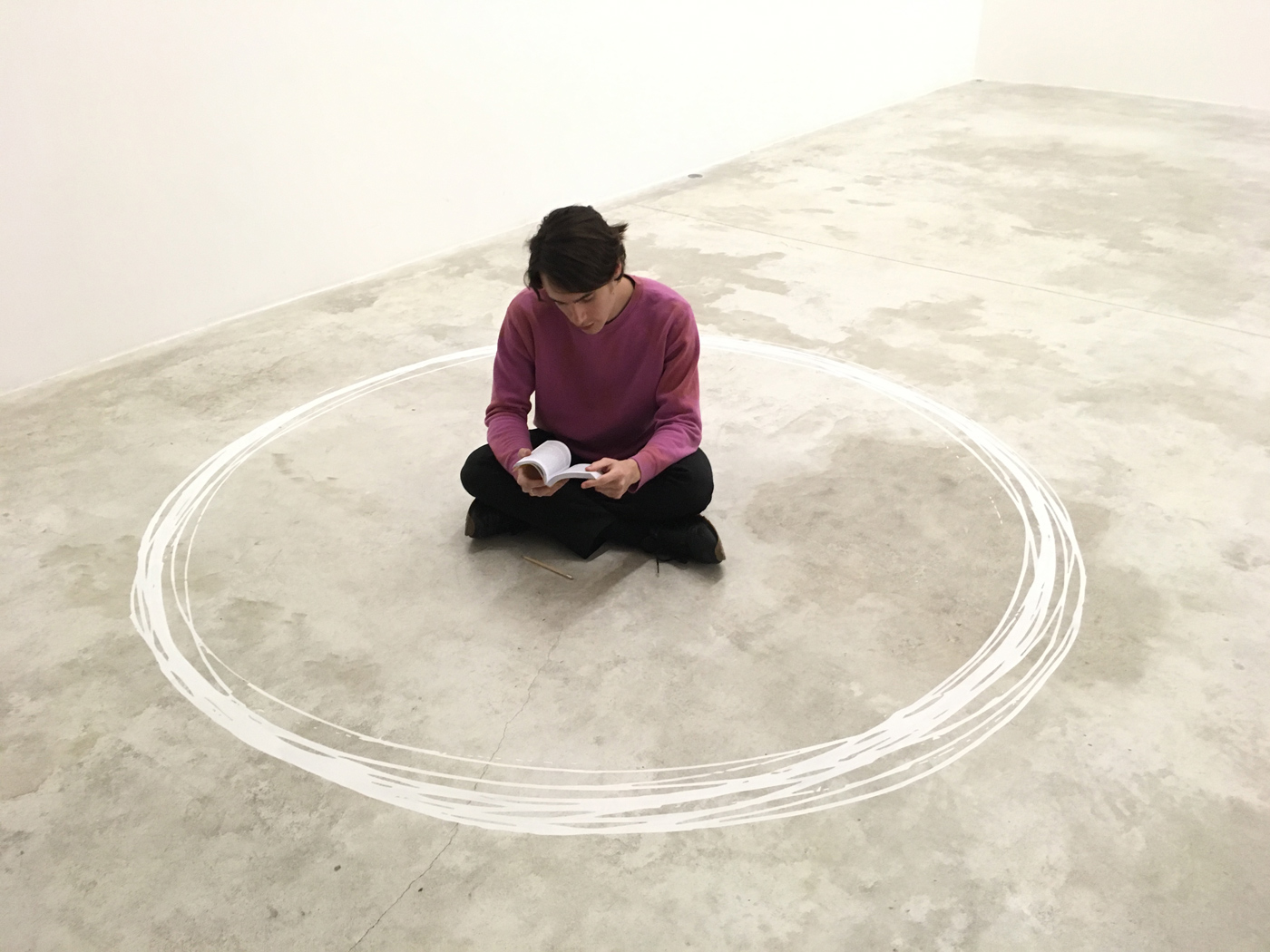 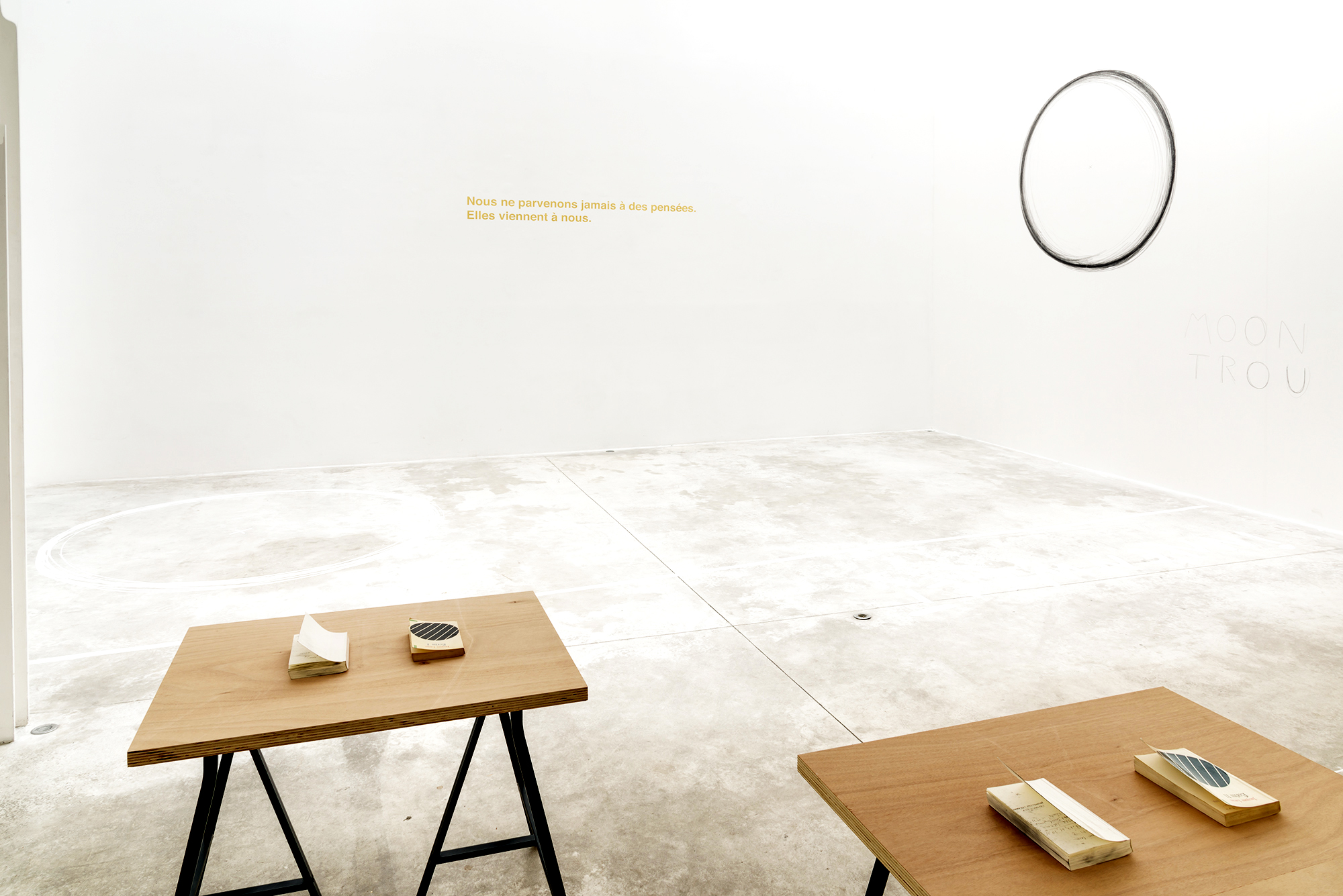 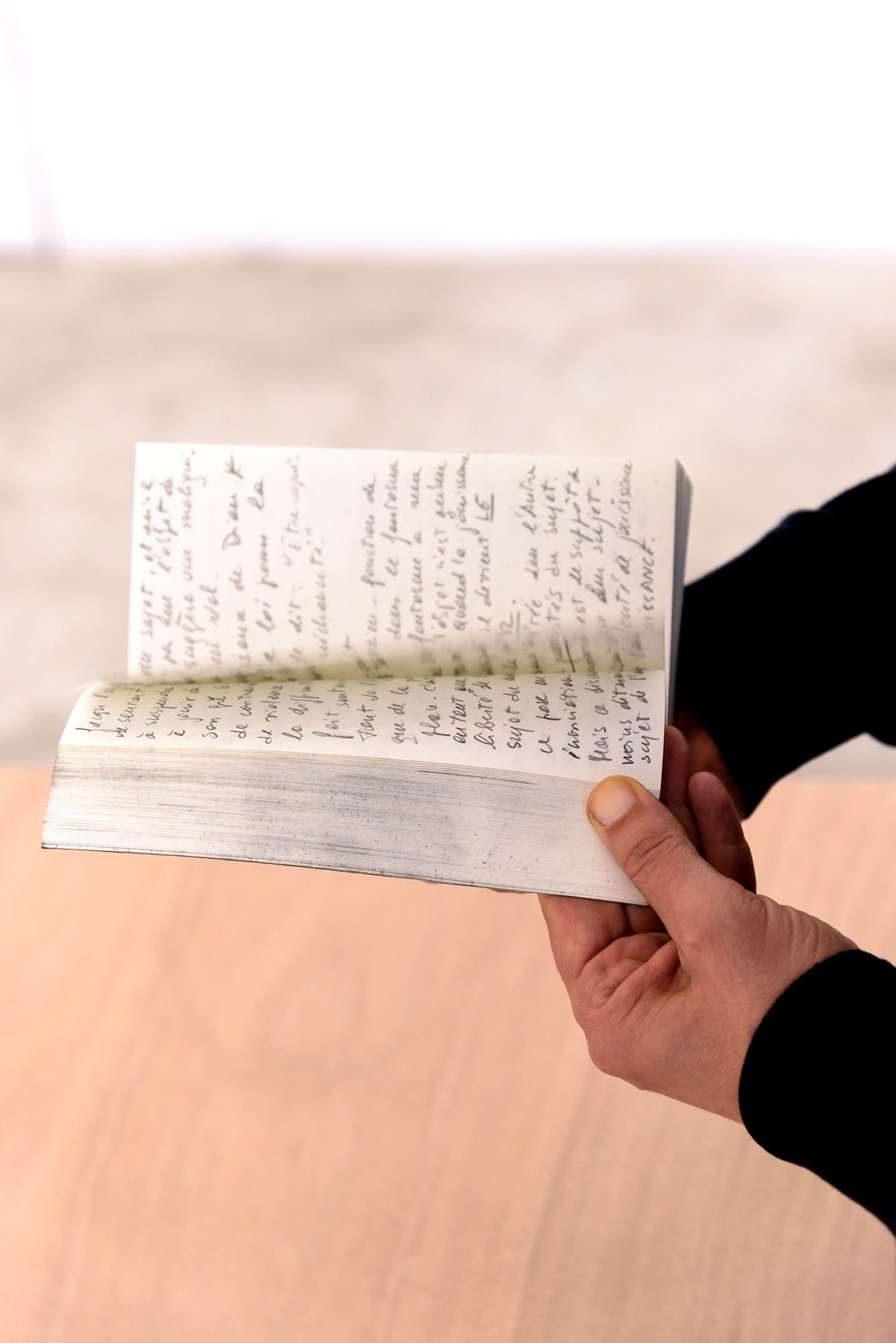 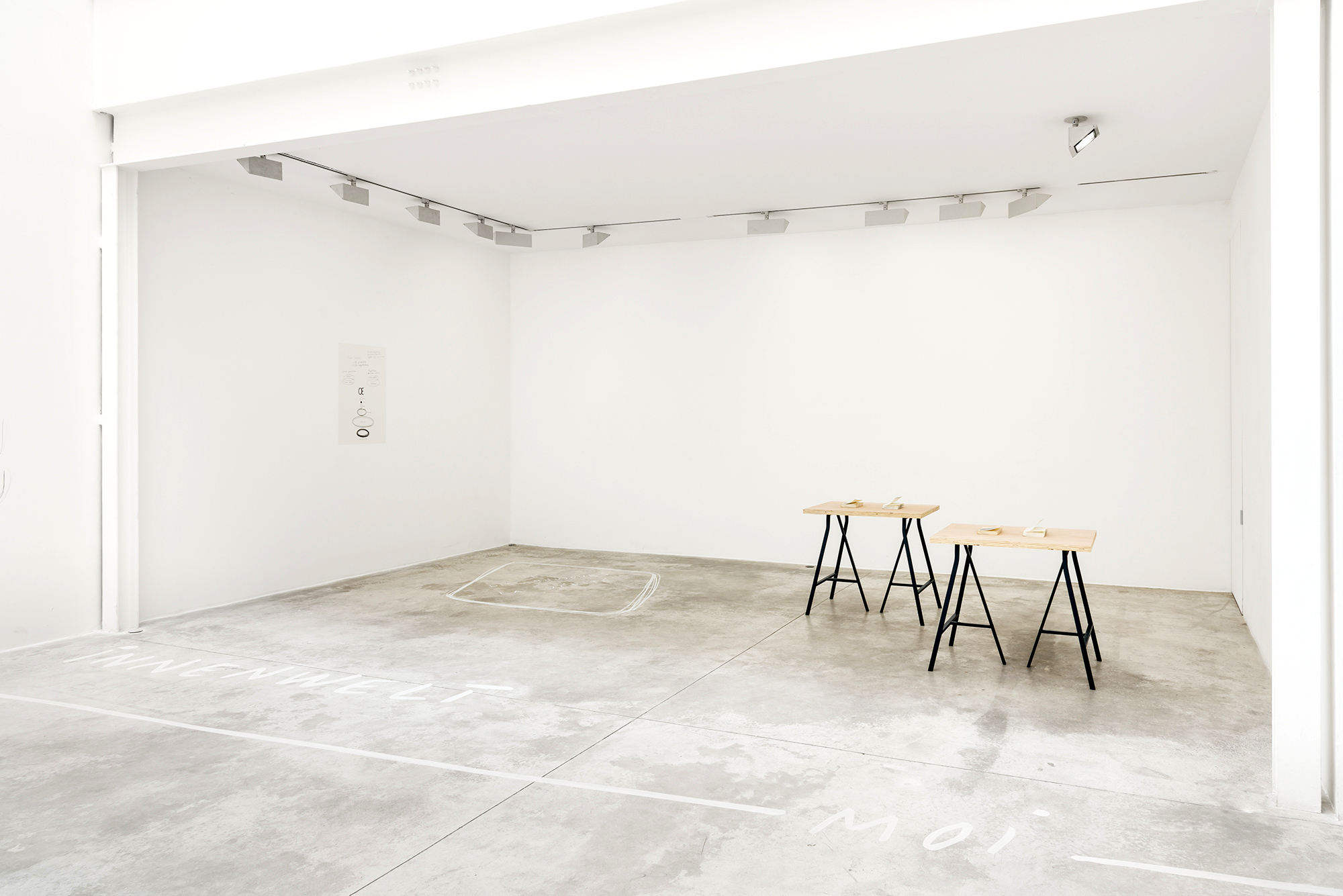 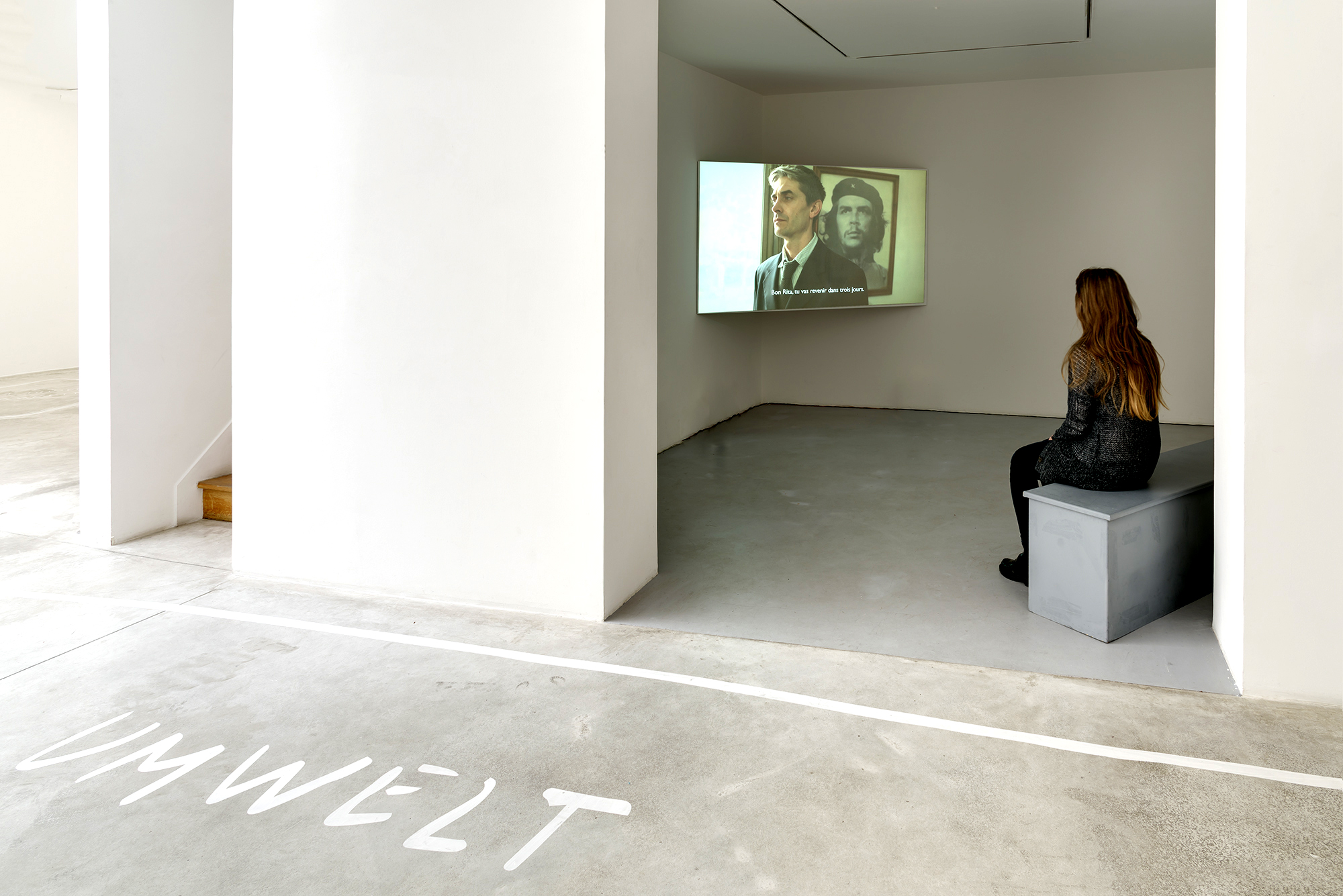 George Steiner could not read a book without a pencil in his hand. In an interview in Spanish newspaper EL PAIS he joked about it, when answering the question of the significance of Jewish culture in his work: "A Jew is a man who, when reading a book, he does so with a pencil in his hand because he is certain he can write again the same book, much better"

An expert in writing books again, Jorge Luis Borges, manifested that such a quality (reading as re-writing) is not exclusive of Jewish readers. Borges's argument is that Argentine and South American readers, like Jewish or Irish, have a special relationship with Western tradition (reading) because although being undeniably part of it, they also feel strangers, peripheral, marginal to it, and therefore not bound to it by devotion: they can write on that tradition, they can re-write it, for them that tradition is not sacred, rather the contrary.

In this exhibition, “Écrits" I continue a research that took me from Joyce (The Joycean Society, 2013) to Freud/Lacan (The Sinthome Score, 2015) and from there… to Argentinian author Oscar Masotta (1930-1979), reader, writer, happenista (the Argentinian 60s version of performance artist) and introducer of the work of Jacques Lacan in the Spanish speaking world (the famous Lacano-americanos). Oscar Masotta is the figure binding together a large film and performance project, "Segunda Vez" (to be finished in 2018), of which we première in the exhibition the first chapter, "Segunda vez" (Second time around) - a short movie inspired by Cortázar's short story of the same title ¬– one of the subtlest narratives of the political and social climate in Argentina in the years 1976-1983. This first chapter provides the two main themes of the exhibition: the idea of repetition as central to art, politics and psychoanalysis, and the idea of the subject as an elastic entity, a diaphragm, moving in relation to the others.

Next to the two films, there is a new work of the Golden sentences series, probably the truer text that could be written about the artistic process: We never come to thoughts, they come to us (Nous ne parvenons jamais à des pensées. Elles viennent à nous). On the walls and floor, new drawings of the series Mad Marginal Charts. One of the MMC drawings will be activated during the opening with the performance The Chalk Circle performed by Jean Capeille. Finally, a two-volume copy of "Écrits, 1 & 2" by Jacques Lacan has engendered two new books as a result of the process of reading as writing, or re-writing.