Prayer for the Americans
Allan Sekula 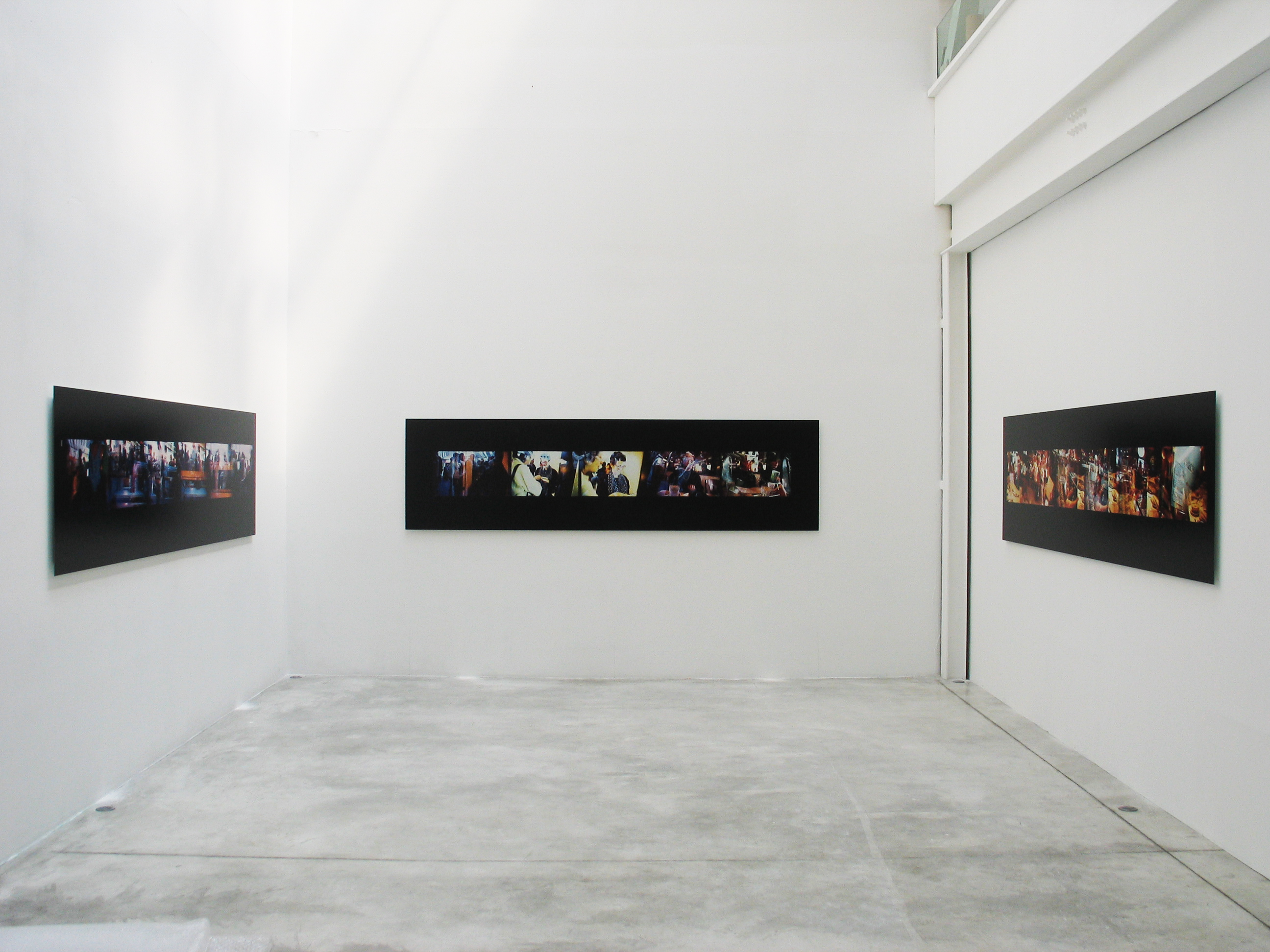 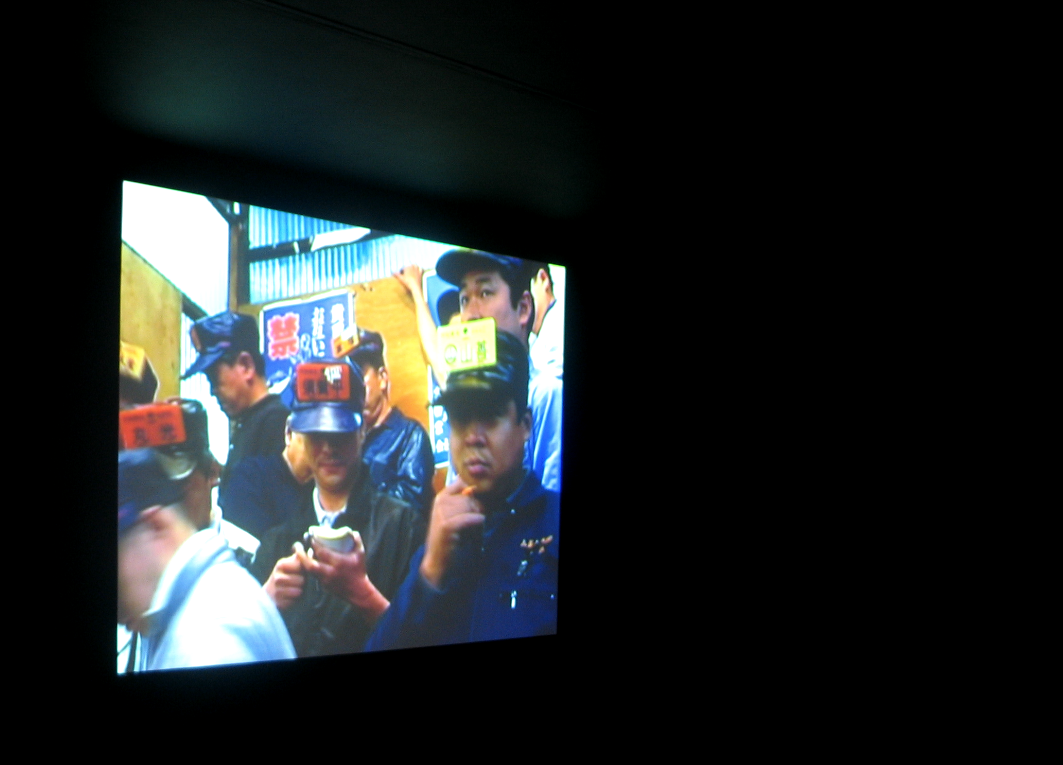 The germ for this exhibition comes from an earlier text written in the more “innocent”early summer of 2001, when it seemed that the modest foreign policy ambition ofGeorge Bush and his advisors was to provoke a confrontation with China and theremilitarization of Japan. Just as I was able somewhat later to imagine a purelyhypothetical opera (Black Tide, 2002-2003) so then it was possible to imagine apurely hypothetical prayer, written in the aftermath of the disastrous collision offrolicking American nuclear submarine and a Japanese fisheries training ship:

Prayer for the Americans and Their Allies 16/06/01

Prayer is a compelling ironic exercise for the irreligious, as Mark Twain demonstratedwith his mostly forgotten “War Prayer”. But when does materialist pessimism yield tohope, and desperate hope to spiritualistic longing? Why add the private prayers of anunbeliever to the veritable Babel of prayers emanating from a religious nation? Thetorturer in chief prays loudly for the troops and the troops in turn are asked to prayfor the torturer in chief. Behind the curtain Pentagon lawyers fabricate exceptions tointernational law.

Can a deliberate sequence or involuntary overlay of photographs constitute a prayer?A psalm? Or “merely” this: a record of a pilgrimage to the hometown of the oldMississipi river pilot and America’s original anti-imperialist, conveniently mis-remembered as a “humorist” and chronicler of lost boyhood. Or this: the melding ofTime Square anonymity and cheap carnival just beyond the grip of Disney, aHollywood “art event” of some indeterminate sort, and a mother and grandmother’seightieth birthday dinner? She, at least, is praying for my soul, and for the world.