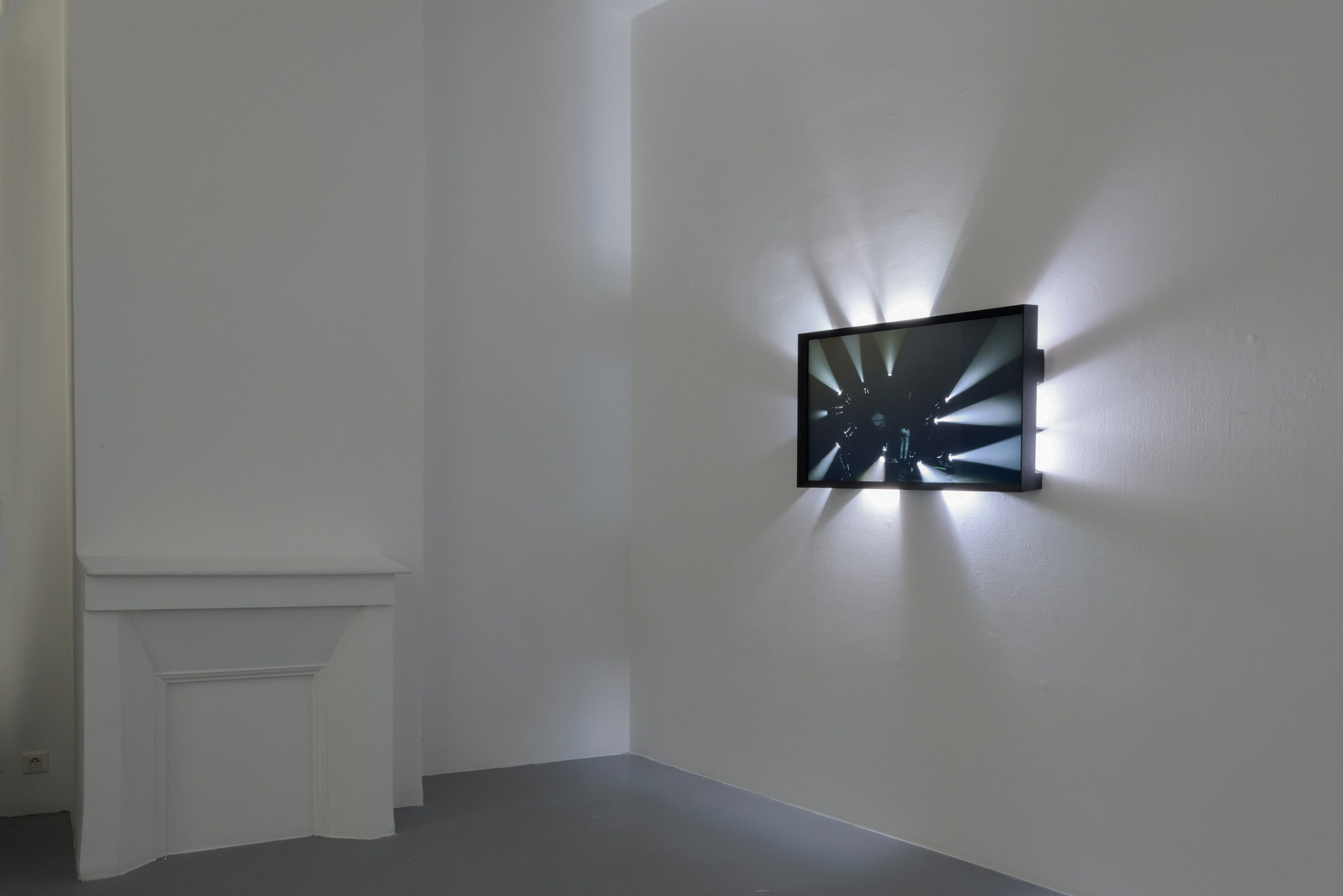 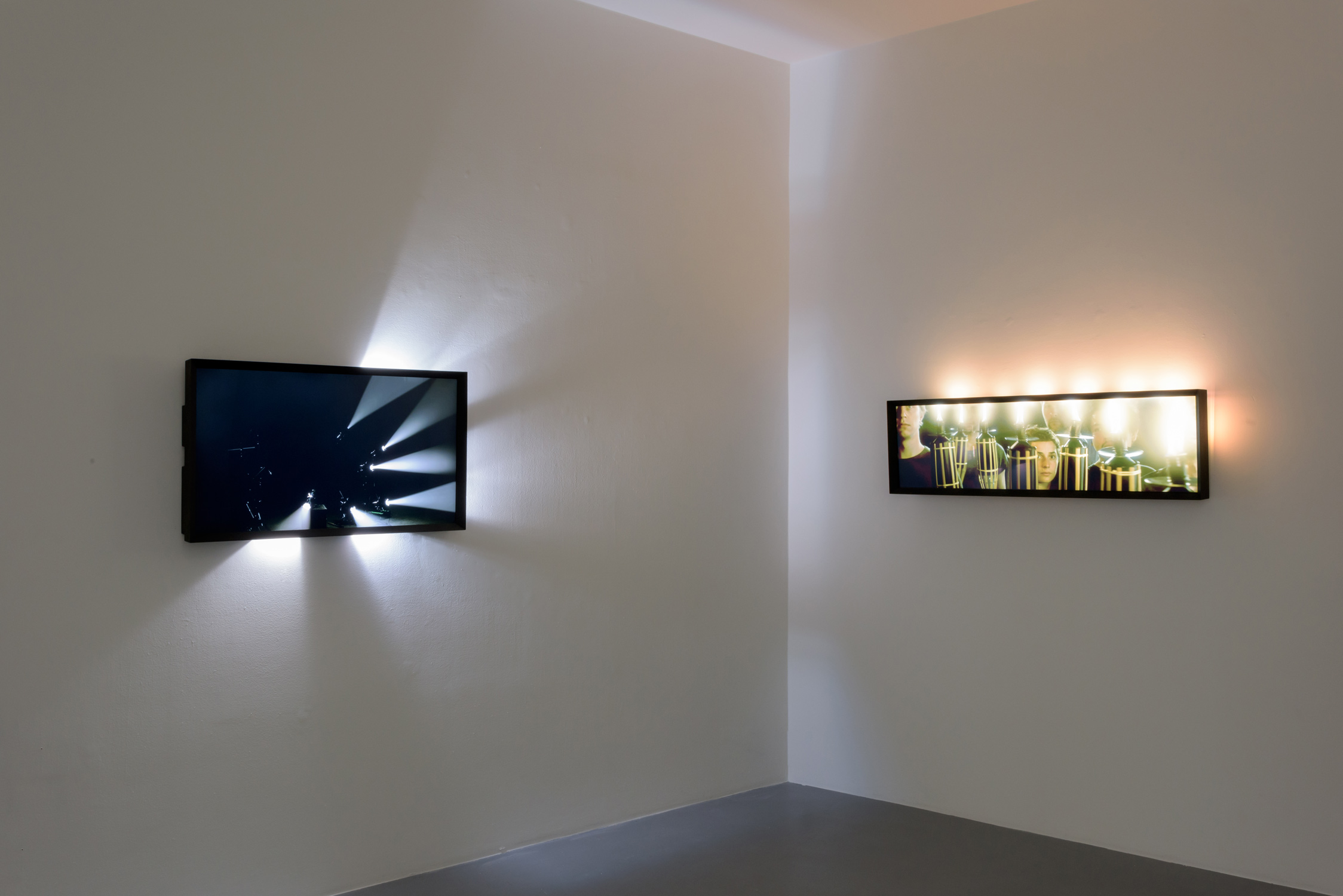 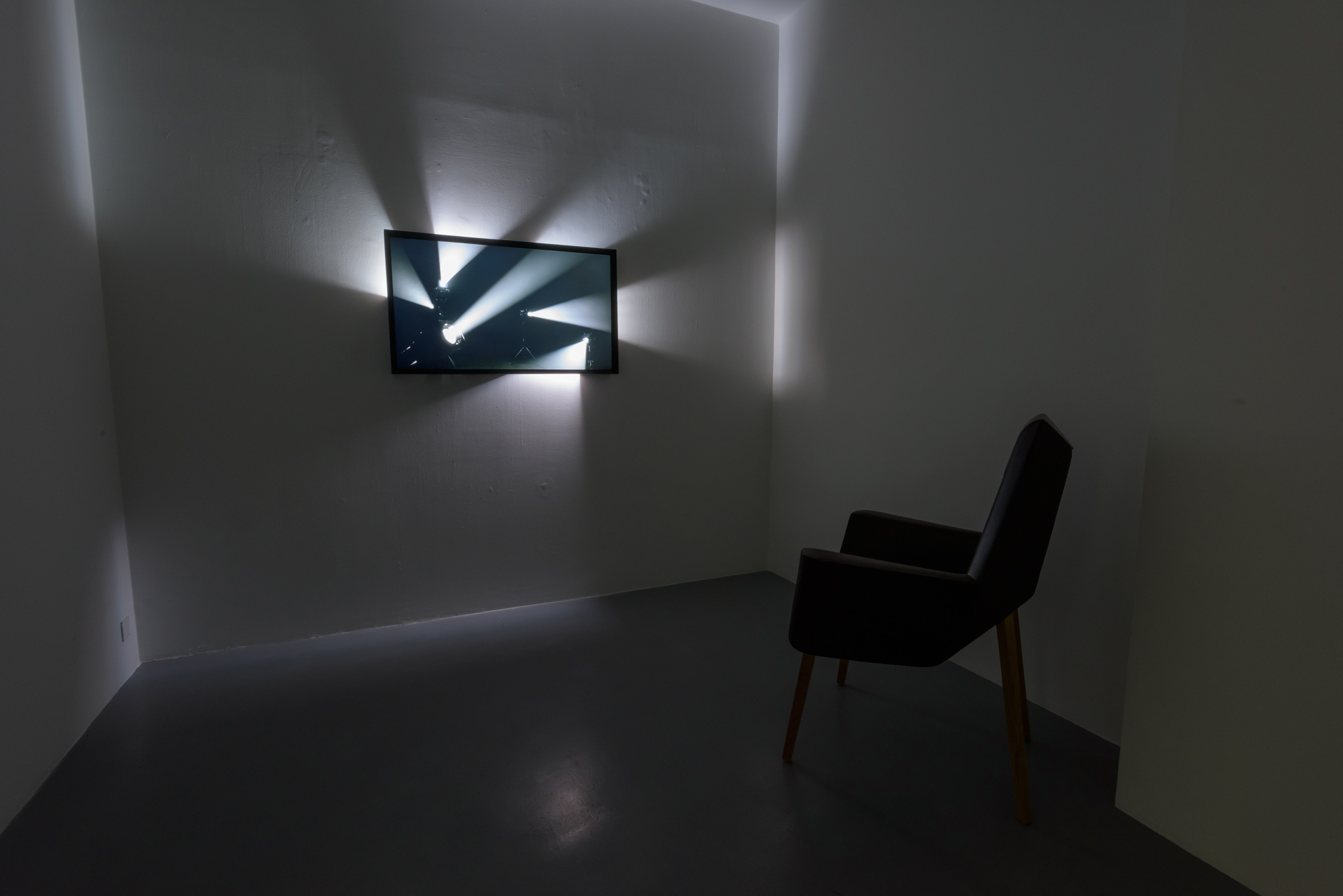 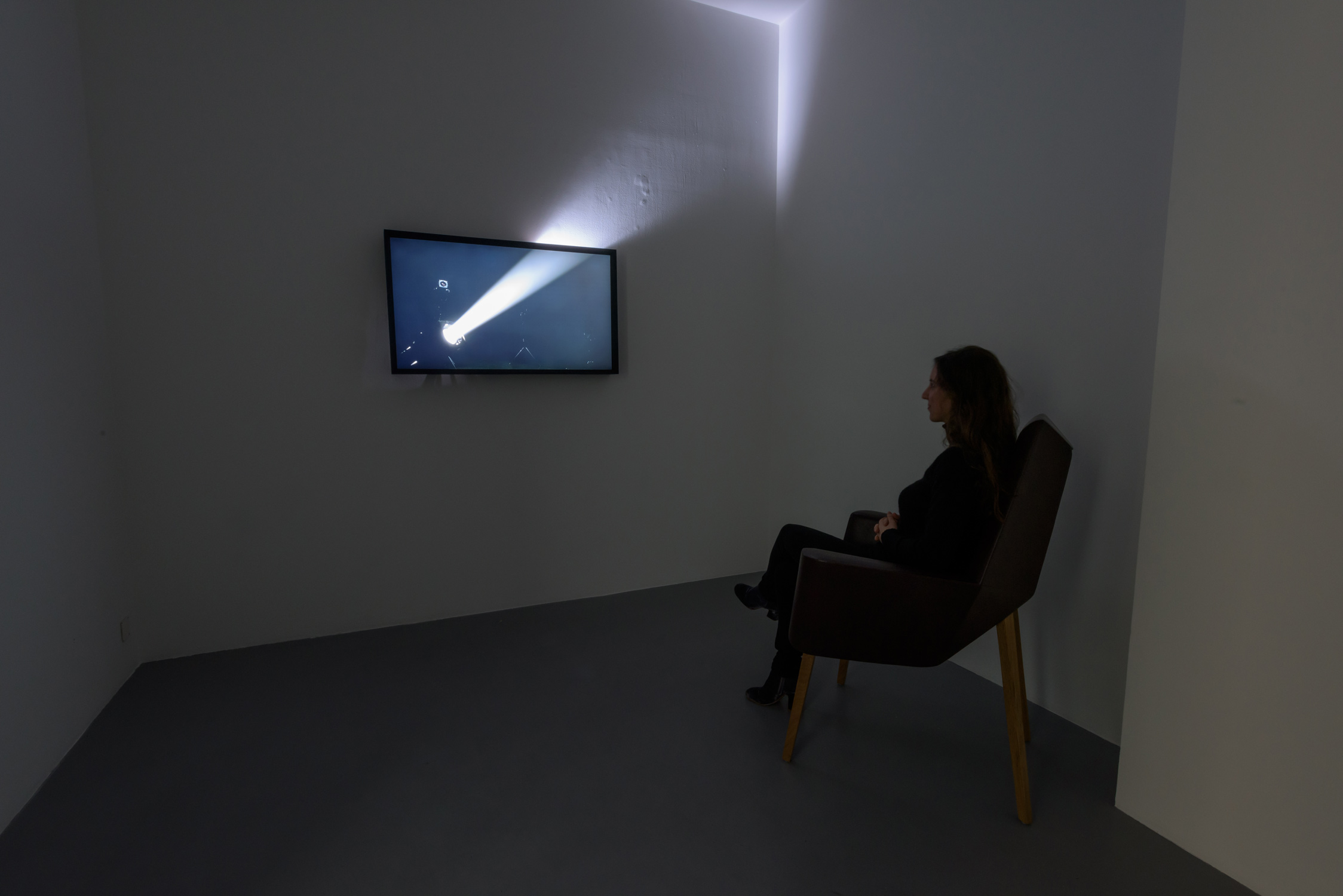 The Michel Rein gallery is pleased to display the works of Ramy Fischler for the first time.
Ramy Fischler is a Belgian creator, who has lived in Paris since 1998. A graduate of the Ecole Nationale Supérieure de Création Industrielle (ENSCI-les-ateliers), he practices design in an eclectic way, alternating or associating projects from an industrial, hand-crafted and prospective world. After having collaborated with Patrick Jouin between 2001 and 2010, he then became a laureate of the Villa Medicis.
In 2011 Ramy Fischler created RF studio.

Light 1. noun: that which illuminates

Light 2. noun: that which allows one to understand

The work of Ramy Fischler “creates light” in every sense of the term, in which it develops light and reunites all of its original meanings: body of light; lightness itself; that which provides light in a practical as well as metaphorical sense.

When Alain Fleischler invited him to display at the Fresnoy, Ramy Fischler suggested that they work on the relationship between the world of the lighting industry and that of cinema, to produce a “film whose purpose is to illuminate”, and thus to bring the worlds of cinema and design closer together. Design consists of anticipating, observing usages and giving them forms, whilst trying to stay ahead of tomorrows’ questions and usages, or even inventing them; according to him, design intrinsically implies a cinematographic relationship to reality, as it’s about creating stories, anticipating the future. They are two arts of the industry, for which another common point is to give a central place to narration.

A short time ago, cinema was associated with projectors and film reels, lighting, with light bulbs and filaments. Today, cinema and lighting use the same technology and the same operational modes. Electroluminescent diodes have become the norm in both domains. These worlds thus have a common “industrial” life but continue to lead parallel daily lives. Ramy Fischler had a desire to fusion these universes.

“At the same time, as we live through a period which tends to tell more and more stories, I wanted to tell a story with light and to use the cinema as a form of lighting.”

Narration, images, cinema, light… “The idea is that tomorrow we may just as well light our surroundings with moving images as with lighting itself.” By exploiting the plethora of resources available to us through new home automation tools, the designer operates an extension of the primary function of light to the possibility of making it the catalyst of experiments where anything is possible: Creating night sequences, morning sequences, modulating its colours, making it interact with its environment etc. Applying the narrative power of light.

Furthermore, the designer elaborated this project around a subject, which is at the heart of most of his research: connected objects, which he considers as the future of the industrial world. Connected objects are, by definition, the reverse of obsolescence as they evolve, regenerate, adapt to their users, and are enhanced by new information and new software. However, their future and place in our daily life remains to be defined, to be questioned.

L’image éclaire is thus born at the interlacing of three worlds – lighting, cinema, and connected object – like a reply to the questions within questions: What is a connected film, a film in real time which never ends? A light connected to the world of cinema and to real time? What is it to create a light through cinema in real time?

A preoccupation accompanies Ramy Fischler in every process of creation: It is one thing to use new technology, but one must consider above all the way in which one uses it and keep a critical eye open. A camera, a smartphone, or any other object of that type, appears at first as an object of freedom, but everyone knows that the object can also be turned into a tool for surveillance, oppression or war. Behind the technology, there is reality: from territory wars for the precious minerals used as components in our connected objects, through to a form of modern slavery. Just the fact of using these technologies, putting all the cogs out of sync, a fortiori, manufacturing them leads us to an uncomfortable, ambiguous and paradoxical relationship to humanity.

The images which Ramy Fischler has chosen to film for these lighting-screens metaphorically address the problem which concerns him, the exploitation of part of humanity by the world of technology. Contemporary servitude, work, pain, exhaustion…

Reflecting this are the people who light us up from the other side of the world.

A completely plausible, if not absurd situation.

However, a totally true situation: people light us up in a figurative sense, from the other side of the world, by ensuring the operation of our daily services, from telephones to social networks.

Technology doesn’t intrinsically exist; in the back-ground there is humanity.