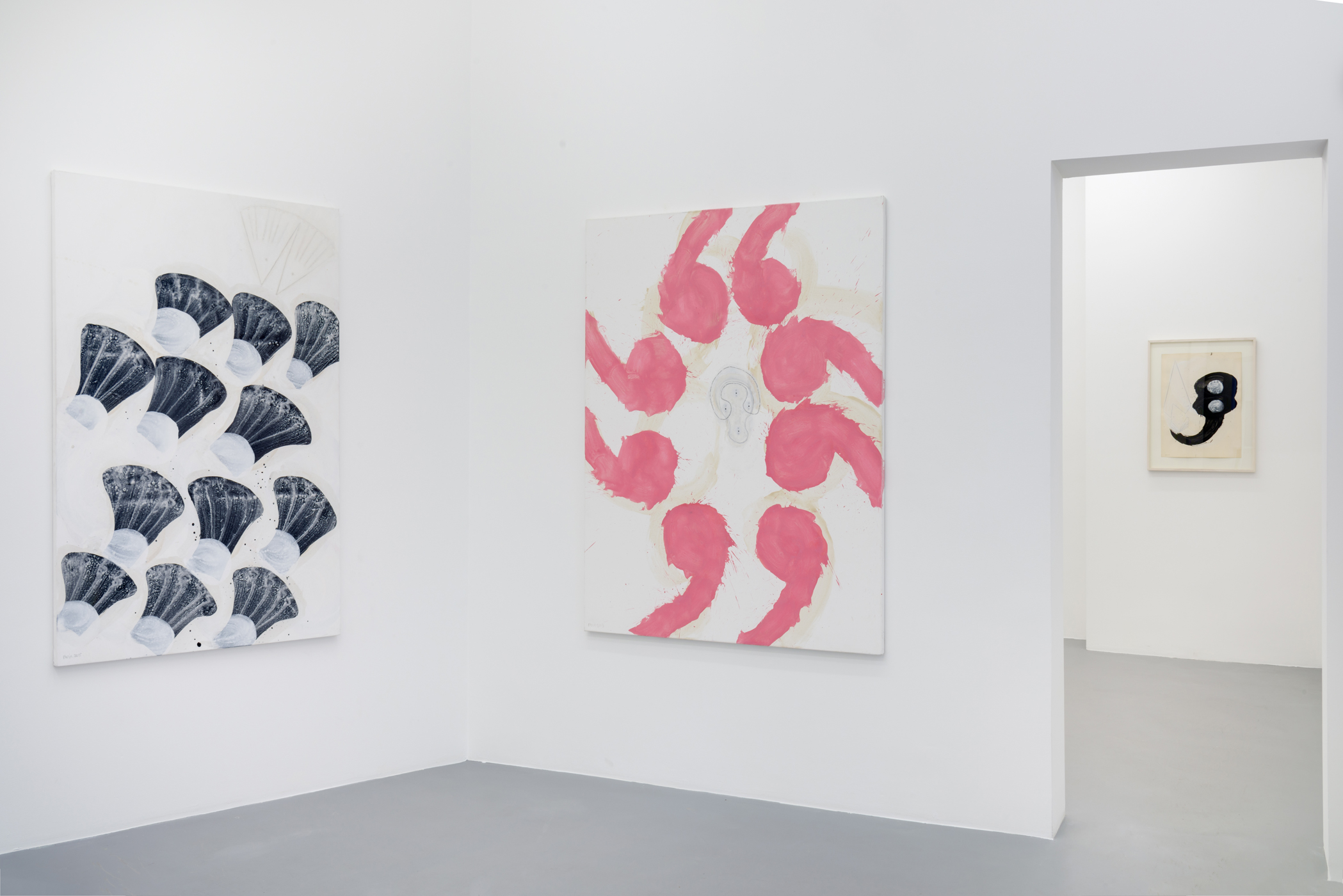 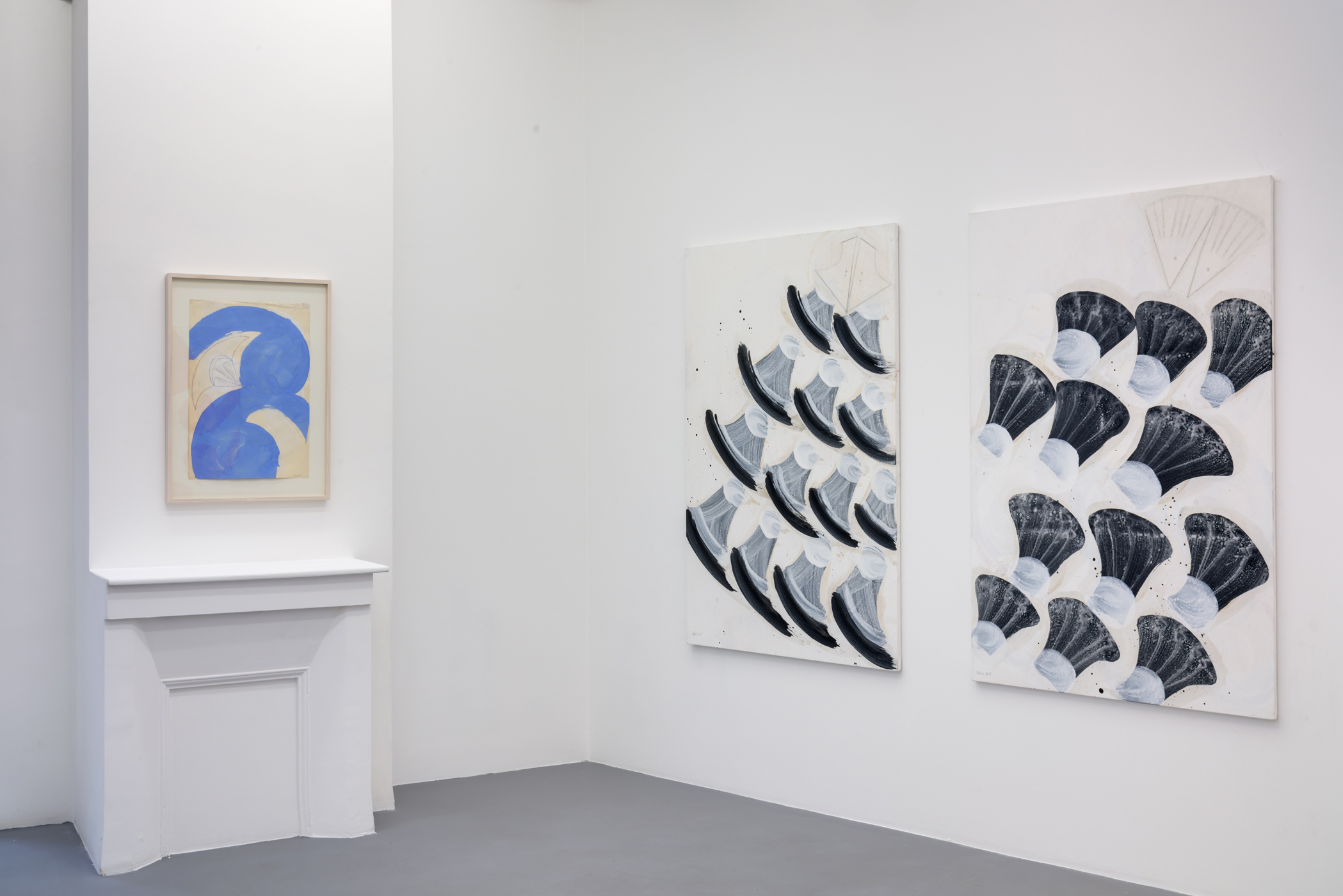 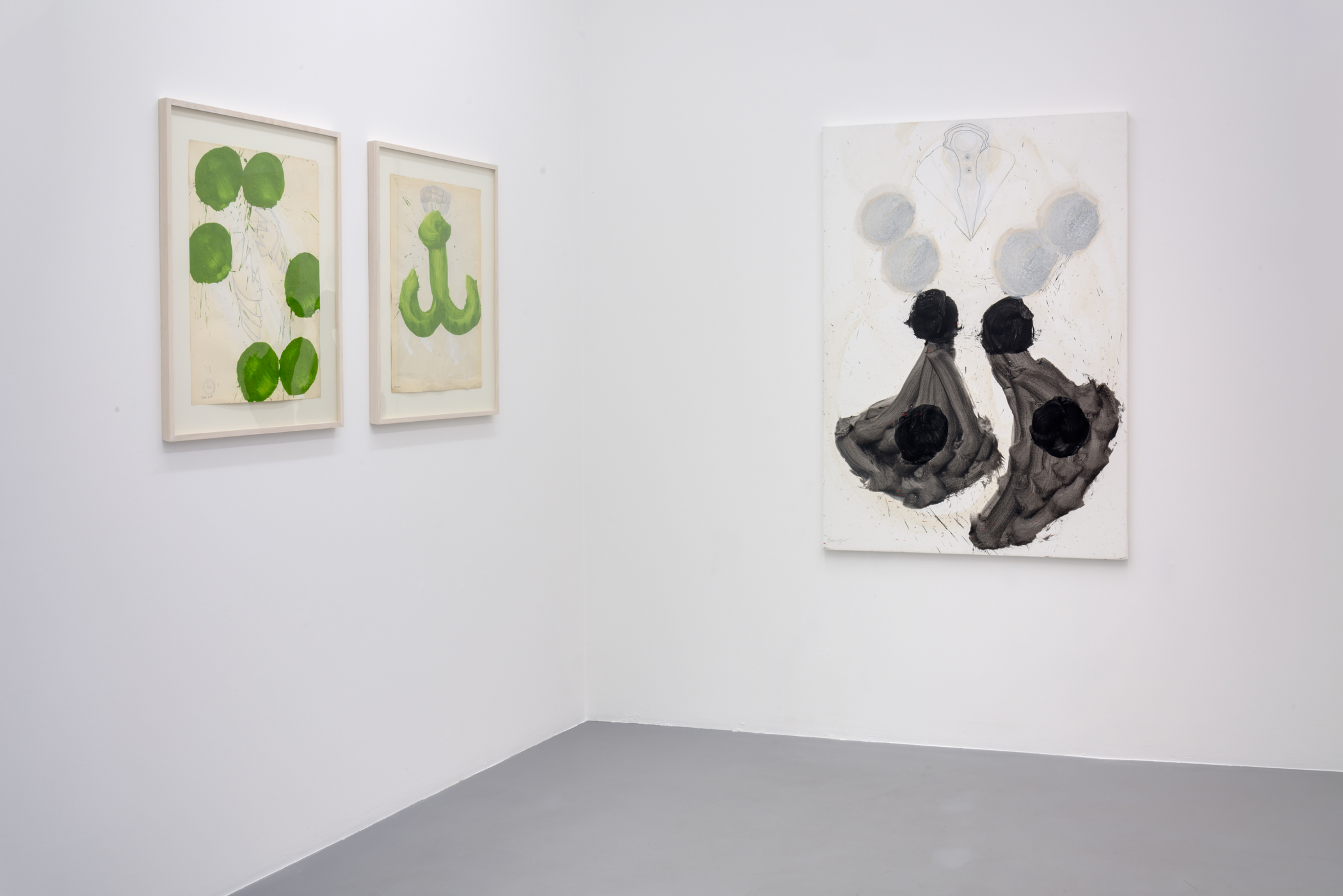 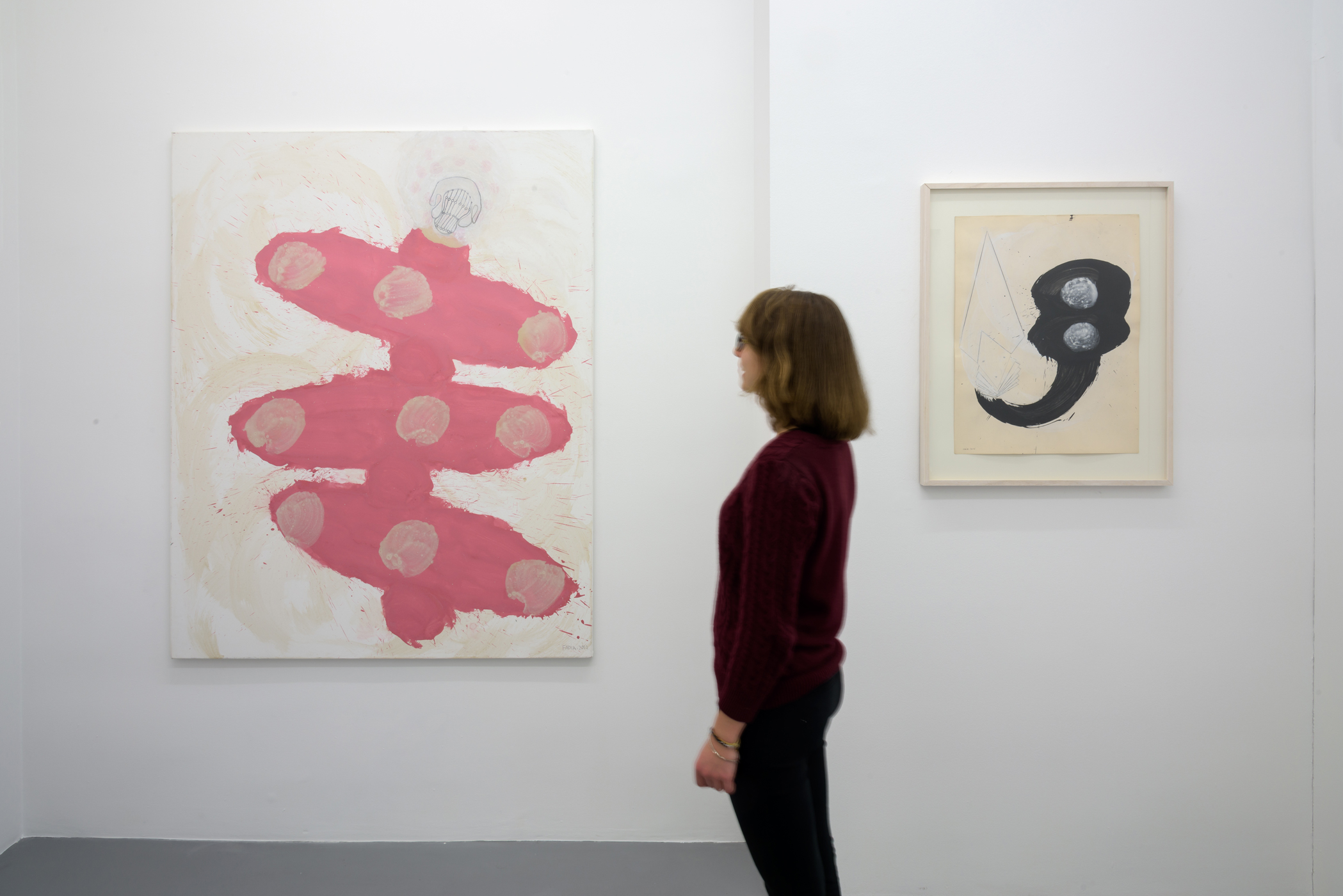 Michel Rein is delighted to present the first solo show of Fadia Haddad at the gallery.

Fadia Haddad, born in Beyrouth in 1959 and currently living in Paris has been developing the series of masks since the early 2000’s: A cosmos of ghost-like and vibrant images that clash in an infinite combinatorial (on canvas and on paper).

Each tableau resonates like an autonomous sequence, stemming from the same hallucinatory chain. The repetition goes with the vertigo, producing geometric and chromatic variations from spiral to spiral. Fadia Haddad’s masks, beyond the symbolic, are activators of a target painting, where arrows keep falling even after the work is completed. A vortex sucks us into her images which drum on, degenerate and crucify all at the same time.

The mask theme, anchored in an impure imaginary, both modernist (cubism, colonialism...) and postmodern (parody, repetition), becomes a dynamic principal here; a compass that the painter practises taming with movements which take from both ritual dance and tight rope walking. The geological dimension complements the choreographic dimension, the masks often take on an allure of giant imprints or exuberant fossils; with the nuance that the life contained in them, far from taking root, remains palpable, between a liquid and a solid state. Shapes which seem to call onour deepest, most archaic memory, like unconscious tattoos, although it is impossible for us to recall their origin with precision: Do they come from the history of art, natural sciences, or supernatural sciences?

In any case, they create a paradoxical effect, between the projectile and the ornament, the ecstatic and the meditative, thrown with the violence of a catapult but precise like the swinging of a pendulum.