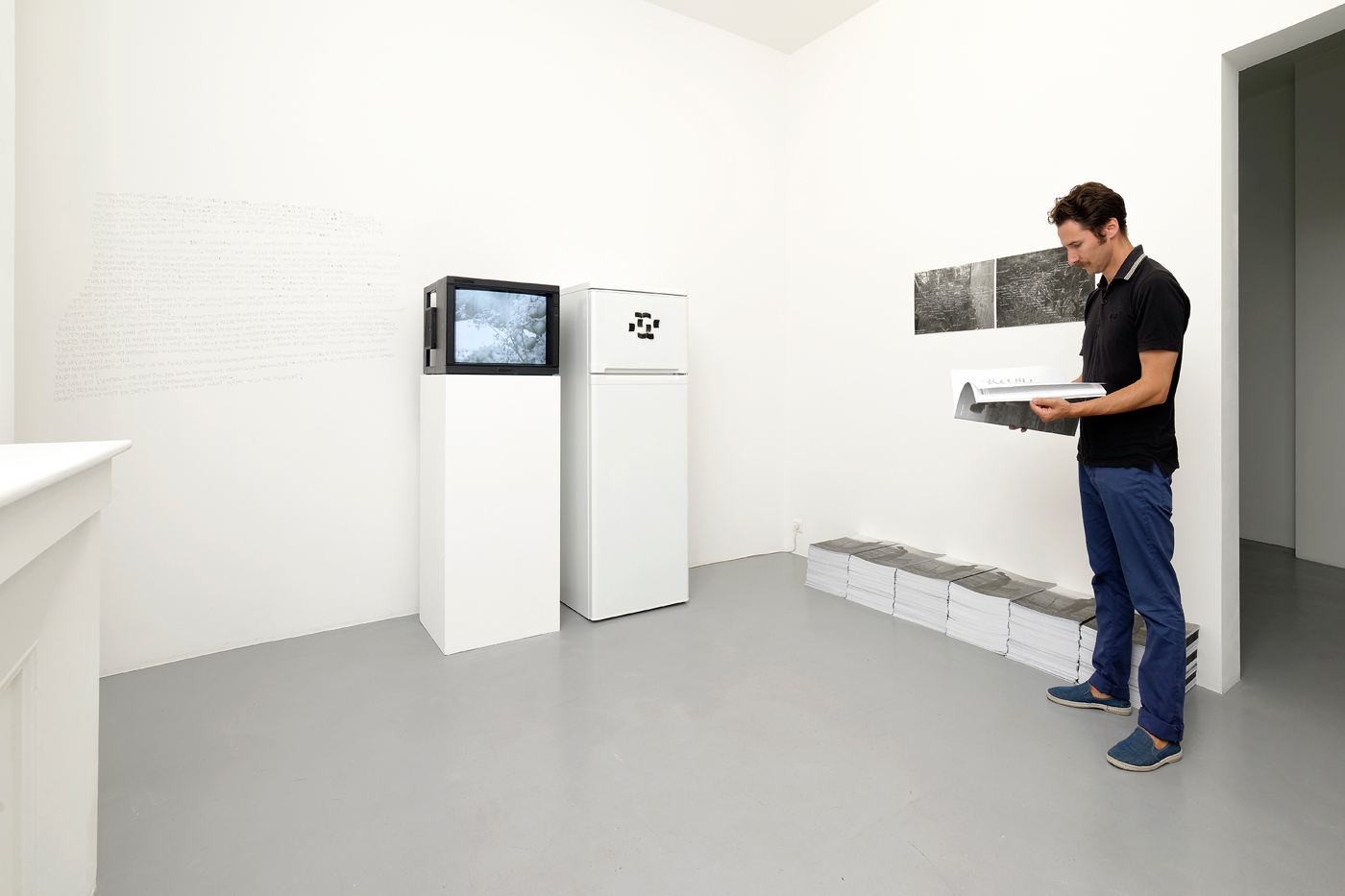 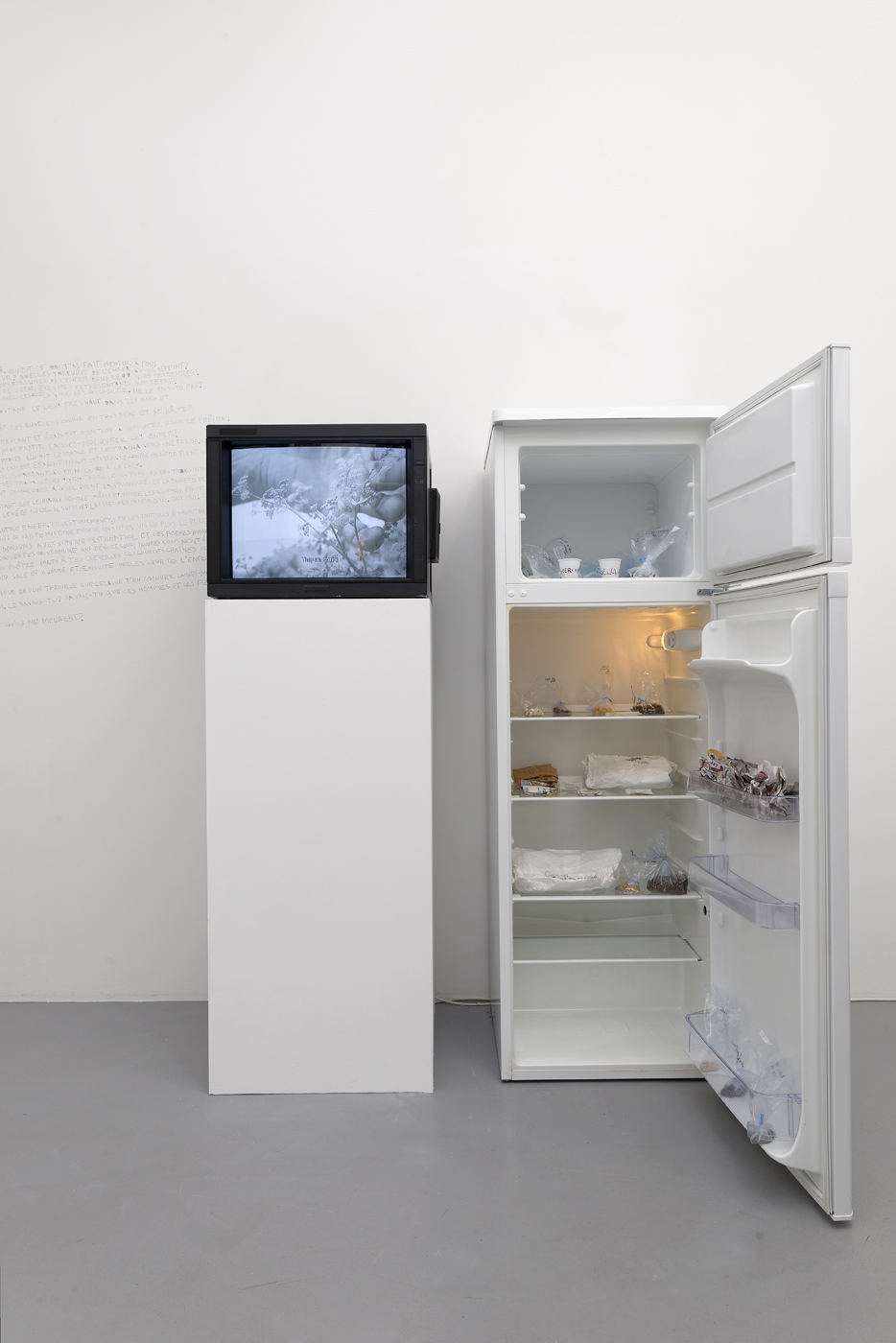 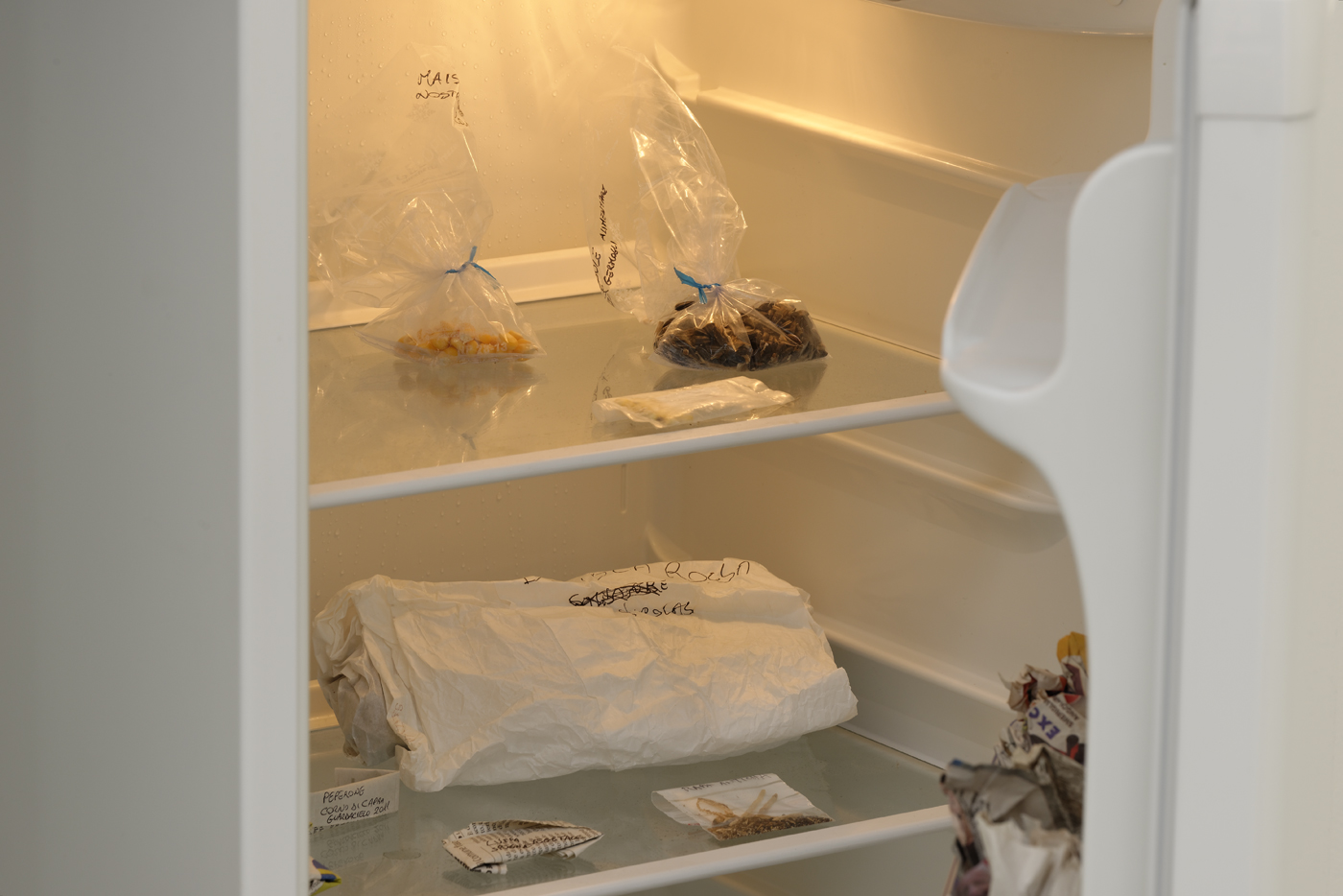 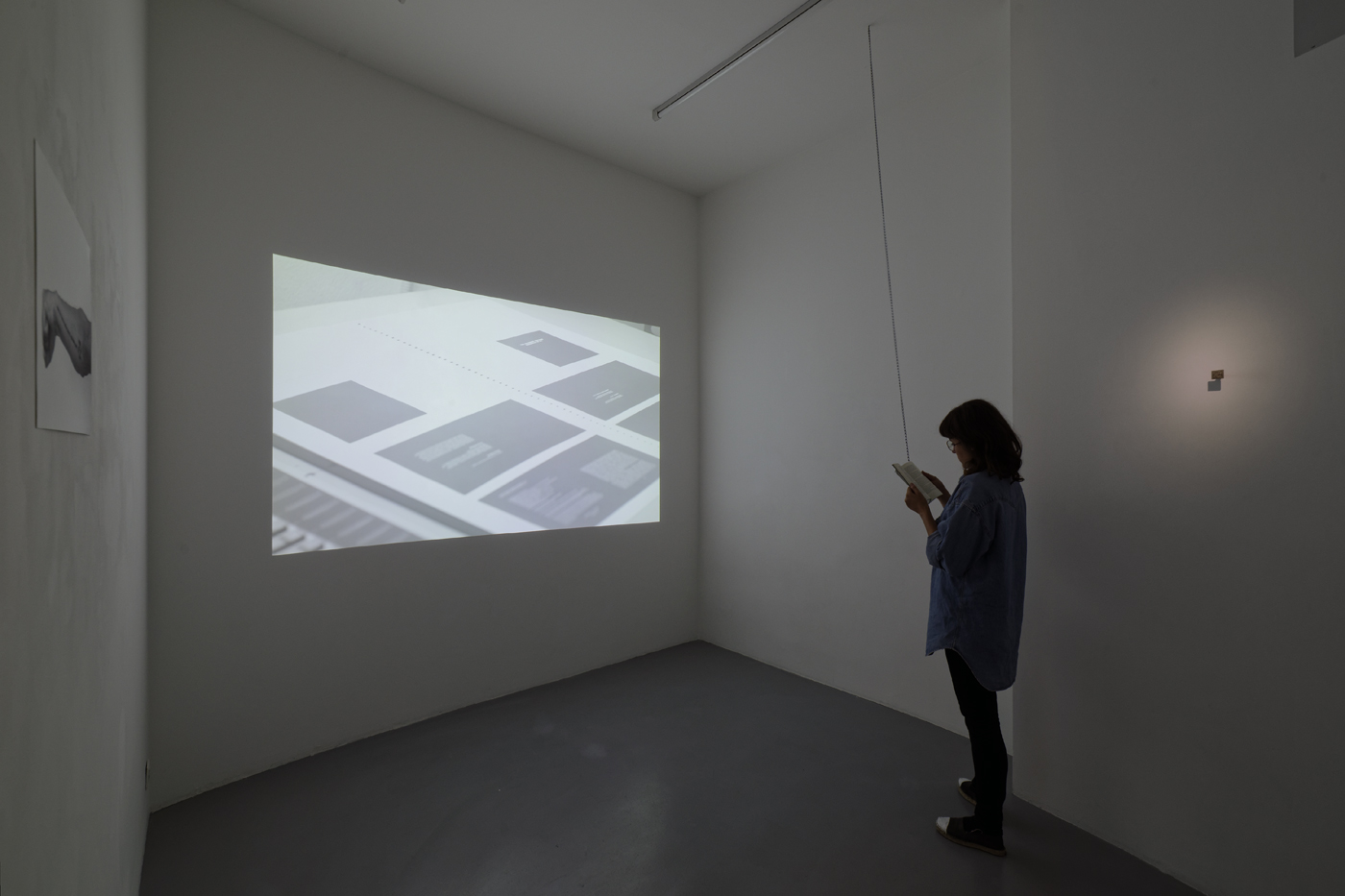 Libertarian words and dialogue are often found at the heart of Juan Pablo Macias’ (Mexico 1974) work. For Macias, art is, above all, a dialogue: “not only with the spectator or with our time but also with a cultural heritage, with the elders, with the future, with diverse institutions and associations... a dialogue is created with a system of objects, with logics of representation for which what counts is the manner in which we invest our time and our affects.

Committed to the diffusion and preservation of anarchist literature, his multidisciplinary practise associates his searches in the archives, his own status as a reader and his role as an editor in order to deepen the relationship between the reader and the text: “a relationship which, on the principal of the reality of our society and its institutions, finds itself alienated, separated from the warmth and humidity which produced it.”

He uses photography, video, installations, interventions and actions to liberate words from the institutional constraints which have confined them in the diction of law, which have reduced them to the convention of codes with a legal status subjecting them to ownership.

His approach is a bet on the emancipating power of language. A call to take back desire, to rebuild links outside of a schizoid superstructure where it is essential that art have a concrete impact on reality. The recovery, translation and distribution of Jose Oiticica’s book The anarchist doctrine accessible to allas well as the creation of BAS (Banca autonoma di sementi liberi da usura / Autonom bank of seeds free of use) with Abruzzo’s farmers in Italy are examples of this.

The metaphorical link between ideas and seeds is fundamental to this exhibition “What are seeds if not ideas? ... What are ideas if not the process of production of the cosmos, of the univocal process of production of man and nature as one, as desire? Occident’s history of progress is the denial of this bound through abstract deaths they call truths. But nonetheless, there are words of truth, humble ones that vanish in the accomplishment of their affection... truths that last the duration of their spoken moist, of their germination, of their warm vibration, that hopefully will carry on, mouth-to-mouth, soil-to-soil, as warm lifeblood”.

Like the farmer, Macias sows words and ideas, by digging into walls, with the sweat and the warmth produced by his work, he appropriates these words on his body through tattoos and brings them out of the white cube of museums and galleries through his publishing company Word + Moist Press, through his magazine Tiempo Muerto and through projects such as BAS by creating links between institutions, artistic practise and the social field.

Michel Rein gallery is pleased to welcome Juan Pablo Macias’ (Mexico,1974)first solo exhibit ion in France.The work of Macías explores the relation between systems of representation and affectivity , and analogically , between power knowledge and insurrectional knowledge. With his actions, interventions, work on archives and editorial projects, he intends to cause tensions between institution, art practice and social field, abandoning flat semantics by producing programs that operate directly on the biological, social and economic bodies. His work has been shown in art museums in Mexico and around the world : Villa Romana, Florence (2014) / Kunstraum, München (2013) / MUCA-ROMA, Mexico City (2012) / National Center for C ont emporary A rt , Moscow ( 2007) ...