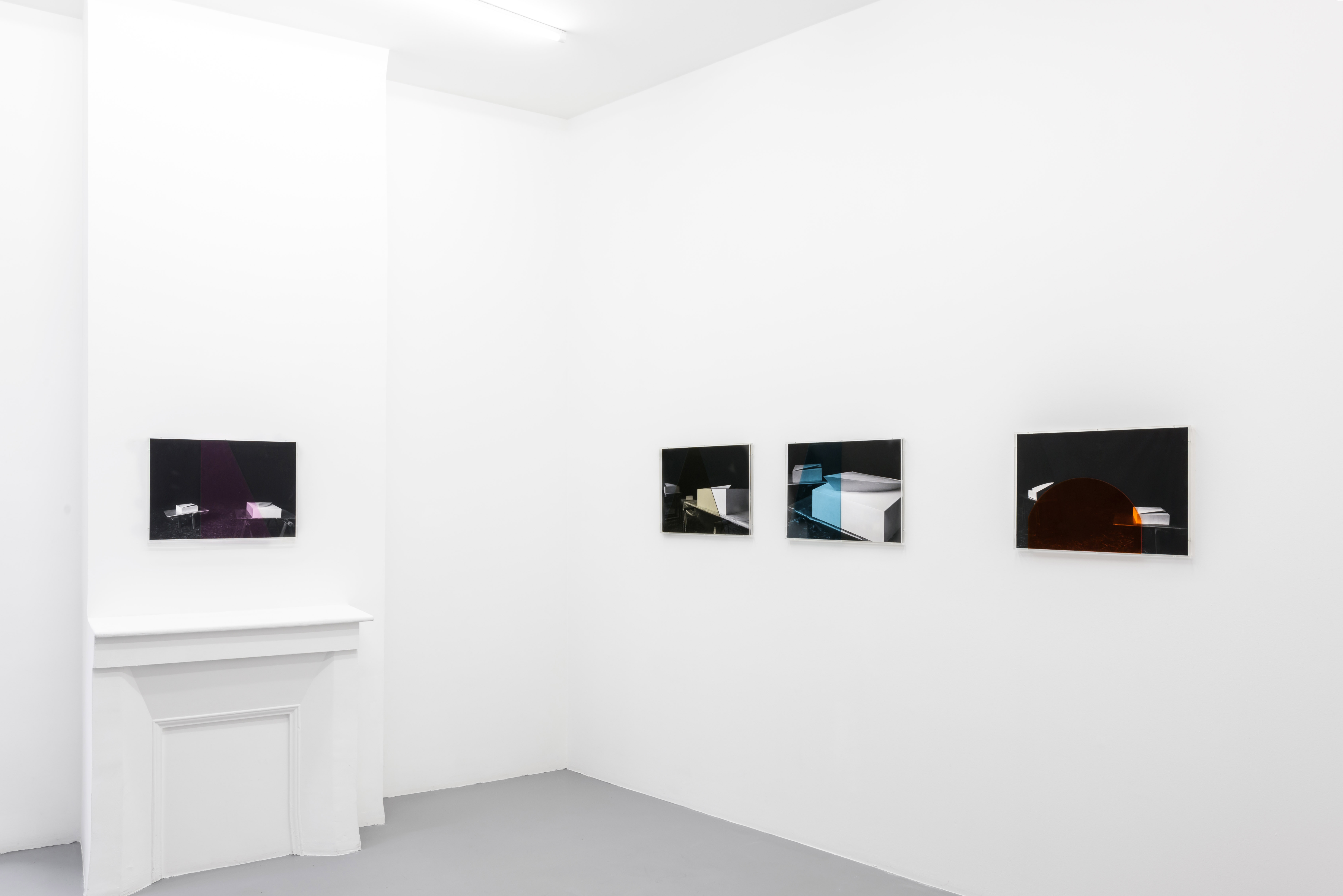 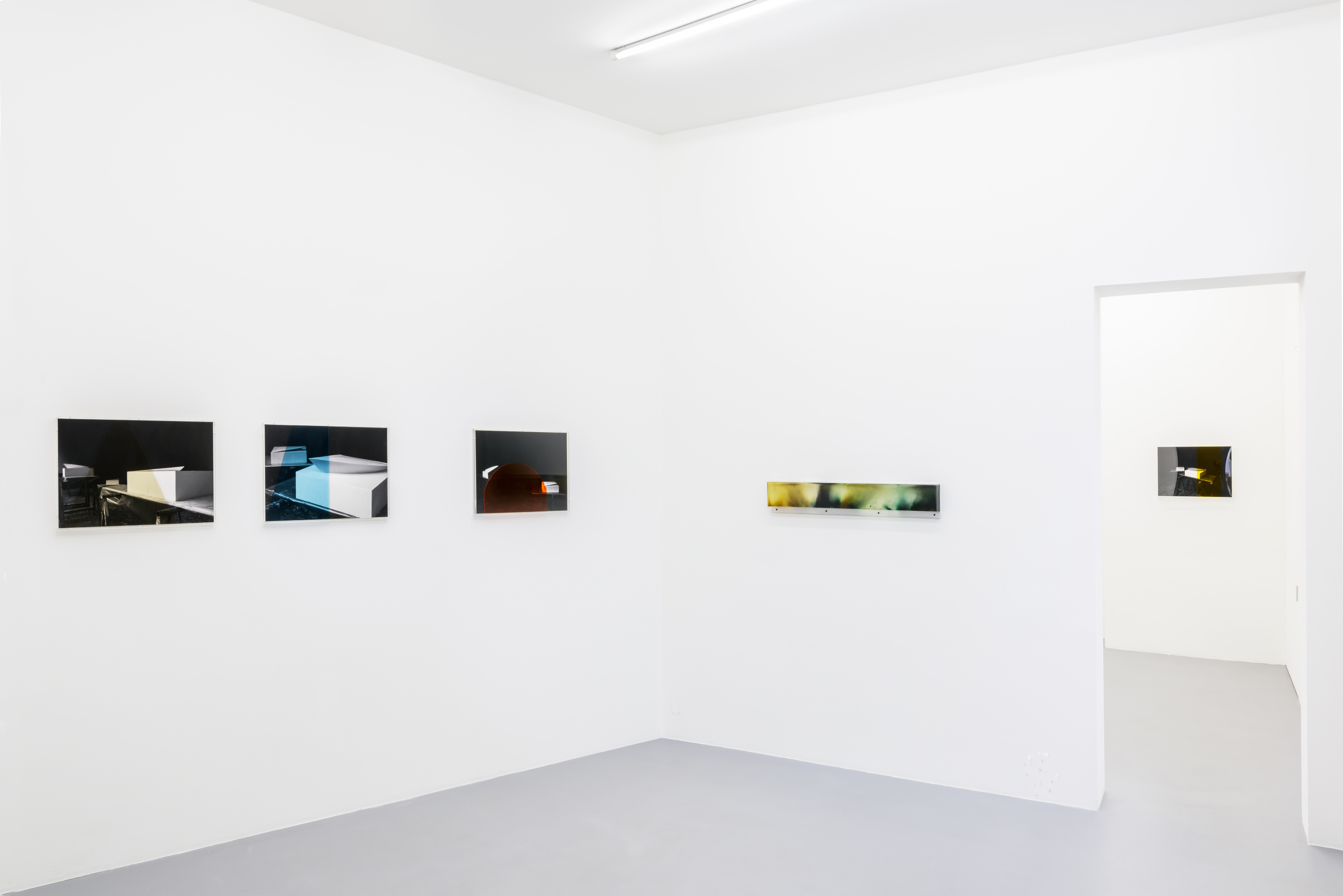 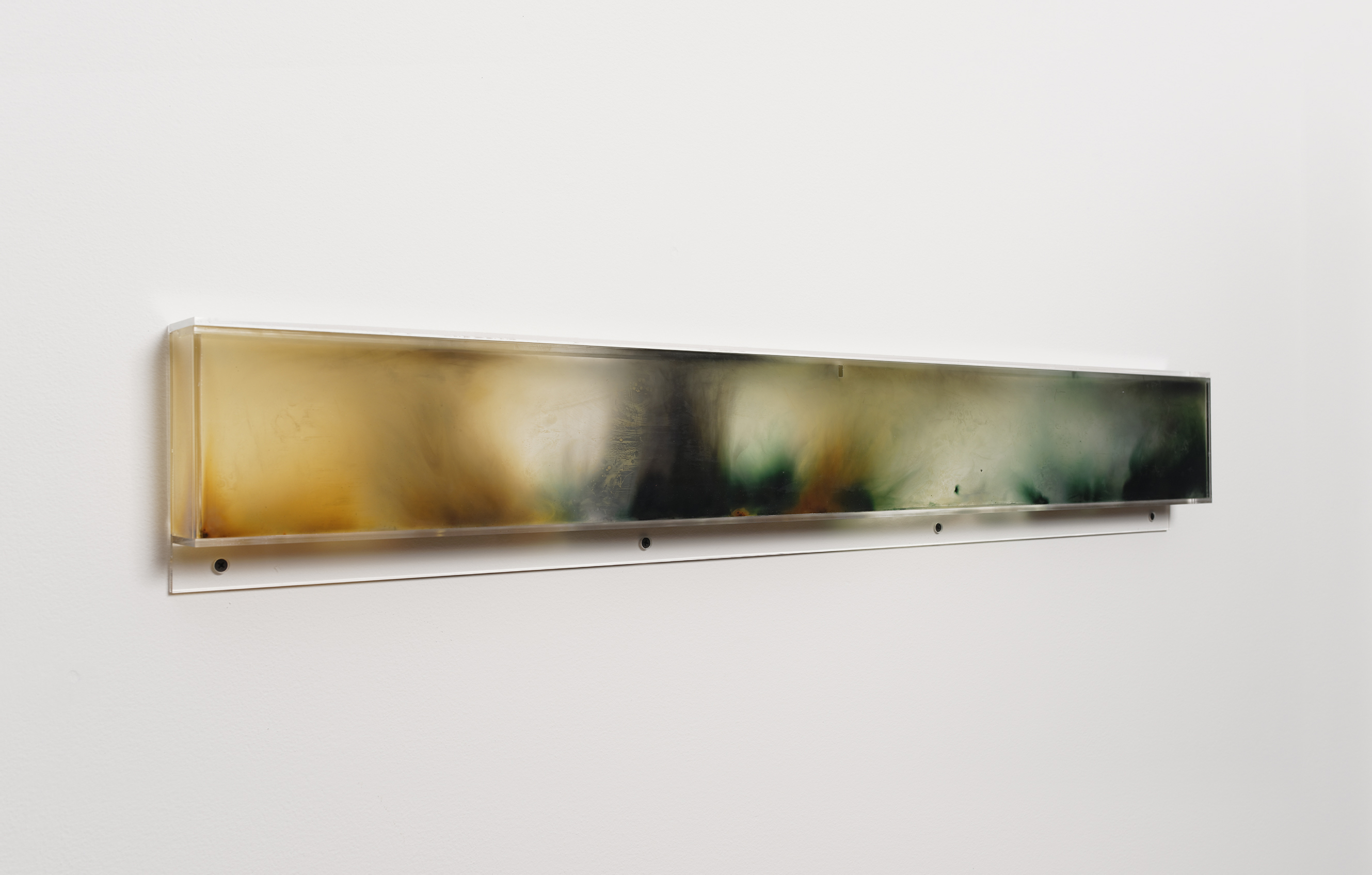 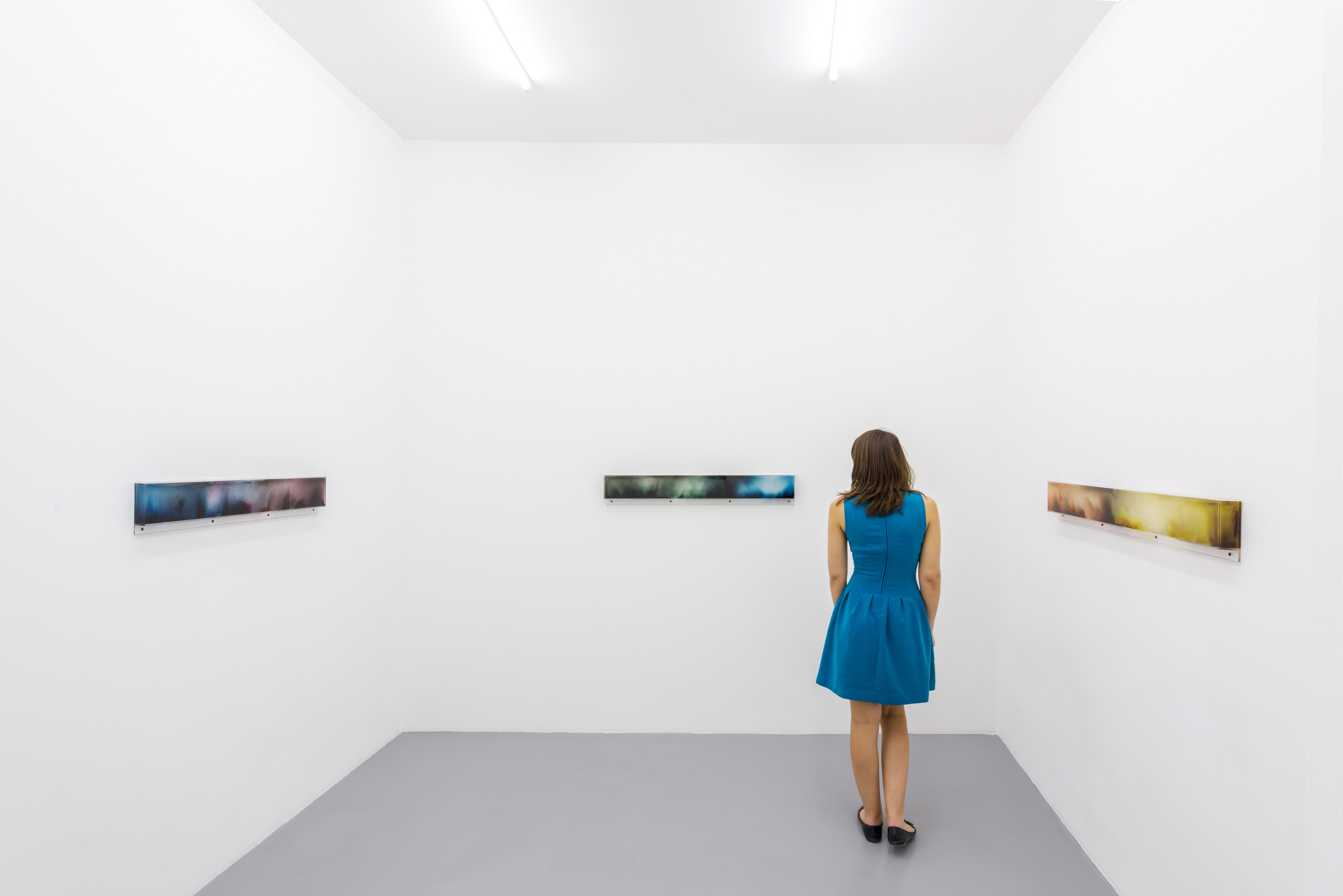 « A burning fire suggests a desire to change, to rush time, to bring all life to its end and beyond. The dreaminess is really captivating and dramatic, amplifying human destiny, it links the small to the large, the home to the volcano, and a log’s life to a world’s life. The fascinated being hears the call of the pyre. For him destruction is more than a change, it’s a renewal. »

A complex and fleeting reality, the flame represents « the ultra-alive, the intimate, the universal » and the enhancement of their opposites.

But how do artists go about « playing with fire » inside a closed space, without losing this contradiction, this impact?

Translation implies a choice, which does not deny a complexity or an opaqueness of meaning, but being fatally incomplete, leaves an irreducible trace behind.

We are reminded of Yves Klein and his paintings of fire, who declared strictly speaking, never to be the author of a work, as beauty already exists in invisible form. The artist’s task is to capture this beauty wherever it is found and to make others see it: « My paintings are nothing but the ashes of my art ».

Rocking Spectrum  the fourth exhibition of Elisa Pône at the Michel Rein Gallery after Oblique Ashes (2014), Le goût du mercure (2012), and Fermer les yeux. Sauver sa peau (2008).  Elisa Pône displays productions which have recently been created as part a bigger project, Alliance caustique, l'écho des spectres (Caustic alliance, the echo of spectrums) developed for the tenth edition of Hors Pistes at the Centre Georges Pompidou with the support of the 12mail Red Bull Space. Using a burning fuse and coloured smoke bombs, which she places in various Plexiglas boxes, she follows the order of colours in the light spectrum: red-orange, yellow-green, etc. Once the products have been consumed, the containers remain marked by the coloured smoke given off.

The piece’s title “Rocking Spectrum” also echoes the series Color Spectrum by Olafur Elliason (2005) who aims to explore and have the spectator feel the nature and behaviour of colours.

In contrast to the unpredictability of the fire’s traces a final series is displayed, continuing the work of the Valses (waltzes), where a little matter or structure is added to the evanescence of the light spectrum. Always with delicacy, using simple forms, not dissimilar to those of a « retro-futuristic » architecture, and the superimposition of sets of coloured Plexiglas cut-outs, the artist seeks to push boundaries, to open us up to another dimension of the space-time continuum. It’s up to our associative thought to choose if these works fall within science fiction and / or within meditation.

In parallel to the exhibition, the performance Alliance caustique, l'écho des spectres ( Caustic alliance, the echo of spectrums) will be given at La Friche la Belle de Mai in Marseilles on 13th May. Elisa Pône has invited the contemporary composer Eric Arletti for a synaesthetic meeting between light and sound spectrums, thanks to the association of a pyrotechnical combustion as a base for the creation of spectral music (representative of contemporary music developed in the 70’s).