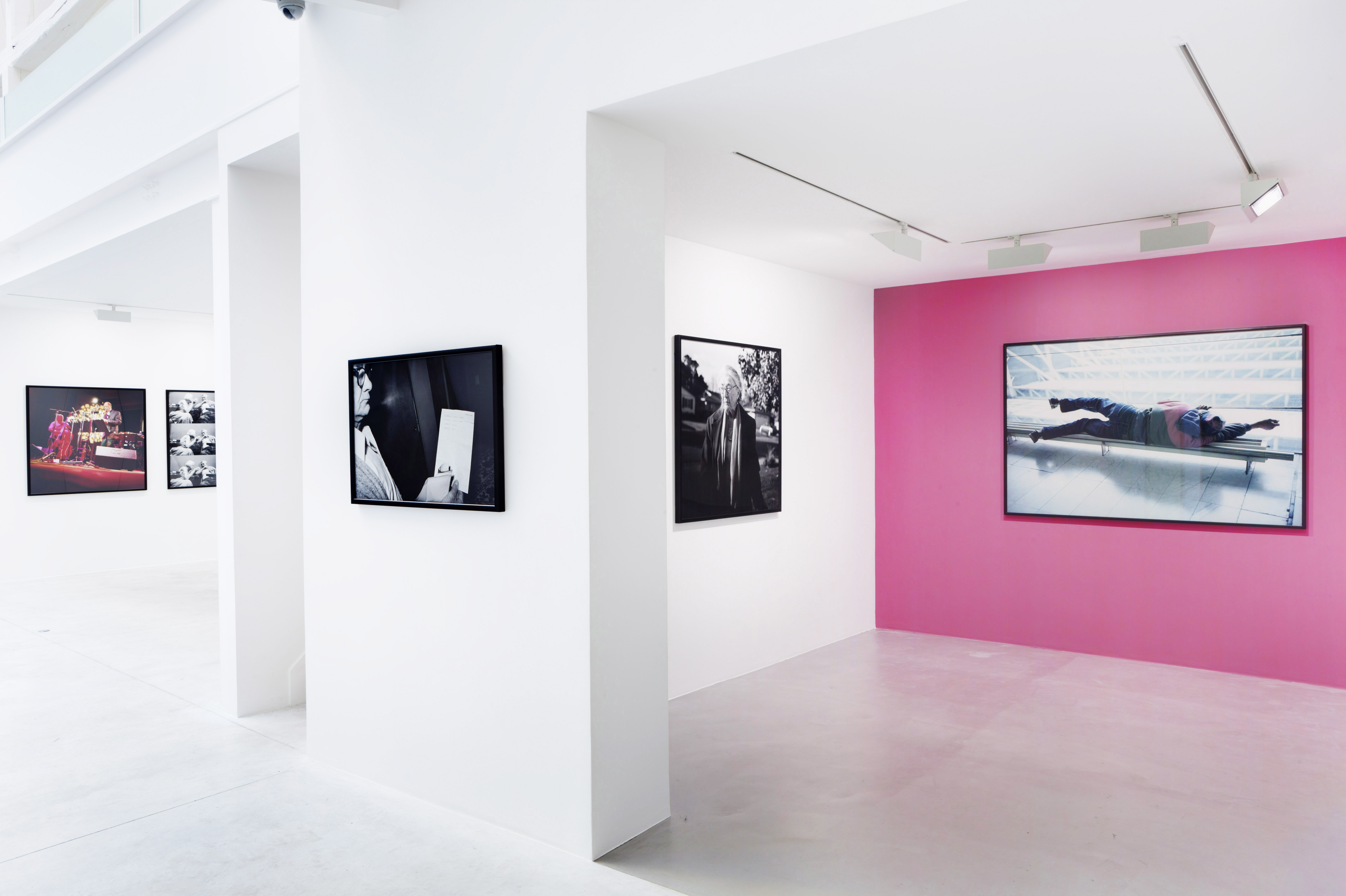 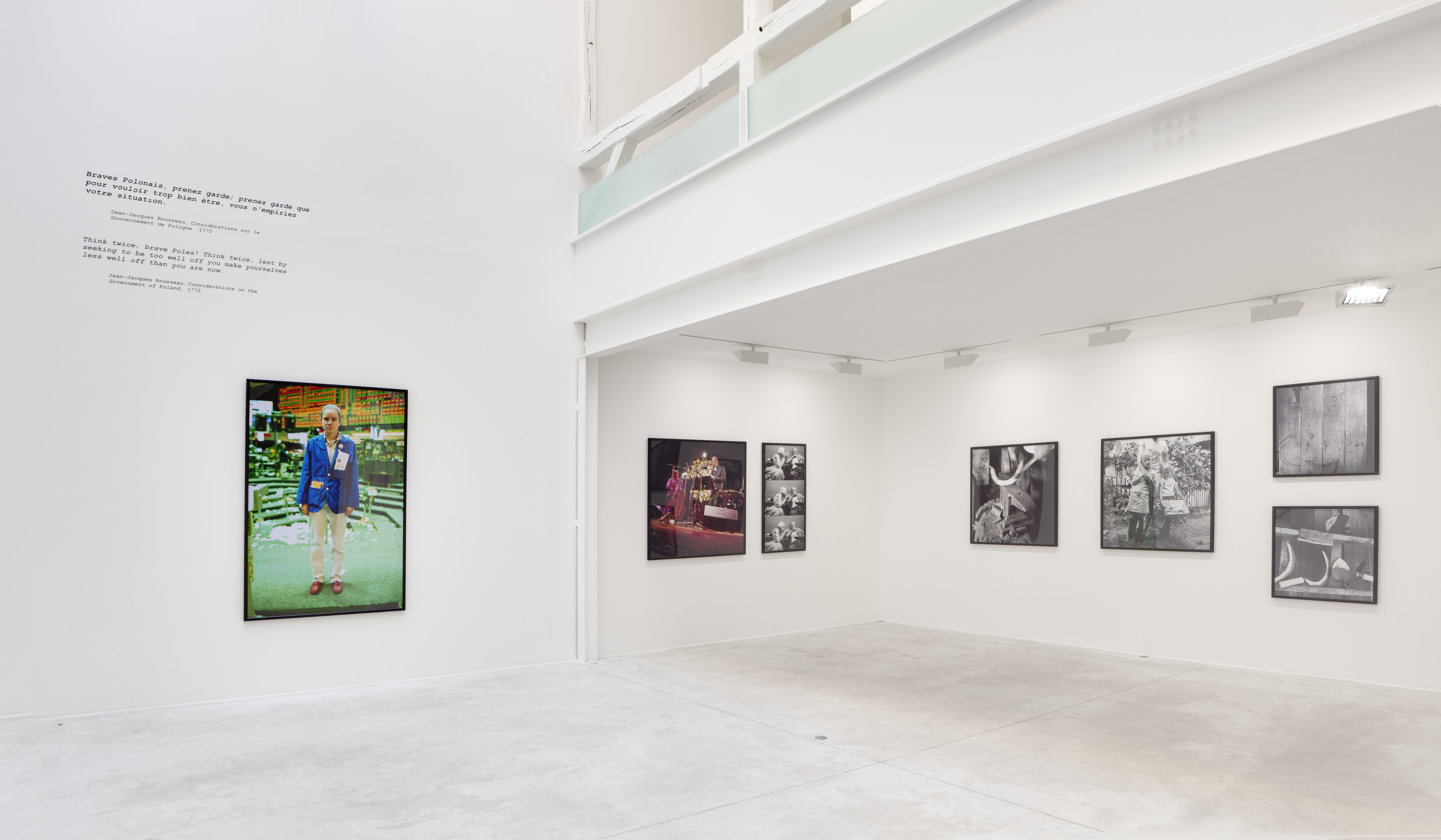 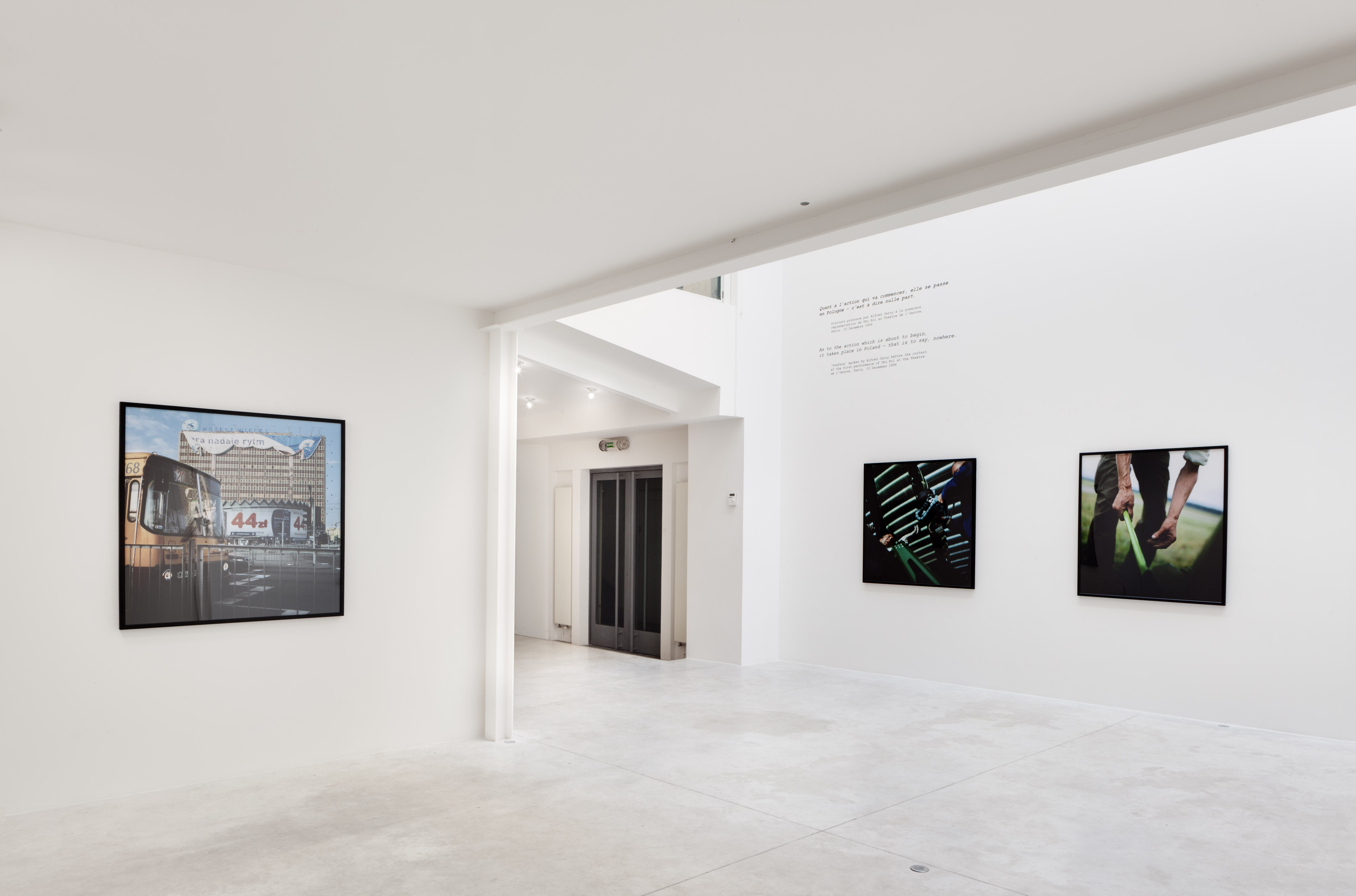 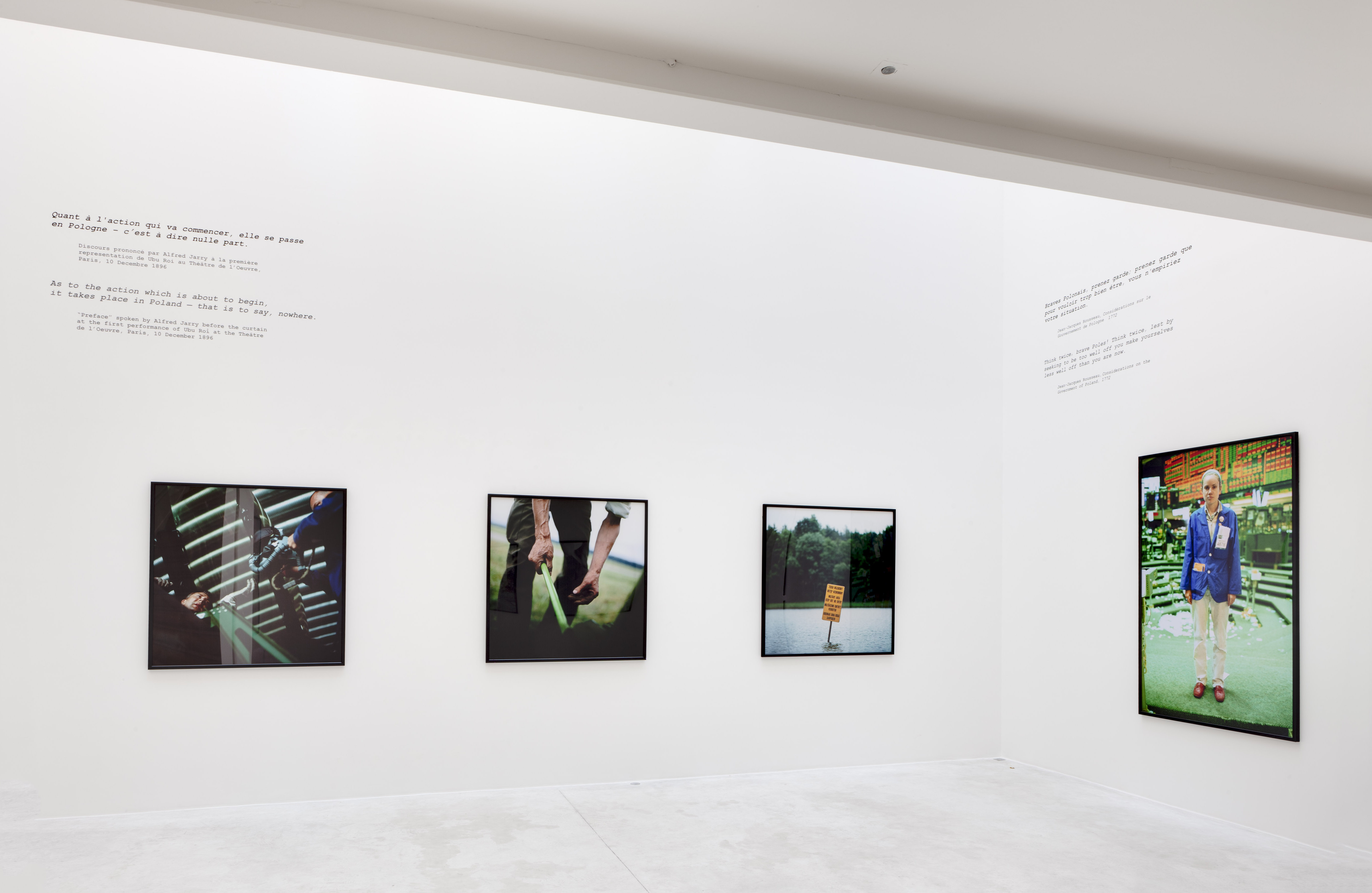 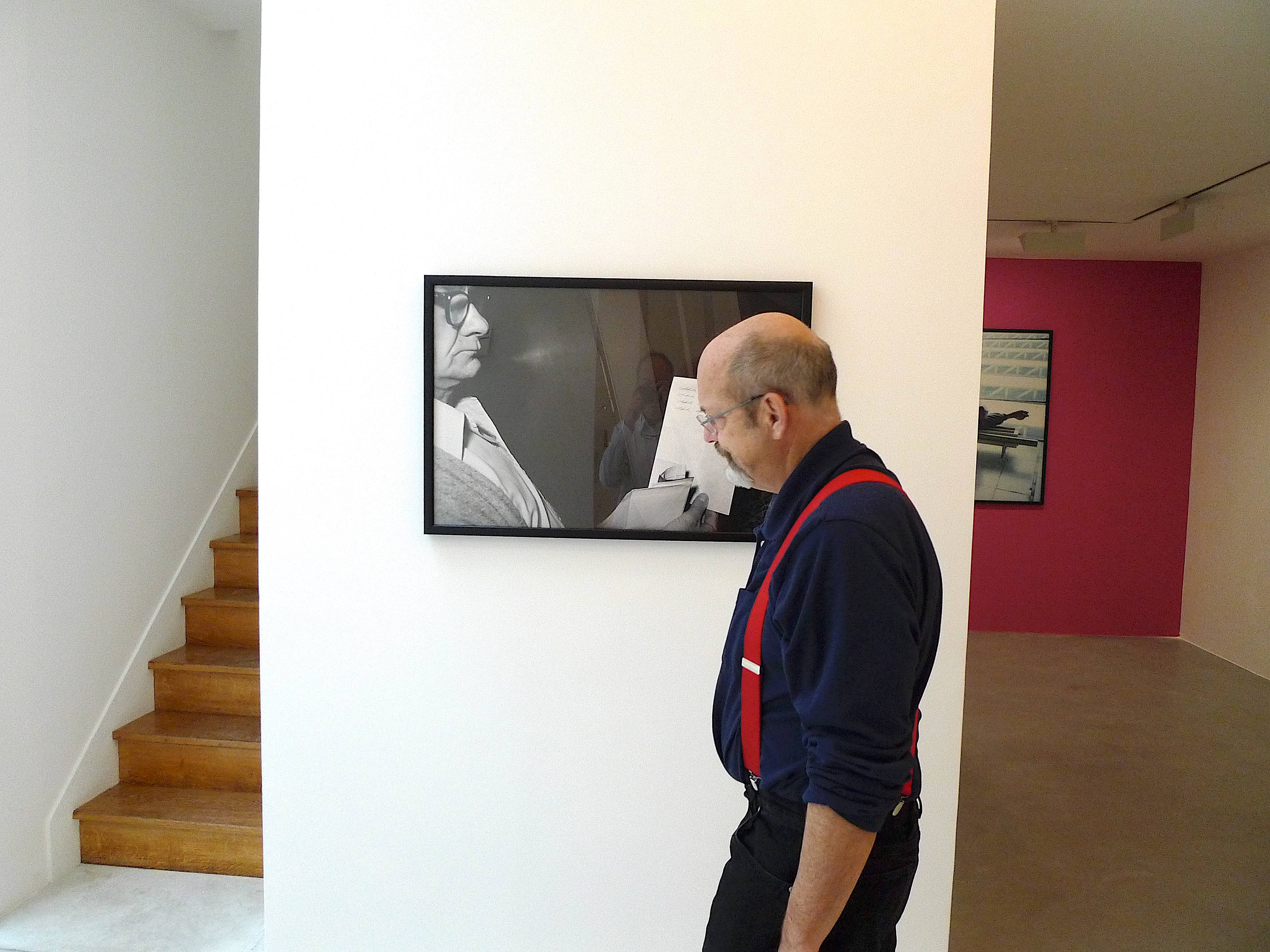 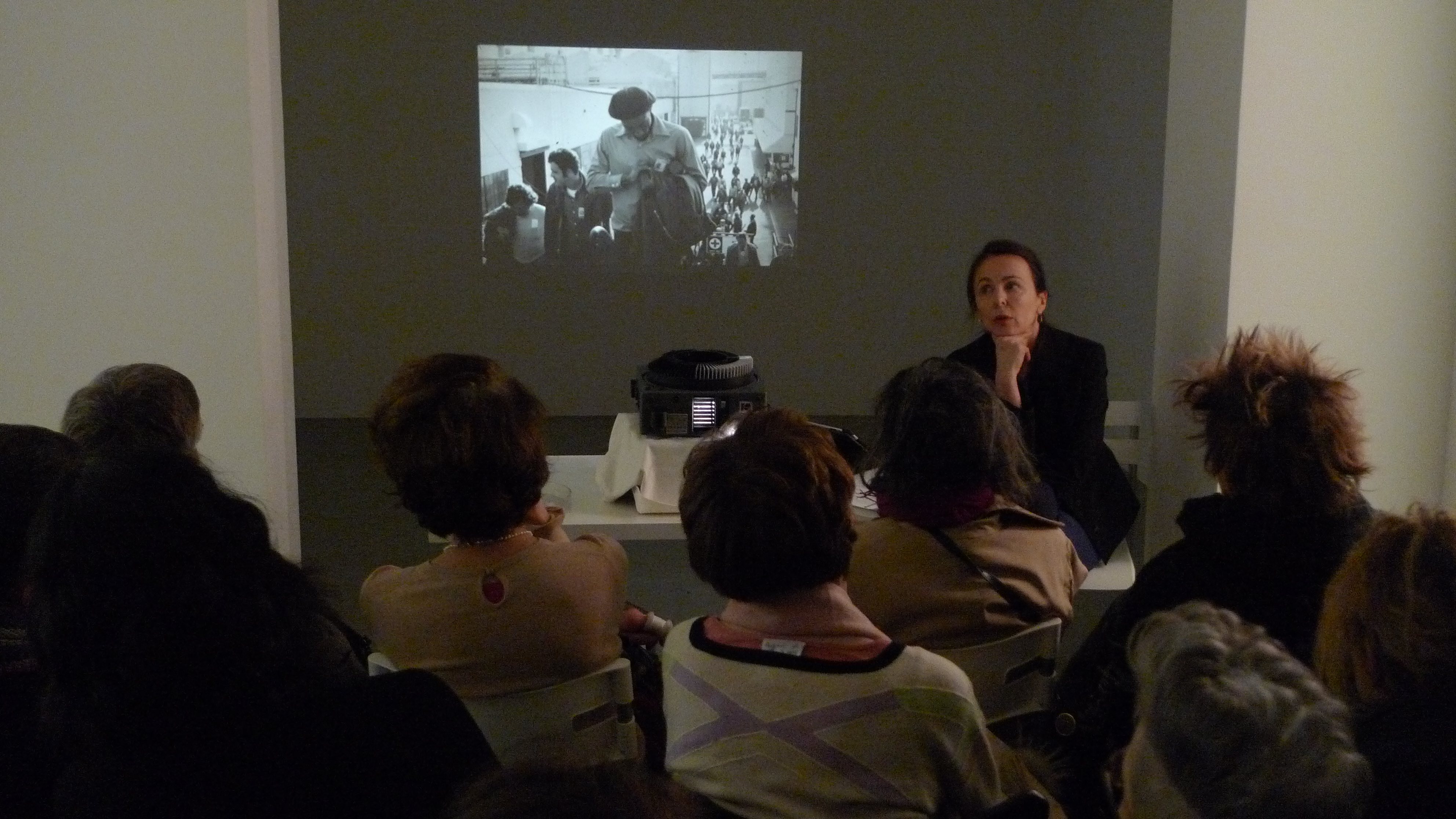 Galerie Michel Rein is pleased to present the exhibition Polonia and… by Allan Sekula. The exhibition shows works from the series Polonia and other Fables which, over the past two years, has been exhibited at the Renaissance Society (Chicago), Zacheta Gallery (Warsaw), Ludwig Museum (Budapest), Media City Seoul and Belfast Exposed.
This is the fifth solo exhibition by Allan Sekula at the gallery over a 15 years collaboration (previous exhibitions in 2008, 2004, 2001 & 1998).

Since the early 1970s Allan Sekula's work has bridged the gap between conceptual art and documentary practices, focusing on economic and social themes ranging from family life, work and unemployment, to schooling and the military industrial complex. While calling many of the conventions of documentary into question, he continues to see photography as a social practice, answerable to the world and its problems.

In the series Polonia and Other Fables, the artist combines a very personal exploration of his Polish roots with a wider investigation into emigration and the Polish-American relations in the world today. In the footsteps of the artist's paternal grandparents, the series travels from Poland to the United States. Although occasionally steering towards the autobiographical - the series features the artist's parents, images of a Polish blacksmith refers to Sekula's grandfather's occupation before emigrating - these personal details lend themselves to the wider issues being investigated, from the Polish community in Chicago to the omnipresence of the United States in Poland.