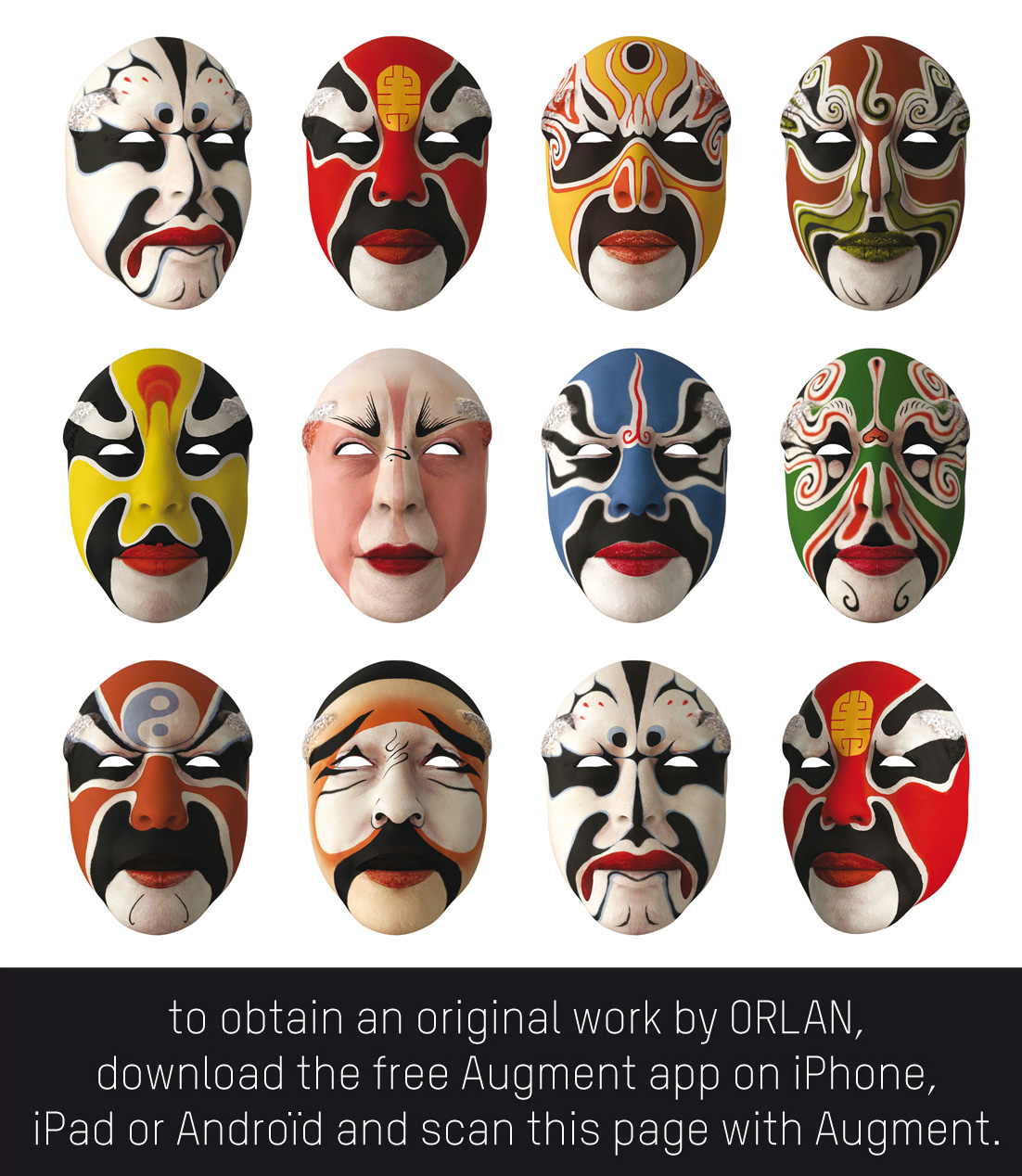 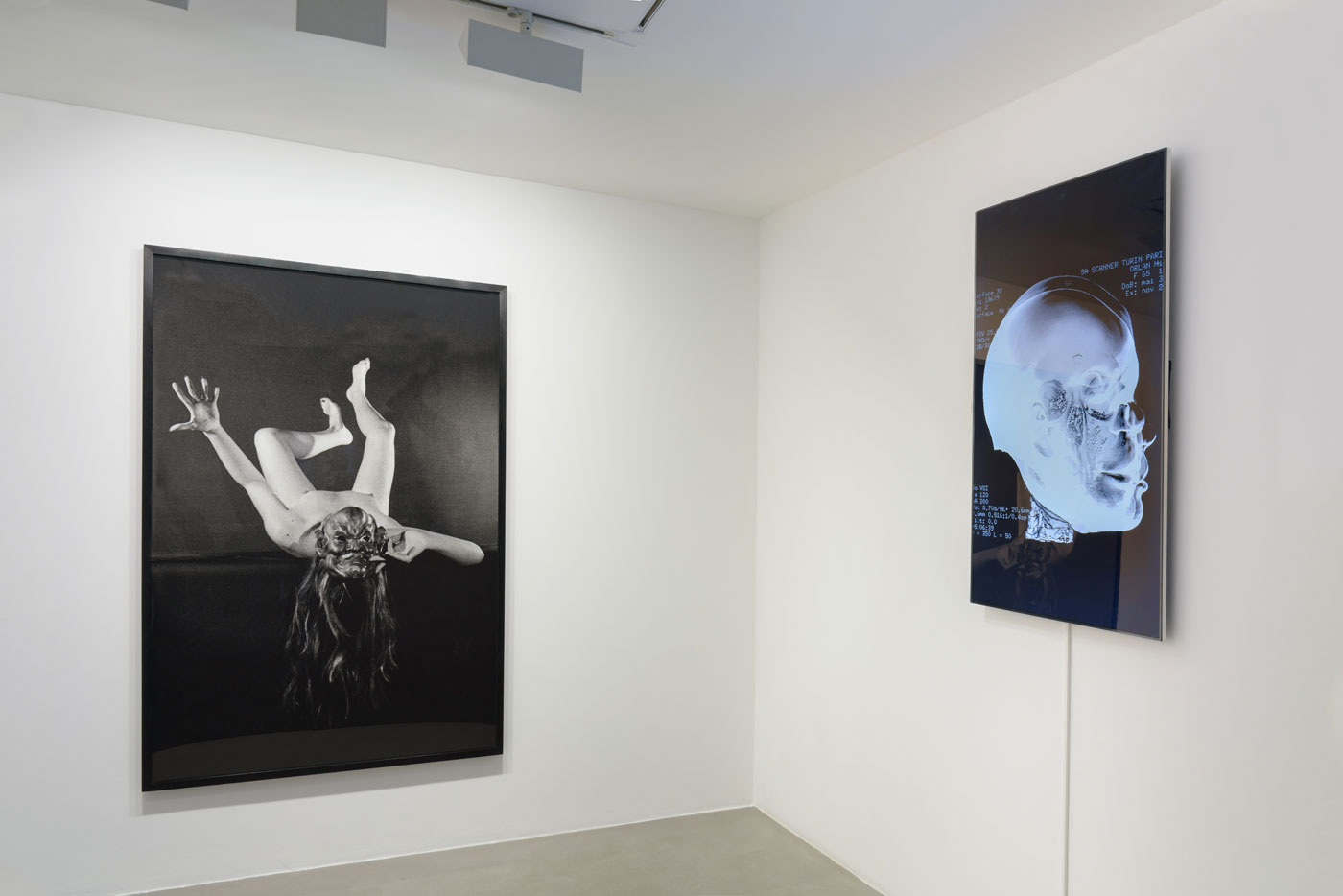 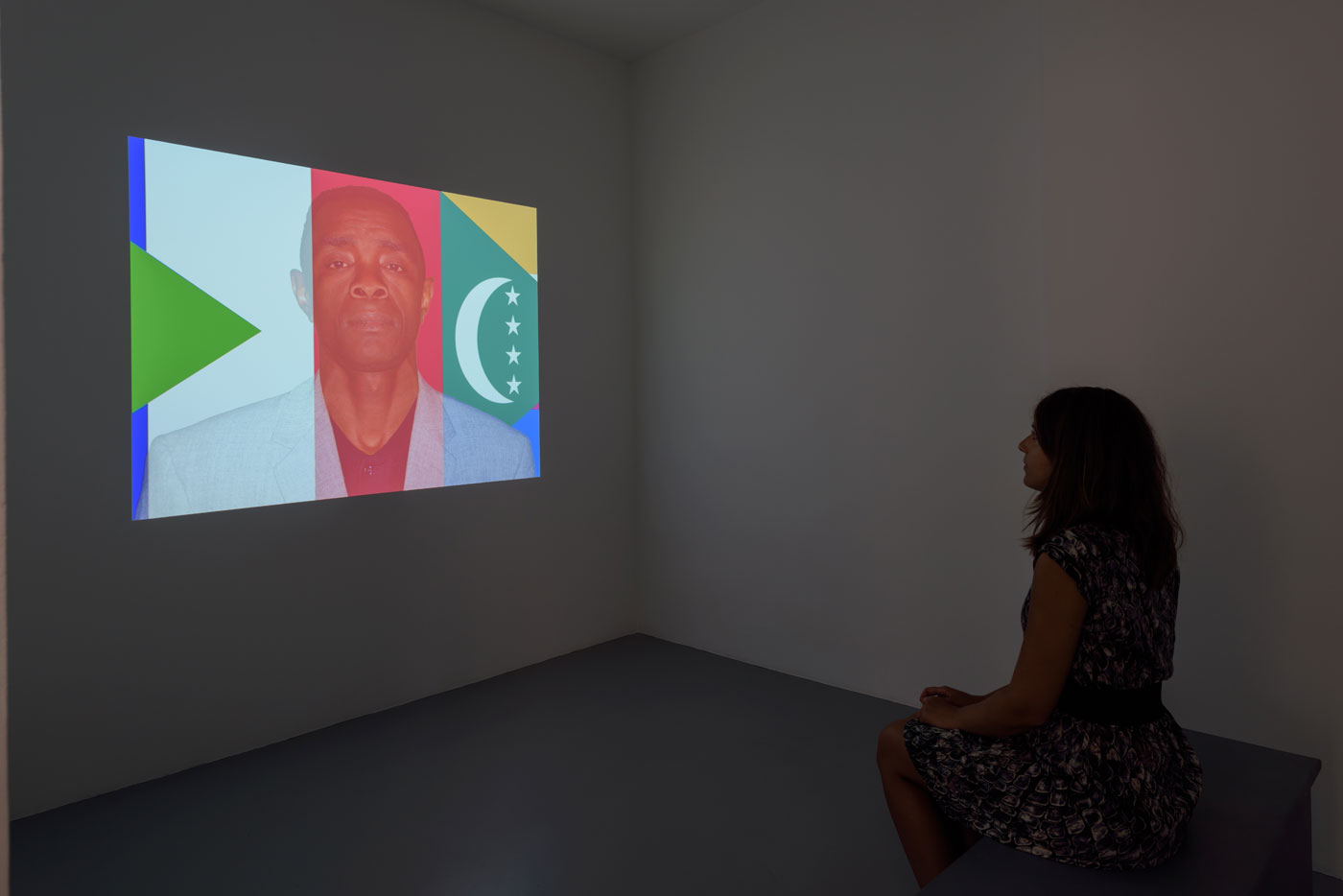 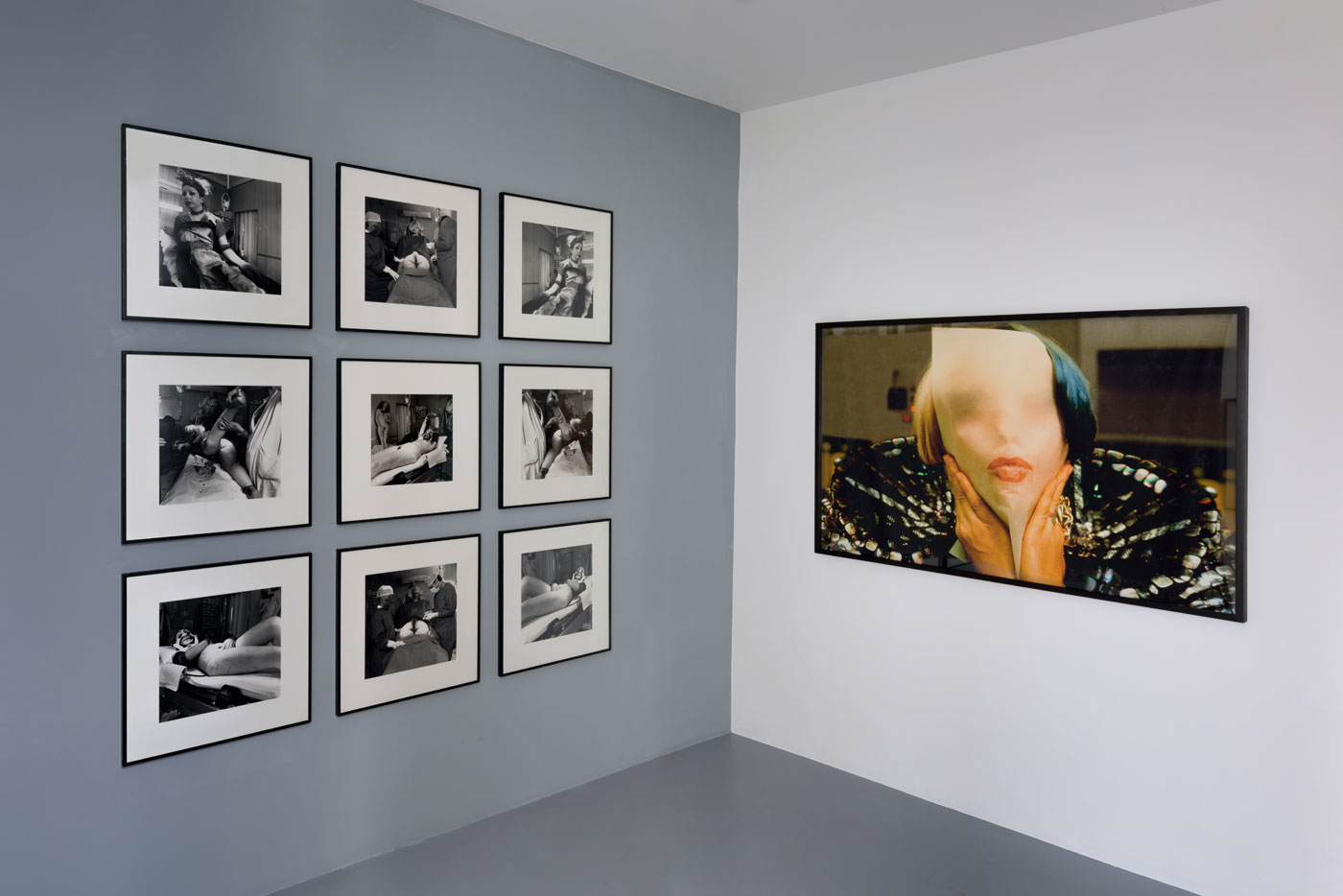 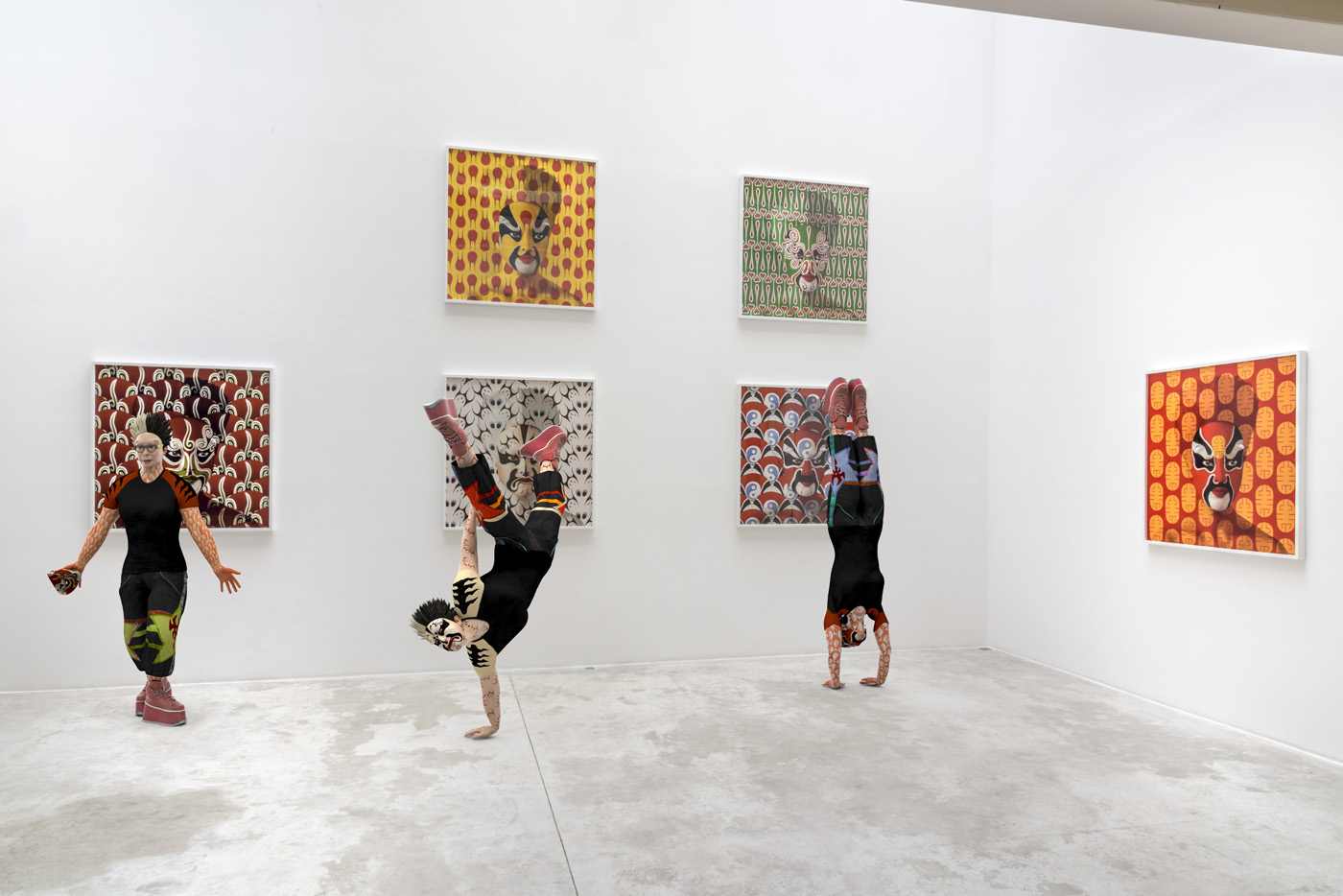 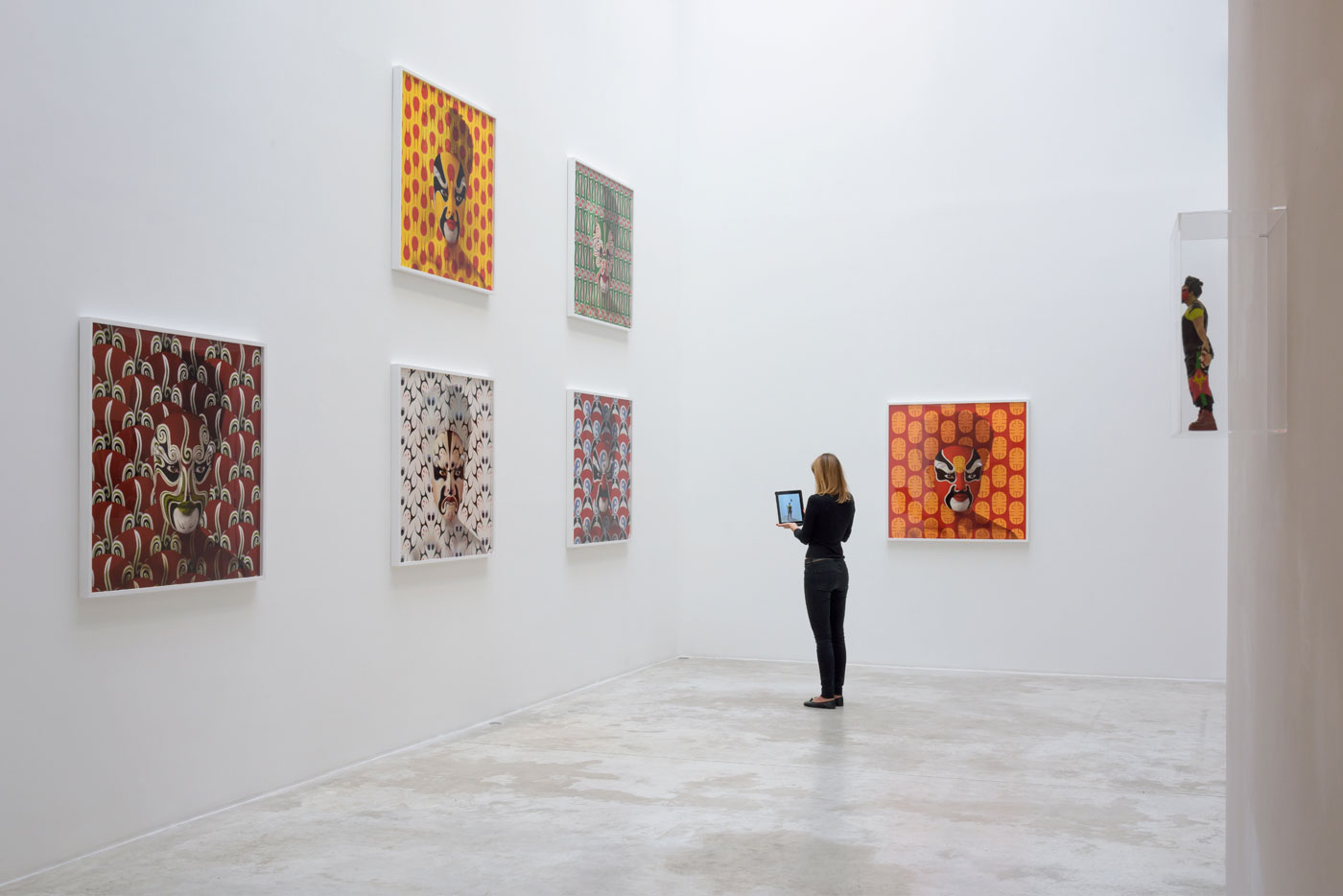 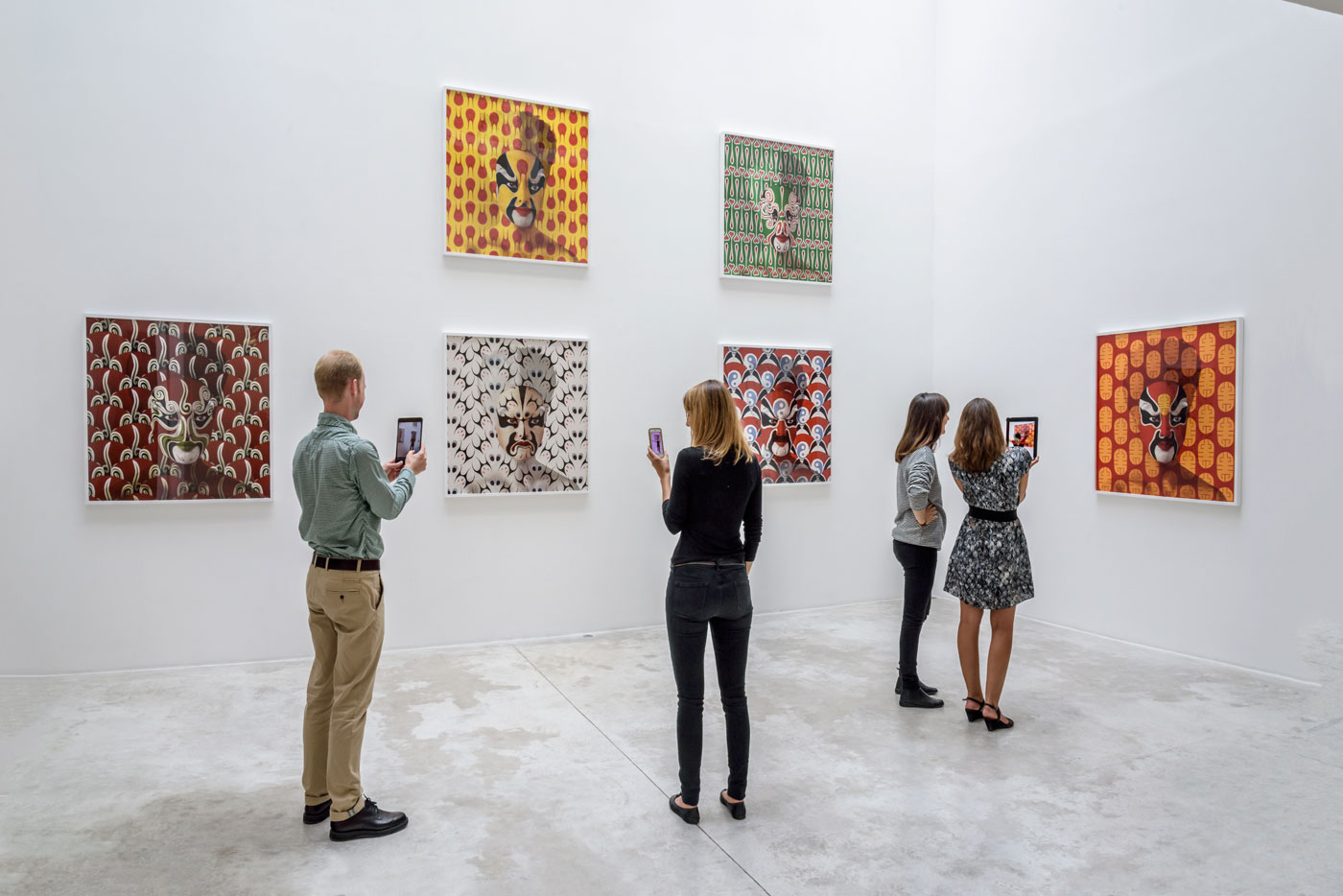 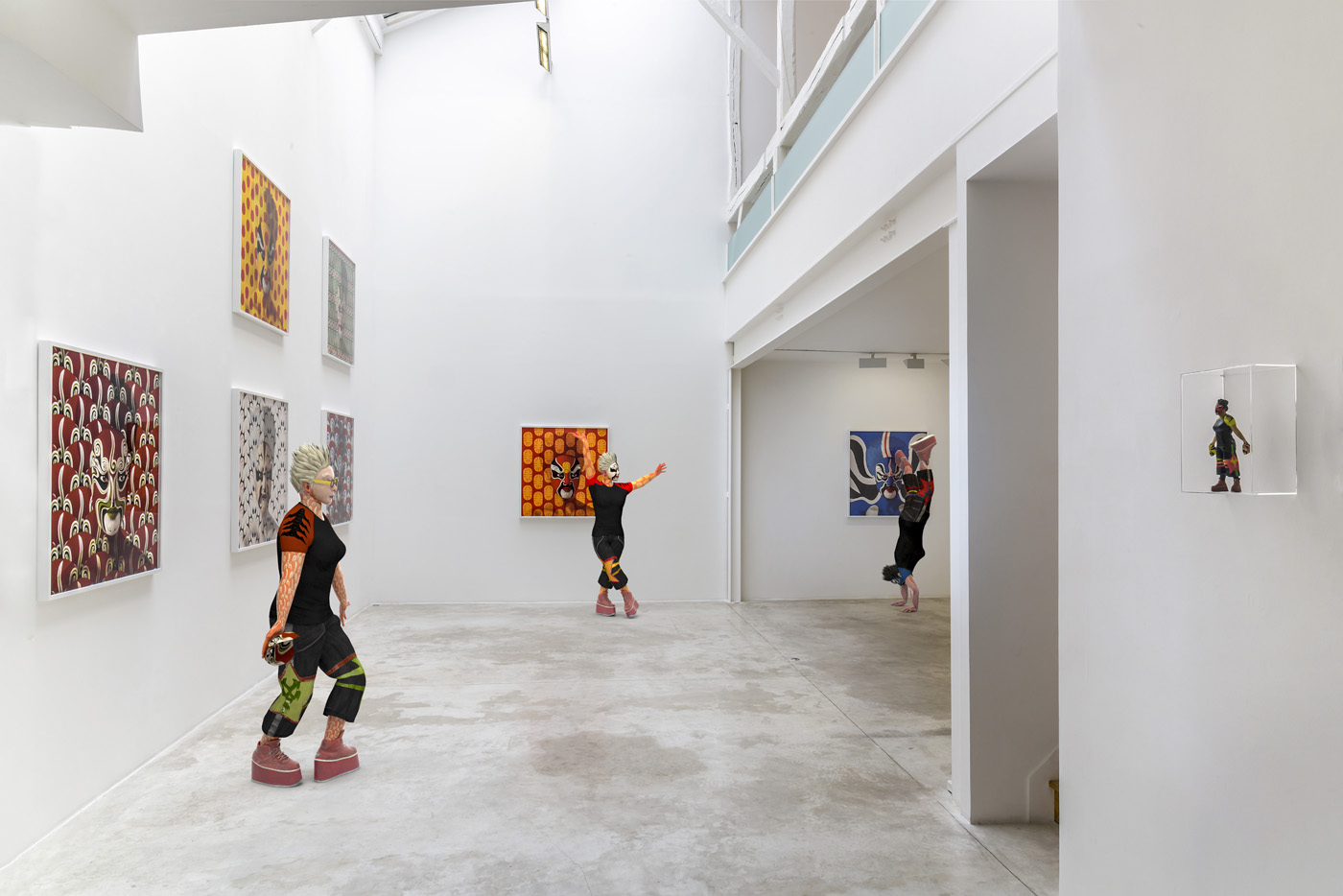 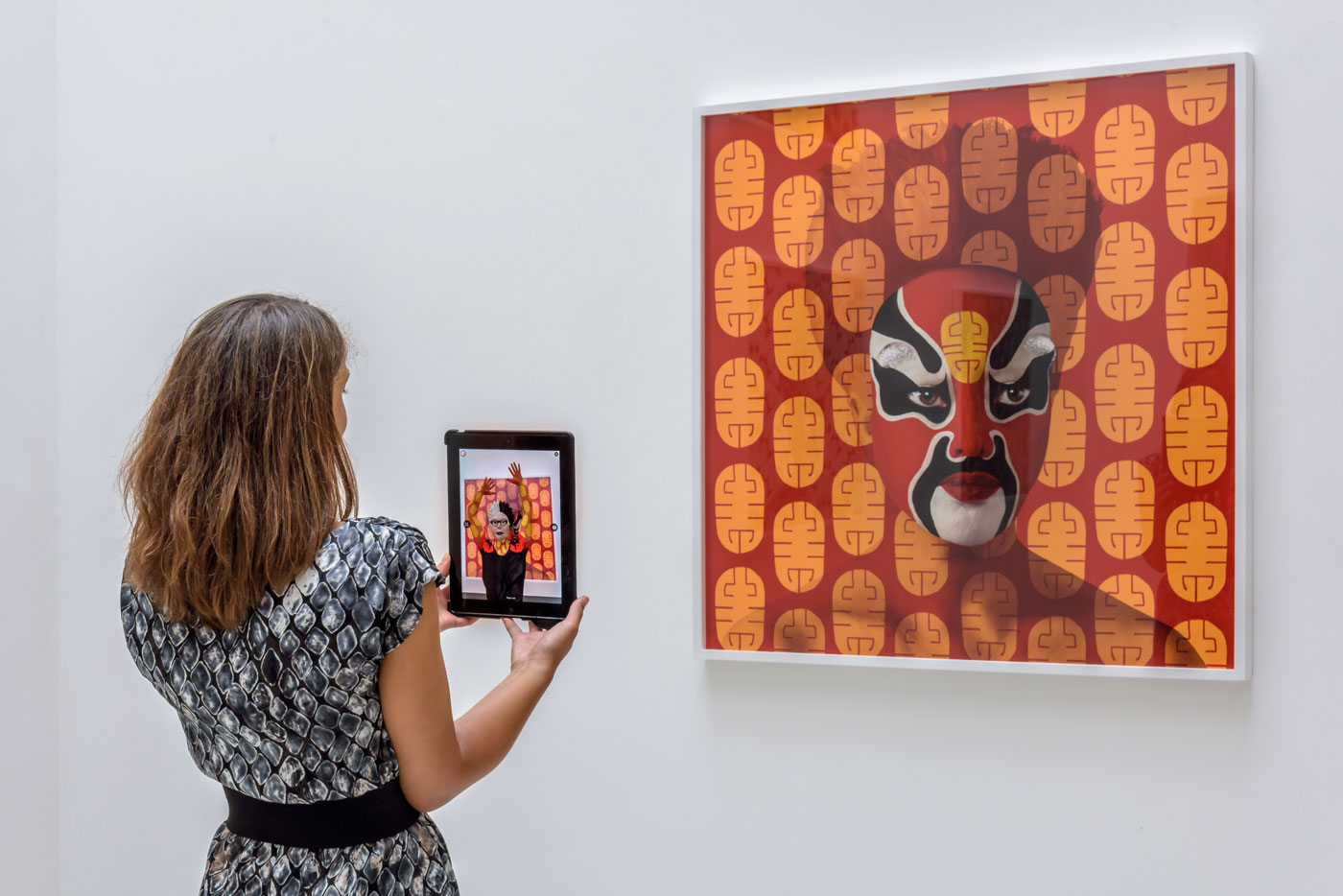 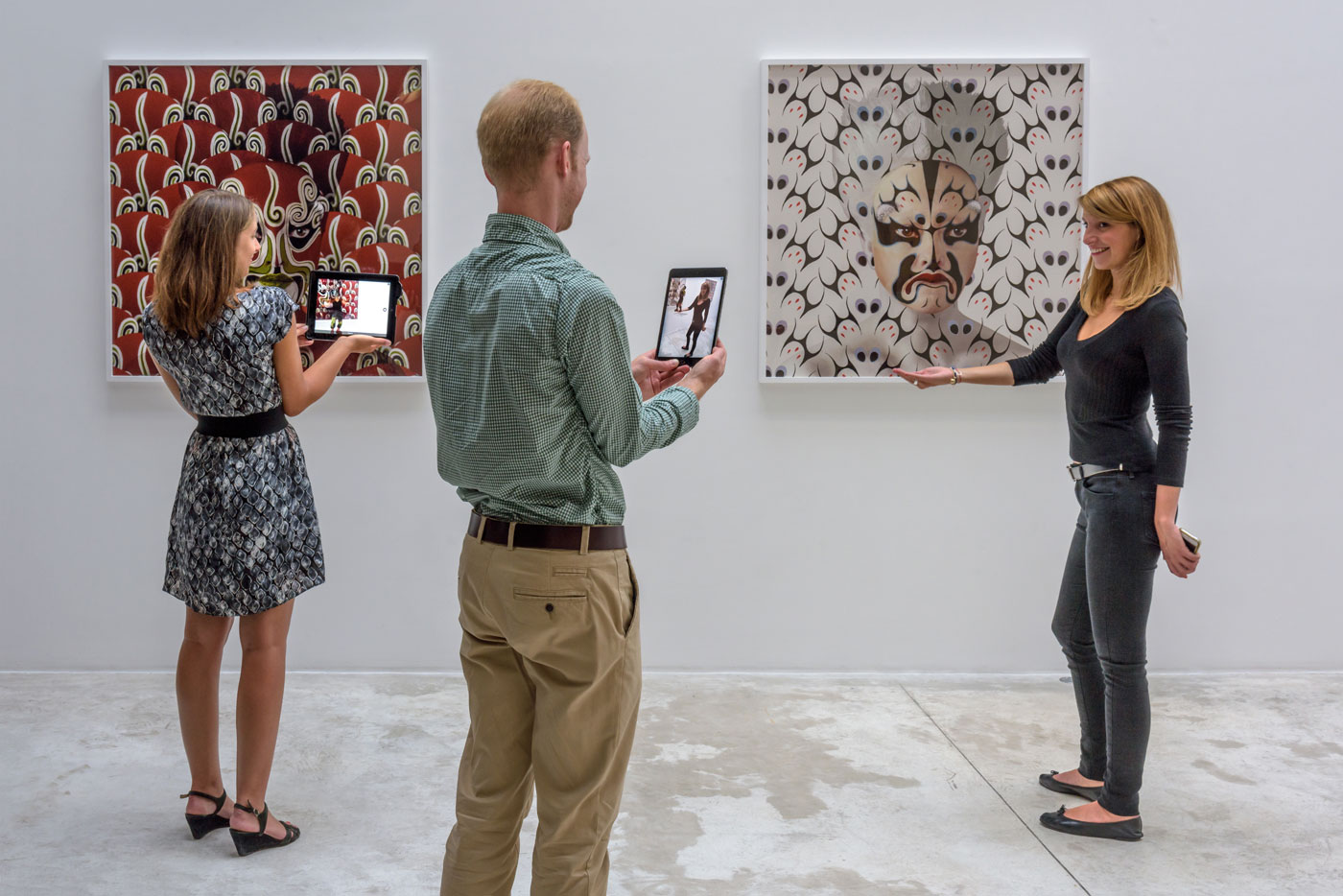 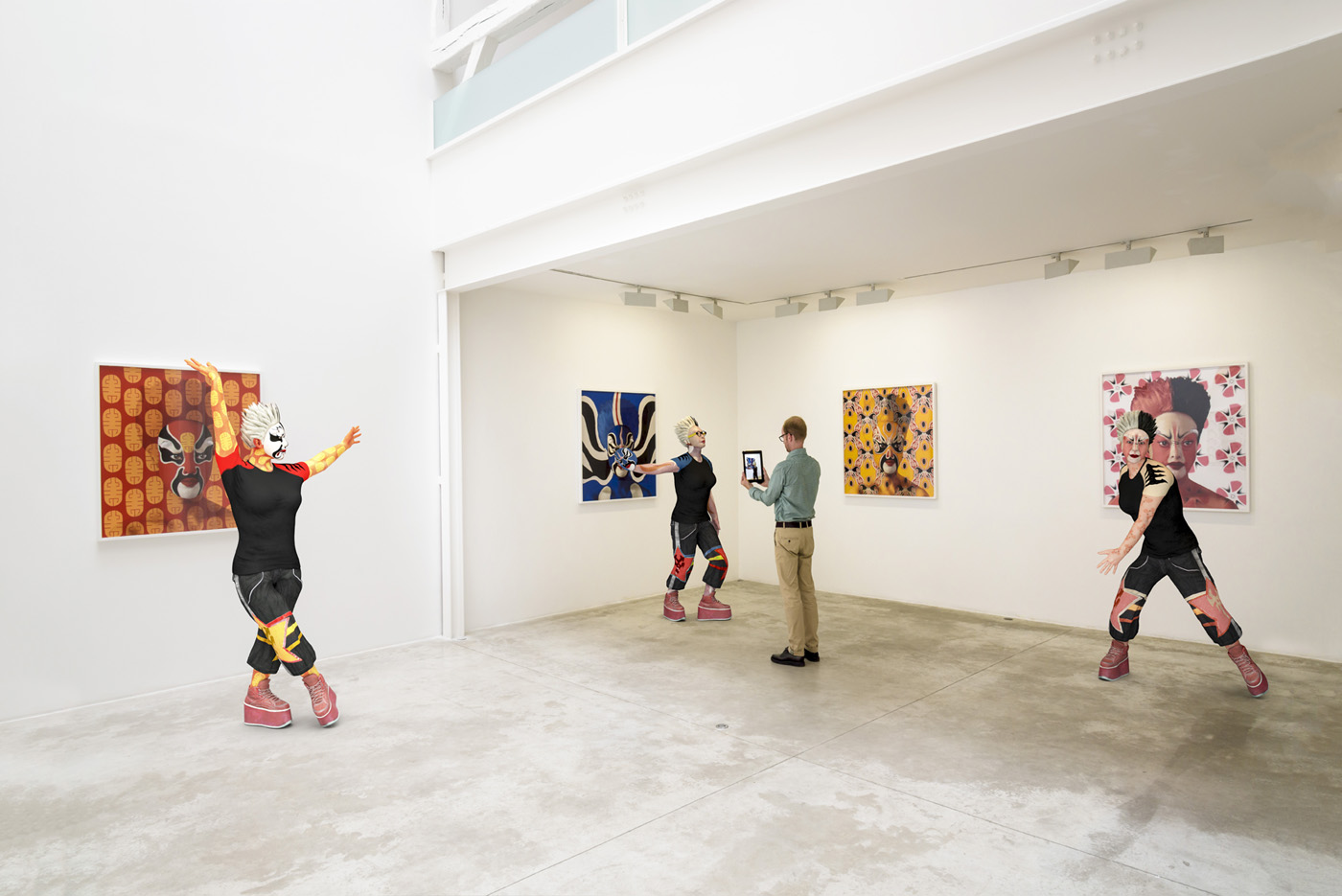 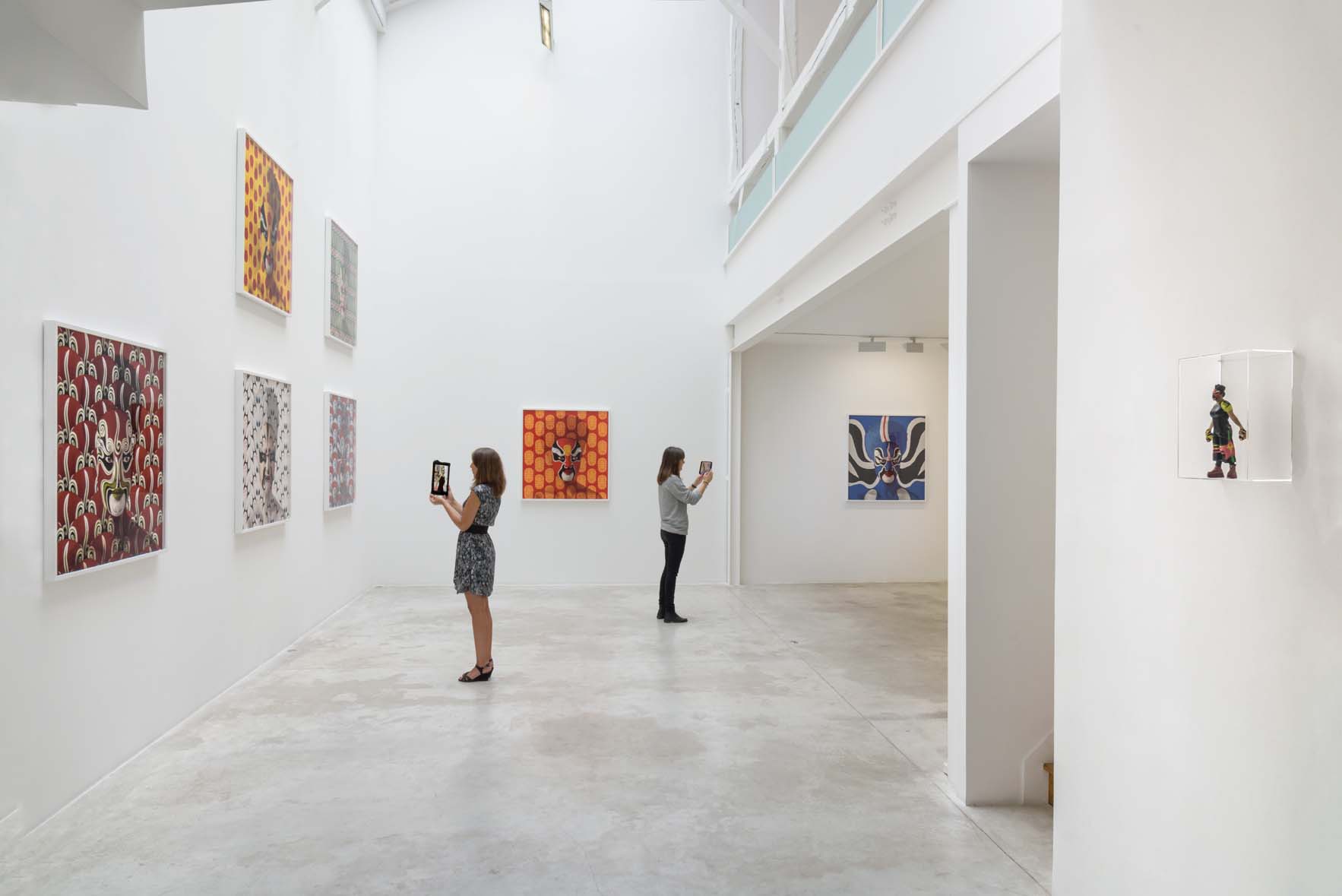 « ORLAN’s works are prisms of diverging issues, which refuse any unique perspective. As if each one of her projects were inconsiderably loaded with all of her preoccupations: Technology and feminism, art history and surgery, football and religion, sex and politics. The artist gives priority to the wild polysemy of the image rather than the precision and prudence of “sure work”. Duplicity? Worse: Multiplicity. ORLAN is a plural minority. This is problematic when one fears nothing more than that which is complex, imperceptible in a single gesture of thought. Literally un-kissable. Unless these disparate issues are different creases in a unique model of resistance. (…)

Performer-film director-photographer-sculptor-painter-activist: a one woman band without unison, dangerously multitasking and multi-body. (…) All bodies inside one body. All voices from a single mouth. All knowledge in one mind. Of course, the series of hybridisations rests upon this principal, but so do ORLAN’s metamorphic games generally, until disappearance (Creased dresses without a body). Borrowing other’s appearance to give birth to new identities in a chronic, aesthetic and cultural parthenogenesis. (…)

ORLAN is dissident, foremost at the heart of art. Within this field, yet permeable to otherness, ORLAN manages to never really be digestible, always embarrassing. Doing what shouldn’t be done. Performances involving photography, video, then slipping into a digital aesthetic. (…)

In ORLAN’s trajectory, there is always a moment where the question of style is mangled. Always a step too far, upsetting aesthetic acceptations and making unanimous approval for the whole of her work impossible. Choosing art as rebellion in a rebellion against art. Each of her projects, being in its own way a criticism of this environment and its conventions; ORLAN does everything to be socially unacceptable in it. So much so that her contestations of western criteria for beauty and ugliness are shown in their materiel crudeness (…) for ORLAN, the matter and the body are the support for these ideological stances. The flesh of objects and people constitutes the terrain for cognitive experience.”