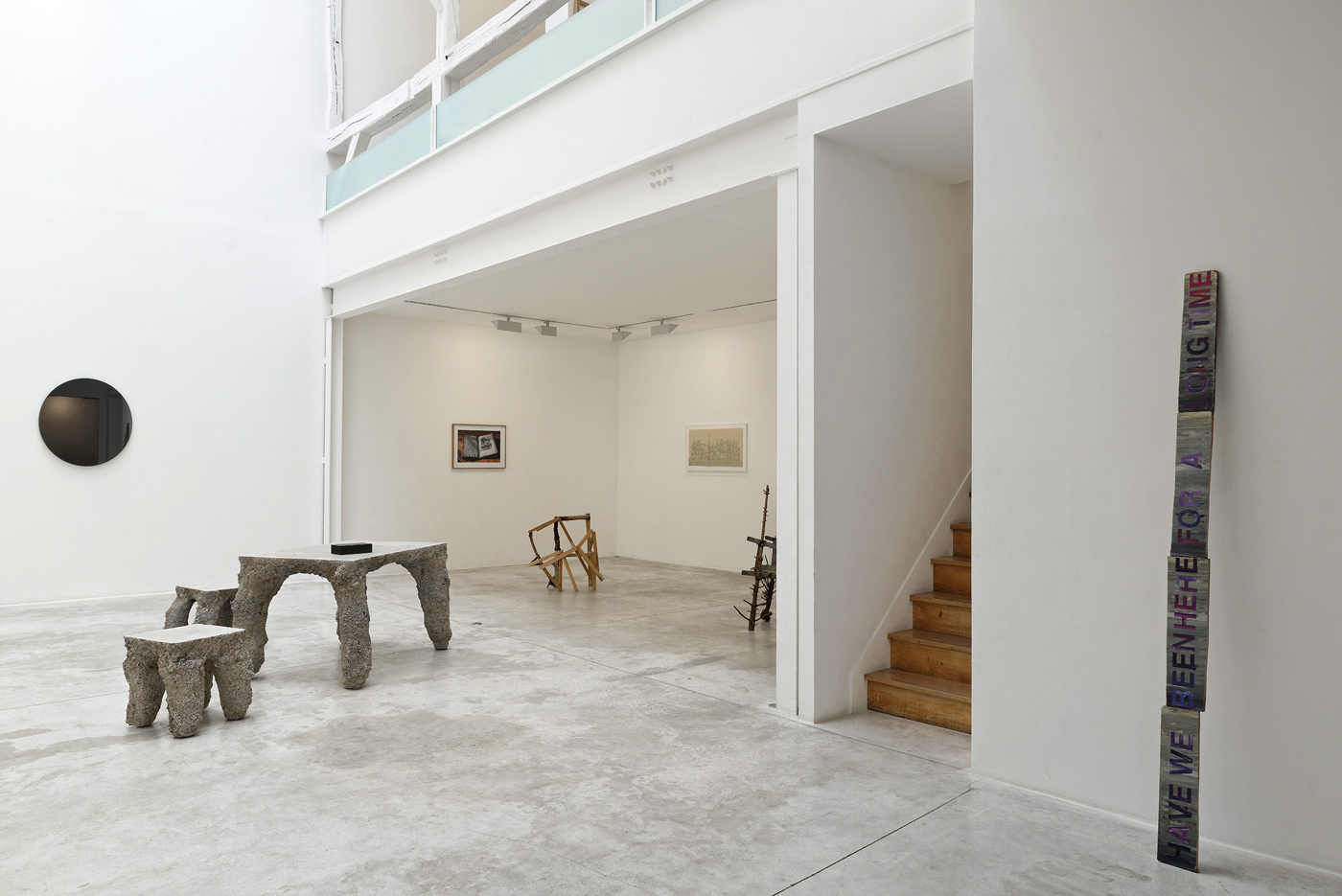 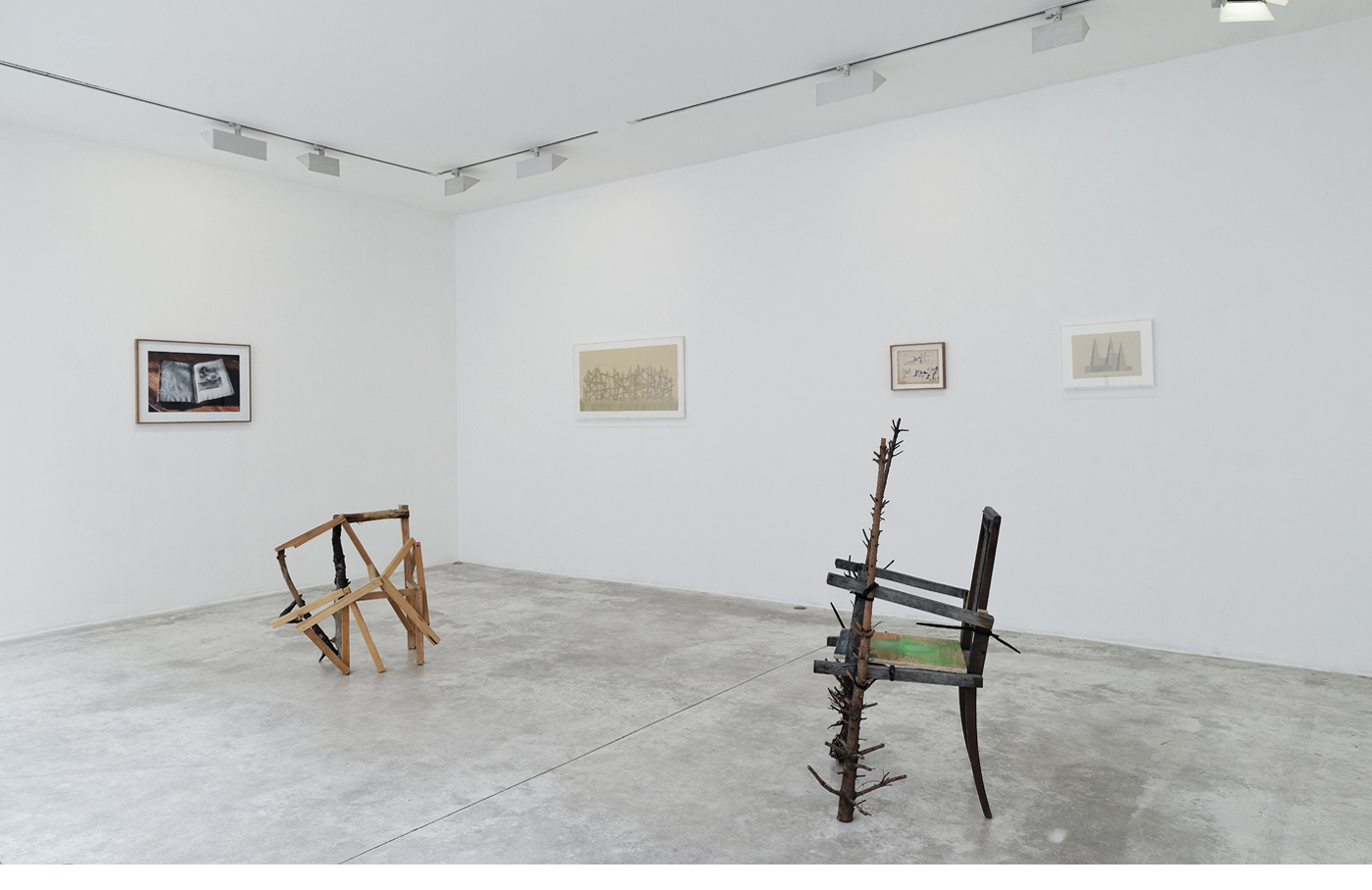 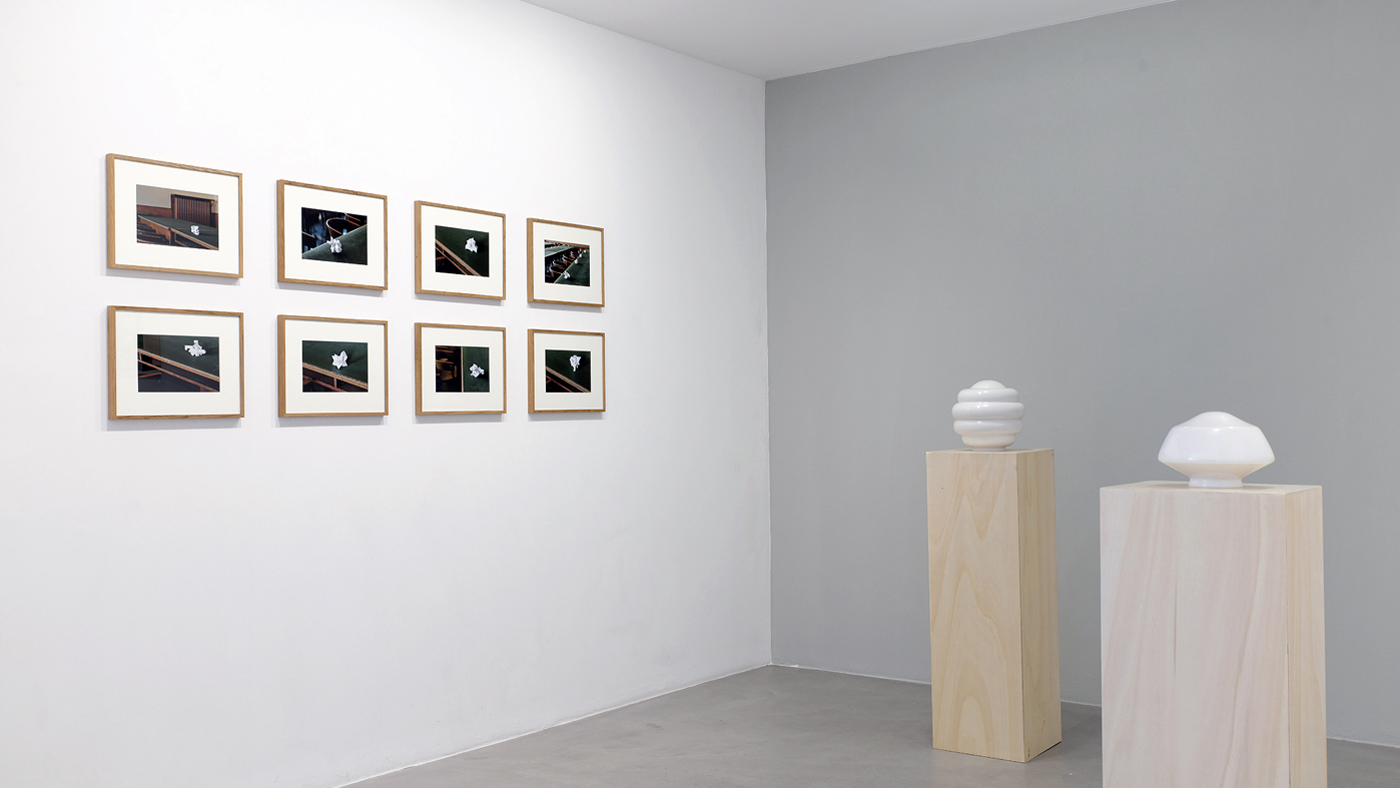 «An undivided sub ject is suspect»

I prefer the mixing-up of genres to reversing roles.

At first, I imagined this exhibition as a distant cousin to the exhibition of surrealist objects, open to heterogeneous artefacts produced outside of artistic context, but also to works of centuries past. I let this idea go witho ut any remorse when I realised that these heterogene ous objects , extra-artistic or not, largely constitute the works on display at the exhibition. «I started out in search of ordinary things»Crystals, polyhedrons and cacti. Breton was worried that the establishments of mathematical equations photographed by Man Ray were too close to geometric alabstraction. Constructivists urrealism is surely possible, isn’t it?«If it was never new, and it never gets old, then it’s a folk song»

Much more than a drawn line, a line burned into wood with a magnifying glass is a chrono photograph of the sun: a long series of imprints, a thousand times its image projected along an axis. «We could be looking for the same thing»Would the mathematician Arthur Moritz Schönflies have appreciated abstraction, and in particular the famous supremacist Architectones, under the pretext that he himself constructed geometric models out of plaster some twenty years before Malévitch?«Ba c kwards voyager»Ba c kwards ready-made: Shorten the length of a road by a few centimetres by removing from its end the as phalt necessary to mould a hexagonal loaf of b read of 40 centimetres in diameter, having the form of tar b loc ks s old at the end of the XIX century. «I ride an old paint»

At the moment when Flaub ert wrote to Louise Collet that “art will b e something that will b ridge the gap b etween algeb ra and music ”, Courbet maintained that painting s hould be limited to the “representation of real and existing things”, that the “non visible” was not its domain. Since art and reality have become massively algebraic (as much through ignorance as through bad faith, I feign to believe that algebra and geometry are synonyms), the domain of the visible has considerably broadened, to such a point that Flaubert’s and Courbet’s views are no longer incompatible. Today it has even become particularly difficult to conceive “spatial compositions” outside the context of realism; which on the face of it poses me no problems. «Have we been here for a long time ?»If I correctly remember the guide’s explications in the cave of Cougnac in the Lot, the lapse of time between the oldest traces of painting and the most recent ones is equal to the lapse of time between the most recent traces and the current day, around 10000 years.