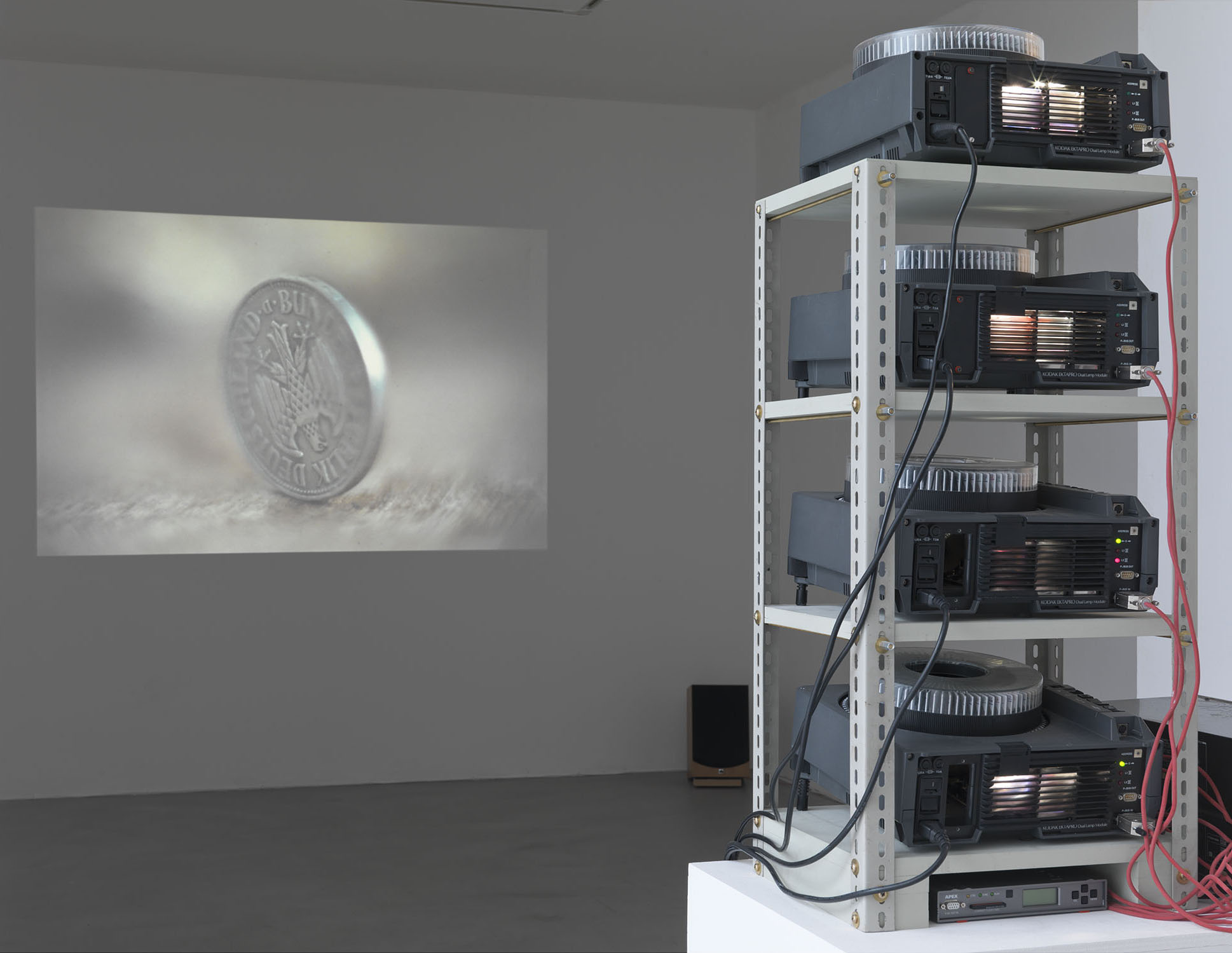 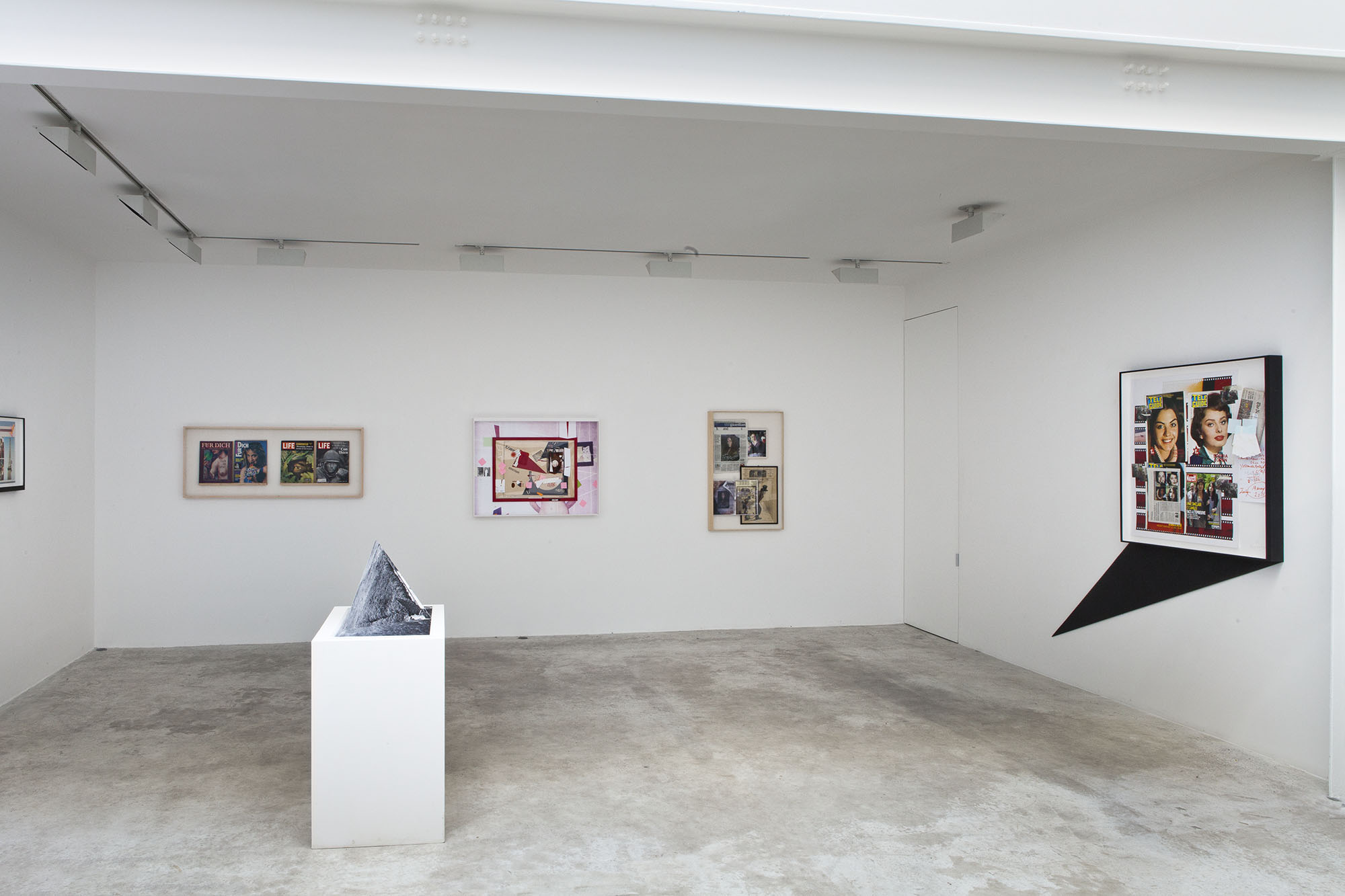 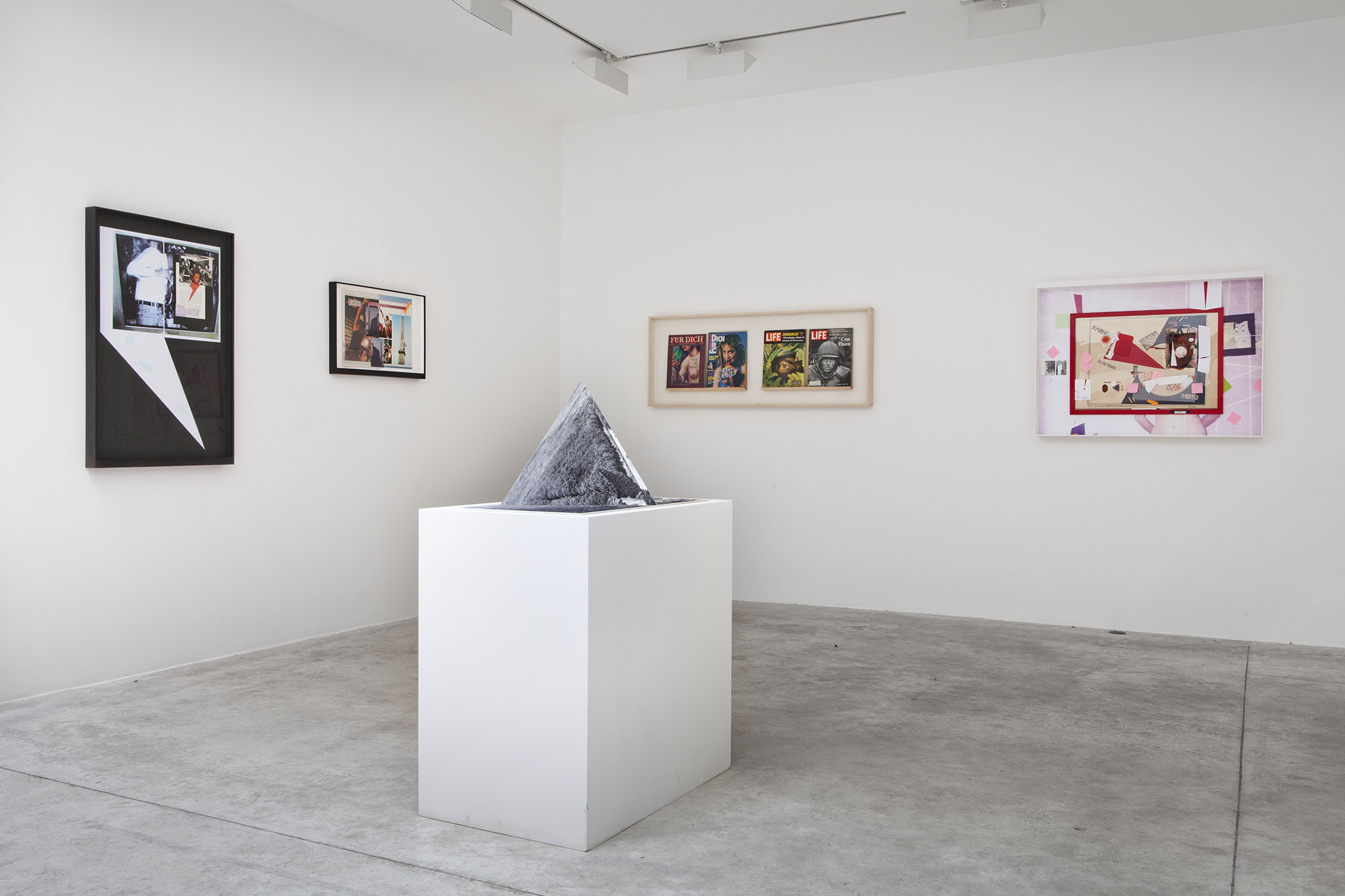 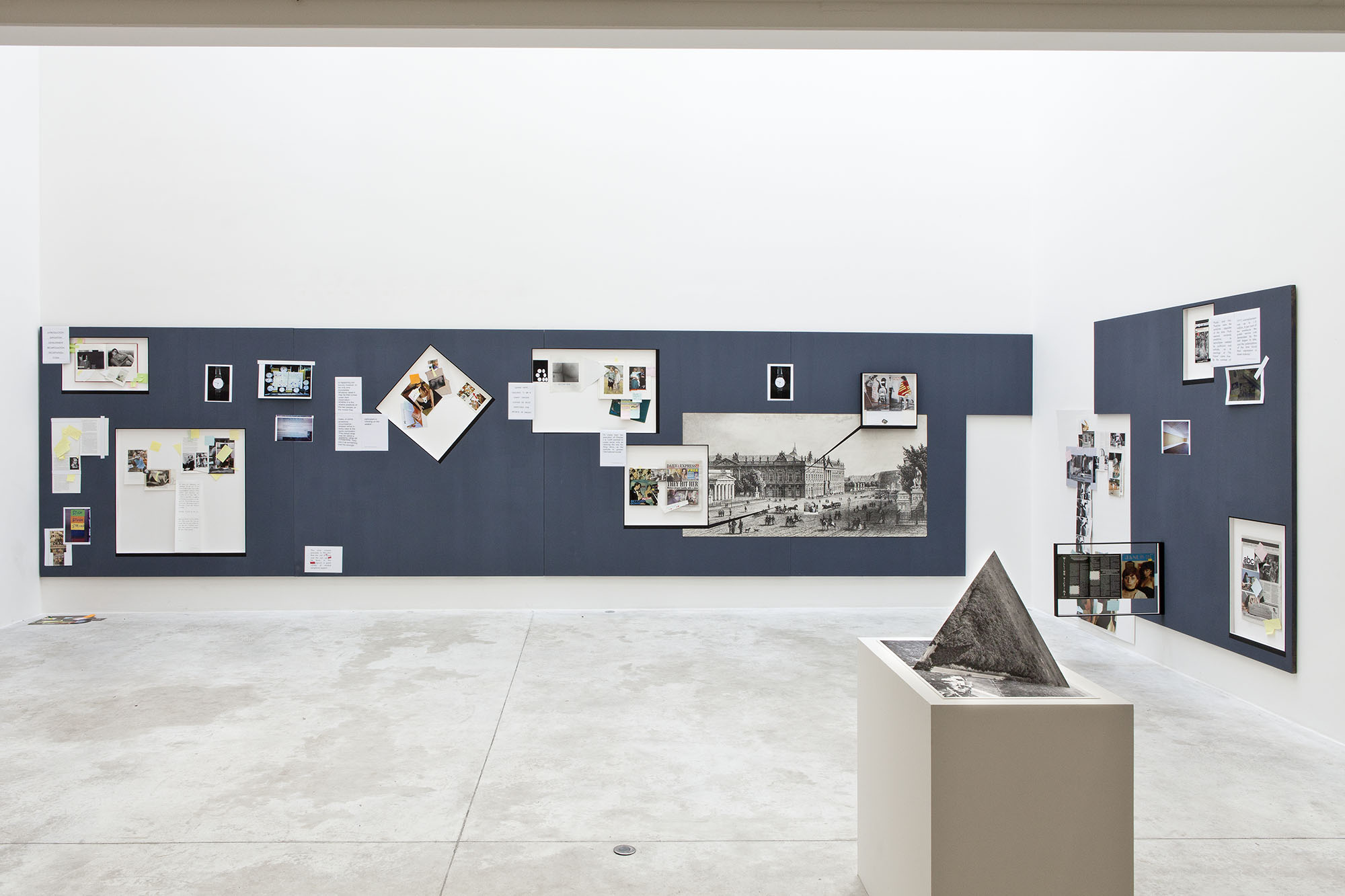 Over the past year and a half in Los Angeles I have made a series of paintings on strung yellow paper price tags. On the reverse of each tag I have written a price in U.S. Dollars, in silver. These paintings are exhibited hanging from the facsimile of a branch of a rose bush. Each day that I have been in L.A. and working in my studio I have taken one of these paintings to the mausoleum where Marilyn Monroe is buried and photographed it there twice. Once hanging from the rose bush in front of the mausoleum, and once outside the cemetery, in front of rear wall of the mausoleum, which stands anonymously on the edge of an adjacent cinema car park. The two resulting photographic prints that document each painting in situ at the burial site form an integral part of each artwork.**

The title of each work is: Love is a silver dollar / Bright as a church bell’s chime, followed by the date on which that particular tag was photographed at the site. The price on the tag corresponds to the day of the month when it was photographed there. The title of my exhibition at Galerie Michel Rein, which will include several examples of these works, is: A PICTURE AND ITS PRICE: “... et enfin la précieuse matière du tout petit pan de mur jaune. Ses étourdissements augmentaient; il attachait son regard, comme un enfant à un papillon jaune, qu’il veut saisir, ...”***