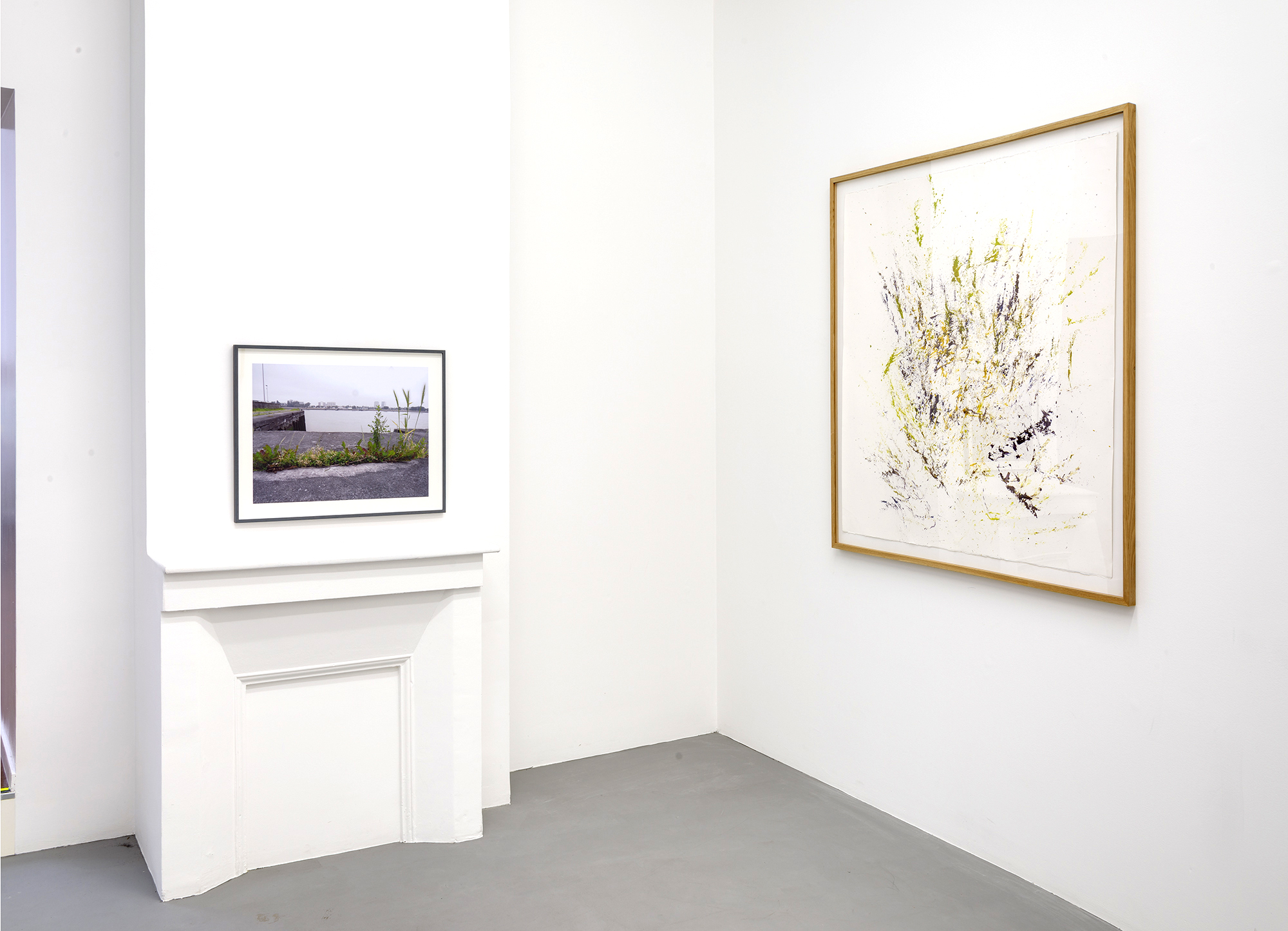 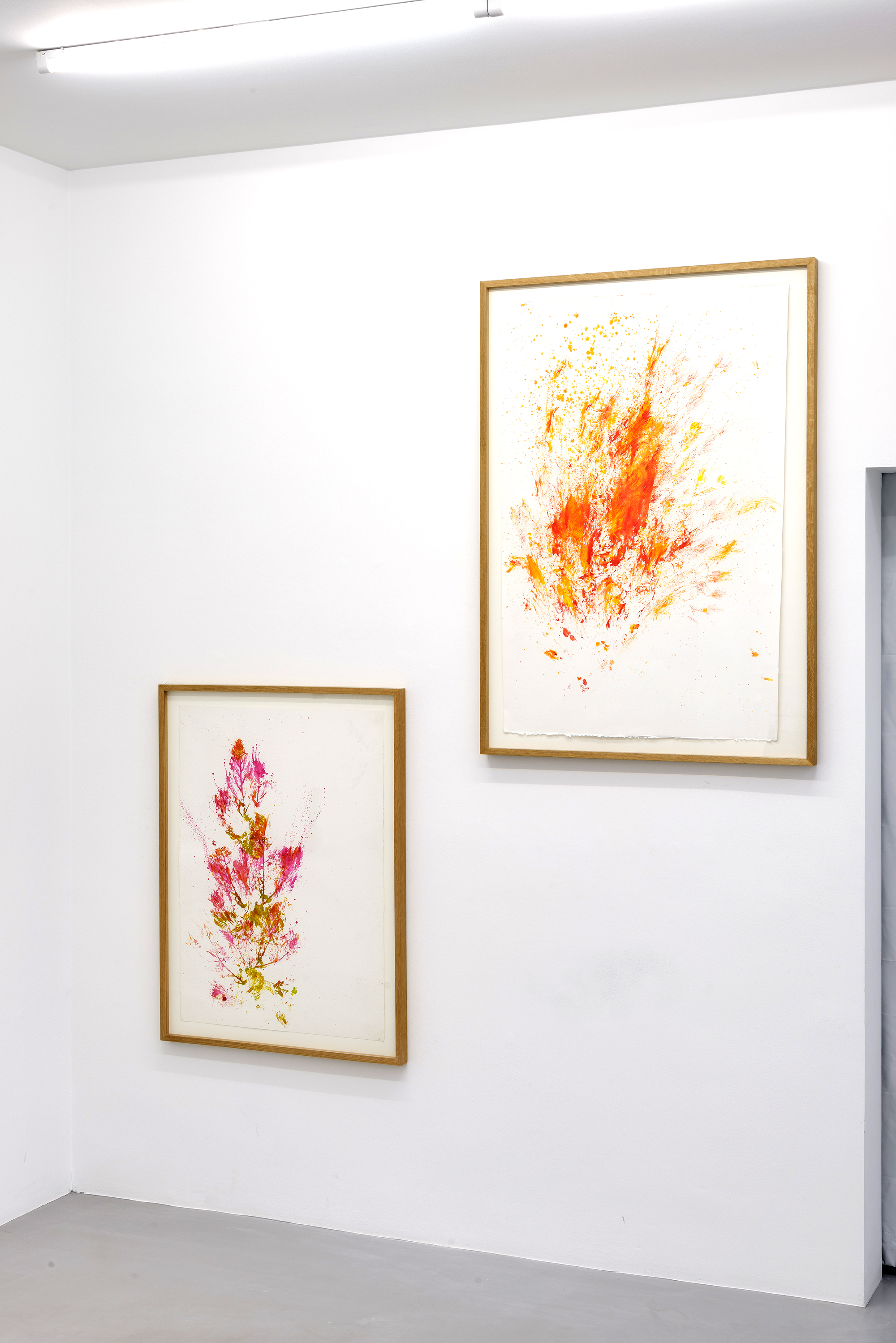 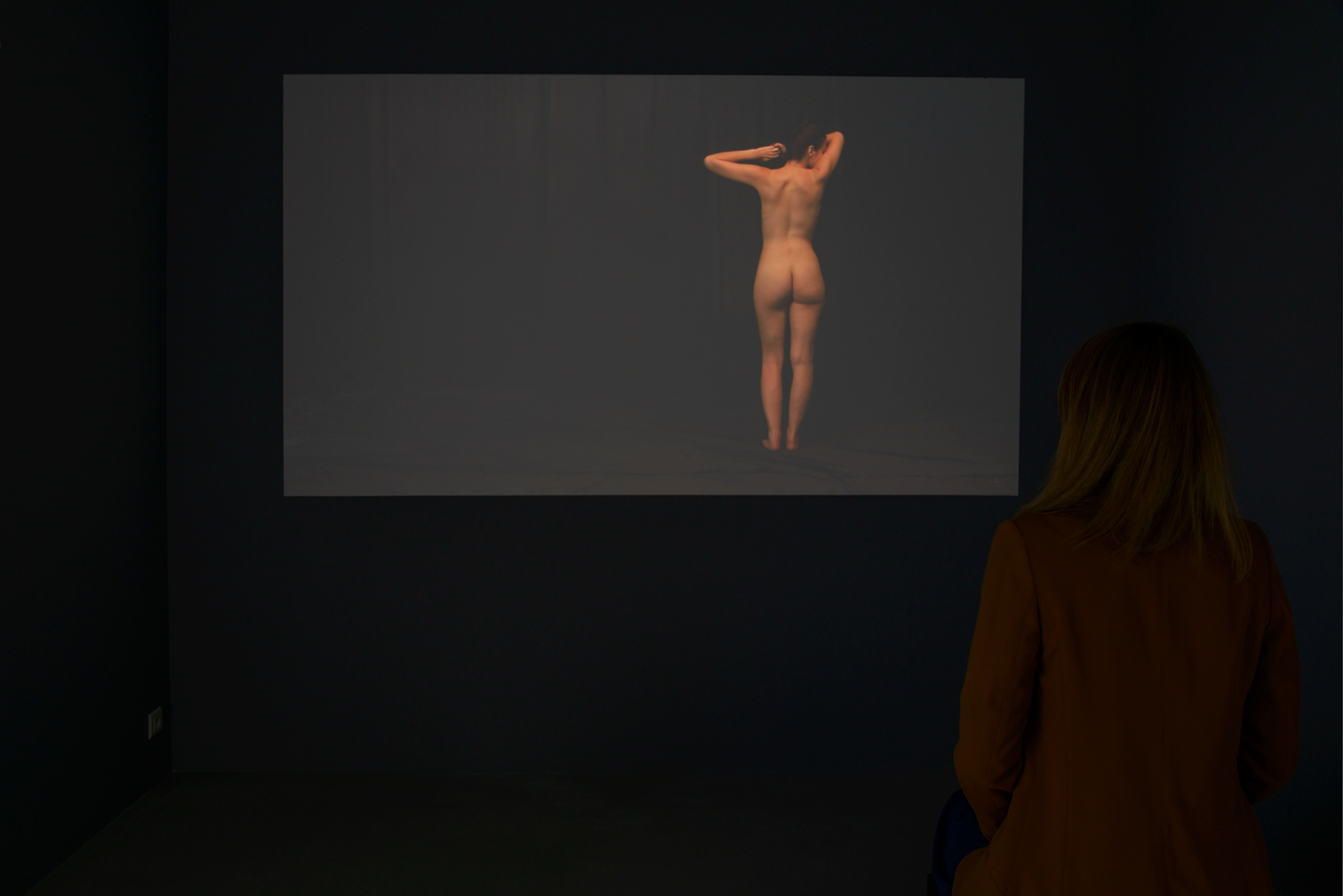 Michel Rein’s gallery is proud to present the second solo exhibition of Maria Thereza Alves at the gallery after « Constructed Landscapes» (2009). This exhibition will present a video work Beyond the Painting  and a new serie of paintings Unrejected Wild Flora (acrylics on paper).

“Beyond the Painting  (2011) is a 24-minute video for which thirty women reinterpreted postures of female nudes in French painting. One after the other, they enter the frame, position their bodies, freeze in the pose for almost a minute, then leave the stage-like space to make  room for the next woman. The presentation is sober. One or two lengths of dark blue velvet highlight the physical and carnal presence of the models.

This video passes through the pictorial history of the female nude from the 17th century to the 19th, and invites us to question representations of women’s bodies and the way they have contributed to a fantasized construction of the Other. It actually pays special attention to representations of the “indigenous” or “native” woman (like the odalisque —that virgin slave in harems), while at the same time establishing links with representations of the female nude in a more general manner.
Beyond the Painting exposes the fact that sexuality, like the many different fantastic configurations of desire, is a stage on which power is incarnated, circulates and is wielded in a precarious manner, redefining power plays, and territories of sexuality, re-signifying fantasies (hetero-racial sexuality offering another version of the domination/submission fantasy) and re-inventing identities as identifications.” *

“Unrejected Wild Flora is a new series of paintings by Maria Thereza Alves, which joins previous projects focused on the amalgam composed by nature, history, and culture, such as Seeds of Change (1999-ongoing), Wake (Berlin 2000 and Guangzhou 2008), or The Return of the Lake (2012). Recently, a colony of wild plants (normally considered weeds) grew up in the garden that the artist takes care of on a terrace. Some were particularly beautiful and, contrary to the usual customs, they were not exterminated right away, but instead stayed living there. Back from a trip, however, Alves found the plants uprooted and tossed all over the place: someone saw them as a threat to the other plants, with more “pedigree”, and had pulled them up without hesitation. This little incident, although apparently banal, is reinterpreted and transformed within the frame of Unrejected Wild Flora as a representation of the gradual alienation of nature upon which Western civilization seems embarked upon. Through a group of paintings and a photograph Alves reminds us of the reality of these punished weeds as well as enhancing their grace. Alves attempts to maintain the delight that they give as well as their vitality by creating a work which addresses our insatiable anthropocentrism, and invites to reflect on a destiny which will be shared, or won’t be.” **